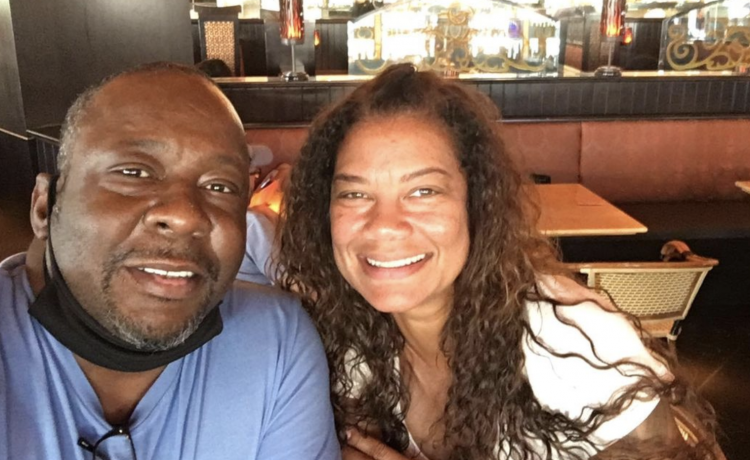 However, it’s no secret how turbulent their entire relationship was. Most notably, the married couple’s drug use shifted the former’s good girl image in the late 90s. Unfortunately, Houston was unable to overcome her drug addiction and passed away on February 11, 2012. Despite the flaws of the R&B singer, Whitney Houston has forever left a mark in the music industry thanks to her timeless music and overall presence as an artist.

She and Bobby Brown had a highly documented divorce back in 2007. After 14 years, the couple finally cut ties, and the latter managed to get his life back together. Now, for years, rumors had stated that Bobby was the one who got Houston onto drugs and alcohol since he originally had the bad boy image, but the singer had refuted those claims several times, most notably during his interview with Robin Roberts in 2016, “It wasn’t me who started her,” Brown said. “I take my part and I take it hard for me even being a part of it, but we all have our own minds and some of us are stronger than others.”

“It’s just unexplainable how one could, you know, [claim that I] got her addicted to drugs,” Brown continued to Laurer – adding that it pained him to hear fans suggest he was responsible. “I’m not the reason she’s gone. It makes me feel terrible. But I know differently. I think if anyone ever knew us, if anybody ever spent time around us instead of time looking through the bubble, they would know how we felt about each other. They would know how happy we were together.” 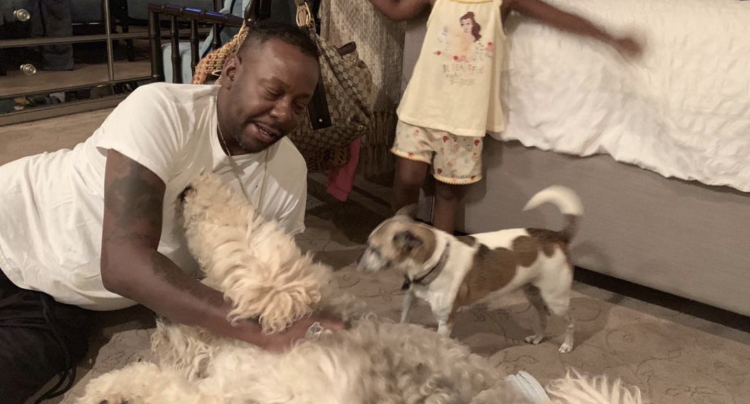 Even though the struggles of Bobby and Whitney Houston were well documented because of their public image, the singer surely has fond memories of his ex-wife. However, it’s been over ten years since Bobby’s involvement with the famed singer, and Bobby has moved on to Alicia Etheredge; the couple got married in 2012 and currently have three kids together, Cassius, Bodhi, and Hendrix. In the public eye, Bobby and Whitney will always be connected; however, Alicia wants people to put their romance in the rearview mirror:

“Bobby and Whitney were their time. Alicia told People magazine. “I also came from a place. So knowing that he loved hard and came out the other end and somehow we were meant to be and found each other again, that’s what I focus on.”

Some people understood Alicia’s position; however, many others weren’t particularly happy with her statement, including Bobby Brown’s sister, Leolah Brown Muhammad, who called his wife out on Facebook, ” Paleez WHITNEY HOUSTON WILL NEVER BE FORGOTTEN,” Leolah started out with. “TRUST ME Bobby Brown can never forget such a real woman. No worries. Whitney had a strong spirit that B can’t forget. That’s THE impossible. Whitney probably comes in his dreams.” 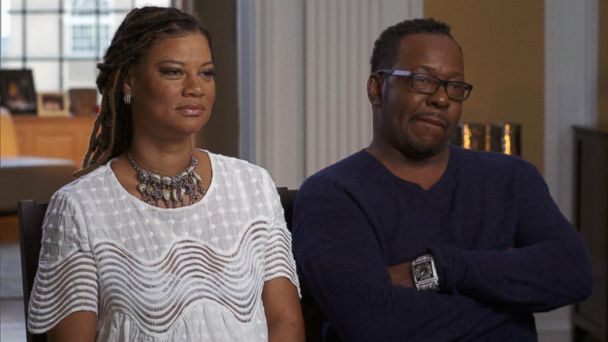 “She wants him to forget so she can be the only thing around him. This is why his children by Whitney and Kim are targeted, “Leola went on arguing. “Alicia wants it to be just her & him for HIS LEGACY PURPOSES. Oh, she got plans… but God has BIGGER PLANS for Bobby. And surprises for her evilness.” Brown Muhammad wasn’t finished, as Ethedge-Brown referenced Bobby’s two late children, Bobbi Kristina Brown and Bobby Brown Jr, and she ripped into her sister-in-law about that too:

“Don’t you all believe Alicia talking about my niece Bobbi Kristina & my nephew Bobby Jr., Enough is a dam NUFF of the faking now. Bobby Jr was not even allowed in his own father’s home BCS of ALICIA!” she further alleged. “And I have a dam witness that he had nowhere to go in LA BCS Alicia wouldn’t let him stay in his own father’s house!”

You didn’t think that was it, did you? Brown Muhammad continued to rip Alicia and voice Bobby’s wife over the interview, “I’ve got a lot of people inboxing me regarding my brother’s wife and how she acts whenever they do an interview. And they are extremely upset,” she explained. “At least 13 different people have told me the same exact story. How she doesn’t let him speak out for himself during ‘HIS’ interview, how she tries to take control and lead his interview, and how she wishes for him to forget Whitney. OH REALLY!!????”

Brown Muhammad’s tirade drew a lot of attention, but not from Bobby and Alicia neither have responded to the post. Obviously, Alicia didn’t mean to say anything negative about Whitney and Bobby’s two children, but it’s also understandable how her comments drew ire from fans.

House Speaker Nancy Pelosi was booed on stage during a surprise appearance at a New York City climate change...

Ever since their inception, The Fantastic Four have faced countless threats over the years, using their abilities as a...

Royal fans have paid tribute to Her late Majesty...
Entertainment

M&Ms fans finally discover what the initials actually stand for