DeSantis is guilty of “strongman tactics” for suspending that D.A. – HotAir 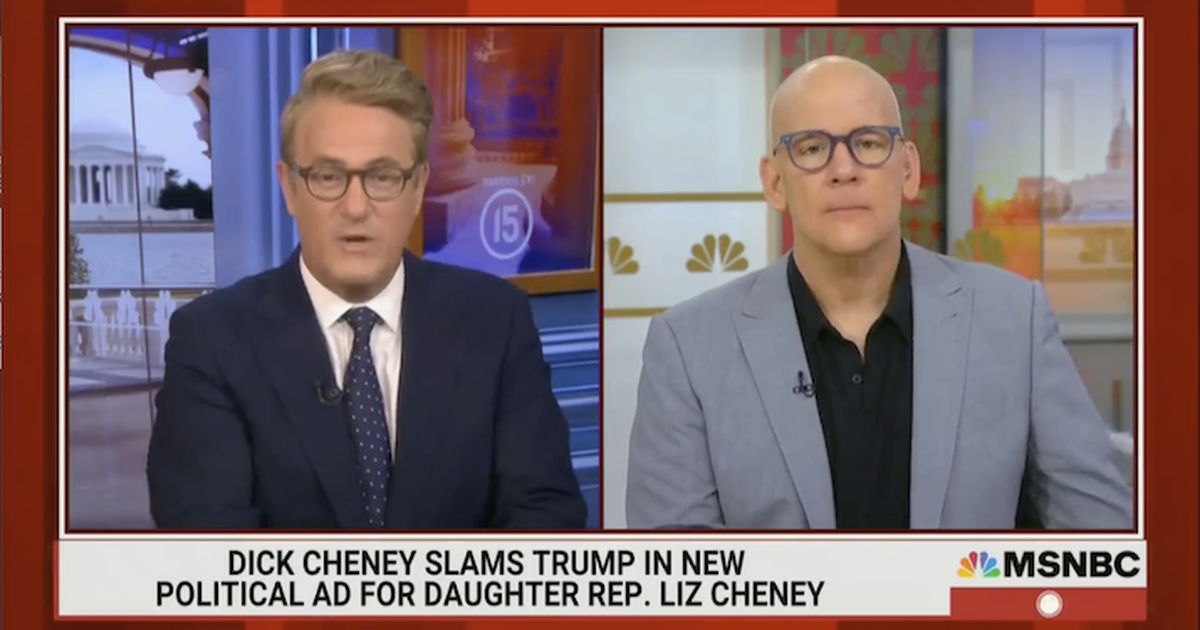 I’m amused that most of the commentary on this topic over the last 24 hours has missed DeSantis’s core motive in suspending prosecutor Andrew Warren. Yes, it’s true that he’s “trying to make a good impression on the Iowa caucus voters,” but that applies to virtually everything DeSantis has done in office over the past two years.

The reason he’s cracking down on Warren is because Florida’s new abortion law has left him a tiny bit exposed on his right flank. I wrote about that a few weeks ago. While governors like Greg Abbott are moving to ban abortion entirely in Texas, DeSantis signed a moderate 15-week ban in Florida. We all tend to think of Florida as considerably more purple in its politics than Texas is, but that’s not really true anymore. Texas’s electorate has shifted towards the center while Florida’s has shifted towards the right; Trump won the latter state by three and a half points in 2020 and the former by five and a half points, not an enormous difference. If Abbott runs for president in 2024, rest assured that he’ll want Republican voters to know that DeSantis wimped out on banning abortion in his state while Abbott was fighting the good fight in Texas.

DeSantis suspending Warren yesterday was a preemptive strike against that critique. “A wimp wouldn’t have cracked down on pro-choice prosecutors like I did.”

Via Raw Story, Joe Scarborough and his panel laid into him this morning for supposedly engaging in “strongman tactics” by relieving Warren of duty. DeSantis has used strongman tactics in the past to impress the increasingly authoritarian Republican base, it’s true. But I’m with him 99 percent on dumping Warren. Watch, then read on.

This is the kind of thing “you would have seen in the eastern bloc before the fall of the Berlin wall,” says John Heilemann of DeSantis’s move. What?

The reason I’m not 100 percent with DeSantis is that I’m sympathetic — up to a point — to the argument that Warren is an elected official and is therefore accountable to the voters of his county. If they don’t like his policy of not prosecuting abortionists, they’ll deal with him. If they do like it, they won’t. Why should DeSantis intervene?

But that argument has an answer: In cases where a public official is guilty of dereliction of duty, the government should remove him as soon as possible to prevent him from doing further harm. I wonder if Scarborough recognized after today’s show that he was making the same point on Warren’s behalf that MAGA fans made last year in opposing Trump’s impeachment. By what right should Congress cut short a term in office that was granted to the president by the people? Uh, by their right under Article II, Section 4. The Framers understood that sometimes stopping the injustices perpetrated by a rogue official can’t wait for the people’s verdict in the next election. The powers that be need to step in immediately.

So that’s what DeSantis is doing. Scarborough complains that Warren is being punished for his “thoughts,” of which DeSantis does have a worrisome habit. But Warren did more than think about letting abortionists in his district flout state law without penalty; he pledged, in writing, to let them do so. And Warren isn’t a private entity like Disney or the Tampa Bay Rays who’s being singled out for expressing political opinions that DeSantis doesn’t like. He’s a public servant who’s accountable to the governor under the state constitution, as Ed has noted in multiple posts. He is, in fact, guilty of “neglect of duty” by choosing to substitute his judgment about what the law should be for the state legislature’s.

He’s in the wrong job, basically. If he wants abortionists to run wild in Florida, he should be running for state senate, not D.A. “Prosecutorial discretion” isn’t discretionary when it involves a blanket policy.

And as for the claim that DeSantis is usurping the people’s right to decide whether Warren remains in office, DeSantis himself is on the ballot statewide three short months from now. Anyone who’s worried about Floridians not being able to hold their officials accountable need only flip the calendar to November. If this is as outrageous a power grab as Scarborough claims (again, it isn’t), he’ll pay the price and new governor Charlie Crist can make Warren his new top prosecutor.

The deeper reason to side with DeSantis on this matter, though, is that a status quo in which each D.A. gets to set abortion policy for his or her own county would be chaotic madness. It’ll be strange enough in years ahead to know that abortion laws may differ wildly in neighboring states, but policy differences among the states is baked into the constitutional scheme. It’s what federalism is all about. Much stranger, however, would be knowing that you could drive across Florida and have the local laws on abortion change every 20 minutes or so based on whether the local prosecutor is a Democrat or a Republican. That would reduce a state’s counties to semi-autonomous fiefdoms where the de facto policymaker is the person elected ostensibly to enforce state law. It would be nutty, and it would badly weaken the authority of the state legislature. And of course, once the practice was normalized, it wouldn’t stay confined to abortion law.

So, yeah, Warren had to be made an example of. Even if he’s right that DeSantis is thinking about Iowa more so than Florida.

In lieu of an exit question, note that Ed will be interviewing an attorney from Florida on his podcast this afternoon about the DeSantis/Warren dust-up. Please tune in for more on the subject.

Update (Ed): The podcast is now up and available at all links from the TEMS page. Here’s the YouTube version, featuring Brant Hadaway of Davillier Law Group. Brant currently represents the Health Freedom Defense Fund against the CDC in the transit mask mandate case in Florida and now the appellate court.

Follow us on Telegram for the latest updates: China’s foreign minister had apparently walked out of an Asean...
- Advertisement -

There’s nothing holding him back.Shawn Mendes stripped down...
Entertainment

My triple-bank-shot hot take on Cheney saying she’d have...
Entertainment

Teresa Giudice looked like a real-life princess during her...
Entertainment

We’ve provided plenty of coverage here regarding the revolving...
Entertainment

Kylie Jenner steps out with stylish daughter Stormi, 4, in London

Kylie Jenner looked every inch the style icon as...
Entertainment

Travis Scott has returned to the big stage nearly...
- Advertisement -