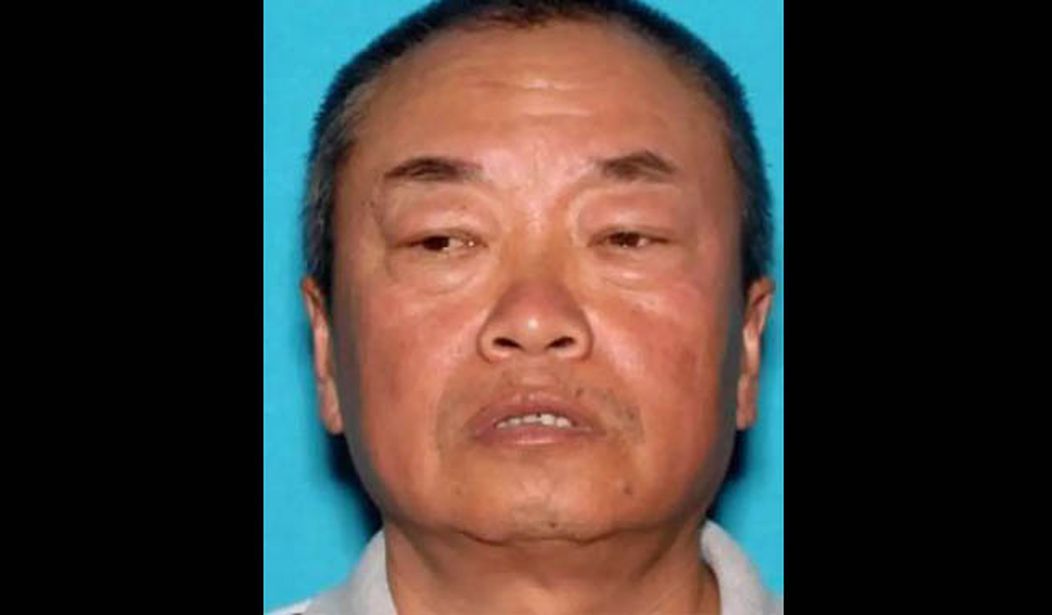 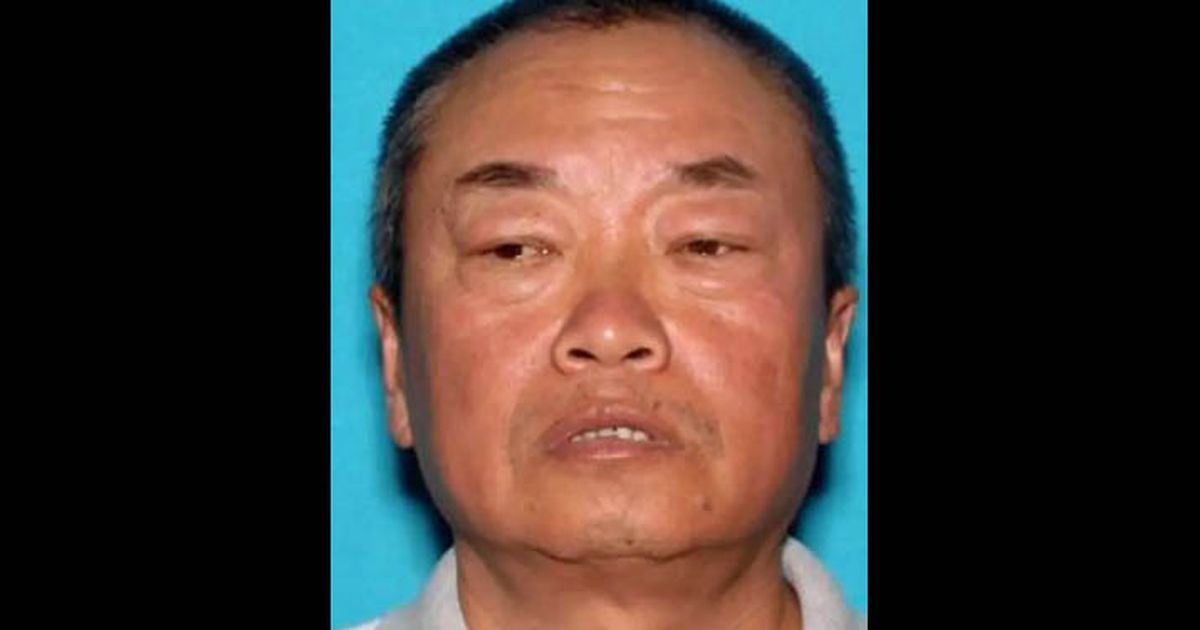 The mass shooting that happened in Half Moon Bay, CA yesterday has been classified as “workplace violence” by authorities. The 66-year-old shooter, Chunli Zhao, killed people at a business where he worked and at a related business nearby.

They also confirmed that Zhao was an employee at the Mountain Mushroom Farm. He had previously worked at  Concord Farms where he killed three people.

Corpus said that the only known connection between the shooter and his victims is that “they may have been coworkers.”

“All the evidence we have points to this being workplace violence,” Corpus told reporters. “The Mountain Mushroom Farm, the first location, was where the suspect was employed.”

Today we learned that this wasn’t Zhao’s first brush with violence against co-workers.

The Santa Clara County court records paint a picture similar to that of Monday’s mass shooting, the deadliest in San Mateo County history…

In March 2013, Zhao worked at a South Bay restaurant. On March 10, according to [Jingjiu] Wang’s restraining order application, he quit the job. Over the next week, Wang describes in court records an escalating fear about his roommate and former coworker’s behavior.

On the morning of March 12, Zhao snuck into Wang’s room at their apartment on Greendale Way in San Jose and asked for his salary, Wang wrote. Wang told him to pick up his checks at the restaurant since he didn’t have possession of any checks…

“Mr. Zhao said to me, today I am going to kill you,” Wang wrote. “He then took a pillow and started to cover my face and suffocate me.”

“While I couldn’t breathe, I used all my might within the few seconds to push him away with my blanket,” he continued.

Wang screamed for help but Zhao had locked the bedroom door from inside and continued fighting. Eventually Zhao calmed down and indicated he wanted his job back. Wang pointed out that he had quit so getting his job back might not be possible. Two days later Zhao again threatened Wang again, this time the confrontation happened in the kitchen:

“Mr. Zhao said he would use a kitchen knife to split my head,” Wang said.

In his application, he summarized the week of threats and violence: “Making threats of making life difficult at work and threatening to kill me if I don’t get him his job back.”

In short, this guy was known to be a bit nuts and to make threats of violence against co-workers years before the shooting this week. Police haven’t released the names of the victims yet because all of them were migrant workers and their relatives are not local. But one person has come forward and identified his brother as one of the dead.

“He was a good person. He was polite and friendly with everyone. He never had any problems with anyone. I don’t understand why all this happened,” Martinez Jimenez said in Spanish outside his Half Moon Bay home.

Maybe by the end of this week we’ll find out the names of the other six victims. 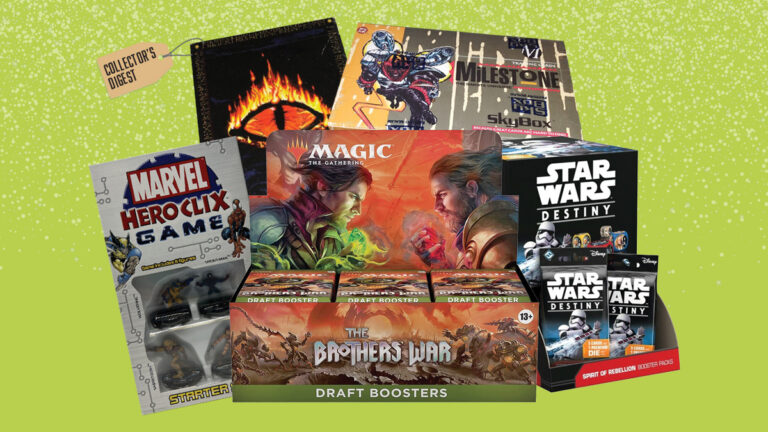 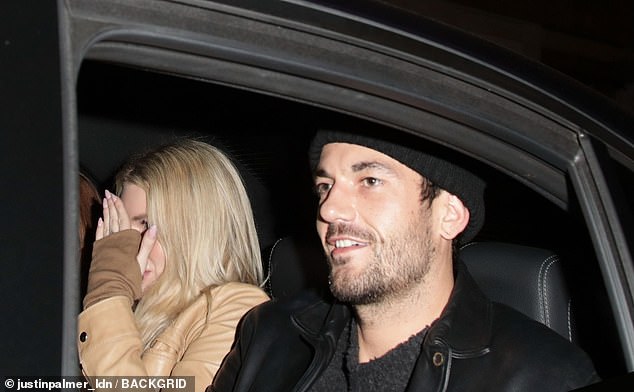 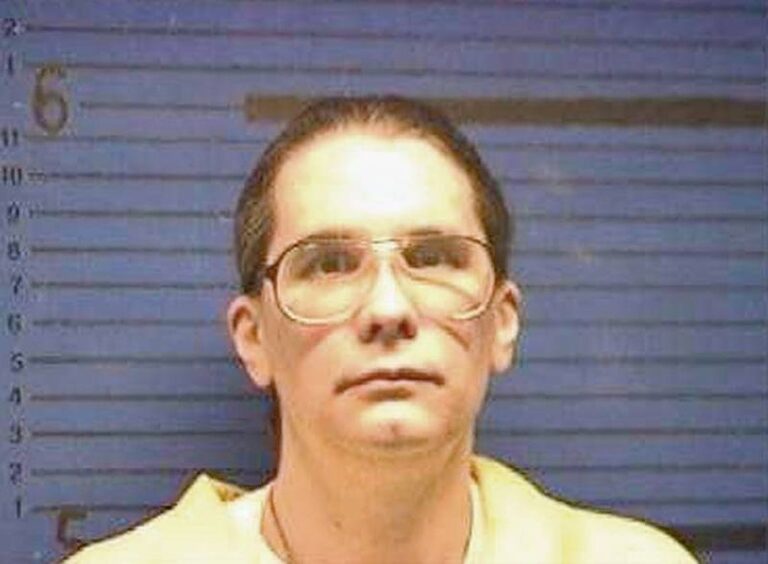 In the early 80s, New York and Connecticut suddenly were shaken by eight murders, all victims being young women in their teens or early twenties. Not just that, all of them were killed in the same manner and showed signs of sexual abuse. As the police searched extensively for what seemed like a serial killer… 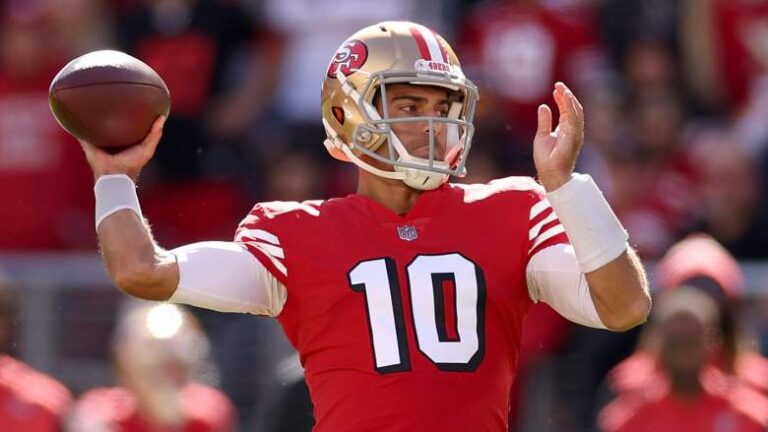 Getty Jimmy Garoppolo attempts to throw on October 23, 2022. Steve Young doesn’t have to be inside the San Francisco 49ers locker room or huddle to gain the sense that there’s a level of trust missing between two of the more important relationships in football: Head coach and quarterback. The Super Bowl 29 Most Valuable… 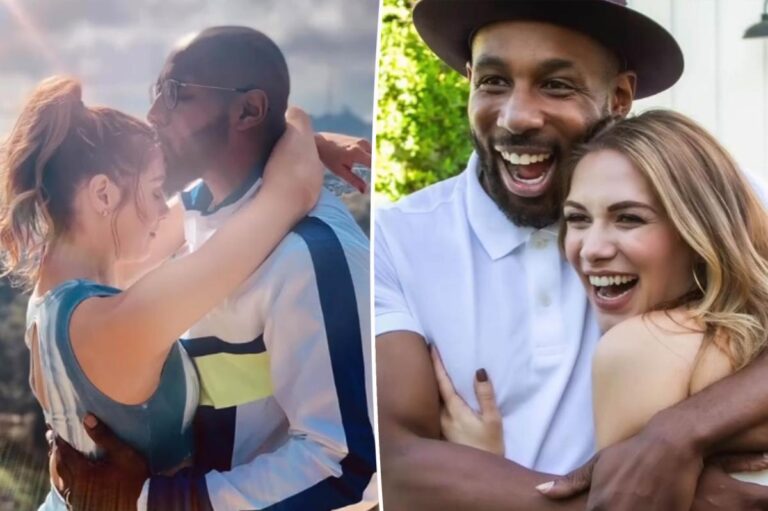 Allison Holker posted an emotional tribute to her late husband, Stephen “tWitch” Boss, on Friday — just three weeks after the dancer died by suicide. “To my husband, best friend, babe, Chee-chalker, Superman and father of my children I LOVE YOU FOREVER and ALWAYS!” Holker wrote on Instagram alongside a video montage set to Rihanna’s…

Larsa Pippen and Marcus Jordan can’t seem to keep their hands off each other. Despite the “Real Housewives of Miami” star recently telling the Post they were “just friends,” the two were spotted packing on the PDA in Miami Beach Saturday morning. Larsa Pippen appeared to confirm her new romance with Michael Jordan’s son, Marcus…