By Jacqueline Lindenberg For Dailymail.Com

Keke Palmer arrived in style to the annual Day of Indulgence party hosted by Jennifer Klein in Los Angeles earlier on Sunday.

The 28-year-old kept her look stylishly chic and donned a mini skirt and long-sleeved shirt for the star-studded event.

The talented actress recently starred in Jordan Peele’s Nope, who was also behind other successful films such as Get Out and Us. 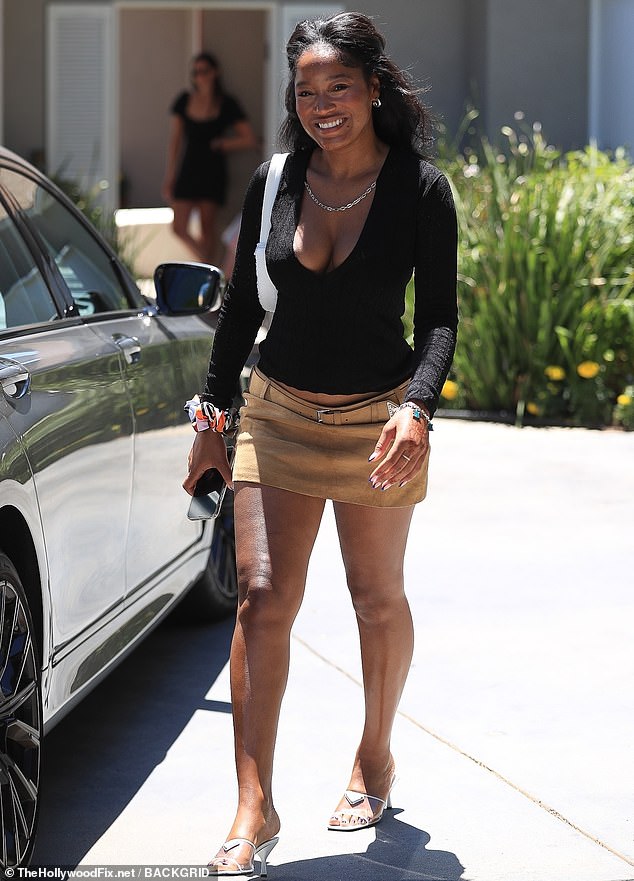 The Alice star wore a tan, belted mini skirt, showcasing her long, toned legs. She paired the skirt with a long-sleeved, black shirt with a low, V-cut and a chain embellishment strewn across at the top.

She slipped into a pair of silver, open-toed heels to pull her entire ensemble together.

Keke slung a white purse over her right shoulder while holding her smartphone in her hand. 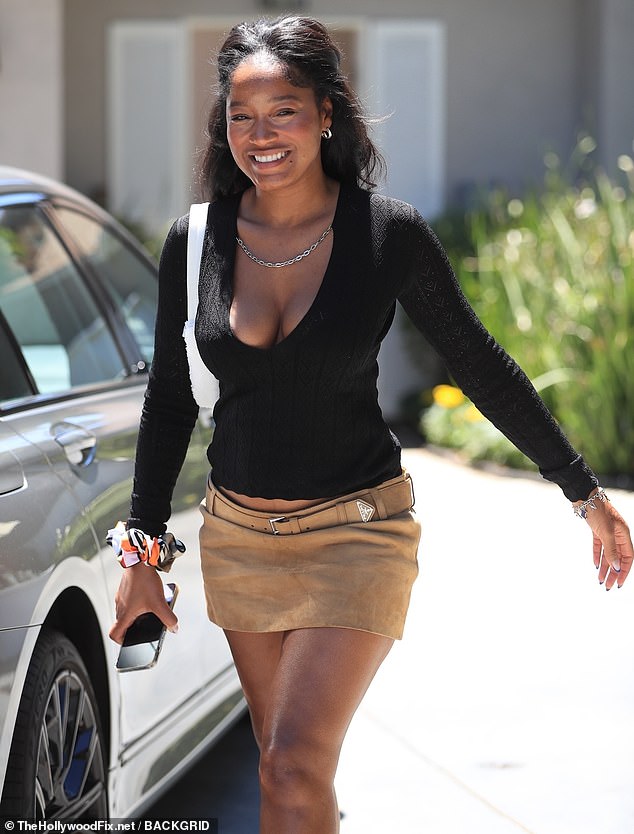 Happy: The talented star held a big smile on her face as she arrived to the annual party wearing a fashionable top and mini skirt

To accessorize her look, the talented beauty added a pair of small, silver-hooped earrings. She wore a colorful scrunchie on her left wrist and a bracelet with charms on her other arm.

Keke’s hair was parted in the middle and her long locks fell down naturally past her shoulders.

The Day of Indulgence is an annual, exclusive all-female party put together and hosted by Hollywood producer, Jennifer Klein, at her lavish Los Angeles home.

She invites a number of her celebrity friends, and other stars such as Tyra Banks and Mindy Kaling are in attendance this year. 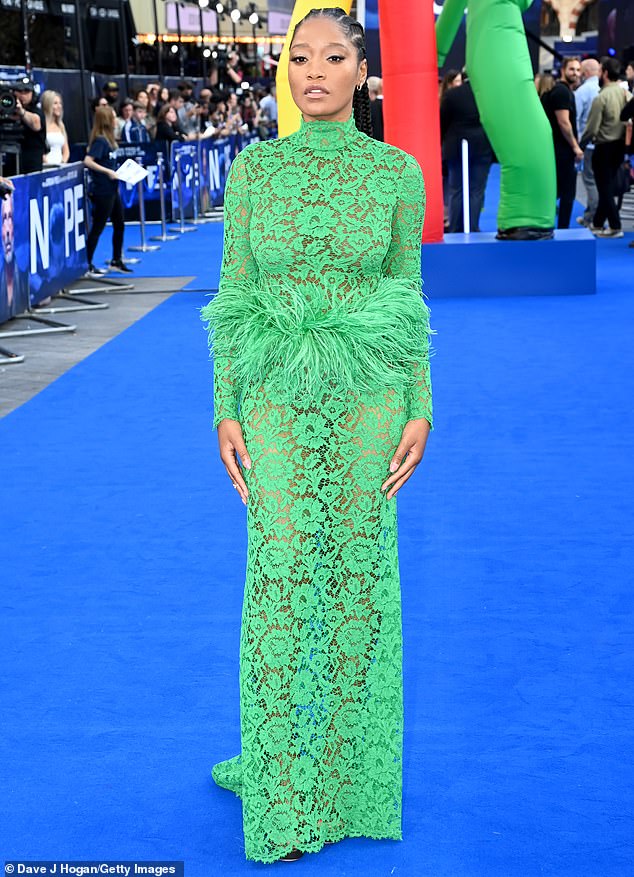 Stunning: The beauty often stuns with her fashionable choices, from her glamorous red carpet looks to casual street style; pictured in July at the Nope premiere in London 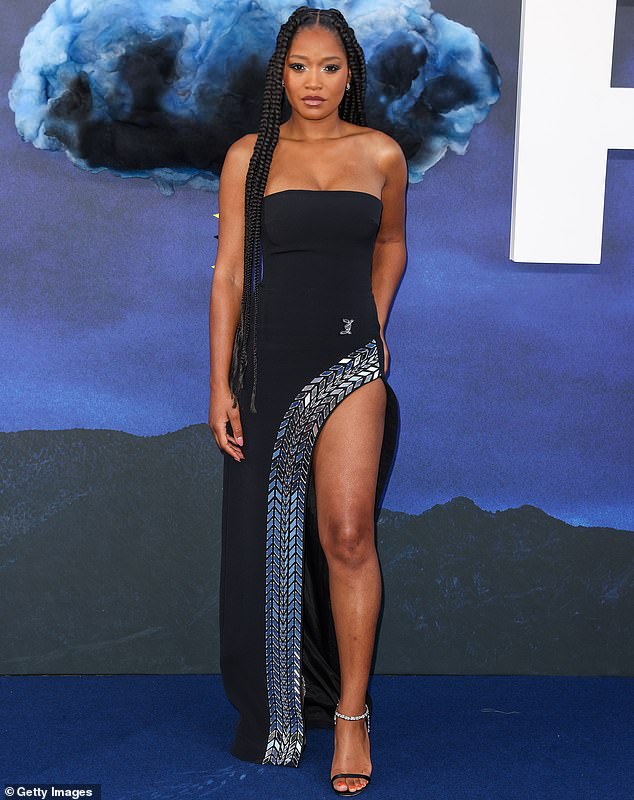 Exclusive party: Keke was just one of the many celebrity guests that attended the annual Day of Indulgence party hosted by Hollywood producer, Jennifer Klein

Keke had been busy with her most recent horror film, Nope, directed by Jordan Peele.

The actress discussed the movie during an interview on The Tonight Show With Jimmy Fallon.

‘You know, what Jordan does with his films is, the horror is really a metaphor for the horrors of the world,’ she explained.

Jordan also had only positive words to say about Keke in an interview with Glamour. He expanded how her career continues to take off and how her talent is always improving.

‘She’s gotten so much brighter and so much more in control of her instrument, and that’s paired with this relentless drive that matches any working actor today,’ he stated. 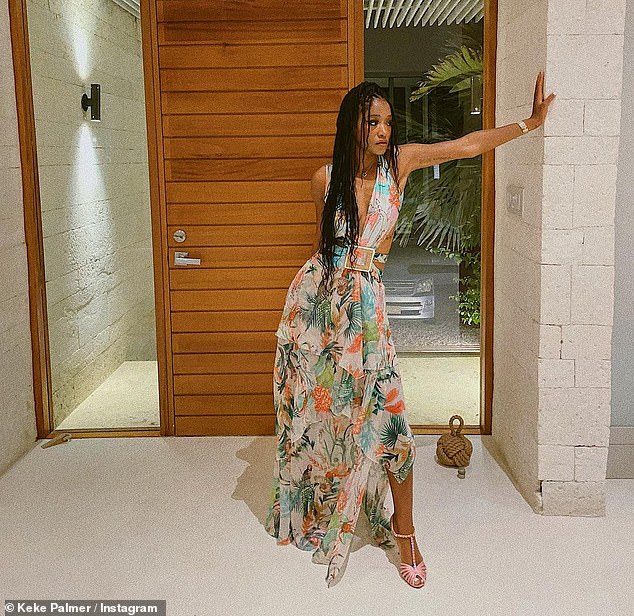 Hard-working: The star has been working in the entertainment industry since she was child, starring in Akeelah And The Bee in 2006 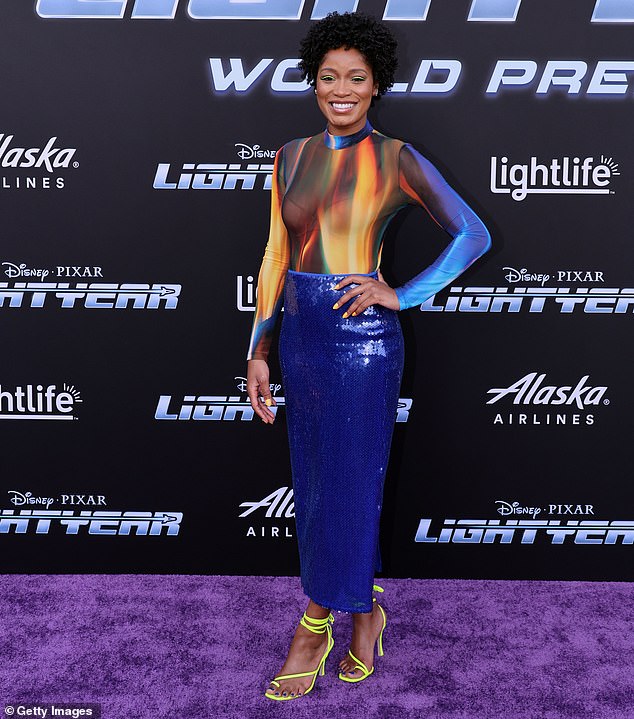 Family: During a recent interview on the Today show, Keke explained how her family and mother have been supportive during her career; seen in June at the Lightyear premiere in LA

Keke opened up about the industry and how she started her acting career when she was a child during an interview on the Today show.

The star explained how her family has always been there for her during the ups and downs of working in Hollywood. ‘My family, they have been such a great support system for me,’ the Lightyear actress explained.

‘And my mom specifically, you know, she and I both were always on this road together.’ 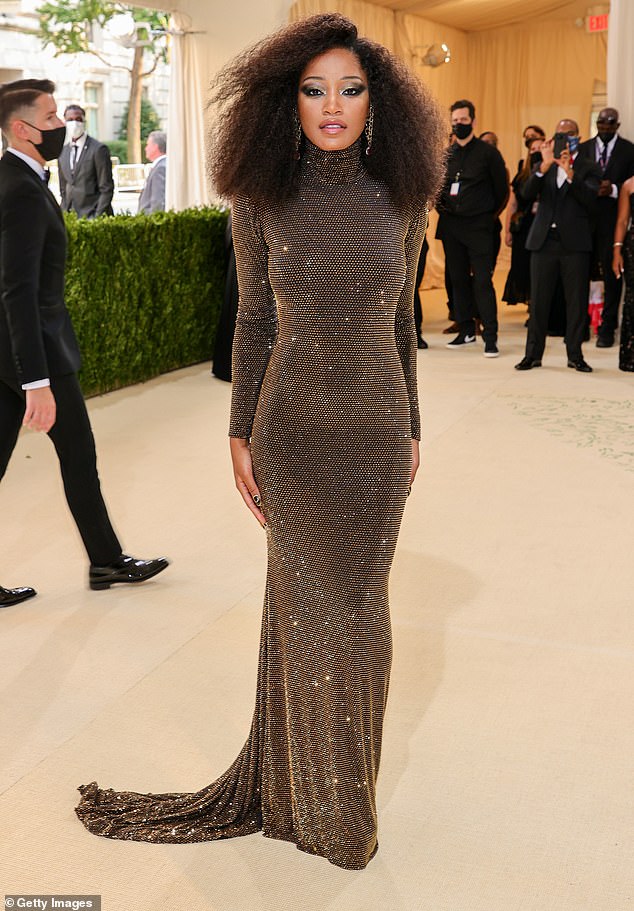 Multi-talented: The star not only has a passion for acting, but also is talented when it comes to singing; pictured at the 2021 MET Gala in New York City

The search for Moors murder victim Keith Bennett is continuing into its fourth day, with forensic teams sifting through...

Getty Head coach Kevin Stefanski of the Cleveland Browns looks on during the second quarter against the Pittsburgh Steelers at...

The Power Rangers have faced some truly monstrous enemies over their nearly thirty year long career as pop culture's...
- Advertisement -

Coolio’s friends think his “severe asthma” may have contributed...
Entertainment

Getty Blake Griffin #2 of the Brooklyn Nets is fouled...
Entertainment

There Is a Difference Between a Star and a Celebrity