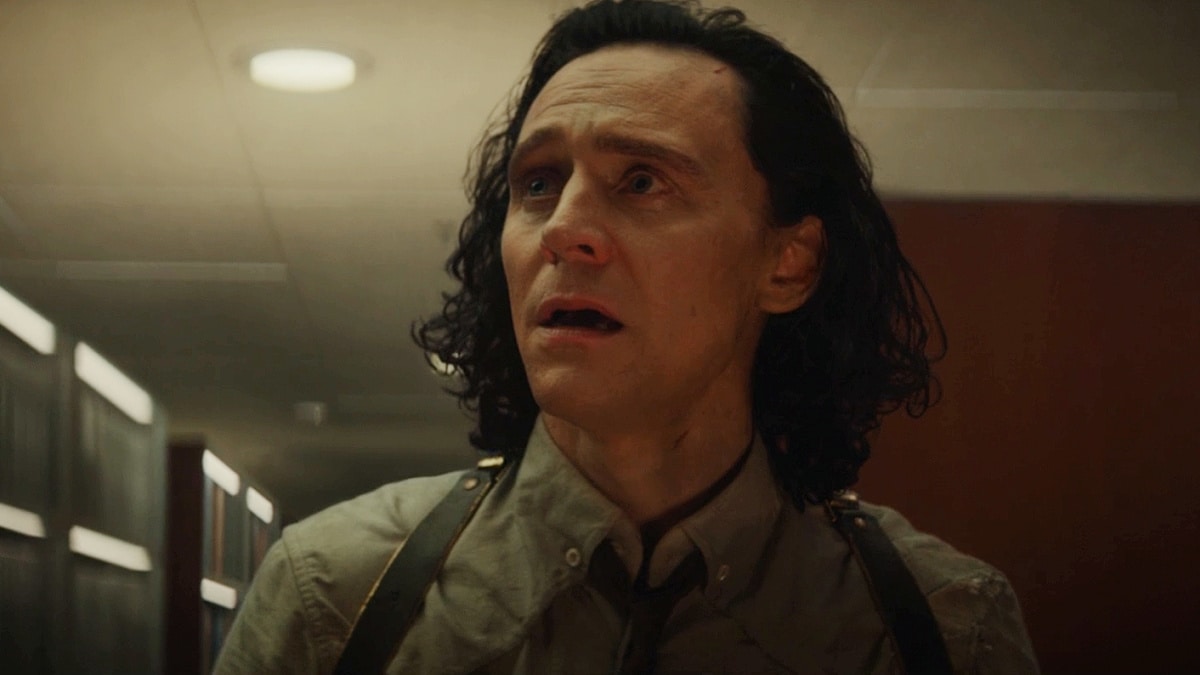 Marvel is known for its impressive story strategizing, which often involves planning future plot and character development years ahead of a movie’s release. Now that the studio has committed more fully to its TV series as a place to build the larger MCU, that planning necessitates even more work that must take place across both the film and TV landscapes. Interestingly, when working on Season 1, Loki director Kate Herron, who was involved much more than the average TV director in shaping the season’s story, didn’t initially know there would be a second season. That decision—or at least its announcement to Herron and the Loki writers—came mid-way through the production of Season 1.

“When I started and when we was working with the writers, we always were just working towards it being these six episodes,” Herron tells Den of Geek. “And then, obviously, everyone was just so excited by what they were seeing with the show and wanted to continue that story, which was amazing. So no, it came out. I can’t remember exactly when, but, at some point during our production, there was Marvel talking to us about there being another season of it.”

Herron says the decision to continue Loki with a Season 2 affected the story trajectory of the first season very little, save for the final scene of the season, which she calls “the main thing” that was impacted. In it, we see Loki race through the TVA to find Mobius, desperate to let his friend and ally know that Sylvie has killed He Who Remains and unleashed the multiverse. When he finds Mobius, he chatters urgently, trying to communicate how much the stakes have just risen, only to discover that Mobius has no idea who he is. The TVA’s reality has already been changed by Sylvie’s choice, a Kang the Conquerer statue looming ominously in the TVA lobby.

“That was added later in the day, which I thought was such a cool ending,” says Herron. “We just wanted to really stick the landing with the ending. And I think once we knew that there was more road of travel, it’s just kind of was like, ‘Oh, well this feels like the perfect ending.’”