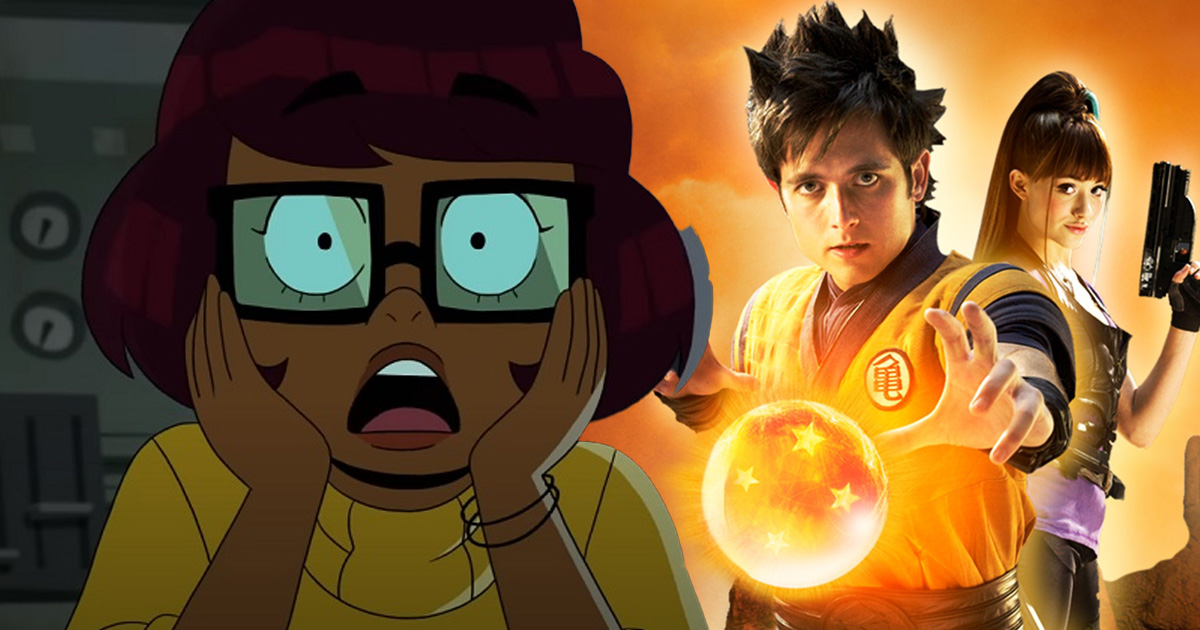 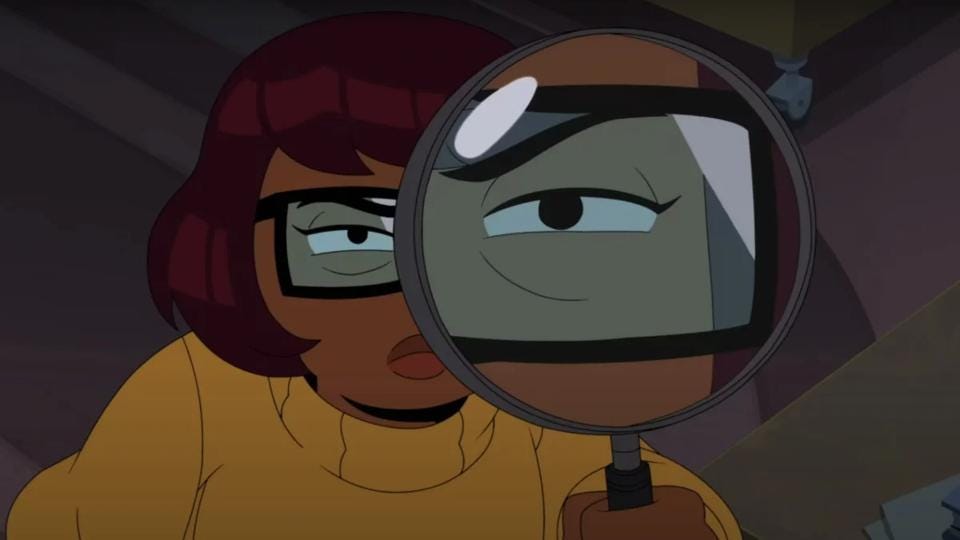 Velma’s fan rating is worse than Dragonball: Evolution. It’s not an opinion; unfortunately, it’s a fact backed up by IMDb stats. This has also been noted in many different reaction videos that aren’t always factored into such matters. There was a lot of hope for Velma, and it appears that there still is.

Many people are believing that the show will get a second season. But there are many who are simply irritated by the direction it’s taken. The lack of Scooby-Doo is one element that a lot of people don’t like. But the acerbic nature that the main character has taken on is another part of the story that many fans have reacted to.

Scooby-Doo has enjoyed a long and impressive run as one of the most popular franchises of all time. Dragon Ball is much the same since people have enjoyed the story for decades. Unfortunately, not every representation is going to be fully embraced by the fans.

Dragonball: Evolution was given a huge amount of shade when it was released. But somehow, Velma is still up and running despite scoring lower on IMDb than Dragonball: Evolution. It does feel that Velma will continue, but it’s also possible that the ratings might go lower. 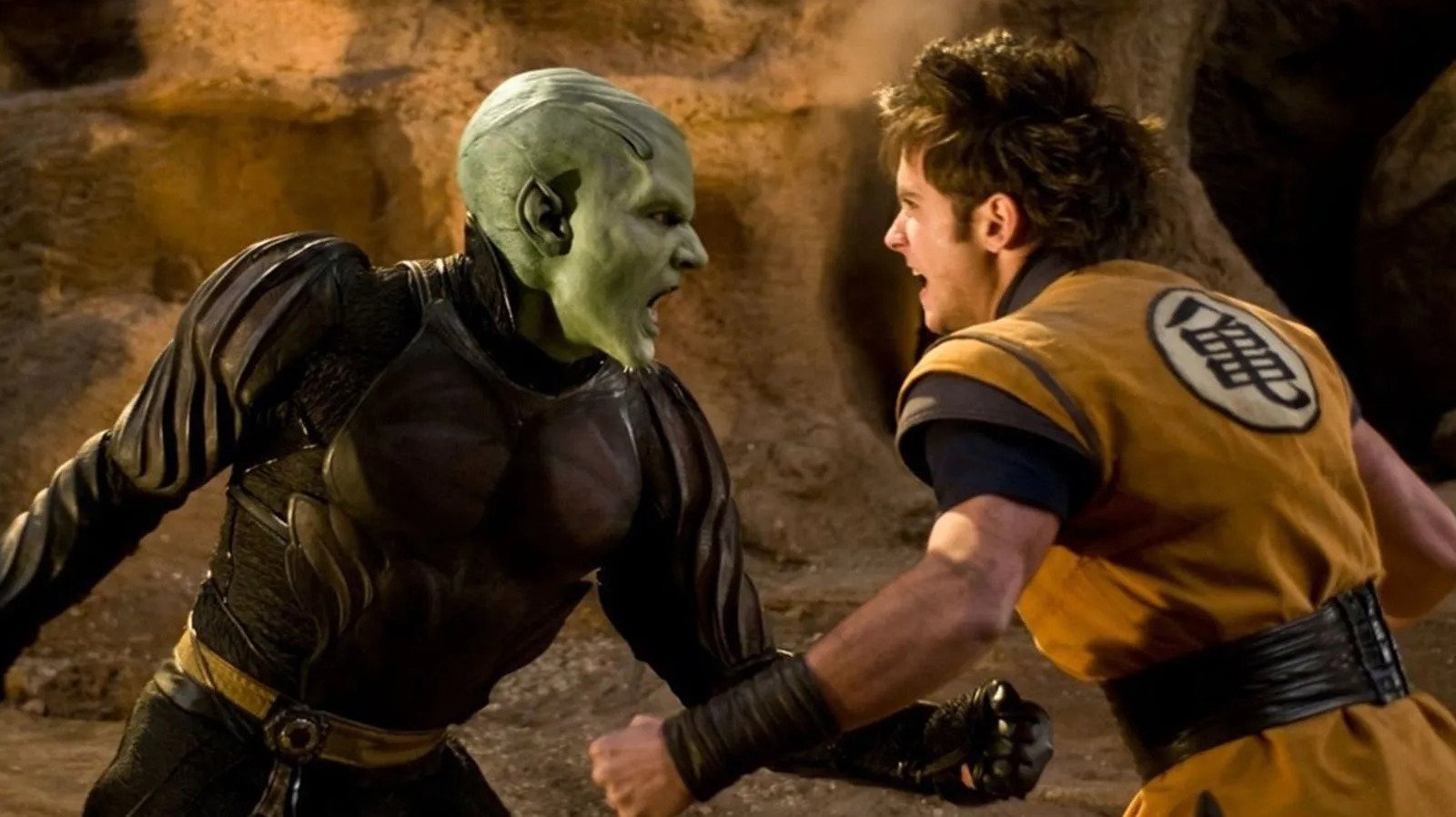 Velma has always been an interesting character

In the old Scooby-Doo episodes, it’s fair to say that Velma was often ignored but not entirely overlooked. She was a vital part of the group and one reason why the mysteries were solved in the first place. Many fans believe she was never given a fair amount of credit.

But this current version takes the normally level-headed Velma and changes her in an abrupt manner. While Velma was never soft-spoken, many fans have commented on Mindy Kaling’s sarcastic tone while voicing this character. Creating change within a character is expected when delivering a new representation. However, many fans feel that this version is more combative.

The level of interest shown toward Velma over the years has increased. But many fans still enjoy Velma the way she was, as part of a group, not as a solo act that appears angry half the time. Many fans are willing to see how the story progresses, but at the moment, it appears that many are ready to vilify the show first.

Fans are likely disappointed due to various expectations

One very notable reason why people tend to dislike attempts to remake a popular franchise is that the new versions don’t follow what they think is right. Many people who invest themselves in a franchise want to see it continue in the same manner they remember. Unfortunately, that’s not always the desire of the creators who take over.

Seeing something old represented in a new way isn’t always a negative thing. Velma did have a lot of promise, but it does feel that Mindy Kaling appears to have veered off course. Her approach to this character is debatable when it comes to success, but if there is a second season, it will be tough to argue that it was a failure. 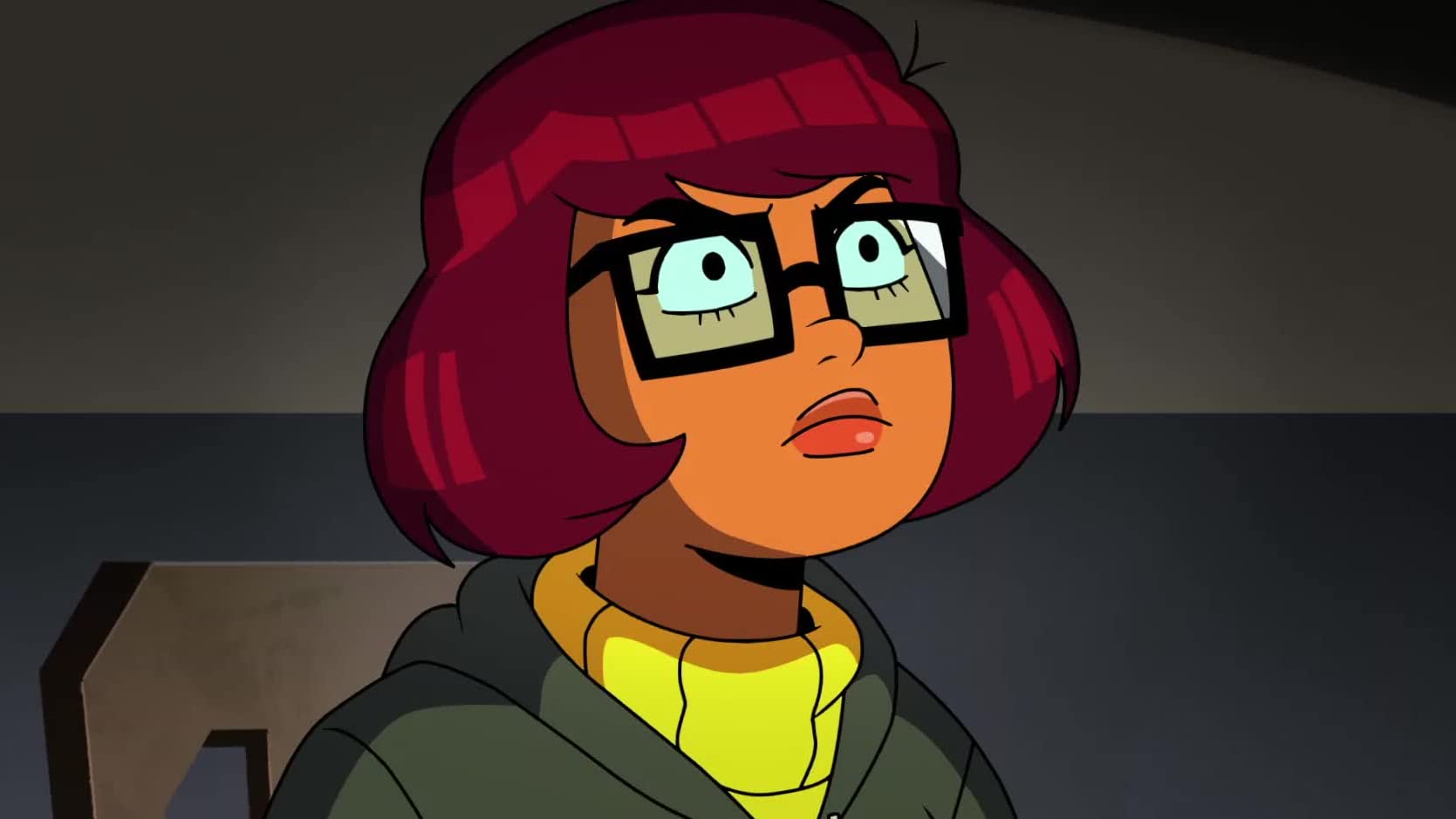 Whether Velma will change or not is uncertain

It’s not entirely certain if Kaling will want to change anything after this backlash. Unfortunately, creators are every bit as stubborn as fans at times. This is neither negative nor positive since it indicates that many individuals want the old Velma back. But many might still want to see how far this Velma can go.

The mystery-solving aspect of the show is still there, to be fair, but it has an edge to it that can cut both ways. Velma’s popularity as a character keeps people around. But her current representation feels like it’s dividing the Scooby-Doo fanbase. There are too many reasons that people have thrown out to list without droning on. But the overall feeling is that fans are going to maintain that Velma is not what they wanted to see.

Even those who had no emotional investment in the show, to begin with, have stated that Velma is not what they expected. The fact that it scored lower than Dragonball: Evolution on IMDb doesn’t mean much to some, but it’s an indication that the show needs a few tweaks.

There’s a good possibility that fans will end up coming around. Other shows and movies have started out in this same manner, only to end up becoming respected and even loved by the fans. Velma has had a rough start, and there’s no doubt of that. But it’s possible that it might get better as the episodes progress.

As of now, it’s very easy to state that people don’t care for the show for their own reasons. But it will be interesting to see how things progress in the weeks to come. 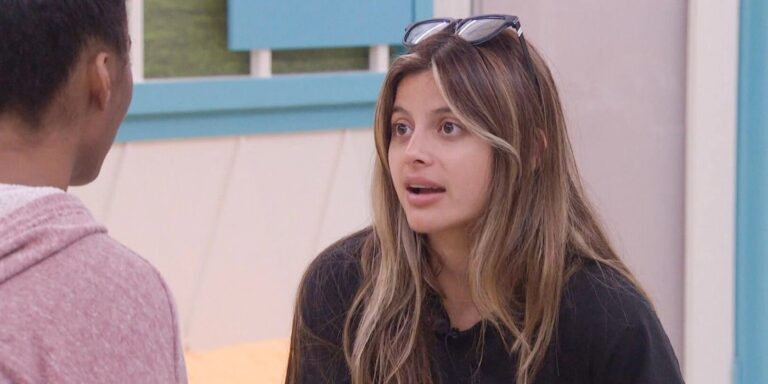 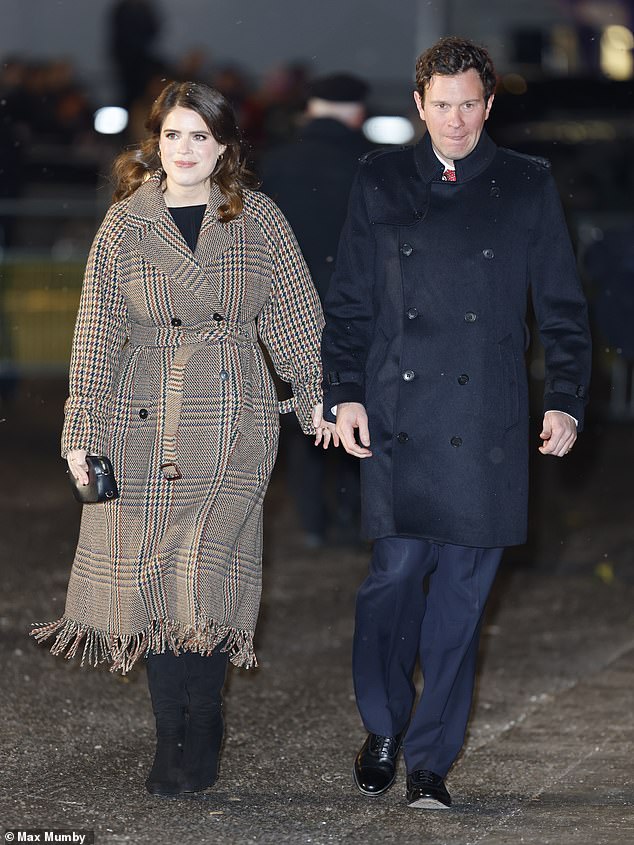 Princess Eugenie and Princess Beatrice have shown their support for the Princess of Wales as they arrived for her Christmas carol service at Westminster Abbey this afternoon. Prince Andrew and Sarah Ferguson’s youngest daughter Eugenie, 32, wrapped up warm in a tan houndstooth coat and black suede boots. The new mother – who welcomed son… 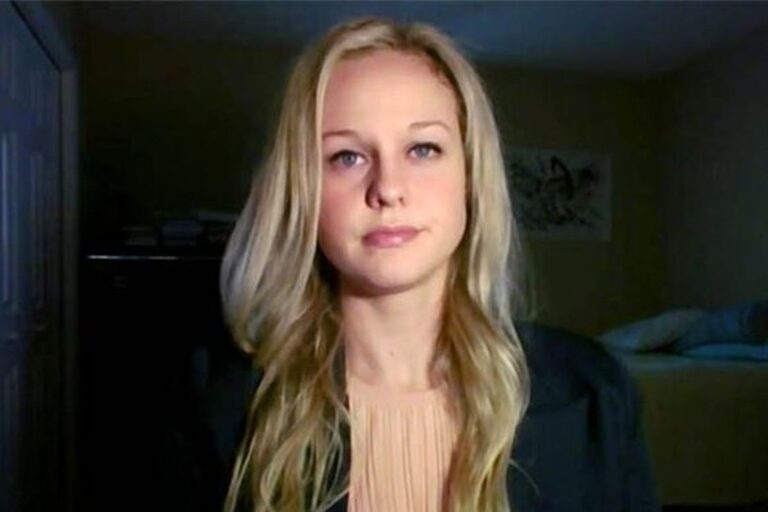 Last month, Rebekah Jones won her Florida Democratic primary after a last minute intervention by a judge got her back on the ballot. That means she’s now running against Matt Gaetz in the general election this November. But Jones is still facing legal problems stemming from her alleged hacking of a state communication system. She… 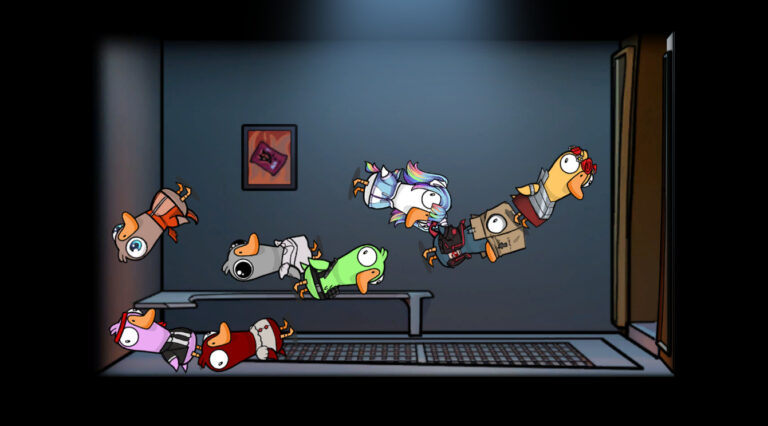 BTS member V (Kim Taehyung) recently started streaming Goose Goose Duck via the Weverse platform (you can find uploads of most of those streams on YouTube). Naturally, it didn’t take long for BTS fans to decide to try the game for themselves, though the progress of Goose Goose Duck‘s popularity has been fascinating to track….

The long-running reality television franchise ‘Love & Hip Hop’ on VH1 follows the dramatic and highly interesting daily lives of Hip-hop and R&B musicians, rappers, and their partners. ‘Love & Hip Hop: Atlanta,’ which debuted in June 2012, is the second spin-off version of the original docu-series. Lil Scrappy and Bambi Benson were a pair… 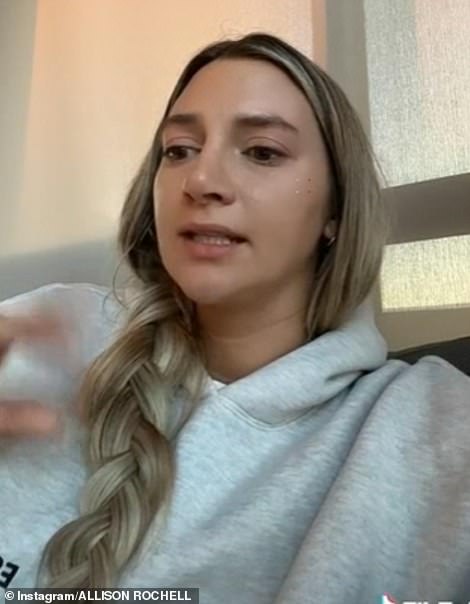 The influencer wife of football player Isaac Rochell has spoken out yet again to complain about the hardships of life as an NFL WAG, this time breaking down in tears over the news that her husband had been dropped from his new team, while lamenting the devastating toll that his career upset would have on…