TLC’s ’90 Day Fiance’ offers a detailed study of a cross-border couple as it revolves around US citizens engaged to foreign nationals. These foreign partners arrive on US soil with the help of a K-1 visa which gives them an ultimatum of 90 days within which they have to marry. As the foreign nationals face the risk of deportation if they fail to marry within the stipulated period, it is pretty interesting to witness how each couple tries to settle their issues in their own unique way.

Season 9 of the show introduced Dallas native Patrick “Pat” Mendes and his Brazillian fiancee, Thais. Although the couple did find themselves in some rocky situations and had to navigate a stormy path, fans were surprised to learn that Patrick was once a professional weightlifter. Apart from meeting his ex-wife while weightlifting, Patrick even mentioned how he took the sport seriously and tried to qualify for the Olympics. While the news did delight viewers, there have been questions about the authenticity of Patrick’s claims. Well, we come bearing answers!

Was Patrick Mendes Really a Weightlifter?

Yes, Patrick Mendes was a weightlifter and quite a successful one at that. He mentioned that he began competing in sports from when he was nine and met his weightlifting coach in high school. According to reports, Patrick participated in a high school power championship, where his coach spotted him and recruited the young talent, hoping to get him ready for the Olympics. 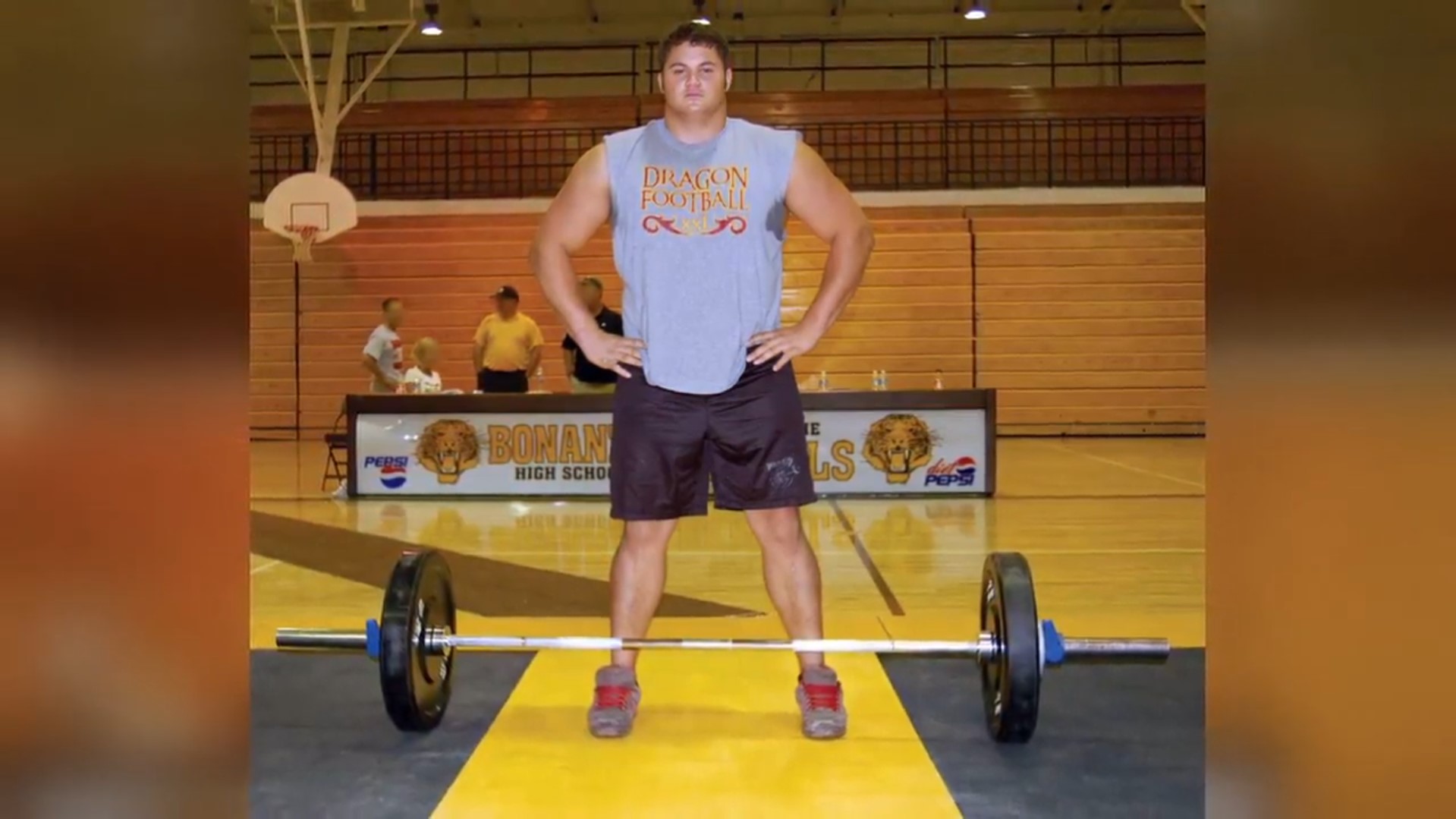 Right from the very first day, Patrick was committed to weightlifting and gave his hundred percent. He spent the majority of each day in a small 500 sq. ft. gym and never gave up on his dreams. His perseverance finally paid off when Patrick was able to achieve the junior world record of lifting 207 kgs, two years after he began training. Unfortunately, fate gave him a massive setback in 2011 as he was found to have a torn labrum. The injury forced him out of the sport and even coerced him into getting a regular job, but Patrick was not one to admit defeat. He came back strong from the injury and won two national championships in 2011 and 2012. Besides, he was also a part of the Pan American Games and represented his country at the world championships in Paris.

Did Patrick Compete To Qualify For The Olympics?

Yes, Patrick did try to qualify for the Olympics but failed because of some erroneous decisions. Right before the 2012 Olympics, Patrick’s life seemed perfect. Apart from being in an excellent position to make it to the big stage, Patrick was happily married to his first wife, whom he met while practicing in the gym. However, his Olympic hopes were dashed to the ground when he tested positive for Human Growth Hormone, a performance-enhancing drug that is banned in the field of sports.

According to the show, Patrick was banned for two years following his offense but was tested positive for dimethyl testosterone upon his return, which ended his career. Although the incident is in the past, looking back, Patrick regrets his choice to take unfair shortcuts and mentioned that he has to live with the consequences. Still, he has not given up on his love for weightlifting and often shares pictures of his prowess on social media.

Read More: Are Patrick and Thais From 90 Day Fiance Still Together?

David Tennant is back in action in his...

Julia Fox headed to the...

Indrans Wiki:- Indrans is a well-known personality already and...
- Advertisement -

Courtney McBroom is a famous chef whose main area of interest is cooking pastry. She is also well-known for...
- Advertisement -

Nationalism in the Republican Party is on the rise!...
Entertainment

A pregnancy center in Baltimore was allegedly vandalized with...
- Advertisement -