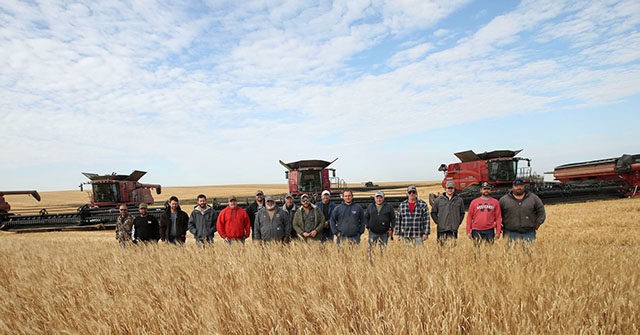 A federal judge took the extraordinary rare step of issuing a temporary restraining order halting President Joe Biden’s $4 billion loan forgiveness program for minority farmers, saying the plan replaced one form of discrimination with another because white farmers are excluded.

“Indeed, Congress can implement race-neutral programs to help farmers and ranchers in need of financial assistance, such as requiring individual determinations of disadvantaged status or giving priority to loans of farmers and ranchers that were left out of the previous pandemic relief funding,” Griesbach wrote. “It can also provide better outreach, education, and other resources. But it cannot discriminate on the basis of race.”

The money for farmers is part of Biden’s $1.9 trillion American Rescue Plan that directs $4 billion to offer loan forgiveness through the U.S. Department of Agriculture (USDA) and would be used to pay up to 120 percent of direct or guaranteed farm loan balances for black, American Indian, Hispanic, Asian American, or Pacific Islander farmers.

The Milwaukee Journal Sentinel reported on the lawsuit:

The group is representing 12 farmers, two of whom live in Wisconsin. Calumet County dairy farmer Adam Faust, who farms with both legs amputated after being born with spina bifida, and Christopher Baird, who owns a dairy farm near Ferryville in Crawford County.

“There should absolutely be no federal dollars going anywhere just based on race,” Faust said.

“The Court recognized that the federal government’s plan to condition and allocate benefits on the basis of race raises grave constitutional concerns and threatens our clients with irreparable harm,” said Rick Esenberg, president and general counsel for Wisconsin Institute for Law and Liberty (WILL). “The Biden administration is radically undermining bedrock principles of equality under the law.”

The Sentinel reported the USDA is still implementing the program but is reviewing what the restraining order means for its future.

”We respectfully disagree with this temporary order and USDA will continue to forcefully defend our ability to carry out this act of Congress and deliver debt relief to socially disadvantaged borrowers,” a USDA spokesperson said. ”When the temporary order is lifted, USDA will be prepared to provide the debt relief authorized by Congress.”

Some 17,000 farmers and ranchers from all 50 states qualify for the assistance, according to the Sentinel.

The case in Faust v. Vilsack, No. 1:21-cv-528 for the U.S. District Court Eastern District of Wisconsin.

So Max Boot recently got into it with “1619 Project” mastermind Nikole Hannah-Jones: Joe Klein argues Biden should give a prime-time speech arguing that “the teaching of Black history, especially the brutal legacies of slavery, is essential” but that CRT is “to be deplored as a simplistic attempt” to filter history through a racial lens….

Michel Barnier was branded a hypocrite last night after calling for France to take back control of its sovereignty from the EU’s courts. During talks with the UK, the EU’s former chief Brexit negotiator insisted that obedience to the European Court of Justice (ECJ) was a pre-requisite for free-flowing trade. But Mr Barnier, who is now…

UK troops could ‘sneak out’ people from Afghanistan up to the very last moment despite warnings there are just 36 hours to get another 4,000 to safety – after Joe Biden sparked fury by refusing to extend the deadline for forces leaving.  Dominic Raab admitted the evacuation mission is in its final desperate stages after…

Congresswoman Mikie Sherrill – who spearheads House Democrat’s election reform initiatives – is invested in several companies with ties to the Chinese Communist Party and its military, The National Pulse can reveal. The New Jersey congresswoman’s 2020 financial disclosure reveal investments in several Chinese tach firms flagged as “tools” of the Chinese Communist Party. She retains… 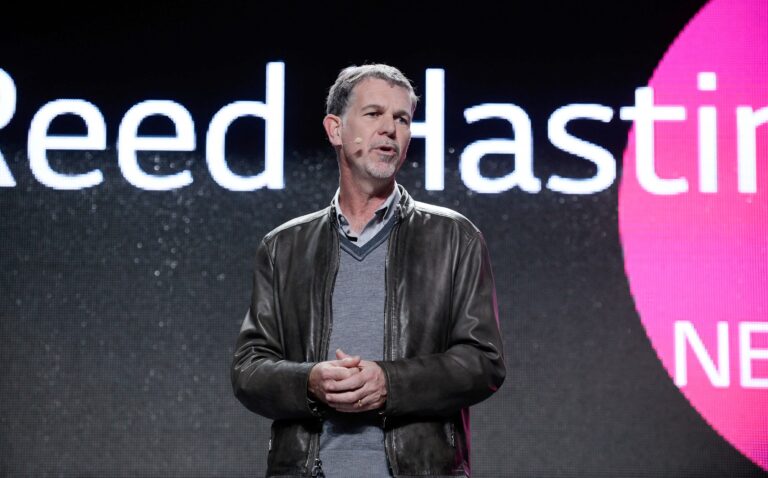 Netflix raised month-to-month costs for its streaming service within the U.S., sending the top off as a lot as over 3% throughout buying and selling on Friday. Netflix inventory in the end rose 1.25% to shut at $525.69 on Friday. The month-to-month price for the essential plan rose $1 to $9.99, the usual plan jumped…

Scramble to airlift 4,000 Brits and Afghan allies facing wrath of Taliban British nationals are among an estimated 4,000 people trying to escape Taliban-controlled Kabul. As well as citizens and diplomatic staff, there are significant numbers of interpreters and other allies who could face reprisals if they do not get out. Some 700 UK personnel…