‘1883’ tells a story set against the backdrop of the American West of the 19th century. It follows a group of travelers journeying across the Great Plains, searching for a fresh start in life. Among the group are James Dutton and his family, veteran cowboys Shea Brennan and Thomas, and several German immigrants. On the road, the group faces many challenges and struggles to reach their destination.

The series serves as a prequel to the hit Western drama ‘Yellowstone.’ The arduous journey fundamentally changes the characters as the cruelty of life begins to grip them. Thus, it allows the viewers to weigh up the various costs of this trip and whether it is worth risking everything to reach the so-called promised land. If you enjoyed watching the show and seek some similar entertainment, we’ve got you covered! We have created a list of more such hard-hitting series for you. You can watch most of these shows like ‘1883’ on Netflix, Hulu, or Amazon Prime! 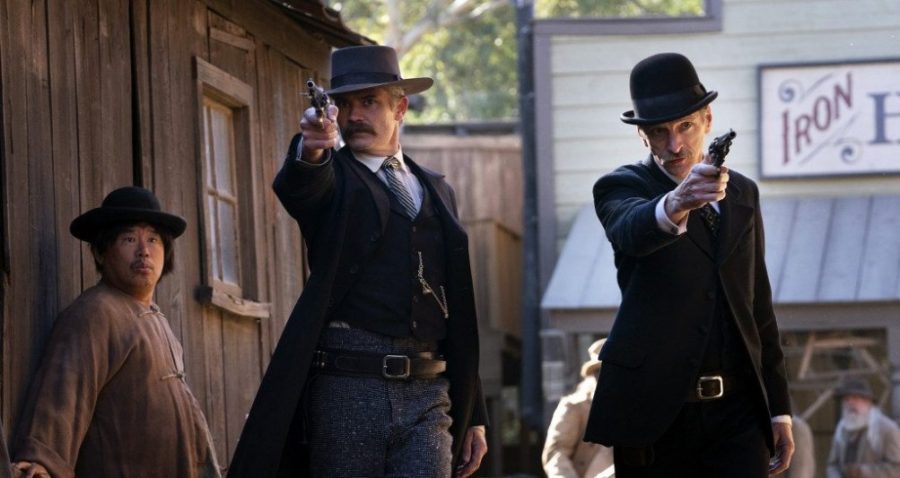 ‘Deadwood’ is a period drama series created by David Milch that revolves around the residents of Deadwood, South Dakota. Although the town offers an opportunity to make wealth, not everyone can survive amidst the chaos and uncertainty in its environment. Like ‘1883,’ the series is set in the 19th century and blends various real-world elements into its fictional narrative. Fans of the former show will undoubtedly find the atmosphere and setting of ‘Deadwood’ very enticing. It consists of three seasons and a television movie, making it the perfect pick for viewers who love binge-watching! 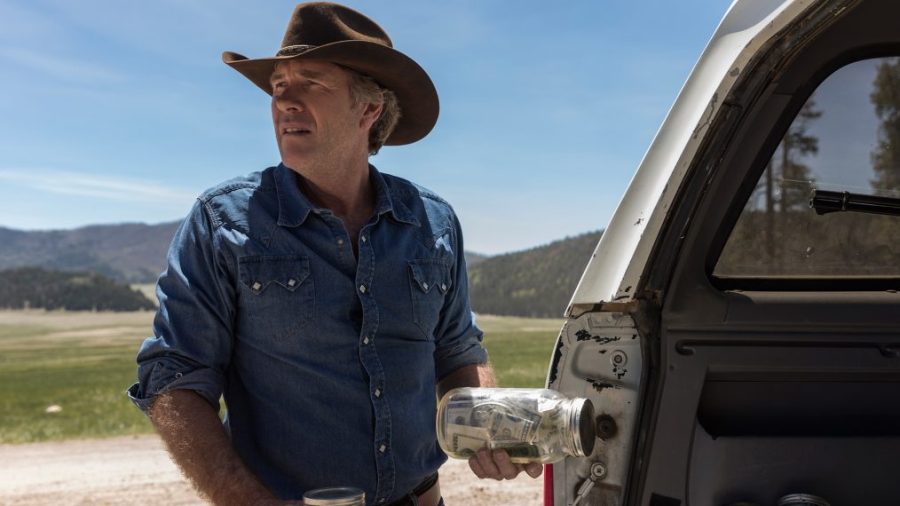 ‘Longmire‘ follows Walt Longmire, the sheriff of fictional Absaroka County, who must deal with tragedies from his past and the growing criminal activities in the county. The series is based on Craig Johnson’s ‘Walt Longmire Mysteries’ novels and developed for television by John Coveny and Hunt Baldwin. While the series is set in the present day, it consists of some intriguing and morally ambiguous characters and also provides native American representation. Compared to the period setting of ‘1883,’ if you prefer a modern Western with a focus on crime, ‘Longmire’ will definitely appeal to you!

‘The Ranch‘ is a sitcom created by Don Reo and Jim Patterson that revolves around the Bennett family who struggles to keep their homesteading business afloat. While the narrative is drastically different from ‘1883,’ the series is one of the rare shows with a Western aesthetic with some feel-good value. Moreover, it features ‘1883’ star Sam Elliott in a pivotal role at the Bennett family patriarch, Beau. If you enjoy Elliott’s performance in ‘1883’ but find the show’s narrative a bit too stringent, ‘The Ranch’ would perhaps better suit your taste.

‘The Mosquito Coast’ is a drama series based on author Paul Theroux’s novel of the same name and developed for television by Neil Cross and Tom Bissell. It tells the story of genius inventor Allie Fox, who is forced to go on the run with his family while being pursued by the US government and other forces. While the series isn’t necessarily a Western drama, Allie’s desire to protect his family is reminiscent of James Dutton’s quest in ‘1883.’ Both shows focus on the journey rather than the destination, and the characters learn about the hardships on the road. 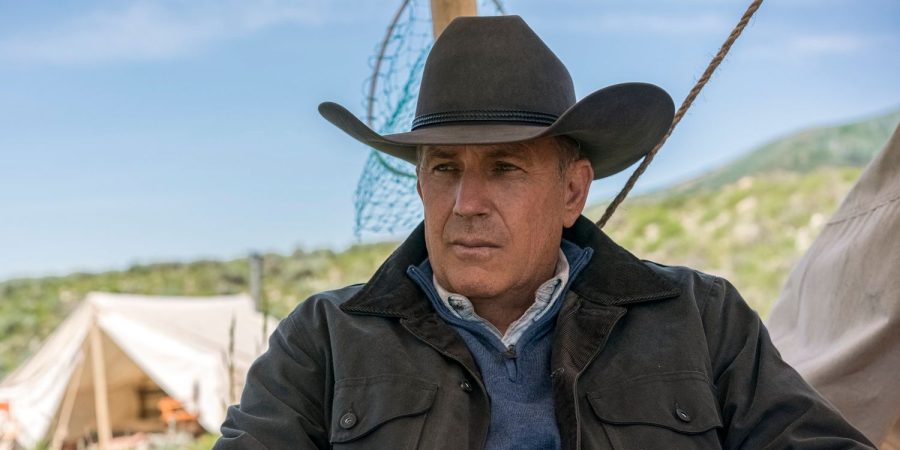 ‘Hell on Wheels’ is a Western drama created by Joe and Tony Gayton that maps the construction of the First Transcontinental Railroad across the United States. It mainly focuses on former Confederate soldier Cullen Bohannon’s quest for revenge for his family’s death. Similar to ‘1883,’ the series is set in the aftermath of the Civil War, and its effects continue to haunt several characters. It also takes place in the Great Plains, which is the primary setting of ‘1883.’ Both shows have a diverse cast and deal with a variety of conflicts common in the West during the 19th century. Therefore, ‘Hell on Wheels’ is our top pick for fans of ‘1883.’