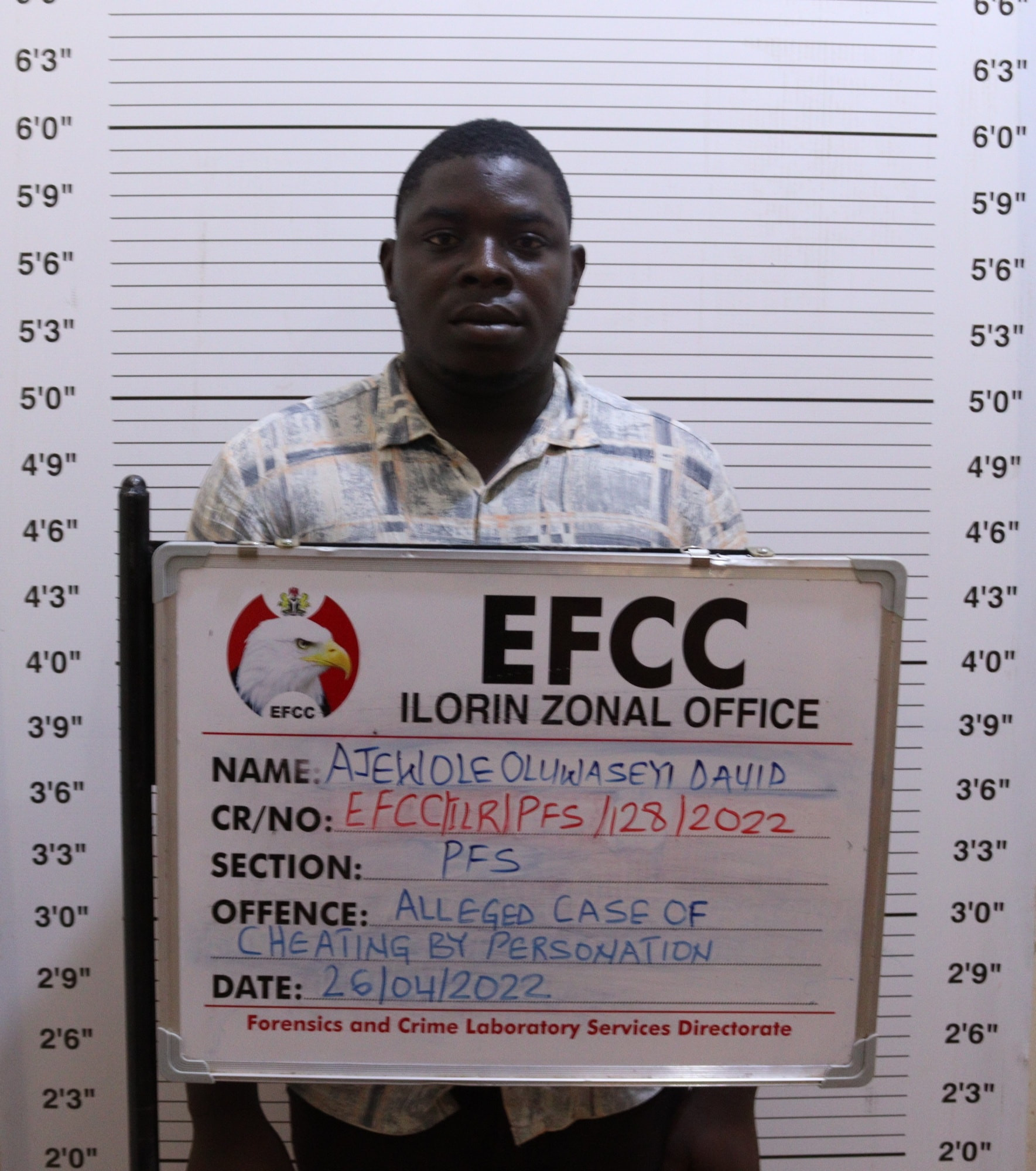 Justice Muhammed Sani of the Federal High Court sitting in Ilorin, on Monday, May 23, 2022 convicted a certain fraudster, Ajewole Oluseyi David, based in Ado-Ekiti, Ekiti State, for offences bordering on internet fraud.

The judge also ordered the forfeiture of a duplex situated at Lekki, Eti-Osa Local Government Area of Lagos State, worth over N60million and one Rx 350 Lexus car worth more than N6million, which the convict procured with proceeds of his illegal activities.

Ajewole was prosecuted alongside seven other fraudsters over similar offense by the Ilorin Zonal Command of the EFCC.

The convicts were among the 30 fraud suspects arrested by EFCC operatives during a sting operation in Ado-Ekiti, Ekiti State Capital, on April 26, 2022, except for Adeyemi Segun that was arrested in Ogbomosho Area of Oyo State sometime in October 2021. 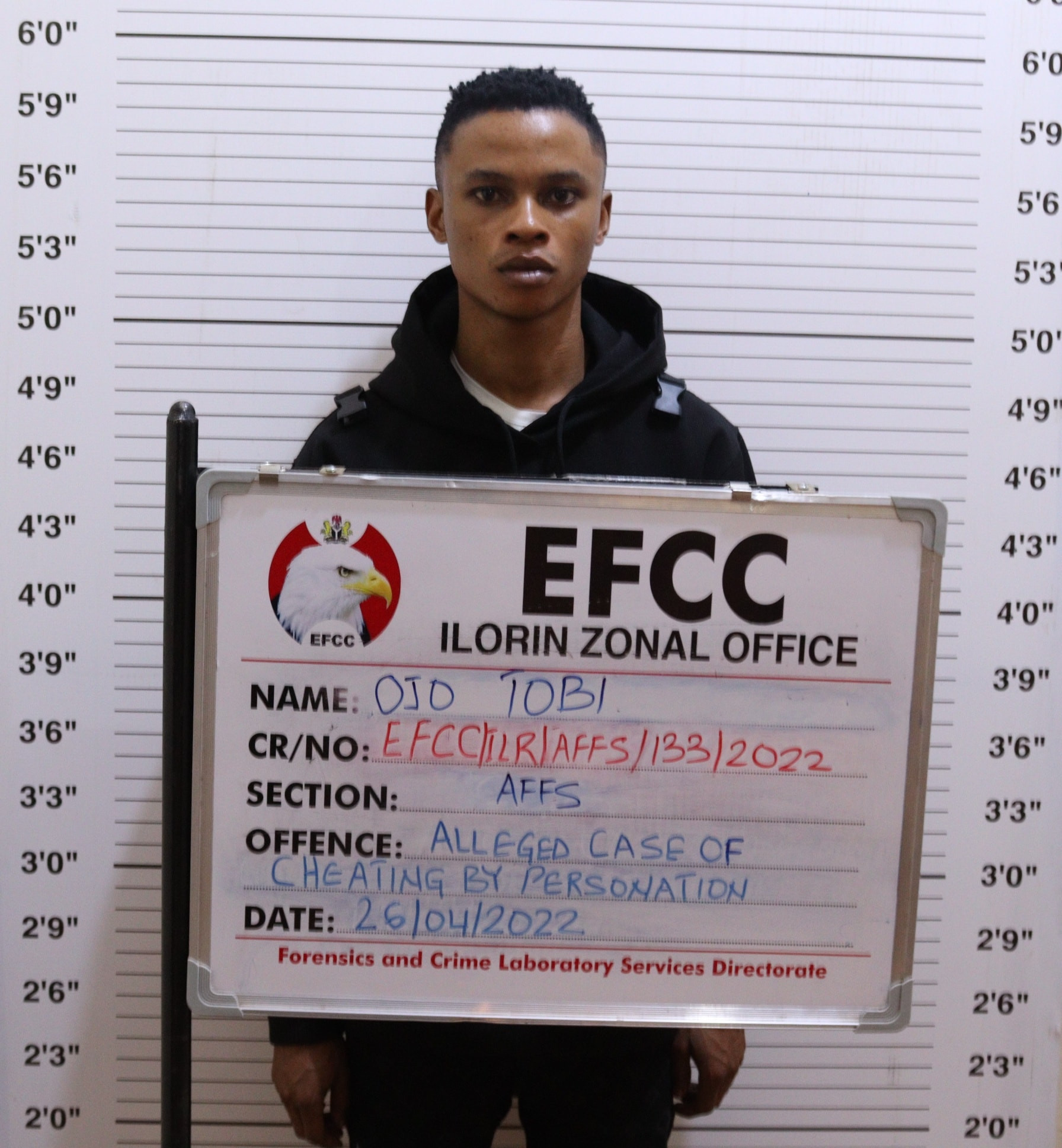 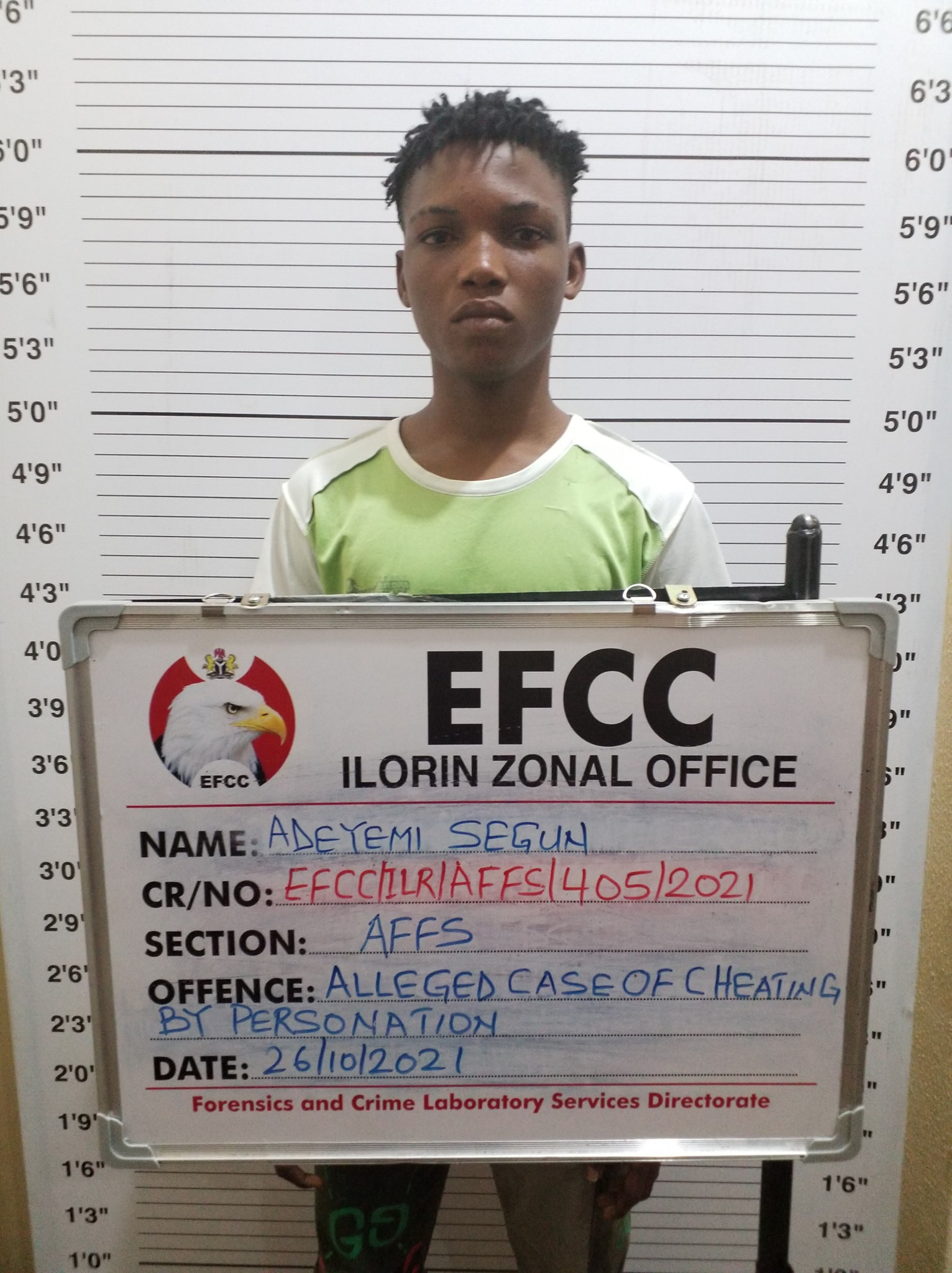 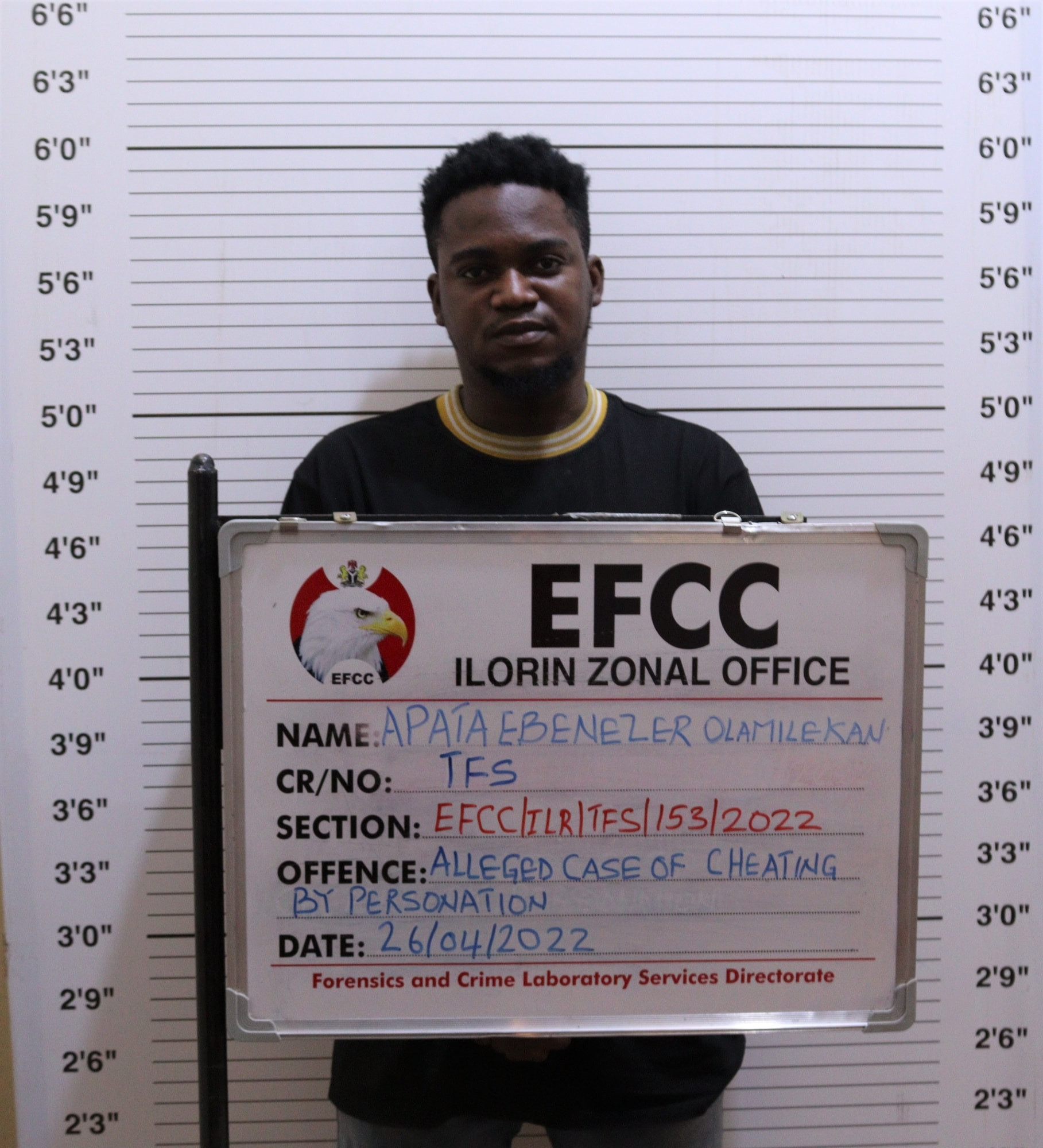 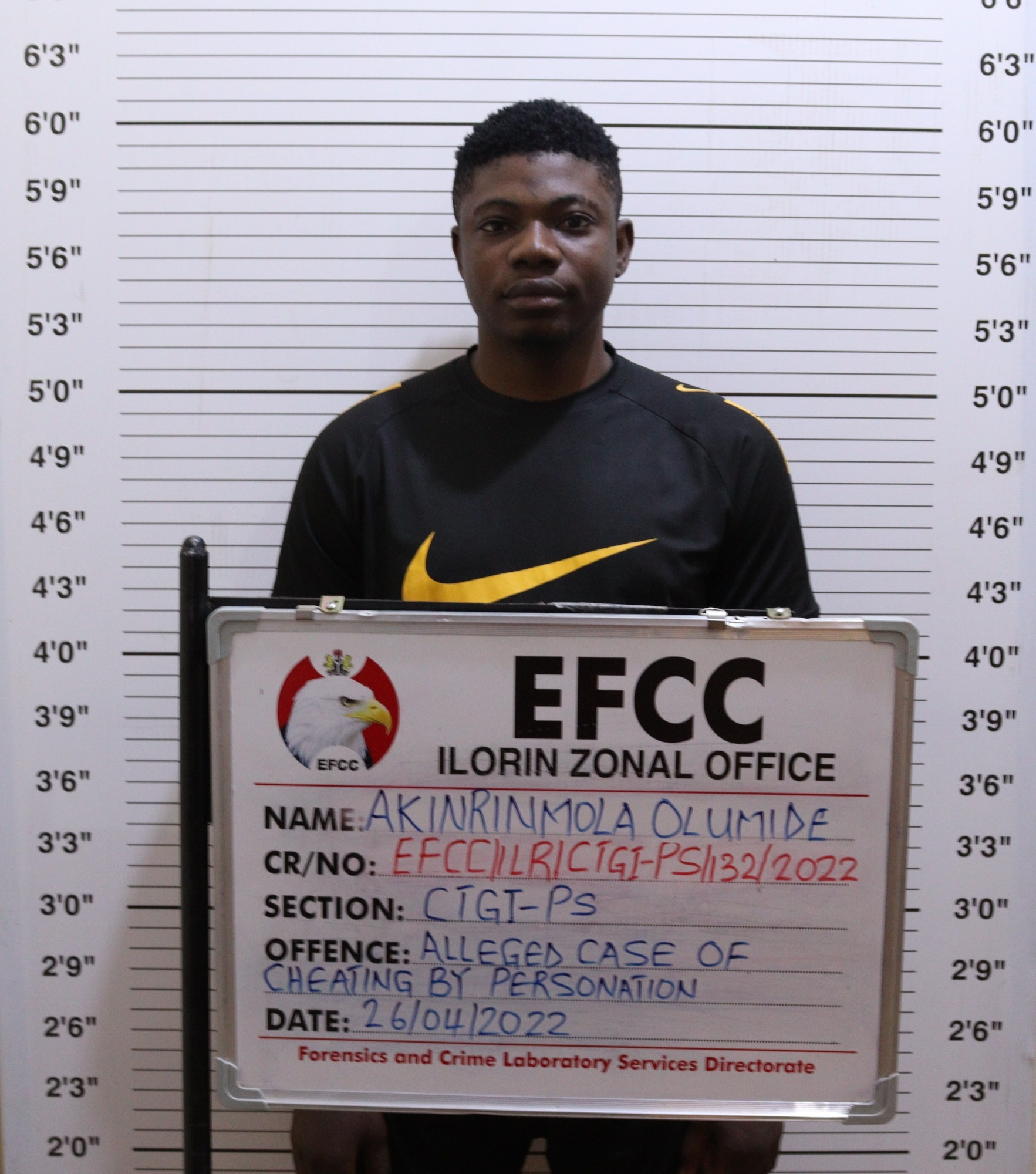 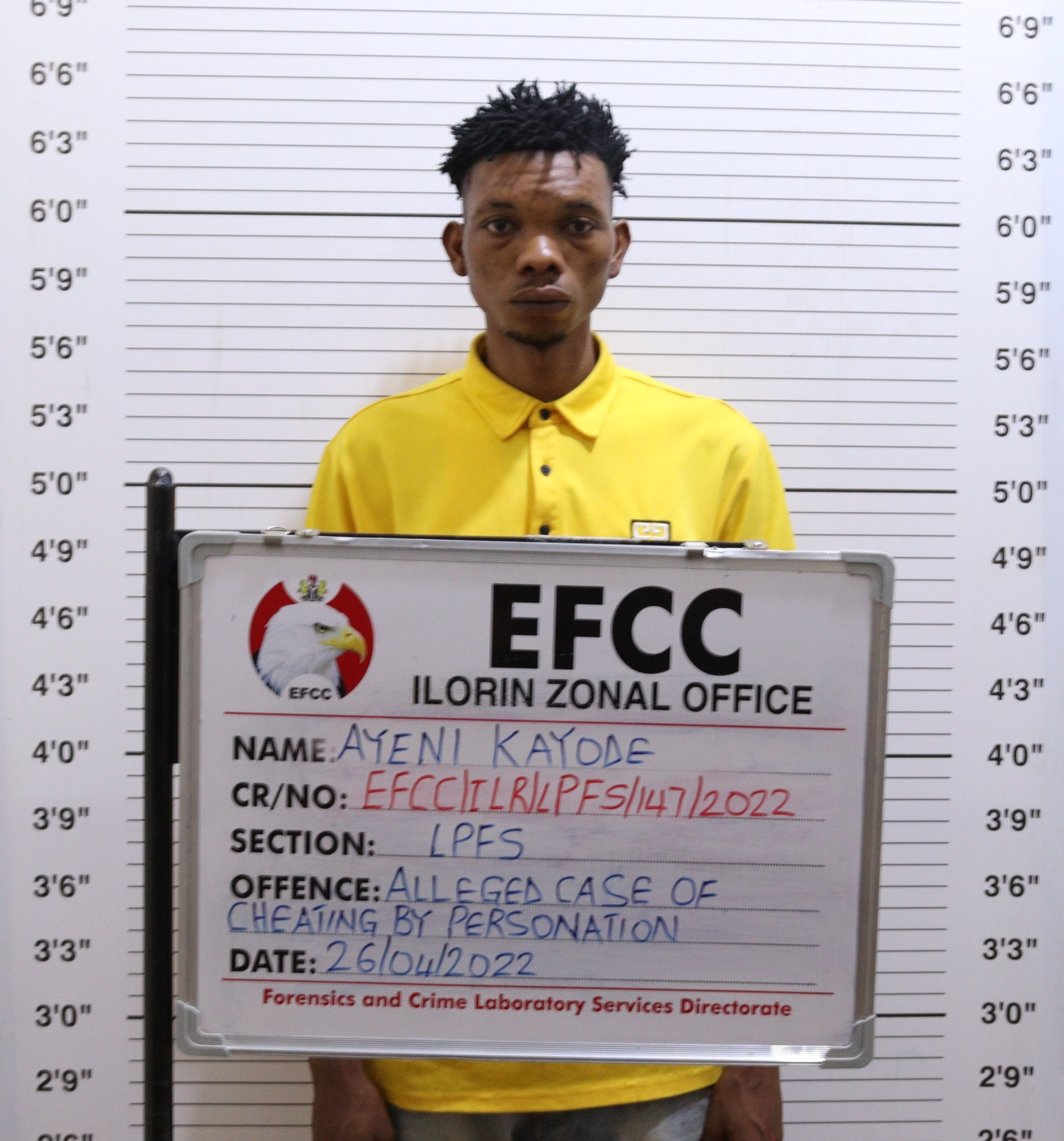 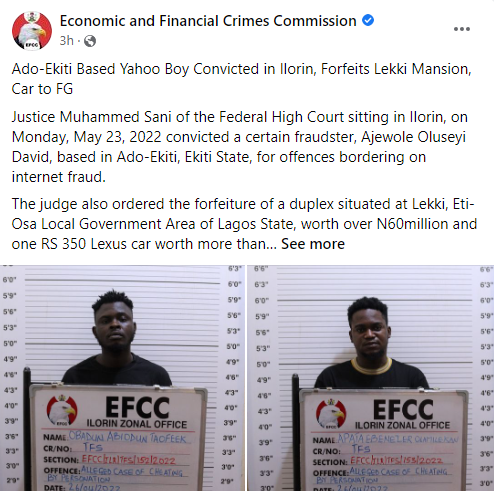