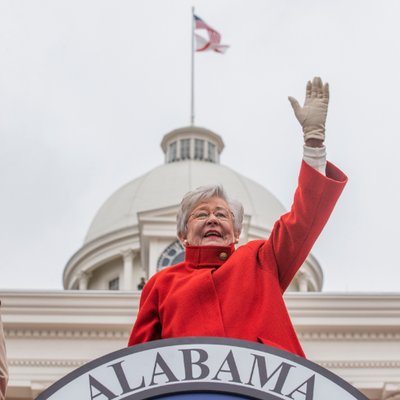 It’s now illegal to provide radical healthcare for transgender youth in Alabama after a federal judge failed to rule on a motion Friday that could have temporary halted the law from going into effect.

As of Sunday, the new law makes it a felony, punishable by up to 10 years in prison, for medical providers to give puberty blockers or hormones to those under the age of 19.

This enforcement is a first for a state. The Arkansas Legislature passed a similar measure last year but a federal judge blocked it from going into effect while a lawsuit challenging the prohibition plays out.

Alabama Gov. Kay Ivey signed her state’s bill early last month, prompting lawsuits from the U.S. Department of Justice and from the National Center for Lesbian Rights, Southern Poverty Law Center, and Human Rights Campaign on behalf of local families. U.S. District Judge Liles Burke last week considered a motion seeking to temporarily halt the ban while the lawsuit is pending but ultimately did not make a decision.

Madison Lewis and Kevin Mejia turned into the discussion of the web after they were spotted along with a...

18 May 2022Diana Ross is set to perform as part of the BBC’s Platinum Party At The Palace concert.Diana...
- Advertisement -