Cliche as it may sound, elections have consequences.

After going to Democrats for the first time since 1996, Arizonans are now witnessing the start of the many consequences of voting for the Left.

Large protests continued in Scottsdale Friday afternoon [June 4, 2021] over a temporary migrant facility at a hotel. Many of the nearby residents said not only do they not agree with that at all, but feel they were given no information that this would be happening before migrants were already being moved in.

Hundreds of protesters lined the crowded sidewalk for more than a block in front of the Scottsdale hotel. “Over the Memorial Day Weekend, we were notified about the hotel and the illegals that were moved in under the cover of darkness without any kind of consultation from the local community,” said Lisa Seger.

The controversial move by the U.S. Immigration and Customs Enforcement to use the Homewood Suites hotel in Scottsdale to temporarily house immigrant families as they wait on being processed began on May 29. The shelter plan is part of an $87 million deal with the nonprofit Endeavors. The contract will be in effect until September 30. For the time being, the hotel rooms are being used to house migrants for 72 hours or less.

Arizona voters better be careful of what they wish for. According to the Pew Research Center, Arizona already has 275.000 million illegal aliens. Those numbers will likely grow under Biden as his administration takes a more relaxed approach to immigration.

The political ramifications of continued migration are clear. The United States’ republican structure of governance will be in jeopardy if more migrants, who hold political and cultural views distinct from the founding stock, are imported by the millions. Republicans can stop this madness by actually standing up for border security and putting forward policies like an immigration moratorium.

“The president’s words matter,” Dan Abrams scolded on Monday, “as do the vice-president’s.” So do those of media outlets, especially when they manufacture “facts” in the middle of coverage of a murder trial. Abrams offers up a lengthy pox-upon-all-houses rant about irresponsibility surrounding the trial of Kyle Rittenhouse and the impact it has had on…

A senior official in Biden’s clueless and chaotic State Department admitted Wednesday that most of the Afghans who actually served as interpreters for U.S. forces, as well as those who applied for Special Immigrant Visas, were left behind in Kabul. In fact, according to the Wall Street Journal, “the U.S. still doesn’t have reliable data…

ABC Brendan Morais Brendan Morais issued an apology to his “Bachelor in Paradise” co-star Natasha Parker – and defended his “girlfriend” Pieper James. After Morais paired up with Parker before his pre-show relationship with James was discovered, he handled the aftermath by poking fun at the “Paradise” process with an Instagram post that boasted, “Here…

A U.S. expert on transgender rights and politics says the participation of New Zealand weightlifter Laurel Hubbard at the Tokyo Olympics might inspire other trans athletes but could also become a focus for conservative activists who oppose greater LGBTQ rights and freedoms. Dr. Jami Taylor, professor of political science at the University of Toledo, said… 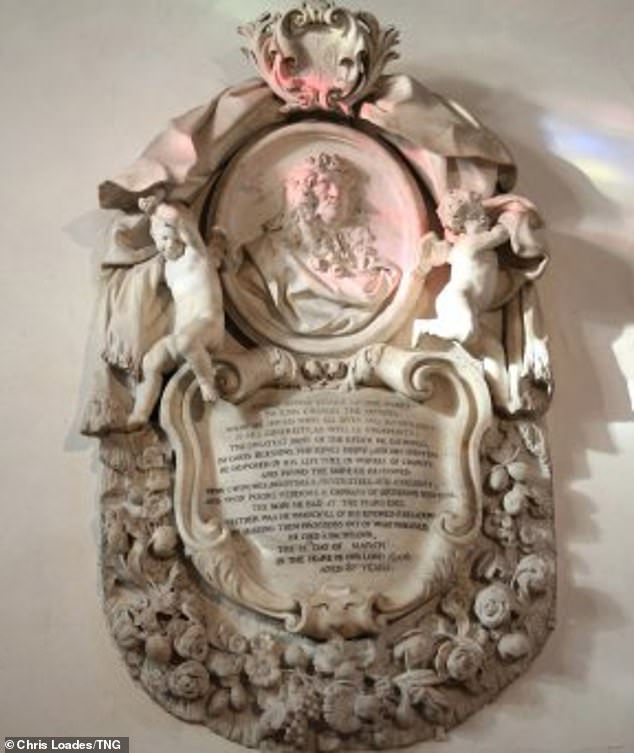 A church courtroom will decide if a memorial to a seventeenth century Cambridge College benefactor who invested in slave-trading firms can stay in one among its historic faculty’s chapel. The ornate memorial to Tobias Rustat, a servant to King Charles II and investor within the Royal Africa Firm which transported ‘extra Africans to the Americas than…

A trio of Meta’s popular apps are down, leaving thousands of users worldwide without service. Facebook, Instagram and Messenger started experiencing issues around 1:45pm ET on Wednesday. All issues stem from the apps, except for those hitting Messenger – users say the messaging service is not working on desktop. DownDetector, an online site that shows…