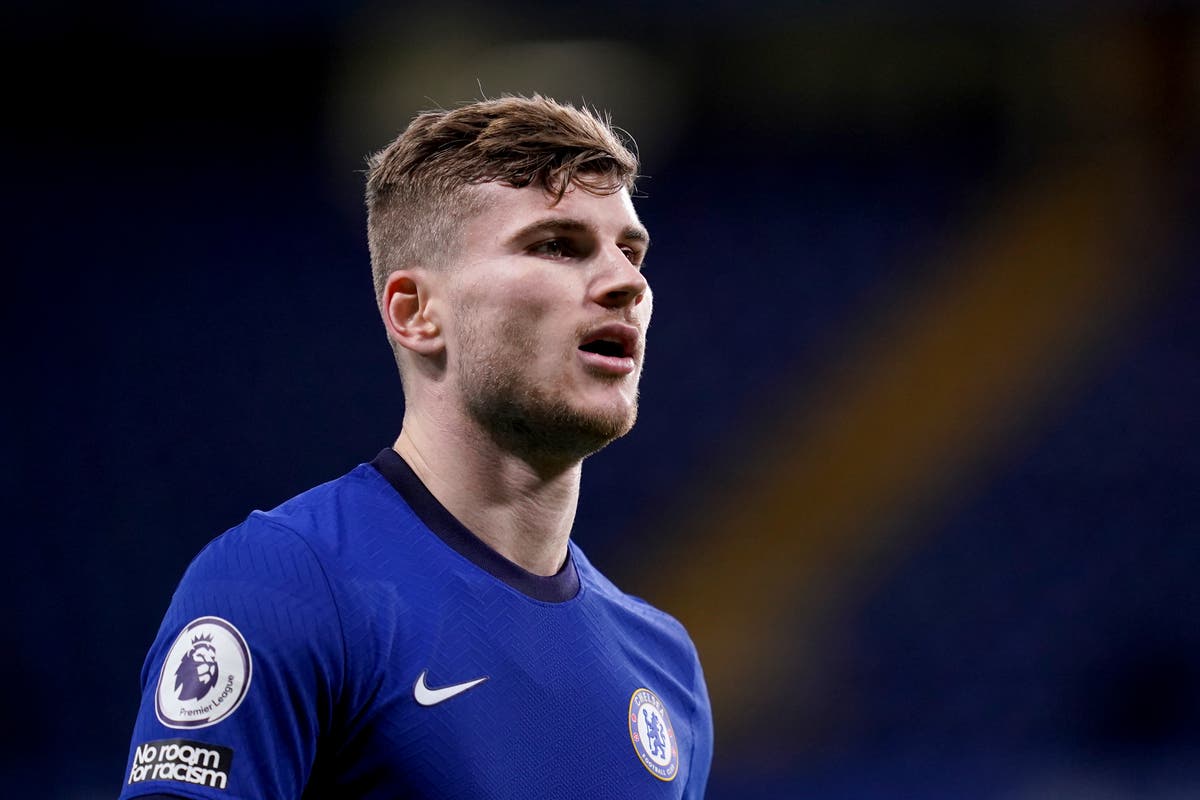 What the papers say

Timo Werner could be nearing the end of his time at Stamford Bridge according to the Daily Express. The German, who only joined Chelsea last summer, has been linked with a move to Real Madrid, with new boss Carlo Ancelotti said to be eager to land the 25-year-old.

Sticking with the Blues, and the Express also reports the club will be looking to sign Achraf Hakimi from Serie A champions Inter Milan. The 22-year-old Moroccan right-back is also reportedly a target for Paris St-Germain.

Maxwel Cornet, the 24-year-old Ivorian defender who has lit up Ligue 1 with Lyon, is subject of interest from Leeds, the Sun says. Cornet was part of the Lyon side who knocked out Manchester City in the quarter-finals of the 2019-20 Champions League.

Chelsea’s Conor Gallagher, who spent last season at West Brom, could be heading to Crystal Palace, the Sun reports. The Eagles are said to be looking at paying around £15million to buy the 21-year-old who has been on the books of the Blues since 2008.

Arsenal could look to strengthen their midfield with the signing of Nabil Fekir from Real Betis, according to the Daily Express. But the paper claims the two clubs are currently not close to agreeing a fee and the Gunners will have to increase their £20m valuation.

Philippe Coutinho: The Barcelona midfielder could be making a return to the Premier League, with Leicester keen on a £17million transfer or a loan for the 29-year-old, reports Mundo Deportivo.

Cristian Romero: Liverpool are said to be ahead in the race to sign the Juventus defender who has previously been linked with Manchester United, says Calciomercato.

Alberth Elis: The Boavista forward has been linked with a range of clubs, with Southampton and West Ham the latest added to the list, according to A Bola.

Chinese Communist Party media confirmed on Tuesday that local officials in Guangxi, southern China, organized a public shaming session to parade four men in front of the public who had allegedly violated Chinese coronavirus lockdown protocols. Videos of the incident, which reportedly occurred in Jingxi city, began circulating on Twitter on Tuesday with little context…. 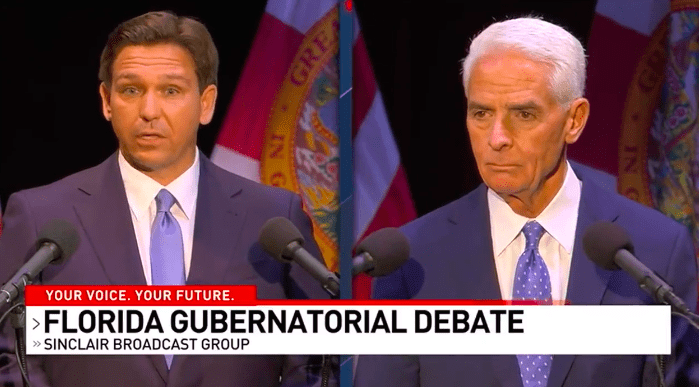 On Monday, Ron DeSantis and Charlie Crist faced off in Florida’s governor debate ahead of the November 8 elections. The two debated issues of the economy, property insurance, Hurricane Ian’s damage, educational standards, abortion, Covid-19 policies, immigration, drug use, public safety, and more. However, when they got on the topic of ‘gender-affirming surgeries for minors,’…

Richard Donner, the director and producer behind such films as The Goonies and Superman, has died at the age of 91. Donner’s production company confirmed the news to Variety on Monday. A cause of death hasn’t been announced. Credited by the Academy of Motion Picture Arts and Sciences with the ability to “leap movie genres…

This 20th anniversary of the 9/11 terrorist attacks that killed nearly 3,000 has been a strange one. The media are still centered around President Biden, seeing the attack as it affected Joe Biden, the senator. As Twitchy reported, the Washington Post has traced the entire arc of Biden’s political career post-9/11, from ensemble member to…

A home dubbed the ‘most entertaining’ property in the US thanks to its incredible array of wacky amenities has hit the market for a staggering $20 million.  The sprawling home, which is located in Wentzville, just outside St. Louis, Missouri, features a host of quirky features that are sure to entertain even the most hard-to-please… 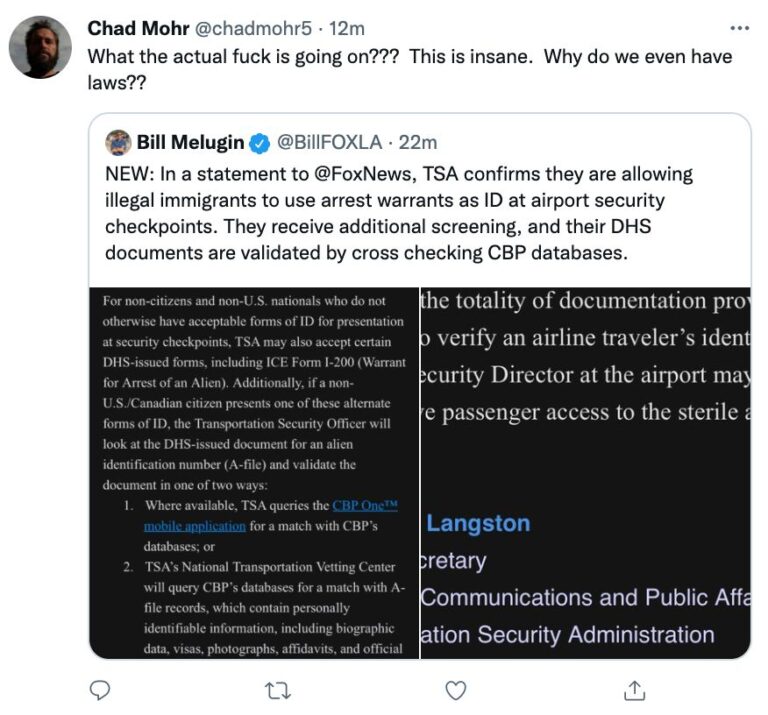