CANBERRA, Australia (AP) — The World Trade Organization should penalize “bad behavior when it occurs,” Australia’s prime minister said Wednesday ahead of a Group of Seven leaders’ meeting in Britain where he hopes to garner support in a trade dispute with China.

Prime Minister Scott Morrison said Australia would be “working with others to buttress the role of the World Trade Organization and to modernize its rulebook where necessary.”

“In my discussions with many leaders, I’ve taken great encouragement from the support shown for Australia’s preparedness to withstand economic coercion in recent times,” Morrison said in a speech delivered in the Australian west coast city of Perth before leaving for the G7 meeting in Cornwall.

The Australian government announced in December it would ask the WTO to intervene in its dispute with China over barley and expects other nations to become involved in the case.

China effectively ended imports of Australian barley in May 2020 by putting tariffs of more than 80% on the crop, accusing Australia of breaching WTO rules by subsidizing barley production and selling the grain in China at below production cost.

Trade in Australian seafood, wood, beef, wine and coal has also been disrupted since Australia angered China by requesting an independent inquiry into the origins of the coronavirus pandemic.

The Geneva-based WTO, which makes rules governing international trade, is facing calls for restructuring and reform as it struggles to forge a long-awaited world trade pact.

“A well-functioning WTO that sets clear rules, arbitrates disputes objectively and efficiently penalizes bad behavior when it occurs. This can be one of the most powerful tools the international community has to counter economic coercion,” Morrison said.

U.S. Secretary of State Antony Blinken said last month the United States will not leave Australia alone to face coercion from China and that such behavior toward U.S. allies will hamper improvement in relations between Washington and Beijing.

Morrison said in his speech the most practical way to address economic coercion would be to restore the WTO’s binding dispute settlement system.

“Where there are no consequences for coercive behavior, there is little incentive for restraint,” Morrison said.

The G-7 meeting “provides an opportunity to point a way forward” at a WTO ministerial conference on trade reforms in November, he said. 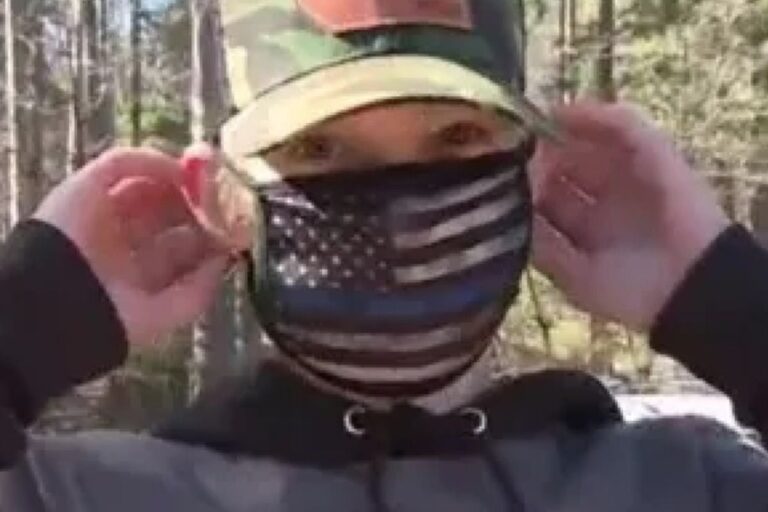 “I by no means had somebody discuss to me like that, yell at me in my face, particularly a instructor,” eighth grader Lucas Lillar told Sacramento’s CBS 13 information. Lillar, 13, alleges he was working in math class when a substitute instructor sat behind him and began verbally attacking him over his “Skinny Blue Line” face…

Getty Indianapolis Colts running back Marlon. Mack scores a touchdown in November 2019. After a rough outing against the Cincinnati Bengals on Sunday, the Baltimore Ravens could be in the market for upgrades at a few positions, including offensive tackle and cornerback, before the NFL’s November 2 trade deadline. Another position of need in Baltimore… 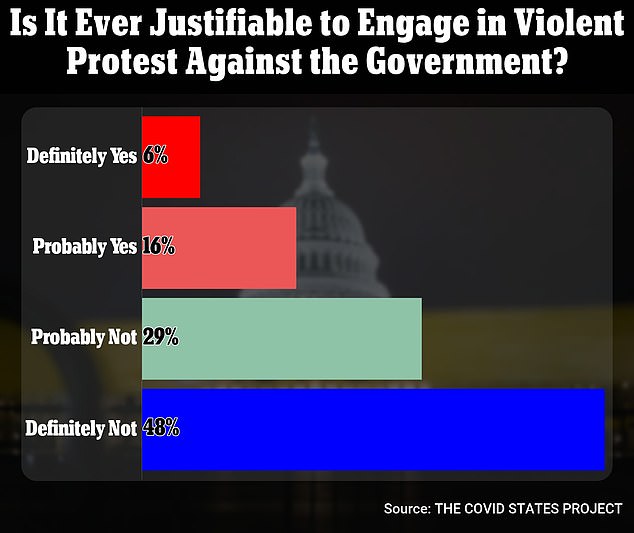 Nearly 1 / 4 of Americans believe there are cases where it is appropriate to interact in violent protests contrary to the government, according to a new vote.  One in twelve Americans say that violence will be justifiable ‘right now.’ The sentiment on violence was initially almost split between Democrats and Republicans, but ideologues on… 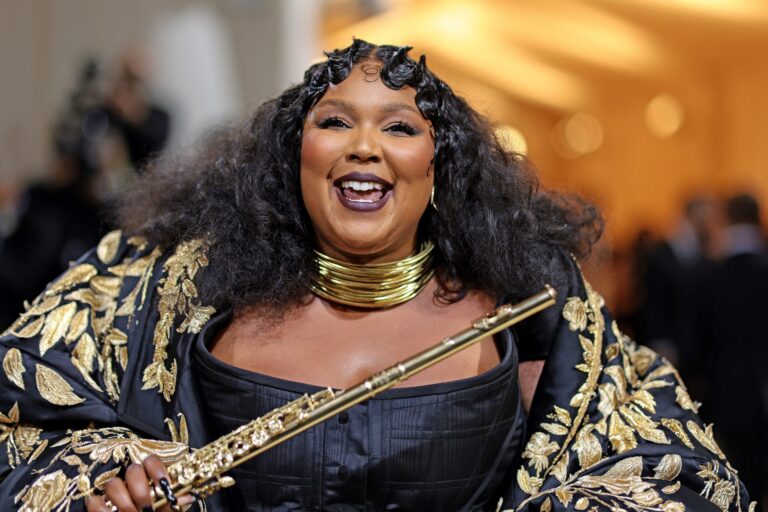 Lizzo has spent plenty of time letting fans know her confidence holds strong, especially when it comes to attacks on her plus-size body. On Saturday, the award-winning artist unloaded her clip on folks who fall into the category of attackers, in particular men. She took to Twitter to light the grill and let it burn!… 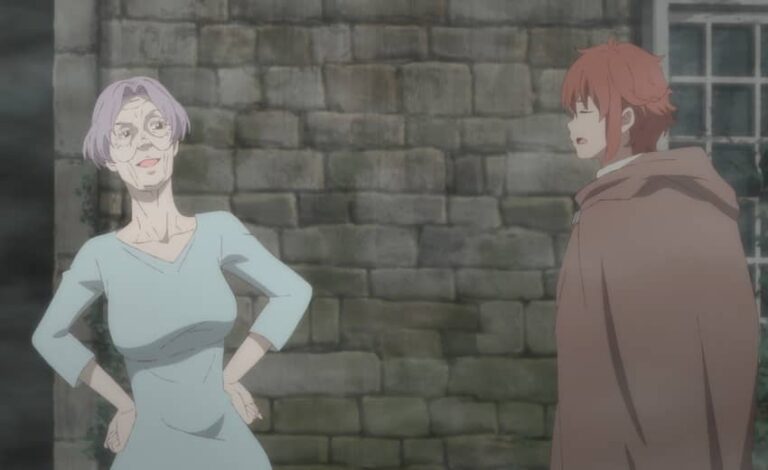 The Faraway Paladin Season 2: The whole lot it is best to know! Faraway Paladin (最果てのパラディン, Saihate no Paradin) is a Japanese gentle novel sequence written by Kanata Yanagino and illustrated by Kusuga Rin. It started serialization on-line in Could 2015 on the user-generated novel publishing web site Shosetsuka ni Naro. It was later acquired… 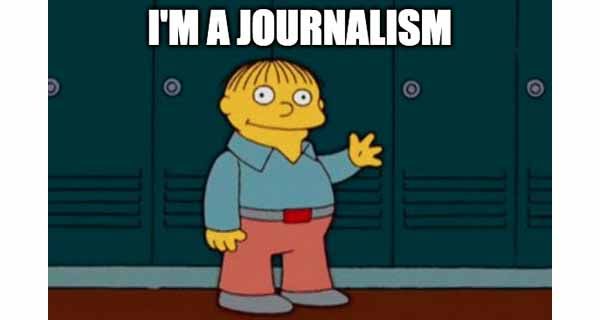 As you know, it was April when the Washington Post’s Taylor Lorenz did a hit piece on the woman behind the Libs of TikTok account, not only naming her but including a link to her real estate license (which WaPo tried to stealth-delete) and showing up at the homes of her relatives. Lorenz is allegedly…