‘An important partner’: High-profile rebranding of the Biden-Harris White House is a reflection of the Vice President’s major role in new administration, according to Press Secretary Jen Psaki

By Ross Ibbetson For Mailonline

Press secretary Jen Psaki has defended the high-profile branding of the ‘Biden-Harris White House’  because it emphasizes the vice president as an ‘important partner’ in the new administration.

A reporter asked Psaki if there was anything which should be read into the re-branding of the Biden administration to the Biden-Harris administration.

Psaki was referring to how the website broke from tradition, with the Trump and Obama administrations referring simply to ‘The Administration’ on their web pages.

She replied: ‘I would take from it that Vice President Harris is an important partner. She’s the first in the room, the last in the room on most occasions if she’s in town and not travelling around the country.

‘It’s a reflection of the important role that she will play moving forward.’ 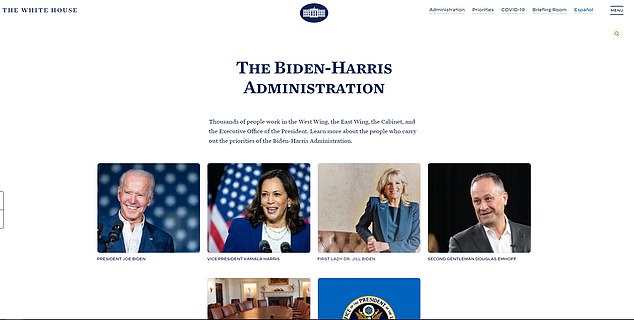 The White House site provides further information and invites people to ‘learn more about the people who carry out the priorities of the Biden-Harris administration’.

Under Donald Trump’s tenure the site referred to ‘The Administration,’ while also containing pictures of First Lady Melania and VP Mike Pence, similar to the layout of Biden’s page.

The Barack Obama webpage similarly referred to just ‘The Administration,’ while referring to the ‘Obama-Biden Administration’ lower down.

Harris is playing a leading role and was last week nominated by the president to handle statements on the crisis at the Mexican border.

She has also taken a number of calls with world leaders on her own, despite only having domestic policy experience. 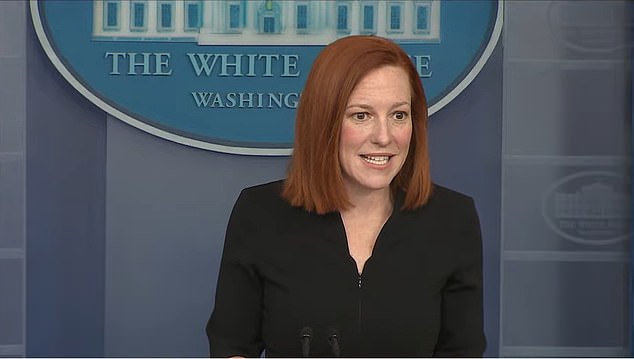 Psaki said: ‘I would take from it that Vice President Harris is an important partner. She’s the first in the room, the last in the room on most occasions if she’s in town and not travelling around the country. It’s a reflection of the important role that she will play moving forward.’

The Biden administration has so far been characterized by trying to put forward the president’s policy agenda and the work that his staff are undertaking, rather than have the focus on his personality.

Unlike the Trump administration, Biden has shied away from the spotlight and only gave his first White House press conference last week – after a record-breaking 65 days in office.

Republican critics claim that Biden has been put in top spot by the Democrat party solely to secure the White House but that the policies shining through are those of a hard-left wing which is now the prevailing force.

The 78-year-old president is the oldest in the history of the United States and Harris would succeed him under the 25th amendment if he died. 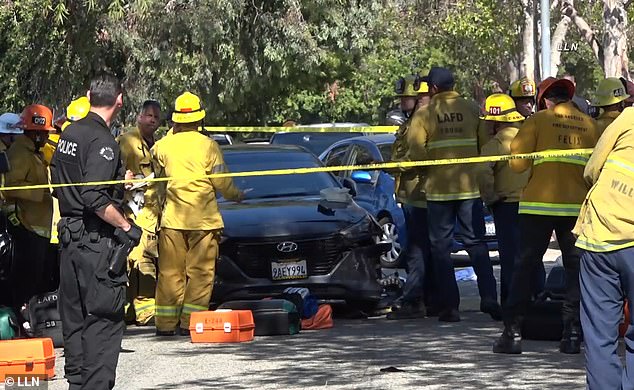 BREAKING: Two people are dead and at least five more injured during mass shooting near car show in Los Angeles park The shooting took place at Peck Park in San Pedro at around 3:51 p.m. local time at the 560 block of N. Western Avenue  The gunfire was apparently heard in the area of a…

It starts with the level design. Too many scenes in The Rise of Skywalker felt like they were constructed to visually stand out in some way rather than help tell a cohesive and compelling story. As it turns out, though, that approach works surprisingly well in a video game that kind of just assumes you’ve… 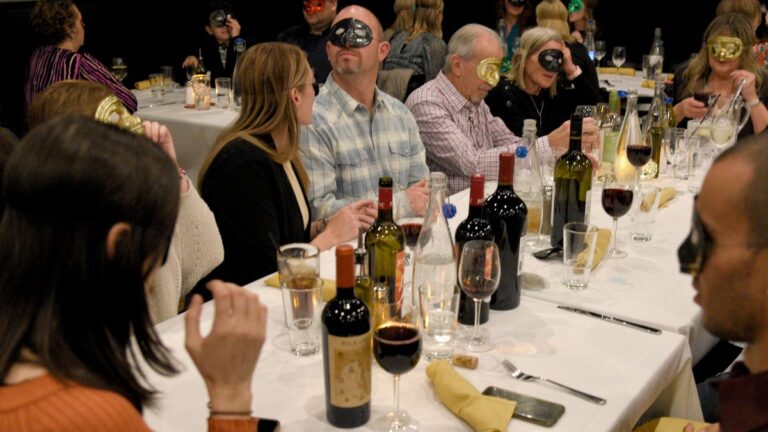 A new study authored by several scientists from EcoHealth Alliance – the controversial organization collaborating on bat coronavirus research with the Wuhan Institute of Virology – including Peter Daszak is funded by Anthony Fauci’s National Institute of Allergy and Infectious Diseases. The publication of the study – “A Strategy to Assess Spillover Risk of Bat…

Getty Aaron Donald of the Los Angeles Rams goes after Andy Dalton of the Chicago Bears during the season opener for both teams on Sunday, September 12. Los Angeles Rams defensive coordinator Raheem Morris could have a front row seat (eh, sideline view) of one potential heavyweight battle he’s looking forward to watching unfold on…

The Ekiti State Police Command has arrested a teenager, Suluka Abimbola, 16, her boyfriend, Oluwaseun Daniel Olajide, 25 and two others for conspiracy and self-kidnapping.  According to a statement released by ASP Abutu Sunday, spokesperson of the state police command, on June 16, one Bolaji  Femi of Bawa Estate, Ado-Ekiti, went to New Iyin Divisional Police Headquarters…