Although the Wuhan virus pandemic initially put a damper on immigration, it’s now becoming clear that lax border policies of the administration of President Joe Biden are kicking off a flood of new immigration.

According to analysis from Princeton Policy Advisor Steven Kopits, Biden’s first year in power will be one of the worst years for illegal immigration in the US since the data was being recorded.

In his incisive analysis, Kopits wrote:

For the calendar year as a whole, we are projecting 1.2 million southwest border apprehensions, much as we have for the last two months. This would make Calendar Year 2021 among the ten worst years for illegal immigration in US history and place us squarely back into Clinton-era numbers.

Binder called attention to one alarming trend about the border crossing inflows if they maintain their current space:

The growing number of illegal immigrants entering the country comes in the wake of Department of Homeland Security (DHS) Secretary Alejandro Mayorkas’ decision to no longer enforce a border control measure known as Title 42. Normally, Title 42 allows federal immigration officials to return border crossers to their countries of origin in an expedited manner for public health reasons.

For comparison, under former President Donald Trump’s watch, 91% of border crossers were apprehended in October 2020 at the US-Mexico border using Title 42.

However, Binder observed that currently “Mayorkas is only using Title 42 in about 64 percent of border crosser cases — a roughly 30 percent drop in DHS’s use of the Center for Disease Control (CDC) order to control illegal immigration.”

Thanks to Democrats and Open Borders Inc’s relentless lobbying of the Biden administration to get rid of Title 42, there is now talk of DHS letting the CDC order expire after July.

According to some experts, letting this order expire would likely kick off a massive increase of illegal immigration.

Make no mistake, immigration remains a powerful issue for the American grassroots to take on. Ignoring it could prove deadly for liberty as a massive influx of migrants with alien political views can become a reliable voting demographic for the Left.

This entire scenario can be avoided by implementing sensible measures like an immigration moratorium.

Moms and dads, you know what’s best for your own children. That’s long been my mantra, harkening back to my early blogger days when I fiercely defended a parent’s right to determine the course of his or her child’s education. Although I’m an unapologetic advocate for homeschooling, I recognize that it’s not the best option… 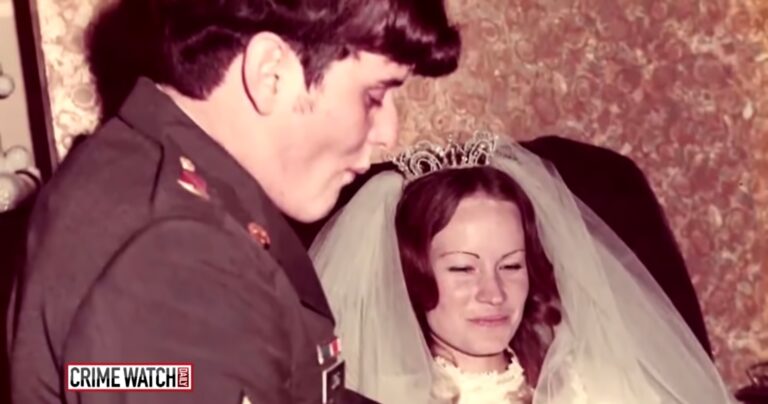 Though Cindy Brown needed to take care of incessant bodily abuse when she was married to her ex-husband, Bobby Joe Lengthy, little did she know that she was fortunate to flee along with her life. Investigation Discovery’s ‘Evil Lives Right here: The Monster I Married’ showcases how simply years after Cindy and Bobby’s divorce, the… 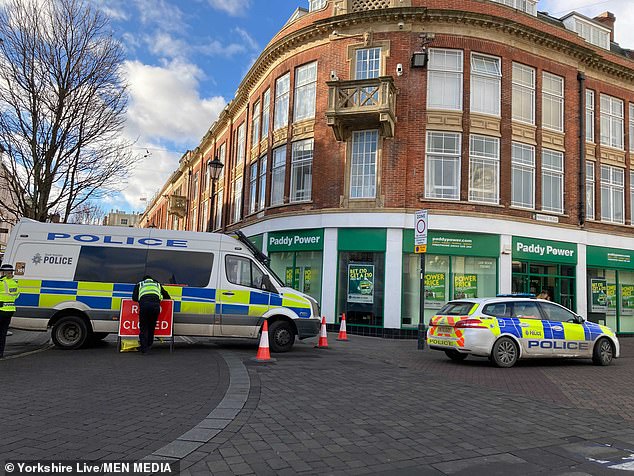 A 17-year-old man has been arrested after two males have been killed and a 3rd injured in a stabbing spree in Doncaster city centre within the early hours of Saturday morning.  South Yorkshire Police have been referred to as to the scene exterior a licensed premises on Silver Avenue at 02:39, the place a 21-year-old… 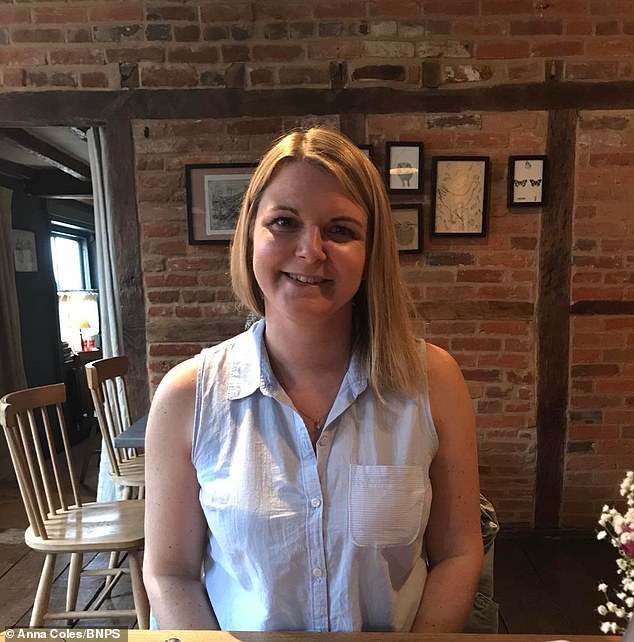 The producers of The Crown have apologised after they filmed a loud firework show at a stately house at night time and infuriated neighbours. Scenes for the most recent collection of the hit Netflix Royal drama are being shot on the grand Somerley Home, which is believed to be doubling as Windsor Castle. Nevertheless, residents…

I’ve said this in the past, multiple times. It’s “almost” like the far-left purposely continues to push the (fill in the blank with as many descriptors as you want): status quo, level of indecency, destruction of social and societal norms, what still exists of morality in America, and whatever else floats their “progressive” boat. As…

Offering hope amid a sea of uncertainty, “Songs For A New World” is such a perfect piece to speak to the current times that sometimes even its creator has a hard time accepting it was written over a quarter-century ago. “I can’t believe I wrote these songs, some of them 30 years ago, and that they’re…