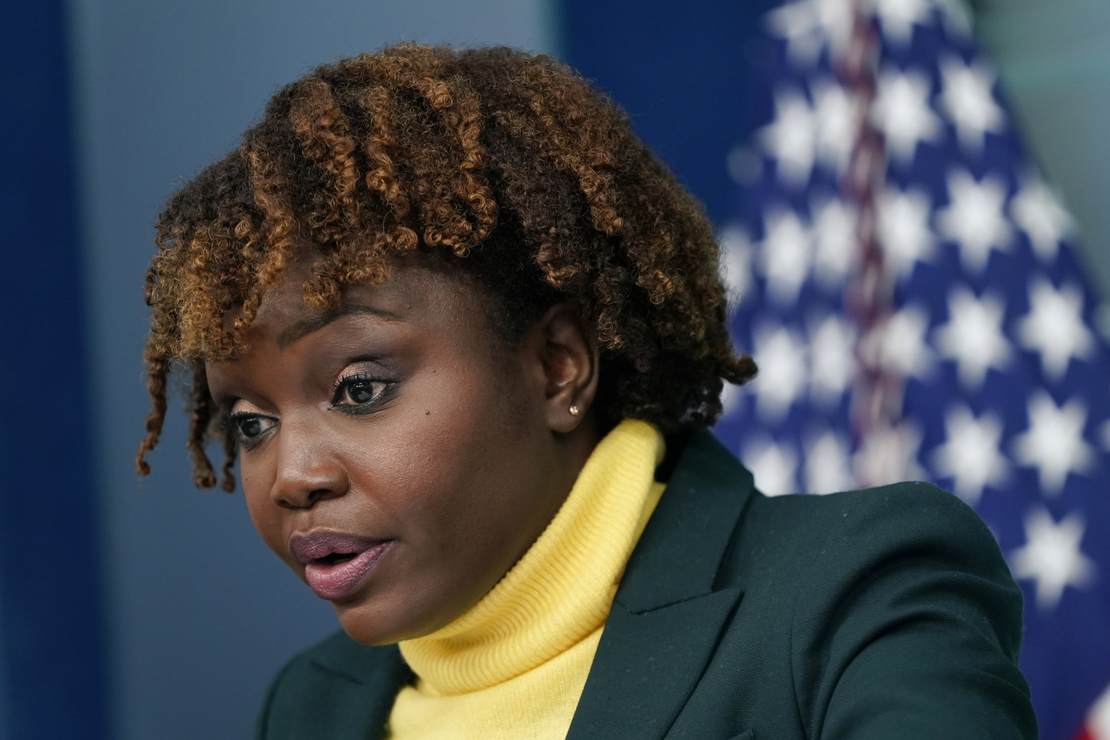 If you think there was voter fraud in the 2020 election and Donald Trump was the legitimate winner, you’ll be branded a wacko and an insurrectionist by the left and accused of undermining our democracy.

But if you believe that the 2016 election was “stolen” from Hillary Clinton or that Stacey Abrams was the legitimate winner of the 2018 Georgia gubernatorial election, you might be the next White House Press Secretary.

That’s right, Karine Jean-Pierre, who will be replacing Jen Psaki as the mouthpiece of the administration, has a history of undermining our democracy.

Abrams has never conceded defeat in that election, even though reliable sources tell me that questioning the results of elections is an attack on democracy.

While the mainstream media is drooling over a Black Lesbian Woman™ being named White House press secretary, others, like us, have been willing to point out troubling facts about Jean-Pierre, including accusations of a conflict of interest and anti-Semitism.

Candice Swanepoel makes a splash as she...
- Advertisement -

Republican Anthony Albanese has triumphed at the Australian election...
News