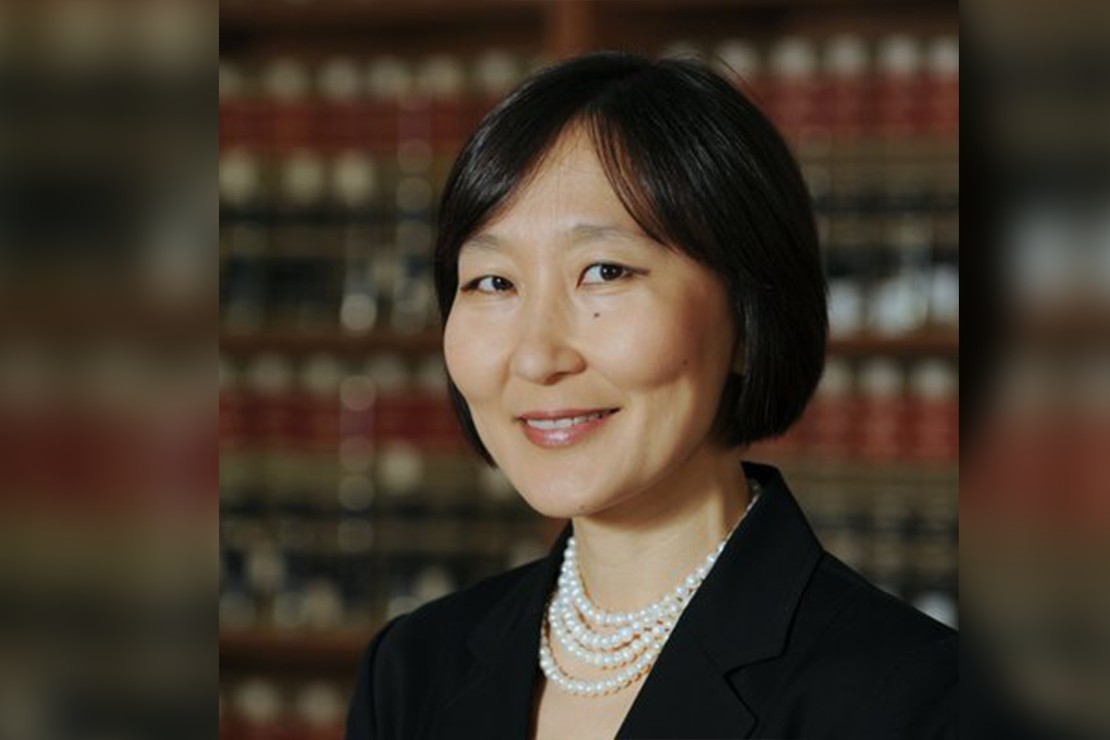 Joe Biden nominated Saule Omarova as Comptroller of the Currency. Her history is so radical that some Democrats are beginning to speak out about their concerns with moving forward with the nomination.

At the end of September, the Wall Street Journal ran a story on Omarova’s nomination. What jumps out is her Marxist history. In her opinion, the Soviet economic system is superior to any other. If only women in the U.S. had generous maternity benefits.

The Cornell University law school professor’s radical ideas might make even Bernie Sanders blush. She graduated from Moscow State University in 1989 on the Lenin Personal Academic Scholarship. Thirty years later, she still believes the Soviet economic system was superior, and that U.S. banking should be remade in the Gosbank’s image.

“Until I came to the US, I couldn’t imagine that things like gender pay gap still existed in today’s world. Say what you will about old USSR, there was no gender pay gap there. Market doesn’t always ‘know best,’” she tweeted in 2019. After Twitter users criticized her ignorance, she added a caveat: “I never claimed women and men were treated absolutely equally in every facet of Soviet life. But people’s salaries were set (by the state) in a gender-blind manner. And all women got very generous maternity benefits. Both things are still a pipe dream in our society!”

She envisions a centralized banking industry – she wants to expand the Federal Reserve’s mandate to include the price levels of “systemically important financial assets” as well as worker wages. She suggests “the Federal Reserve take over consumer bank deposits, “effectively ‘end banking,’ as we know it,” and become “the ultimate public platform for generating, modulating, and allocating financial resources in a modern economy.” How’s all that sound? She wants to do away with banks, the very sector her job requires her to supervise. She would supervise 1200 financial institutions.

Ms. Omarova believes capital and credit should be directed by an unaccountable bureaucracy and intelligentsia. She has recommended a “National Investment Authority,” with members overseen by an advisory board of academics, to finance a “big and bold” climate agenda. Sounds like the green infrastructure bank the Senate rejected.

She’d also like a politically and structurally independent “Public Interest Council” of “highly paid” academics with broad subpoena power to supervise financial regulatory agencies, including the Fed. The Council, she explained, would not be subject to the “constraints and requirements of the administrative process.” Ivy League professors know best.

Why in the world would Joe Biden agree to nominate a Marxist who studied in Moscow? Saule Omarova is a Kazakh-American attorney, a self-described Marxist academic. The WSJ suggests that Biden nominated her to appease the progressive wing of his party since he plans to reappoint Jerome Powell as Fed chairman.

In 2019 she joined a Facebook group titled “Marxist Analysis and Policy.” It’s not like she’d hiding who she is or what she believes. One exception may be her Moscow State University thesis about Marxism. Senator Pat Toomey is demanding that she turn it over to the Banking Committee. So far that has not happened. She has experience working in the Treasury Department under former President George W. Bush, appalling as that is to read.

Republicans appear to be on board with blocking her nomination by voting against it. The more that comes out about her, the more support she loses, even among Democrats. She wants to “starve” the oil and gas industry out of business. As recently as May, she spoke to a virtual forum about shifting into green infrastructure projects. She said, “the way we basically get rid of those carbon financiers is we starve them of their sources of capital.”

The Biden administration is hellbent to destroy the fossil fuel industry. That’s an interesting approach to an energy shortage and an economic crisis in this country. Omarova seems to be under the impression that the U.S. is ready to go 100% green energy, as many on the far left believe. The U.S. is decades away from such a reduction of the use of fossil fuels yet the climate change alarmists refuse to accept reality. This is about the Biden administration’s push to banks into lending with climate risk management in mind.

Left-wing environmentalist groups have praised Omarova’s nomination, saying she will help defund investments in oil and gas projects. The Sierra Club said Omarova would fight “climate chaos” and set up “guardrails against Wall Street’s risky fossil fuel investments.” Biden has faced criticism amid rising gas prices for shutting down oil and gas pipelines in the United States. The administration killed the Keystone XL pipeline, which would have transported oil from Canada. At the same time, Biden relaxed sanctions against a Russian pipeline that observers fear will be used to advance Russian president Vladimir Putin’s influence over Europe.

Omarova argued in May that her idea of a “National Investment Authority” is necessary to counter Democrats like Joe Manchin who she trashed for not voting in lockstep with his party.

The purpose of the authority, which would be a government institution independent of Congress and the president, would be to direct public and private investments toward “vital infrastructure and the real economy.” Part of the reason it is necessary, Omarova argued at the roundtable, is members of Congress like Manchin, D-W.Va., who oppose massive government spending programs.

“It’s fine when, if we have a strong majority in Congress and we are sure that Congress will fund whatever we need, but we can never be sure of that,” she said.

“People like Joe Manchin, for example – supposed to be on the Democratic side – and yet feel very uncomfortable with big spending ideas, right?” Omarova continued. “To supplement that kind of fiscally constraint and politically constraint kind of spending, we need to make sure we have a strong public institution that can harness the existing abundant private capital and pull it in the right direction.”

Senate Banking Committee member Jon Tester (D-MT) is expressing reluctance to support her. “Some of Ms. Omarova’s past statements about the role of government in the financial system raise real concerns about her ability to impartially serve at the Office of the Comptroller of the Currency, and I’m looking forward to meeting with her to discuss them,” Tester told FOX Business Tuesday.

Omarova’s colleague Bob Hockett, who co-authored their white paper on the National Investment Authority, is playing wingman for her. He went after Senator Sinema, also a member of the Senate Banking Committee along with Manchin. Hockett argues that the two senators can’t be counted on to vote with the other Democrats.

The White House is not backing down, at least not yet. Perhaps Omarova is meant to check off another identity box – first avowed Marxist in a Democrat administration.

“Saule Omarova is eminently qualified and was nominated for this role because of her lifetime of work on financial regulation, including in the private sector, in government and as a leading academic in the field. The White House continues to strongly support her historic nomination,” a White House official said.

Fortunately, because of a power-sharing agreement in the Senate, committees are evenly split along party lines. Any Democrat senator’s no vote can put a stop to her nomination moving out of committee. Let’s hope that happens. Joe Biden is dangerously incompetent. Her nomination must be stopped.

Who is Liz Cho? Elizabeth ‘Liz’ Cho was born on the 19th December 1970, in Concord, Massachusetts USA, of American,...
- Advertisement -

Who is Liz Cho? Elizabeth ‘Liz’ Cho was born on...

Where is Nick Colletti Now: Is He In Barstool? Comedian Wikipedia And Net Worth

Not just that, Vontoocut was likewise moving for equivalent...
Celeb Zone

21 May 2022Michael Sheen has welcomed his second child...
- Advertisement -