Bass, in a social media post, said the remains of the person, who had been missing since Wednesday night, were recovered earlier Saturday afternoon.

Witnesses told police that one of the men slipped and fell off Bleachery Dam, and went into the river. The second man attempted to reach him and also fell into the water, police said.

Police have not released the names of either victim, who were identified only as being 23 and 36-years old from Danbury.

The body of the 23-year-old was recovered Friday morning, police said.

Getty Tom Brady talked at length about facing his old team during his podcast on Monday night. Tom Brady doesn’t want to turn this week into a walk down memory lane. The Tampa Bay Buccaneers quarterback is focused on the present moment — an upcoming game against the New England Patriots instead of his storied 20… 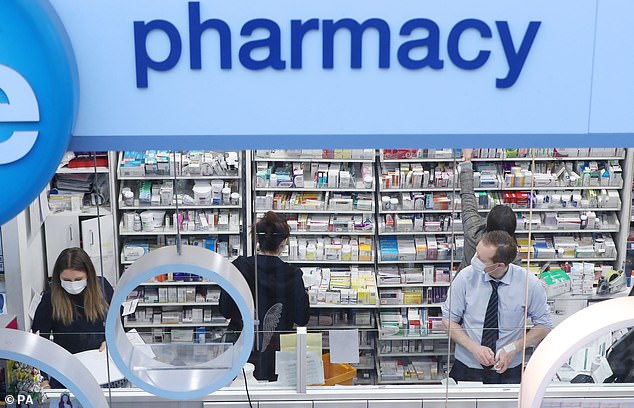 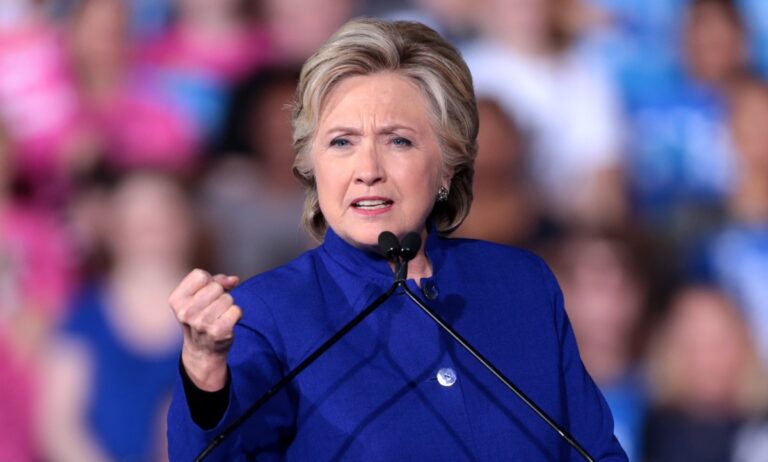 Late Wednesday, Special Counsel John Durham filed a motion to compel the 2016 Hillary Clinton campaign, the Democratic National Committee, Fusion GPS, and Perkins Coie to provide the judge presiding over the Michael Sussmann criminal case copies of unredacted documents previously withheld from the government. The Clinton campaign and DNC have claimed the withheld or… 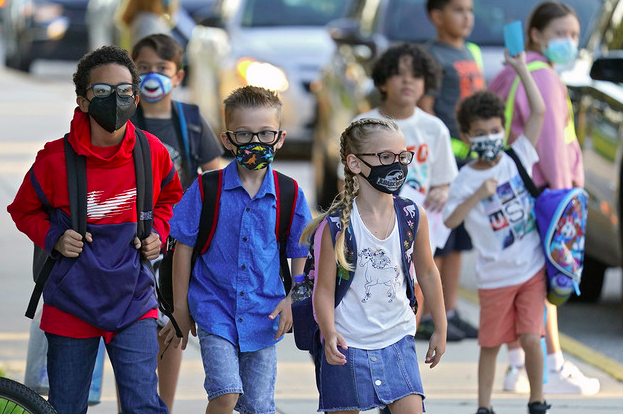 In a highly-criticized move, one of New Jersey’s largest school districts reinstated its mask mandate, citing a rise in local Covid-19 cases. On Tuesday, Passaic Public Schools Superintendent Sandra Montanez-Diodonet informed the parents and staff that, on Wednesday, masks will be required for “all employees, Pre-K through grade 12 students, and visitors” in “all district…