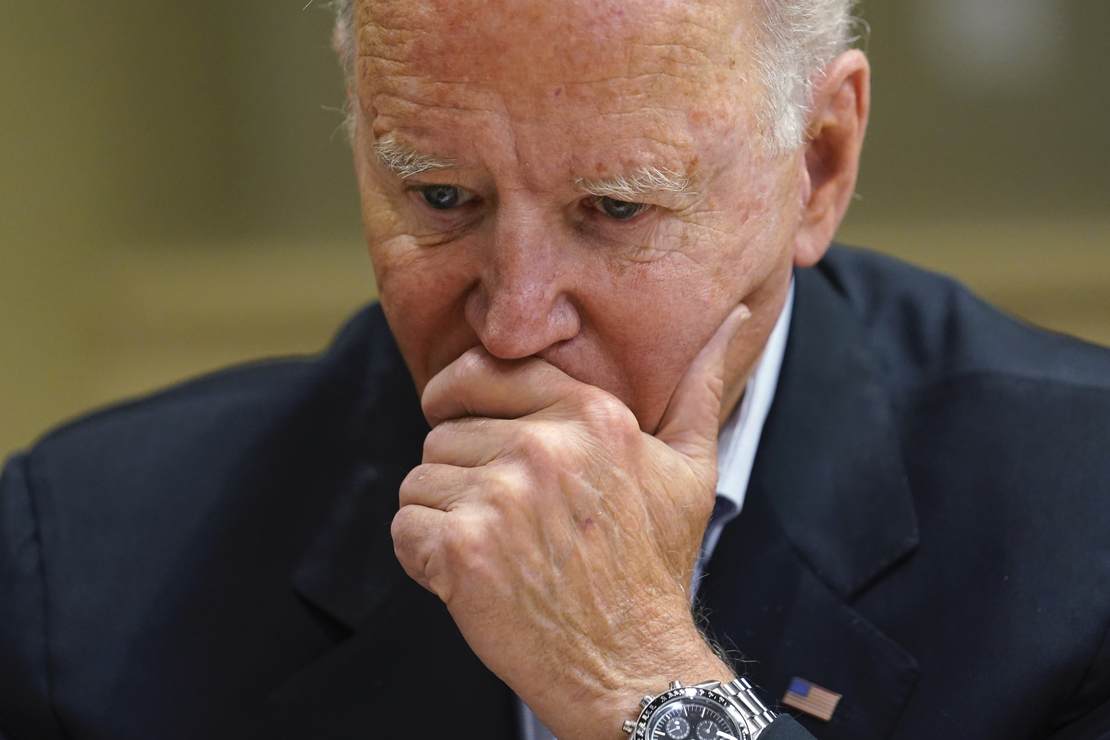 Hillary Clinton’s private email server cast a dark shadow over her 2016 presidential campaign, as it became clear she used the private server to thwart government transparency laws and then went to great lengths to destroy evidence—even that which was under subpoena.

It turns out she wasn’t the only one using a private email.

According to emails found on Hunter Biden’s laptop, Joe Biden used a private email account to send his son Hunter Biden information from the State Department, according to Just The News, which has reviewed some of the emails.

While some of the emails were personal in nature, “others were political in nature, and still others clearly addressed business matters, often forwarding information coming from senior officials in the White House, the State Department and other government agencies.”

Hunter Biden was serving on the board of Ukrainian energy company Burisma Holdings while then-Vice President Biden was the Obama administration’s point man on Ukraine matters. Joe Biden infamously bragged about his role in the firing of Ukraine prosecutor Viktor Shokin back in 2016. Shokin was investigating corruption at Burisma Holdings. Biden told Ukrainian President Petro Poroshenko he would withhold a $1 billion loan unless Poroshenko fired Shokin—an indisputable quid pro quo.

It is not yet clear if Biden discussed Burisma or Ukraine matters with Hunter via this private account.

Like Hillary Clinton, Biden’s use of a private email address raises questions about violations of federal law, as any emails involving government business are meant to be preserved for the federal record.

“The Presidential Records Act required Joe Biden to make sure that any of his gmail account emails, including these emails to Hunter Biden, were forwarded to a government account so they could properly be handled by the National Archives,” Tom Fitton, president of Judicial Watch, told Just The News. “No wonder the Obama White House wanted to protect Hillary Clinton from the consequences of [her] email shell game!”

“We might know more beginning next year, when Judicial Watch and the public can begin filing FOIAs for Obama White House emails,” Fitton added.