Brentford are reportedly in talks with Christian Eriksen over a return to football, with the Premier League newcomers offering the Dane a six-month contract, half a year on from his cardiac arrest at Euro 2020.

Eriksen, 29, left Inter Milan earlier this season by mutual consent after Serie A rules would not allow the Dane to play with an implantable cardioverter defibrillator (ICD), which was fitted after his collapse during Denmark’s game against Finland in Copenhagen.

The former Spurs star has been linked with a return to England in recent weeks and according to The Athletic, Brentford are in talks with the attacking midfielder over a six-month deal.

The offer contains an option to extend his contract by a further year. Eriksen has been training with training club Odense – who he played for from 2005 to 2008 – as he awaits his next move.

Eriksen’s agent, Martin Schoots, recently said that a move back to England would ‘feel like coming home’. The 29-year-old made his name in the Premier League after making over 300 appearances for the north Londoners. 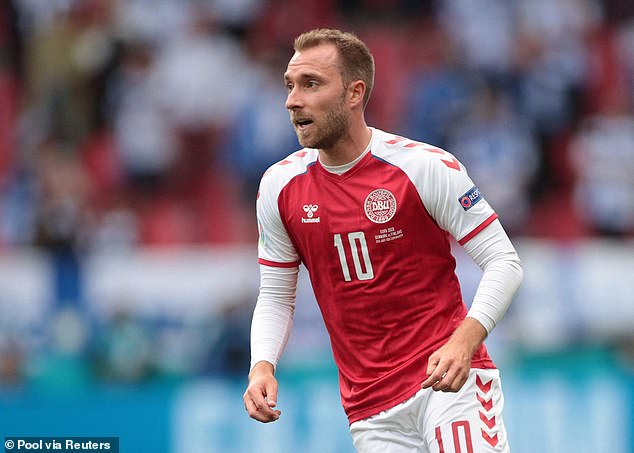 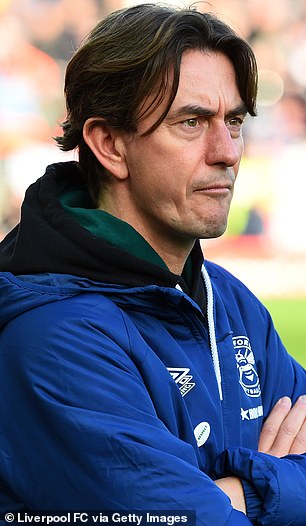 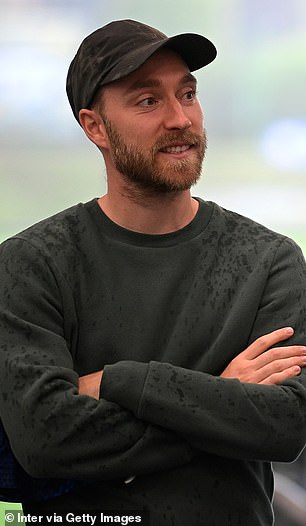 The attacking midfielder has expressed his ambitions to resume his professional career and is desperate to feature for his country at this year’s World Cup in Qatar, labelling it his ‘goal’.

‘My goal is to play in the World Cup in Qatar. I want to play,’ he told Danish broadcaster DR1. ‘That’s been my mindset all along.

‘It’s a goal, a dream, whether I’ll be picked is another thing. But it’s my dream to come back.

‘I’m sure I can come back because I don’t feel any different. Physically, I’m back in top shape. 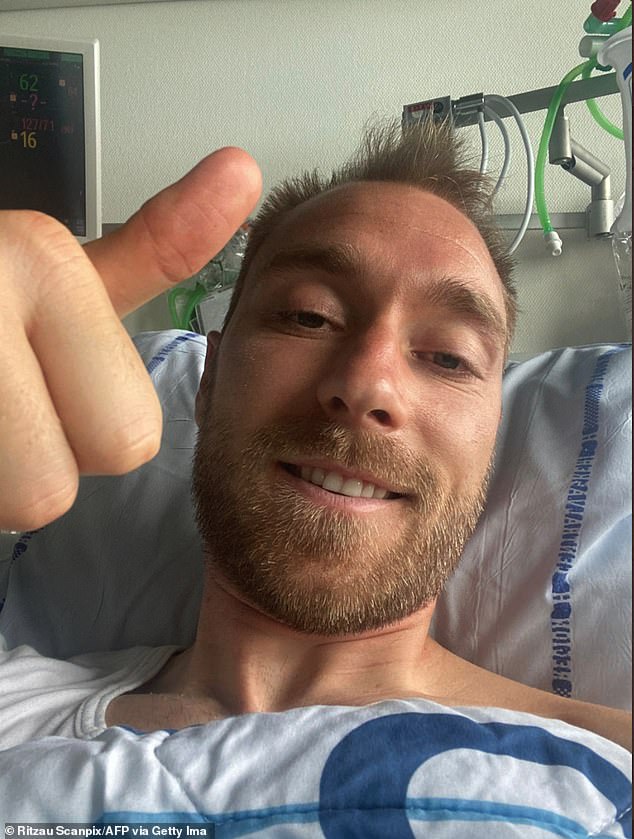 Eriksen, 29, suffered a cardiac arrest at Euro 2020 and was fitted with an ICD afterwards 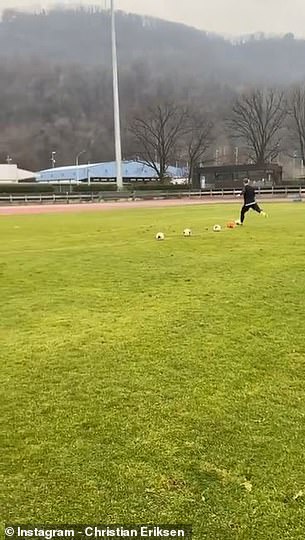 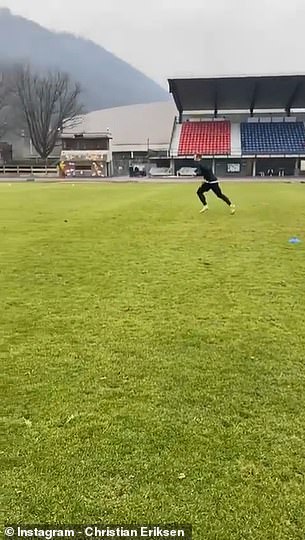 ‘That’s been my goal, and it’s still some time away, so until then I’m just going to play football and prove that I’m back at the same level.

‘Again, it’s up to the manager to assess my level. But my heart is not an obstacle.’

Eriksen’s countryman, Thomas Frank, has overseen a flying start to life in England’s top flight for the Bees, but has also encountered rocky waters with the newcomers shipping seven goals in their last two games at Southampton and Liverpool.

As a famous sorcerer once said, “We’re in the endgame now.” Better Call Saul wrapped up the first part...

Jourdan Dunn looked typically stunning as she attended the premiere of The Innocent at Cannes Film Festival on Tuesday. The...

Rich Rotella is an entertainer who is known for having the option to depict comedic and sensational characters. He...
- Advertisement -

Kim Kardashian has been tapped as Beyond Meat’s “chief taste consultant” in a new campaign.The billionaire business mogul teamed...

The number of migrants detained in the El Paso...
- Advertisement -