Dua Lipa, Arlo Parks and Celeste are leading the BRIT Awards stars with three nods each after the nominees were announced on Wednesday afternoon.

The three artists are all nominated for Female Solo Artist and Mastercard Album, with Dua Lipa also in the running for British Single, while Arlo Parks and Celeste feature in the shortlist for Breakthrough Artist.

The nominations for this year’s awards were revealed via an exclusive launch across the awards’ social channels by Radio One star Nick Grimshaw and this year’s BRITs Rising Star winner Griff, who virtually took fans through the nine shortlists. 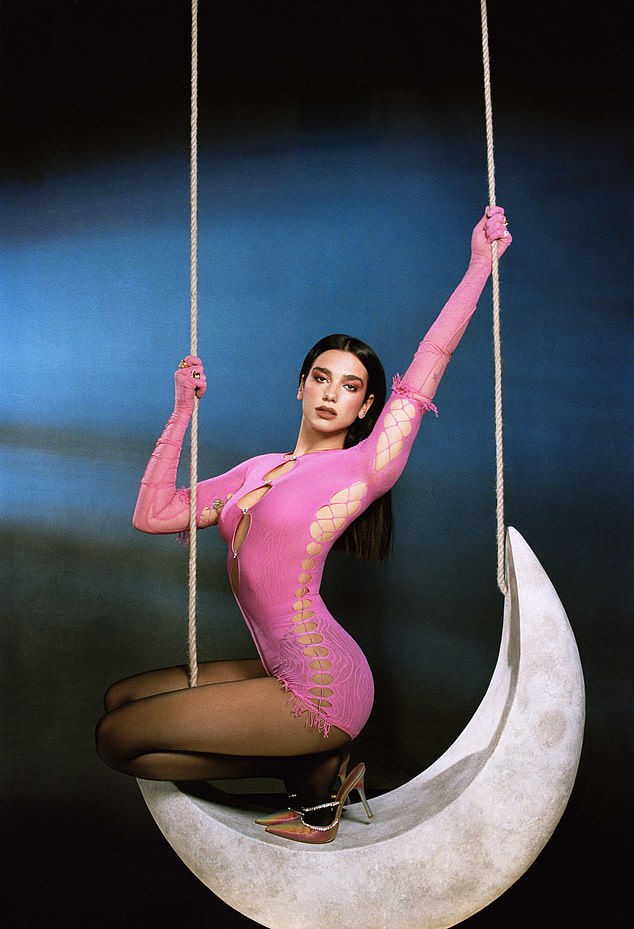 Congrats! Dua Lipa, Arlo Parks and Celeste are leading the BRIT Awards nominations with three nods each after the nominees were announced on Wednesday afternoon

The show will be held on May 11 at The O2 arena in London, broadcast on ITV and ITV Hub, and hosted by Jack Whitehall.

Brit female and double nominee for 2021 Jessie Ware is up for Mastercard Album as well as Female Solo Artist which, along with Dua, Arlo and Celeste, also sees Lianne La Havas up for the title.

Many of the stars who have already been announced took to social media to celebrate their success by sharing pictures of the cards listing their nominations. 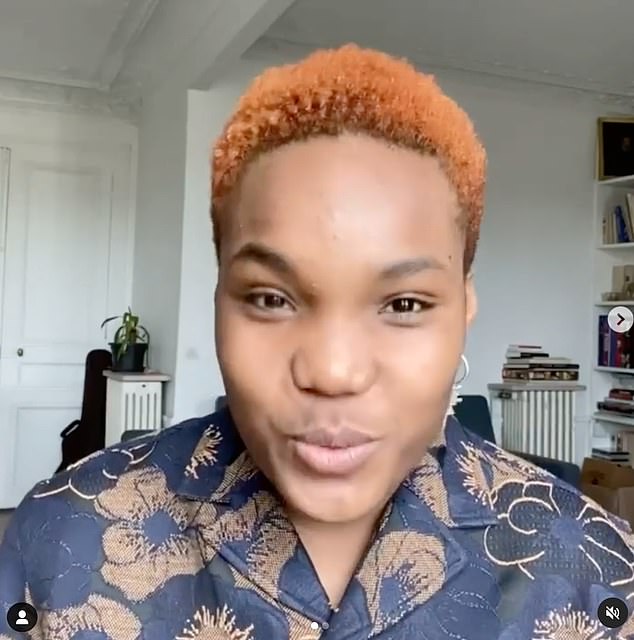 Buzzing: The three artists are all nominated for Female Solo Artist and Mastercard Album, with Dua Lipa also in the running for British Single

Dua, Jessie and Arlo Parks all shared their happy news on Instagram.

AJ Tracey is shortlisted twice; one nod in the British Single category, and a second for Male Solo Artist, along with Yungblud, Joel Corry, J Hus and Headie One.

J Hus earns a second nomination in Mastercard Album, whilst Headie One also features in the shortlist for British Single.

Along with Male Solo Artist, Joel Corry receives two more nominations, for Breakthrough Artist and British Single, bringing his tally up to three in total. 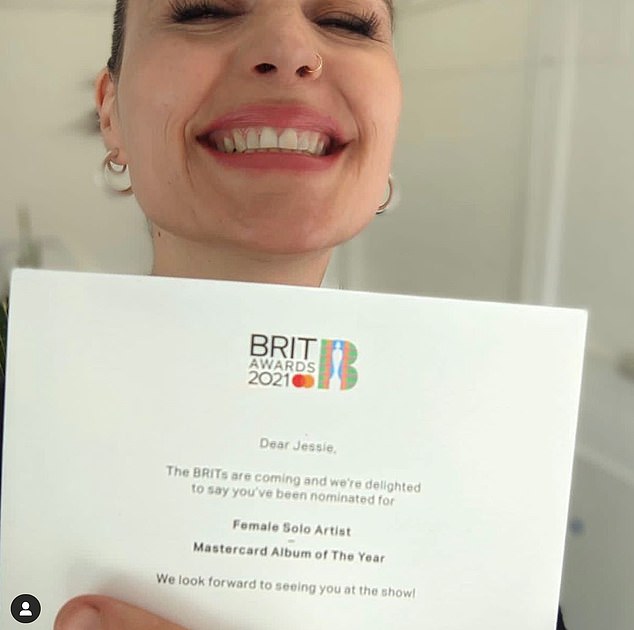 Wow! Many of the stars who have already been announced took to social media to celebrate their success by sharing pictures of the cards listing their nominations

The British Single category also sees Aitch up for his second BRIT, having last year been nominated for Best New Artist.

Dance & electronic acts 220 Kid, Nathan Dawes and Regard also get a look in this shortlist, as does Harry Styles, whose performance at the 2020 show was one of the evening’s highlights.

The international categories see new and returning artists alike; nominated for their first ever BRIT in International Group are BTS, Run the Jewels and Fontaines D.C., alongside Foo Fighters, who have won this category four times previously and Haim, who have been nominated twice before. 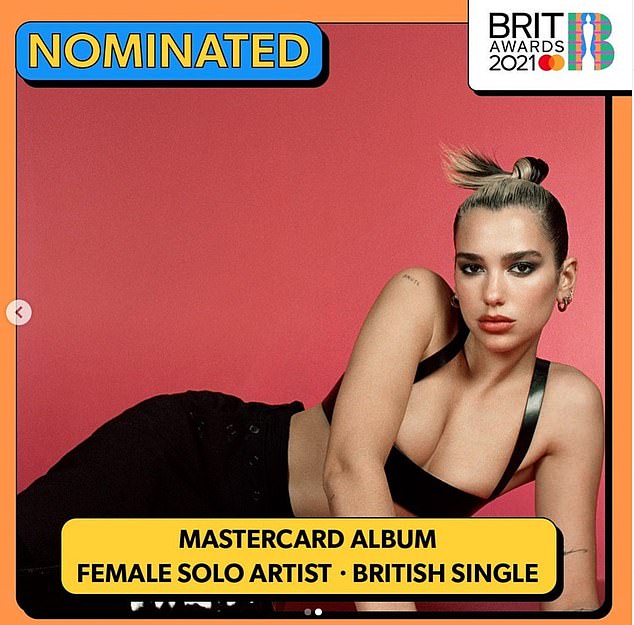 Big news! Dua has been nominated for three nominations in total 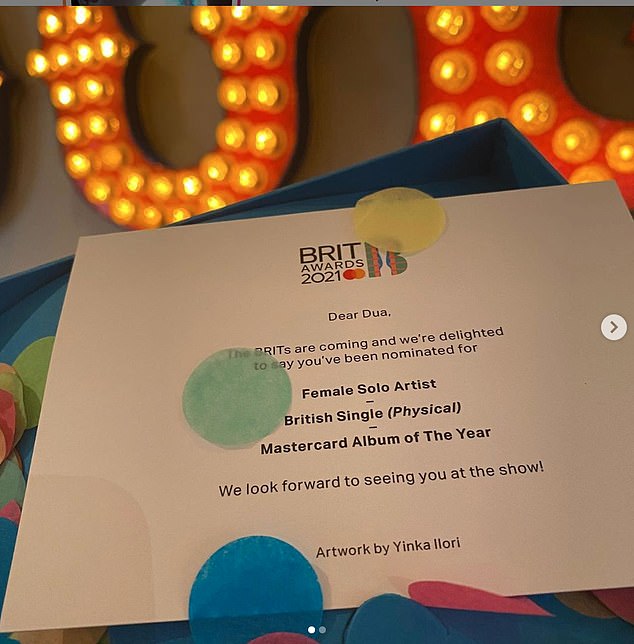 Joyful: She shared the happy news with her followers on Instagram

The BRITs welcomes The Weeknd into the category for this year’s International Male, having been nominated twice before, plus Childish Gambino, Tame Impala, Burna Boy (who appeared at the 2020 BRITs as part of Stormzy’s performance) and Bruce Springsteen, marking his 11th BRIT nomination.

Earlier this month, The BRITs announced the winner of this year’s Rising Star supported by BBC Radio 1 award as Griff, who joins an illustrious list of artist alumni such as Adele, Florence + The Machine, Sam Smith, Ellie Goulding and Celeste who were all identified through this award (previously known as Critics’ Choice) as the future stars of British music. Griff will perform at The BRITs in May. 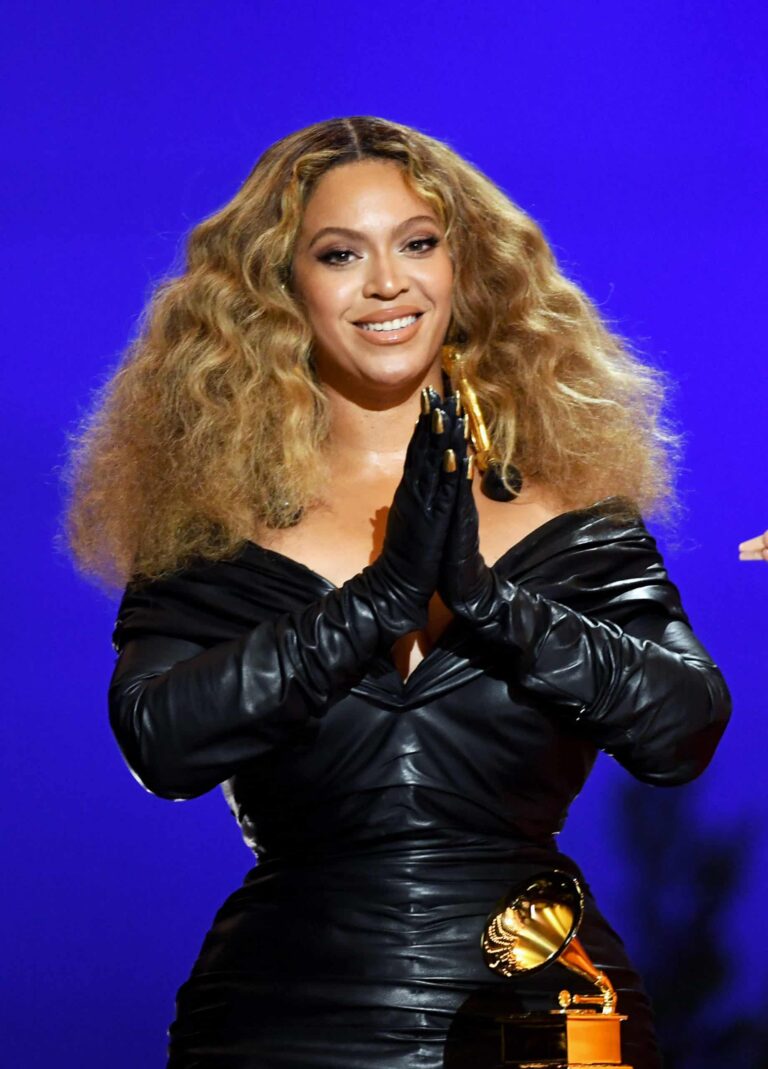 Roomies, Beyoncé is popping out to give us an Oscar performance, hunni. The Academy just announced that Be Alive from the King Richard film will be performed by Queen Bey. Billie Eilish will also perform No Time To Die with Finneas. Reba McEntire is also heading to the Oscars, singing Somehow You Do from the… 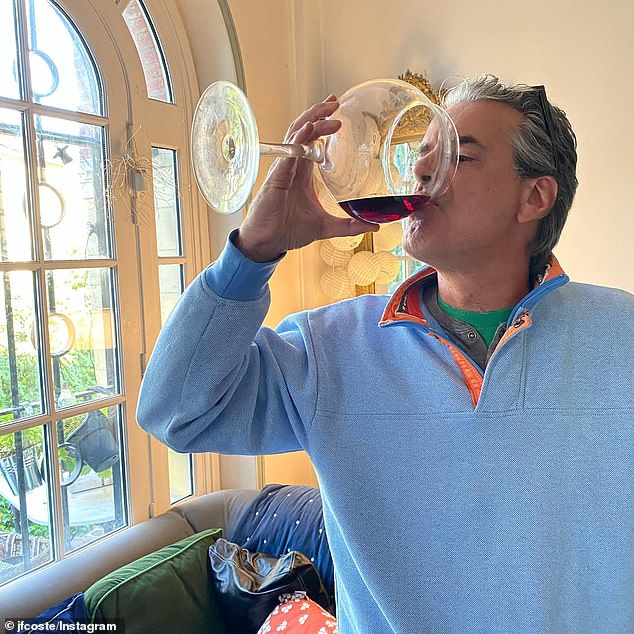 Investment banker, 53, is arrested and charged with punching female MTA worker, 56, who fought him off with her LUNCH BAG – after he was denied access to employee only room at NYC subway station late at night: Faces up to seven years in jail An investment banker was arrested in the early hours of… 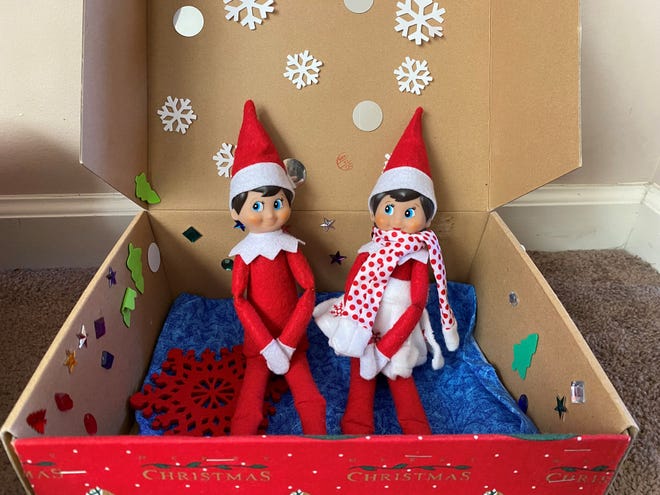 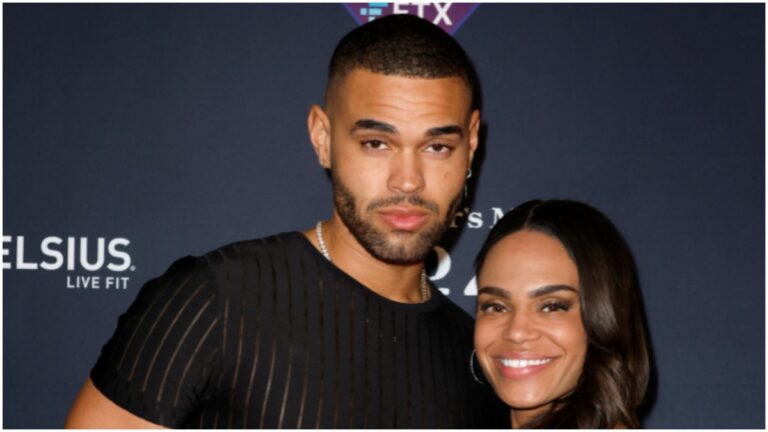 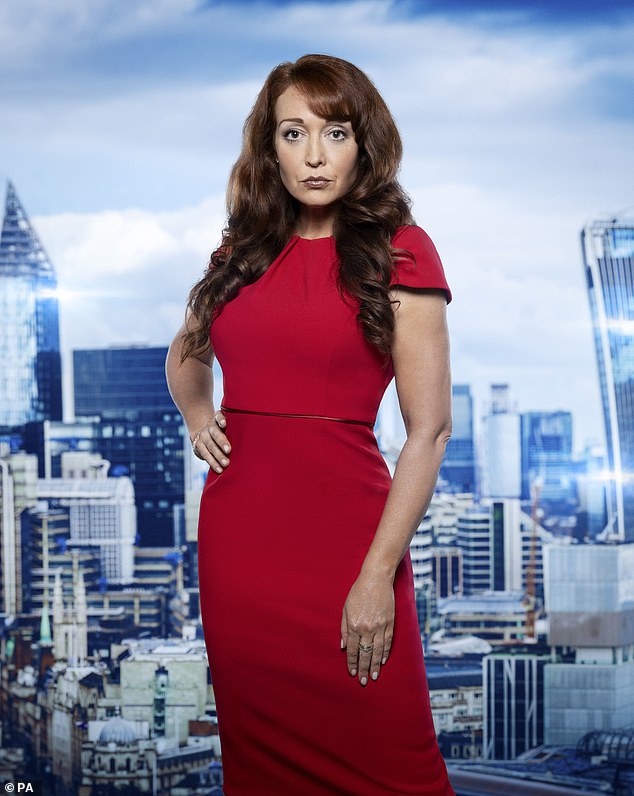 A contestant on The Apprentice who boasts that she is a magnificence entrepreneur as soon as had a stage manufacturing firm which went bust owing practically £1million. Amy Anzel, 48, might be hoping to impress Lord Alan Sugar along with her enterprise expertise because the oldest out of 16 contestants within the hit present’s new…

Ghislaine Maxwell has sold the London home where Prince Andrew allegedly had sex with his accuser. The Mail on Sunday has learned the British socialite’s mews house in Belgravia was bought by a property developer for £1.75 million. It is said to be where the Duke of York was photographed with his arm around the…