The Brits must strike a balance between male and female, black and white, sales and excellence. In the 40th edition, they fell at the first hurdle. The shortlists for Album of the Year and Male Solo Artist were identical, bizarrely.

I felt like ringing 999 to say ‘Thea Gilmore’s been robbed’.

The organisers did try to restore the gender balance. Mabel, who won Female Solo Artist, opened the show, Lizzo loomed larger-than-life, and Melanie C, aka Sporty Spice, presented an award to Billie Eilish, the girl with the golden croon. 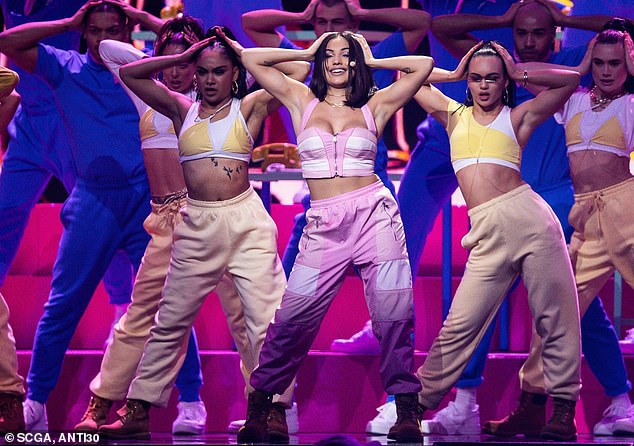 The organisers did try to restore the gender balance. Mabel (above, performing Don’t Call Me Up), who won Female Solo Artist, opened the show

Jack Whitehall, a wittier host than most, made some good anti-sexist jokes, but only three of the ten awards went to women – and two of them were female categories. I had flashbacks to the Eighties, when Eurythmics’ Annie Lennox often won Female Solo Artist, despite not being one.

If Album of the Year had the wrong shortlist, it did get the right winner – Dave, the London rapper who emulated the Arctic Monkeys by doing the Brit/Mercury double. Dave’s Psychodrama saw off Stormzy’s Heavy Is The Head, because it’s more of an album, while Stormzy won Male Solo Artist, because he’s more of a pop star.

Both men gave memorable performances. Stormzy brought fireworks and a vast cast, singing in the artificial rain. Dave turned a rap, Black, into a stark ballad, laced with new lyrics, including the line ‘The Prime Minister is a real racist’. 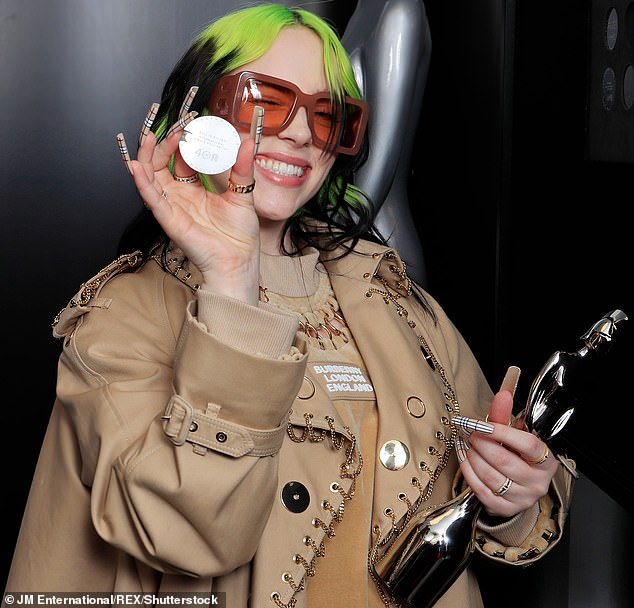 Melanie C, aka Sporty Spice, presented an award to Billie Eilish (above), the girl with the golden croon, but only three of the ten awards went to women

This was debatable – Boris Johnson changes his tune so often that he may not be a real anything – but at least the organisers allowed Dave to have his say. And they soon brought on a Johnson fan, Rod Stewart.

Another balance went awry, almost unnoticed – that between young and old. The oldest winners, the indie band Foals, are under 35. The only golden oldie to perform was Sir Rod, 75, who was in fine voice as he reconvened the Faces (they should tour).

The only double winner, with Best New Artist and Song of the Year, was Lewis Capaldi, the affable Glaswegian who’s been deputising for Adele as the nation’s favourite misery-guts.

He even has her potty mouth: he came, he swore, he conquered.

Next year, the real Adele should be back. And the Brits may have a female bias. 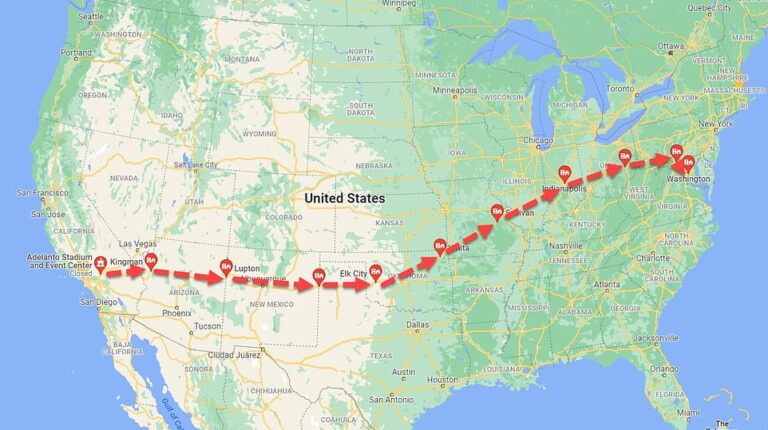 As many as 1,000 truckers are anticipated to assemble in California on Wednesday to embark on an 11-day trek to Washington DC in an effort to protest what they declare are unconstitutional COVID-19 mandates. The Folks’s Convoy – impressed by Canada’s Freedom Convoy which included weeks of demonstrations and blockades that shut down border crossings into…

President Joe Biden indicated that it will take 97 to 98 percent of Americans receiving the COVID-19 jab before he lets the nation move on from the pandemic. The moment came during a White House event on Monday, where the president was receiving his COVID-19 booster shot. “I think we get the vast majority ……

Getty Antoine Griezmann in action for Barcelona A ntoine Griezmann has shown off a fresh new look after leaving Barcelona and completing a move back to former club Atletico Madrid. The new Atletico No. 8 has cut off his long hair and gone for a much shorter look as he prepares for life back with… 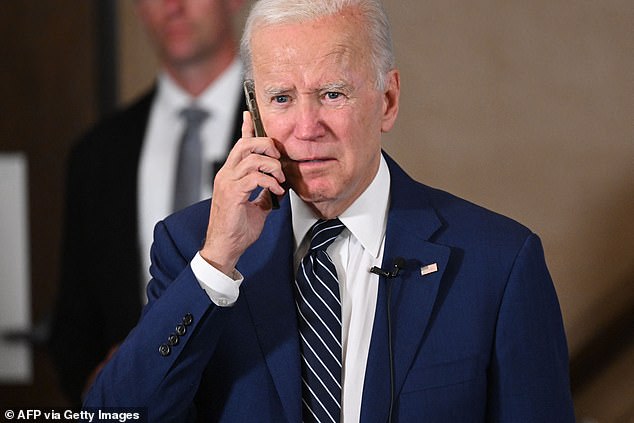 Biden lost his temper with Zelensky and told him to ‘be more appreciative’ when he asked for more than the $1billion in aid the US had given Ukraine during a June phone call, report claims Biden barely finished revealing the $1 billion in additional aid when Zelenskyy started listing all the additional help he needed…

Popular Ghanaian actor Prince David Osei has declared his unflinching support for the ongoing Anti-Gay Bill that is set to be put before parliament. ADVERTISEMENT According to the actor, God created a Male and a Female so there is no way gay marriage should be accepted as part of the norms in society. Taking to…

DeSantis Blasts Biden and It’s Gonna Leave a Mark Florida Governor Ron DeSantis (R-Margaritaville) had some choice words for Presidentish Joe Biden on Wednesday. Responding to an attack by Biden, accusing DeSantis (and Texas Governor Greg Abbott) of failing to do “the right thing to beat this pandemic,” the Sunshine State guv had a few…