BRIT Awards hopefuls who don’t walk away with a gong won’t even get a consolation prize after bosses ditched gifting this year due to Covid.

Guests including Coldplay and host Jack Whitehall will not receive a goodie bag because of Covid protocols.

Usually, artists could expect to receive treats worth thousands, including champagne, chocolates and shimmering accessories often found in the gift bag, as well as a hotel or spa stay.

A source said: ‘This must be the worst goodie bag in the BRITs’ history, but it’s a sign of the times.’ 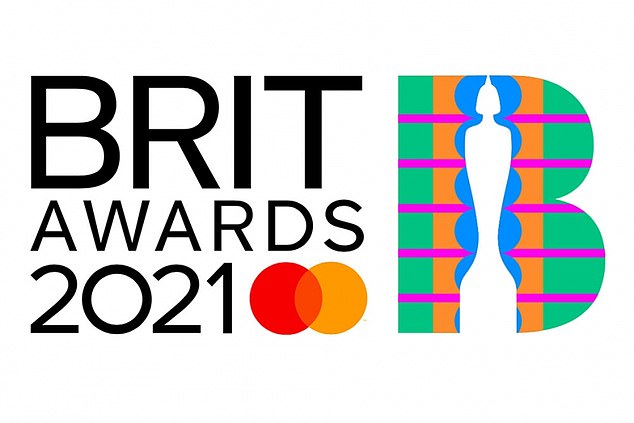 There was also a £1,000 facial, a string of spa and beauty treatments – including products from Tom Ford and Michael Kors – along with cashmere clothing and a mass of Sony products.

About 4,000 people will attend the BRITs at London’s O2 arena tomorrow – using about one fifth of the venue’s capacity.

More than half of the tickets have been given to key workers from greater London.

Taylor Swift, 31, is to become the first female winner of the Global Icon award, but is not expected to perform.

Hosted for a fourth time by Jack Whitehall, 32, the show will open with a performance from Coldplay from the River Thames of their new single Higher power.

Ishola’s stint on The Rush ended Sunday night as he became the seventh champ to be evicted from the highly competitive reality show. The physically demanding show, created by Pop Central TV (DStv channel 189), has had contestants compete in groups for six weeks with varying tasks designed to test them physically and mentally. Ishola… 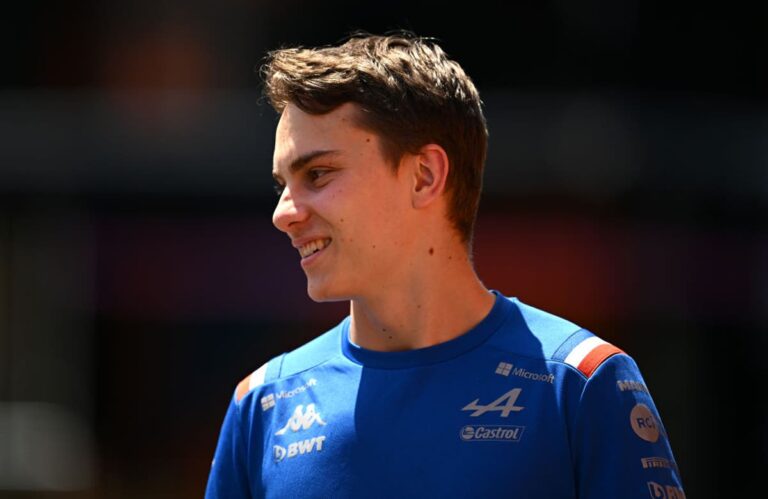 Oscar Piastri has been confirmed as Fernando Alonso’s replacement at Alpine after the two-time world champion joined Aston Martin on Monday. The 21-year-old, who won Formula 2 last year and is currently a test driver for Alpine, will partner Esteban Ocon for the 2023 season though, rather oddly, has not been quoted about the news… 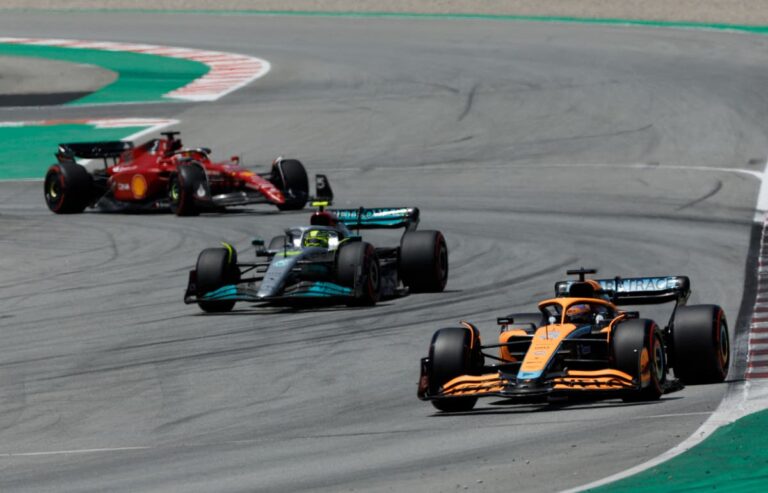 Charles Leclerc bounced back from a spin to put his Ferrari on pole position for today’s Spanish Grand Prix as he looks to extend his lead atop the F1 drivers’ standings, while Mercedes also head into the race with more pace than in recent weeks. During Saturday’s qualifying, Championship leader Leclerc lost control of his… 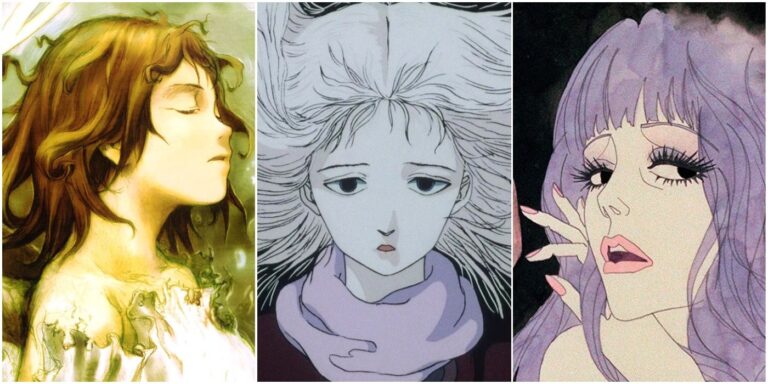 Anime is an incredible source of lighthearted, unsophisticated entertainment. It allows the viewers to relax, turn their brains off, and lose themselves in breathtaking battles, hilarious comedy scenarios, or comforting slice-of-life routines. However, the world of Japanese animation is full of complex, trailblazing, and multiplex stories, exploring complicated topics and themes. RELATED: 10 Lighthearted Anime…

Archie Norman, the chairman of Marks & Spencer, this week issued a cri de coeur on behalf of British retailers who export products from the mainland to Ireland. Because the Northern Ireland protocol in the Brexit agreement places the border between the UK and Ireland, in effect in the Irish Sea, businesses such as his…