Coldplay opened The BRIT Awards 2021 with an incredible pre-recorded performance on the River Thames on Tuesday night.

The band, fronted by lead singer Chris Martin, 44, performed their new single Higher Power from a barge in front of the O2 ahead of the live event, presented by Jack Whitehall.

Going on all out for the opening act, Coldplay opted for futuristic dancing holograms and sparkling fireworks for the showcase, which was filmed in the heart of the capital last month. 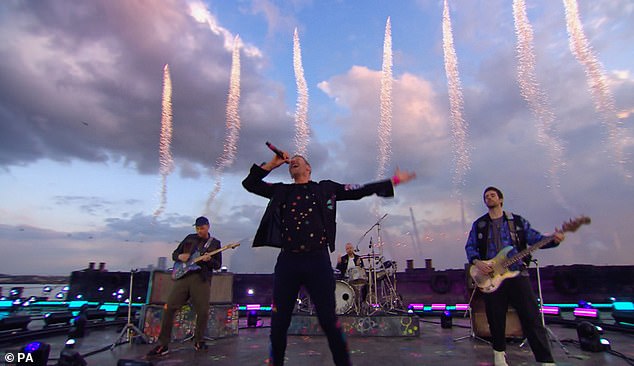 Wow! Coldplay opened The BRIT Awards 2021 with an incredible pre-recorded performance on the River Thames on Tuesday night

Chris was ever the showman in the band’s performance as they took to the barge situated outside the O2 Arena.

The performance included the use of jaw-dropping holograms, adding to the sci-fi theme after the band unveiled their new single last week by streaming it on board the Internation Space Station.

It was a performance that kicked off a stellar return to live music, which also included performances from Dua Lipa and The Weeknd.

The 2021 Brit Awards, hosted by Jack Whitehall, will mark the first major indoor music event in over a year as bosses released 2,500 free tickets to key workers. 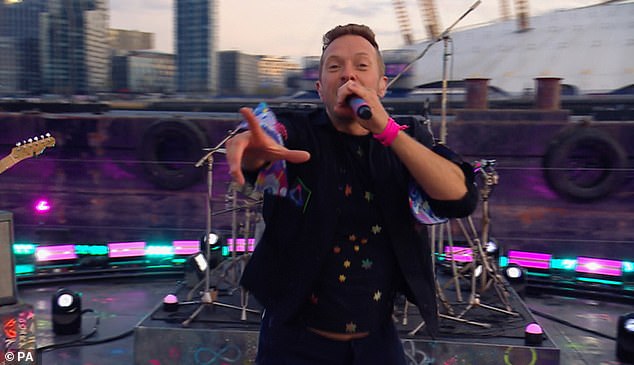 Amazing: The band, fronted by lead singer Chris Martin, 44, performed their new single Higher Power from a barge in front of the O2 ahead of the live event 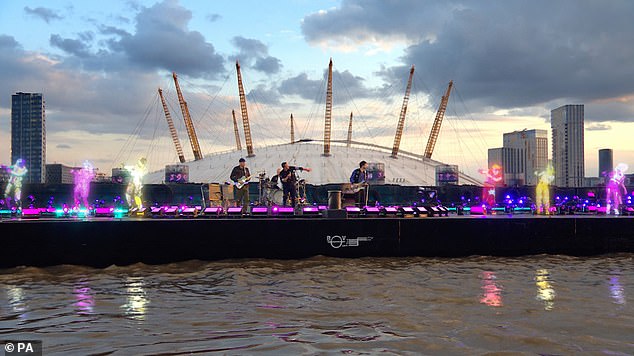 Energetic: Going on all out for the opening act, Coldplay opted for futuristic dancing holograms and sparkling fireworks 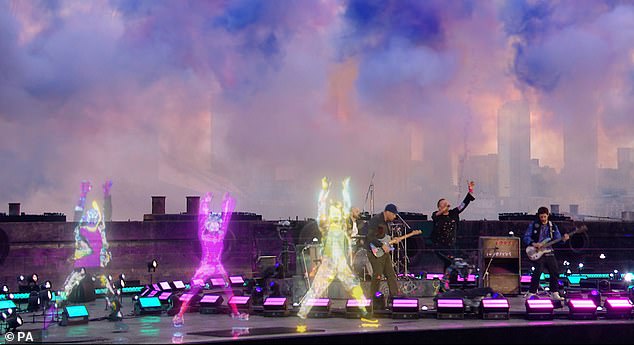 What a show! Chris was ever the showman in the band’s performance as they took to the barge situated outside the O2 Arena 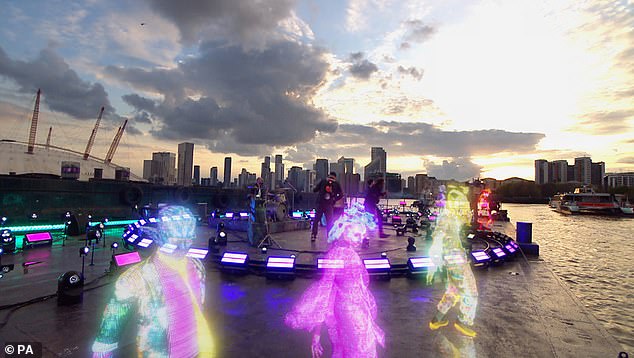 New release: Higher Power features on Coldplay’s new album which is called Music Of The Spheres, another reference to space and life beyond Earth

Higher Power features on Coldplay’s new album which is called Music Of The Spheres, another reference to space and life beyond Earth.

The track was produced by music mastermind, Max Martin, who is known for making numerous hit records including Britney Spears’ Baby One More Time and Backstreet Boys’ I Want It That Way.

It comes after MailOnline confirmed that Coldplay will open The BRIT Awards 2021 with a performance of Higher Power filmed on the Thames – as the ceremony is to become the UK’s first major indoor music event since Covid-19.

The band were seen secretly recording the show opener in front of the O2 from a barge on last month. 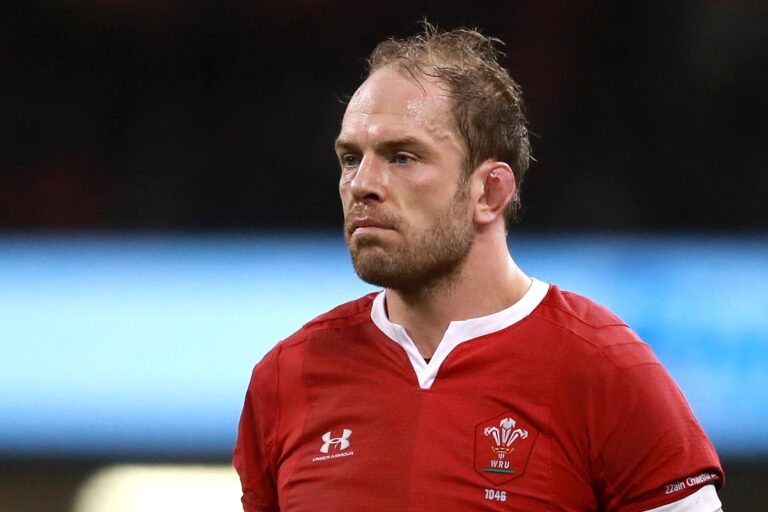 Wales host Italy in the final round of the Six Nations and they will hope to end the campaign on a high after a disappointing tournament. Wales headed into the competition as defending champions but have so far lost to England, France and Ireland. They do not have a shot at the title but they…

The Prince of Wales will argue that a ‘war-like footing’ is needed to tackle the climate crisis as he opens the COP26 summit in Glasgow. The royal, who will speak at the opening ceremony of the major conference on Monday, is expected to call for a ‘vast military-style campaign’ to address urgent environmental issues.  He…

The billowing clouds of steam and smoke are visible from miles away. As night falls and the lights turn the sky neon bright as far as the eye can see, the chimneys keep remorselessly pumping out their toxic fumes. This is the Ningdong Energy and Chemical Industry Base, one of the biggest industrial complexes in… 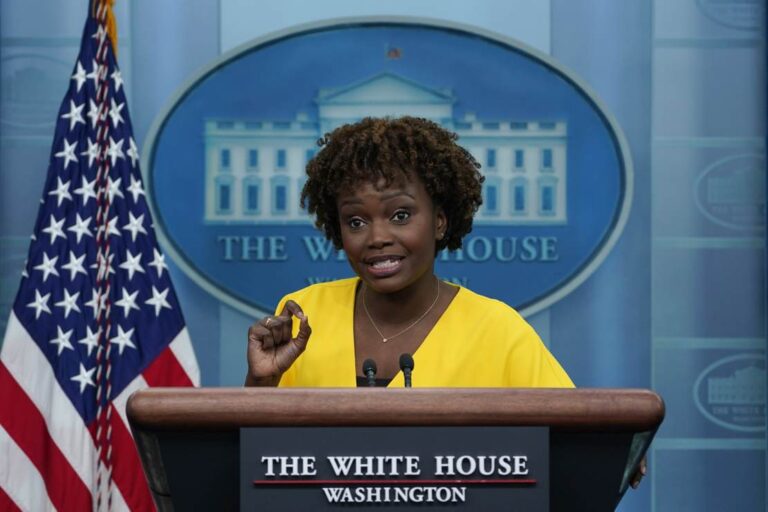 As we noted earlier, we’re not hearing from Joe Biden’s doctor personally during the White House briefings. We’re getting translations of what he’s saying or written statements from the doctor. What this does is prevent reporters from being able to thoroughly question the doctor on any concerns about Biden. Meanwhile, we’re being told embarrassing things… 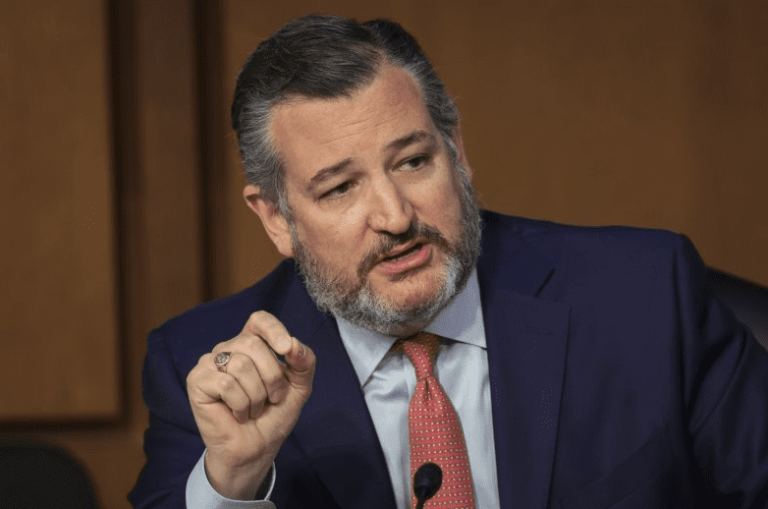 Texas Senator Ted Cruz (R) recently introduced a new bill that would prohibit the Washington D.C. Council from using federal funds to allow noncitizens, including illegal immigrants, to vote in elections. Last month, the D.C. City Council voted to advance a bill that would let non-citizens vote in local elections, the only requirement being that… 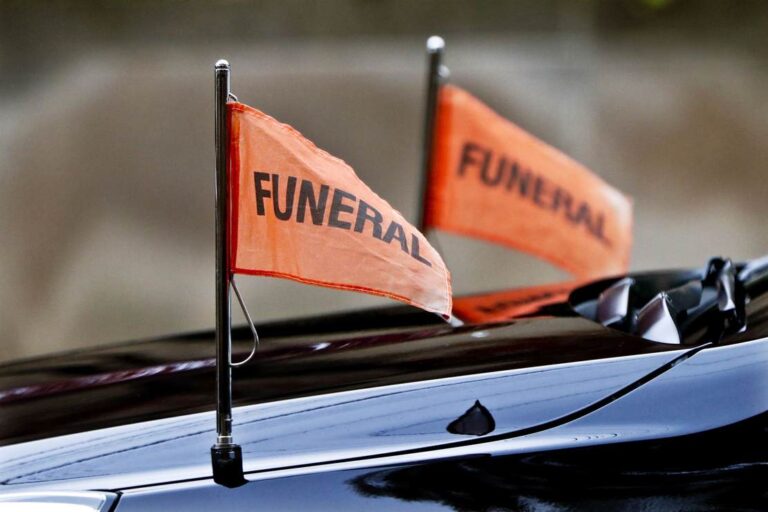 Corporal Charles Galloway was brutally murdered throughout a site visitors cease in Harris County (Houston) on January 23. This week the habits of Harris County Choose Lina Hidalgo at Galloway’s memorial service is being referred to as “disruptive and disgraceful.” Sgt. Roy Guinn’s account of her habits has been made right into a YouTube video…