It’s the first major music event in more than a year.

And Celeste certainly ensured to make the most of the occasion as she slipped into a fluffy black dress and hit BRIT Awards 2021 red carpet in London on Tuesday.

The singer, 27, appeared to be in great spirits at the event, where she was nominated in three categories including Female Solo Artist, but didn’t manage to take home a gong. 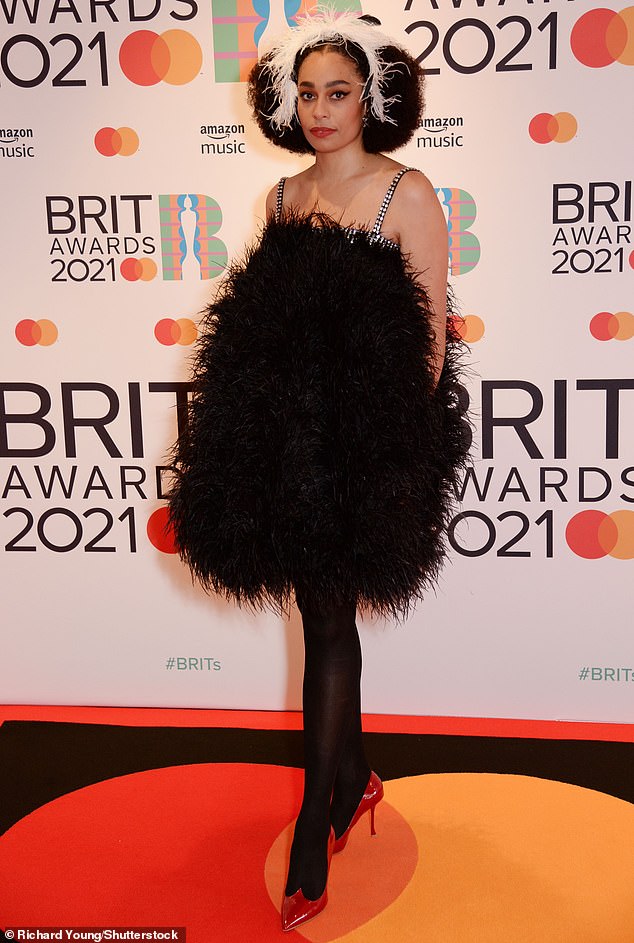 Celeste, who won the Rising Star Award in 2020, looked sensational in her funky black gown which boasted sparkling straps over the shoulders.

She styled her eye-catching dress with some bright red heels and a pair of black tights, before completing the look with a fun white headband. 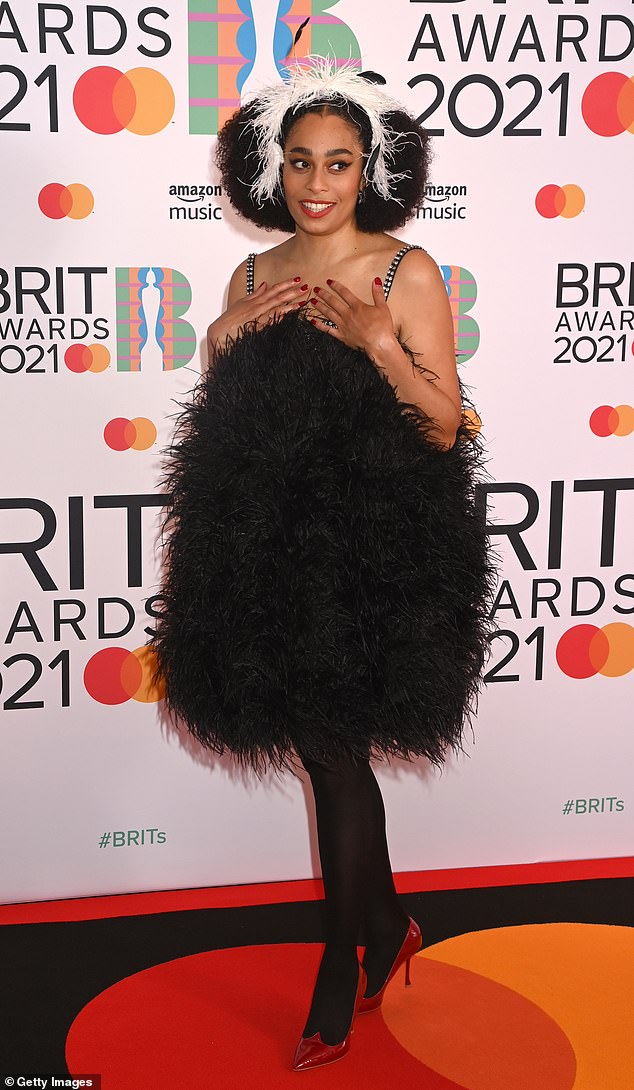 Glam: The singer, 27, appeared to be in great spirits at the event, where she was nominated in three categories including Female Solo Artist, but didn’t manage to take home a gong.

The Hear My Voice singer ensured to bring the glamour as she donned a touch of pink blusher and chic red lipstick to accentuate her pretty features.

Celeste was hoping to scoop the gong in three categories on Tuesday night – the Mastercard Album, Breakthrough Artist and Female Solo Artist. – but the star missed out on an award on the night. 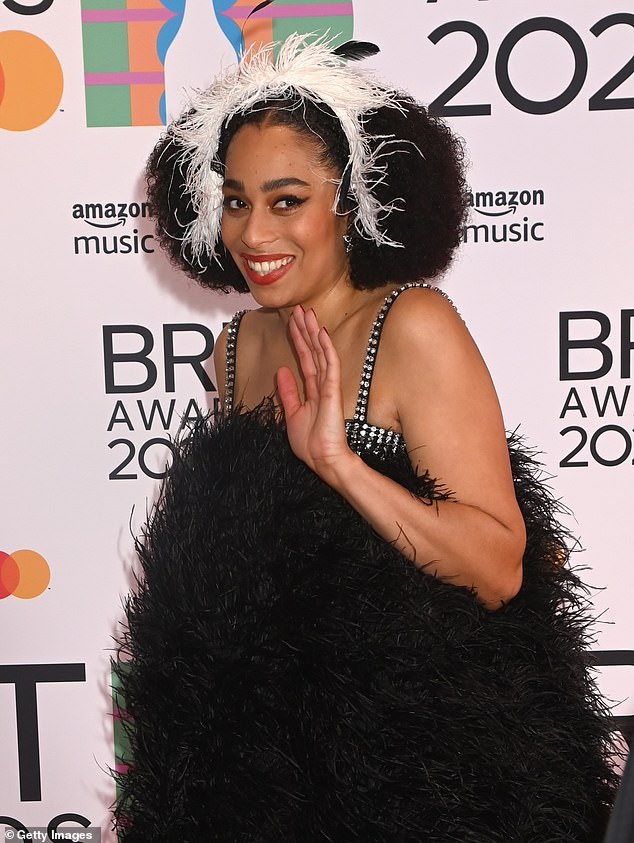 Stunning: The Hear My Voice singer ensured to bring the glamour as she donned a touch of pink blusher and chic red lipstick to accentuate her pretty features

Work it: She styled her eye-catching dress with some bright red heels and a pair of black tights, before completing the look with a fun white headband 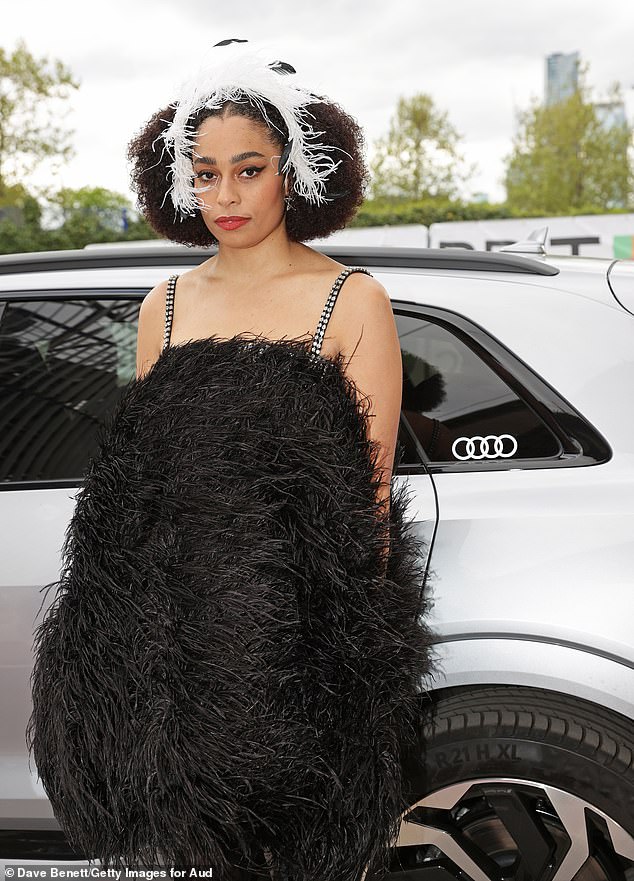 Arrivals: Celeste posed for a couple of snaps as she hopped out of the car and headed inside 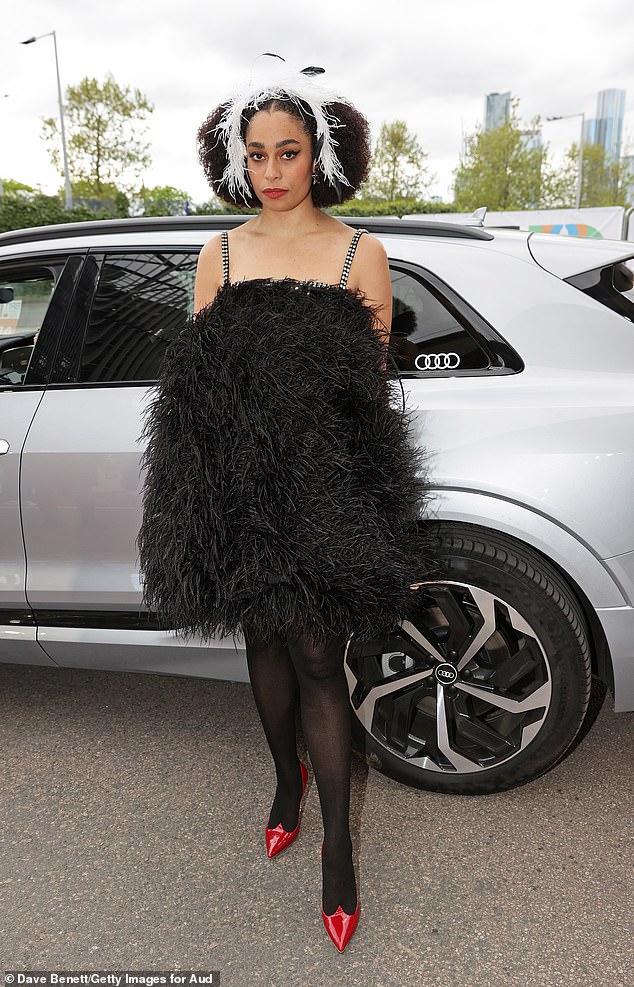 Strike a pose: She hid her arms behind her fluffy dress, which was paired with red shoes 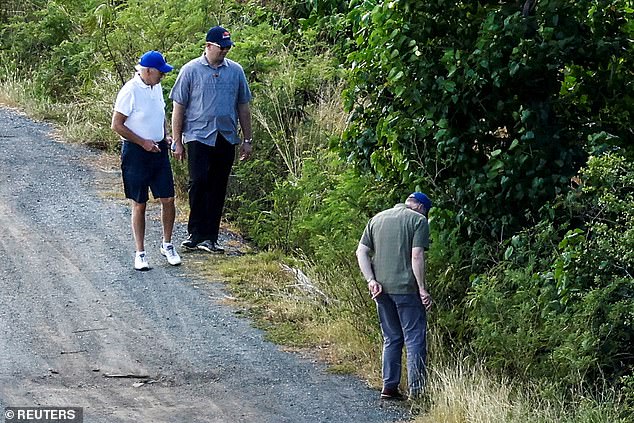 President Biden appeared to have lost his ball during a round of golf while on vacation in the US Virgin Islands- where he and his family are basking in balmy 81F temperatures and endless sunshine. The mishap happened on Friday while the 80-year-old president – looking sporty in a white polo shirt, blue shorts and… 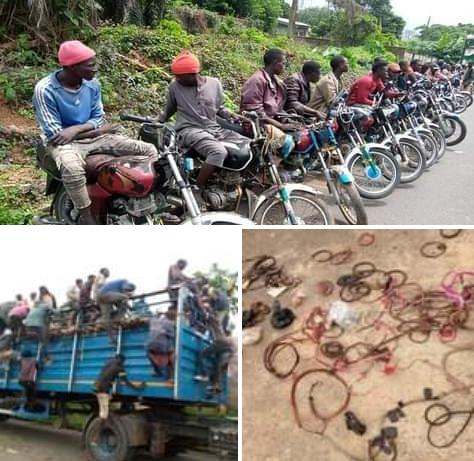 Men of the State Security Network Agency, Amotekun, have intercepted another set of suspected invaders numbering 168 in Ondo State.    This is coming less that four days after the corps intercepted 151 suspected invaders being conveyed into the state.    The latest suspects concealed themselves beneath over 40 motorcycles and cows loaded in two trucks.    While… 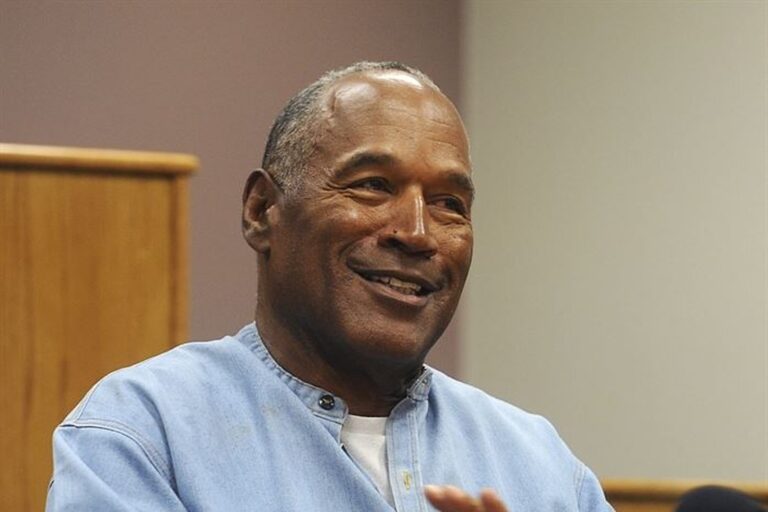 Personally, I’ve lost all interest in the whole incident between Will Smith and Chris Rock at the Oscars. Heck, I barely even knew the Oscars were happening until after the slap took place. But you know, it’s a big story, and people are talking about it. Including O.J. Simpson. The former football player turned actor… 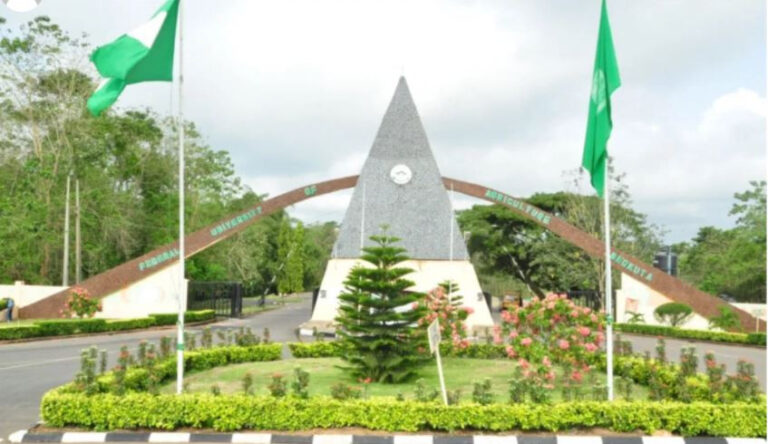 Barely 24 hours after the Academic Staff Union Of Universities (ASUU) called off its strike, the College of Veterinary Medicine at Federal University of Agriculture, Abeokuta, has released a revised exam timetable for its students.    The students who were writing their exam when ASUU embarked on a strike, will continue their exam from Wednesday, October… 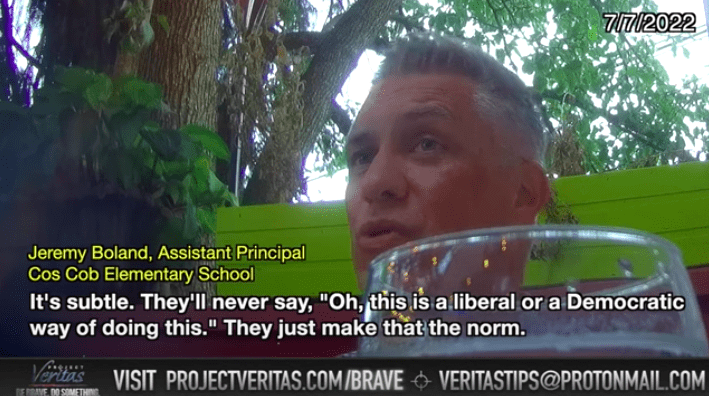 Project Veritas released a new video on Tuesday that shows a public school’s Assistant Principal shamelessly admitting that he doesn’t hire Catholics or Conservatives, and intentionally hires teachers that will push a liberal agenda on the students. Jeremy Boland, the Assistant Principal at Cos Cob Elementary School in Greenwich, Connecticut, was caught on camera by… 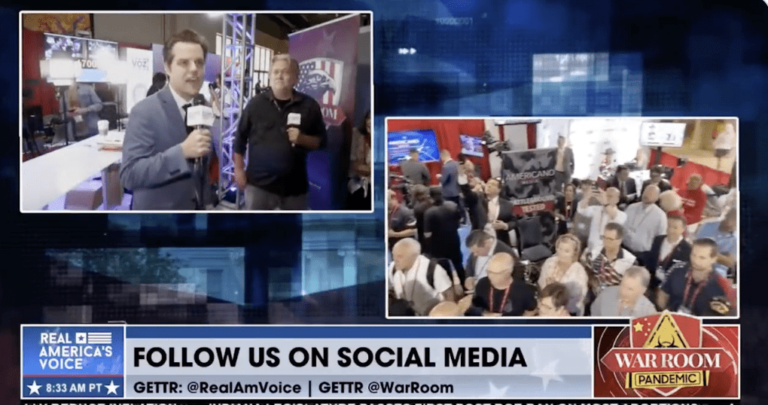 This morning, Republican Joe Kent who is running for US Congress in Washington appeared on Steve Bannon’s War Room to discuss the status of his election after the media and many in the state of Washington had written off the America First, Trump-endorsed candidate in the critical primary election. After several days of waiting for…