She was nominated in three categories and was crowned Breakthrough Artist.

And Arlo Parks ensured to put on a stylish display as she arrived at The BRIT Awards 2021 at London’s the 02 Arena on Tuesday.

The singer, 20, rocked a sharp red suit which boasted a checked pattern throughout the material and styled her statement ensemble with a smart white shirt. 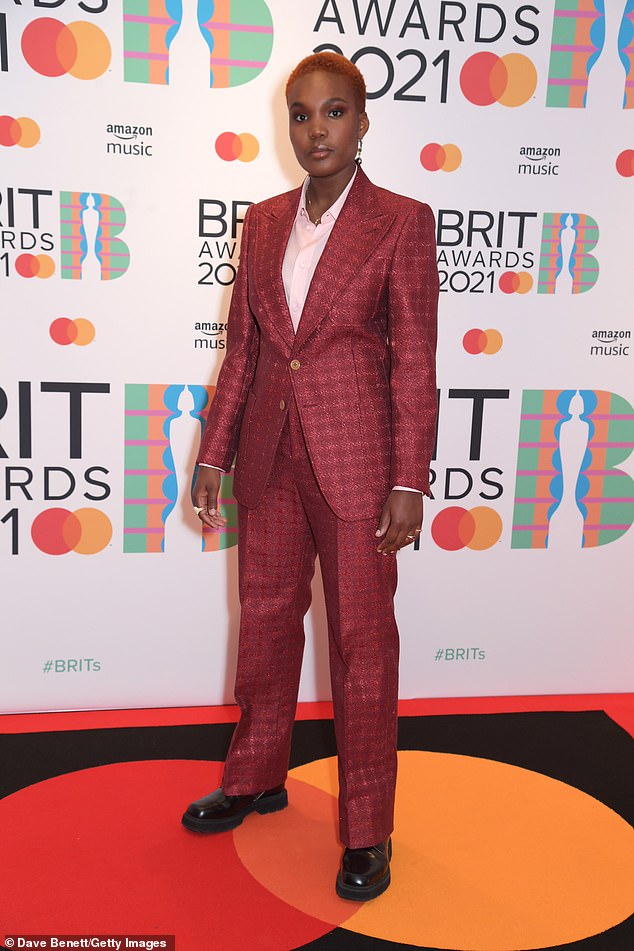 Work it: Arlo Parks ensured to put on a stylish display as she arrived at The BRIT Awards 2021 at London’s the 02 Arena on Tuesday ahead of being crowned Breakthrough Artist

Arlo posed up storm on the red carpet, showcasing her impeccable fashion sense in the bold blazer and matching wide-leg trouser set.

She accessorised her suit with a pair of chunky patent black boots and a selection of stunning jewellery, including a drop earring and several gold rings.

The beauty completed her look by donning a touch of eyeshadow and lipgloss to add some extra glamour.

Arlo was nominated in the Female Solo Artist and Breakthrough Artist category as well as the Mastercard Album group for her record Collapsed In Sunbeams. 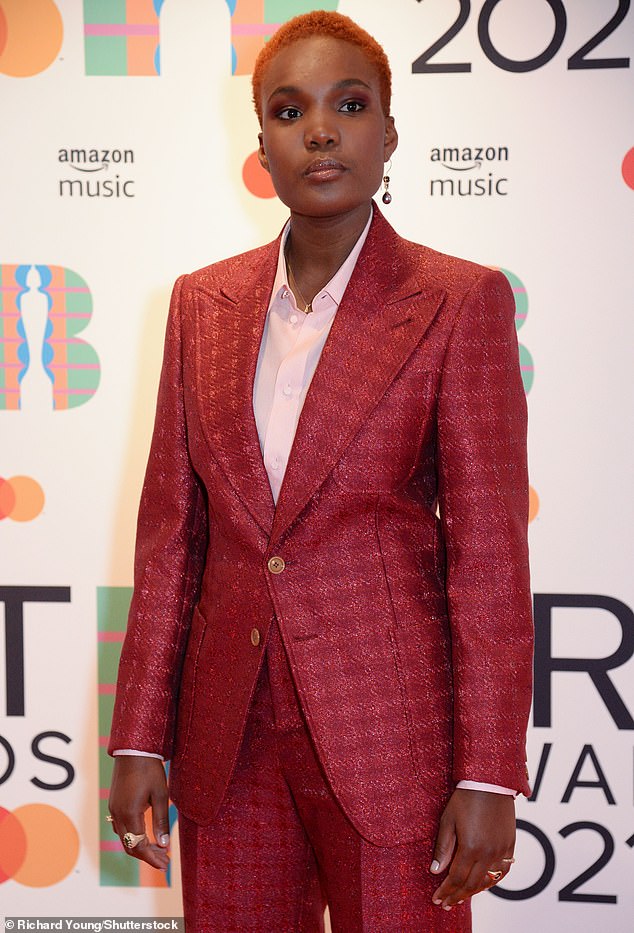 Looking good: The singer, 20, rocked a sharp red suit which boasted a checked pattern throughout the material and styled her statement ensemble with a smart white shirt

She also performed during the star-studded evening, with Coldplay, Dua Lipa, Griff and Rag’n’Bone Man also dazzling with their musical talents. 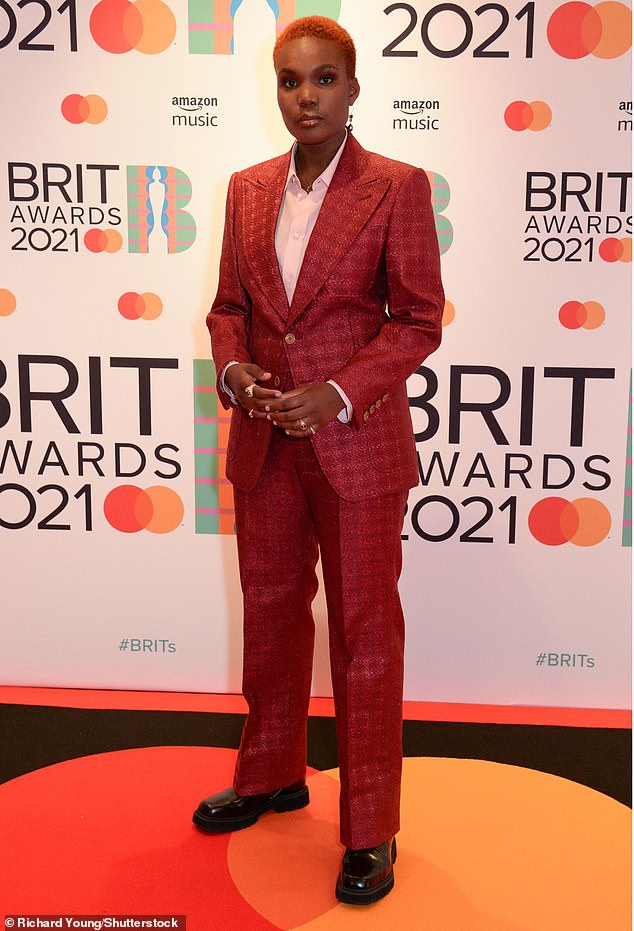 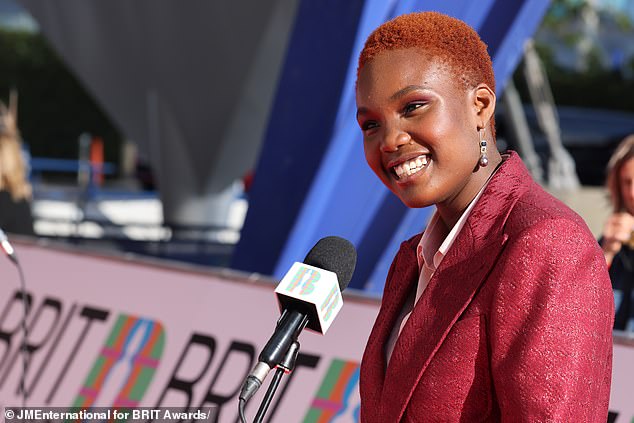 Having fun: She seemed to be in good spirits as she gave interviews before heading inside

And Arlo was crowned Breakthrough Artist, one of the three awards the star was nominated for, after what has been an incredible year for the young London artist. 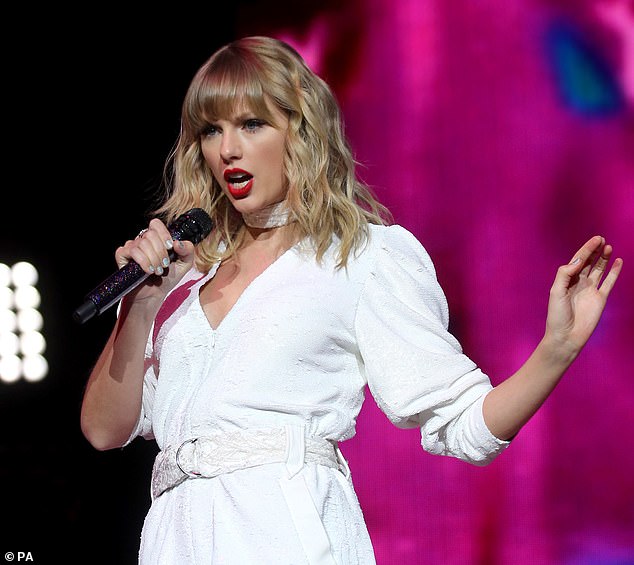 Awarded! Taylor Swift is set to make history as the first ever female to be given BRITs Global Icon Award at the ceremony (pictured in 2019)

Tudor Dixon is projected to win the Michigan Republican gubernatorial primary, according to Decision Desk HQ. As of 9:18 p.m. Eastern, Dixon has won 42.5 percent of the vote with 13 percent estimated in. Her nearest challenger, Garrett Soldano, is trailing at 19.3 percent. Other candidates in the race include Kevin Rinke, Ryan Kelley, and…

In commemoration of the 2022 World Oral Health Day, a leading global toothpaste brand Pepsodent engaged 1million children in Nigeria on the importance of oral health to people’s overall wellbeing and quality of life. Writes MARY NNAH World over, poor oral health is linked with a decrease in economic productivity. This explains why an estimated…

Episode 5 of ‘The Bachelorette‘ season 18 essayed problematic behavior exhibited by one contestant who even intruded on Michelle’s second one-on-one date. The scene unraveled at Michelle’s hometown, Minneapolis, which also allowed a lot of sightseeing and opened up exciting opportunities for the men. We have added a recap for you in case you missed… 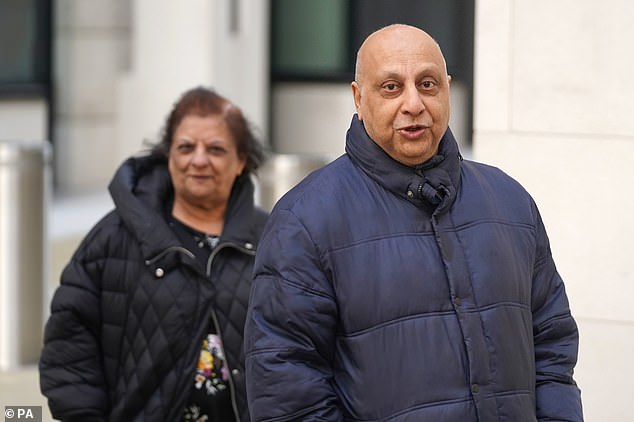 No less than 33 victims of the Submit Workplace IT scandal have died ready for justice, the Each day Mail can reveal. The surprising determine emerged yesterday because the long-awaited inquiry into the fiasco that wrecked lives and reputations lastly opened. The listening to was instructed the scandal was ‘the worst miscarriage of justice’ in…

Nigerian singer, Fireboy DML has dropped a hint that he has an upcoming song with celebrated singer, Asa. ADVERTISEMENT Fireboy has two albums that are doing well on the streaming platforms already and it is not known if his song with Asa would be released as a single or part of his third album. Taking… 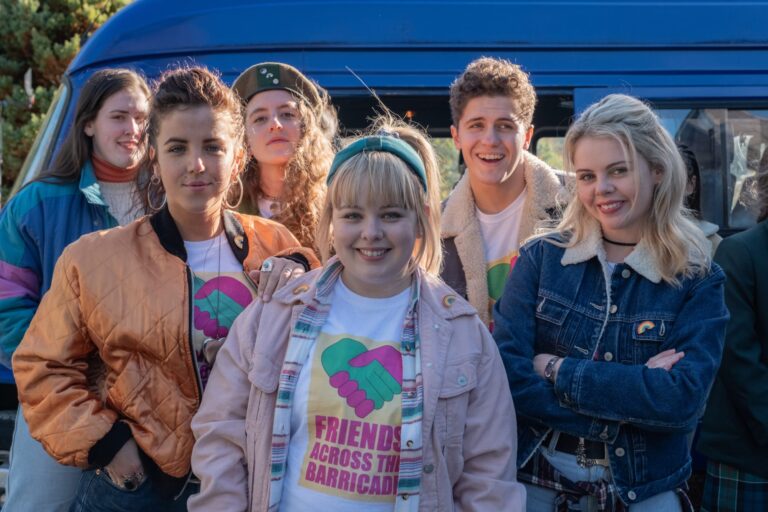 Derry Girls season 3 is now airing on Channel 4 in the U.K. It’s the final season and fans can’t wait to see how the story comes to a close. But Derry Girls has fans all around the world, and one of the show’s strongest fanbases is the U.S. The U.S. fans are wondering if the…