She’s been in the spotlight ever since she was a teenager.

And in the years since her early days as the Princess Of Pop, she has accumulated no less than nine small tattoos on her body, including one on the back of her neck that’s nearly always covered up by her long blonde locks.

On Friday, the Toxic star, 39, took to Instagram to reveal the meaning of that particular inking, which she called her ‘favorite tattoo.’ 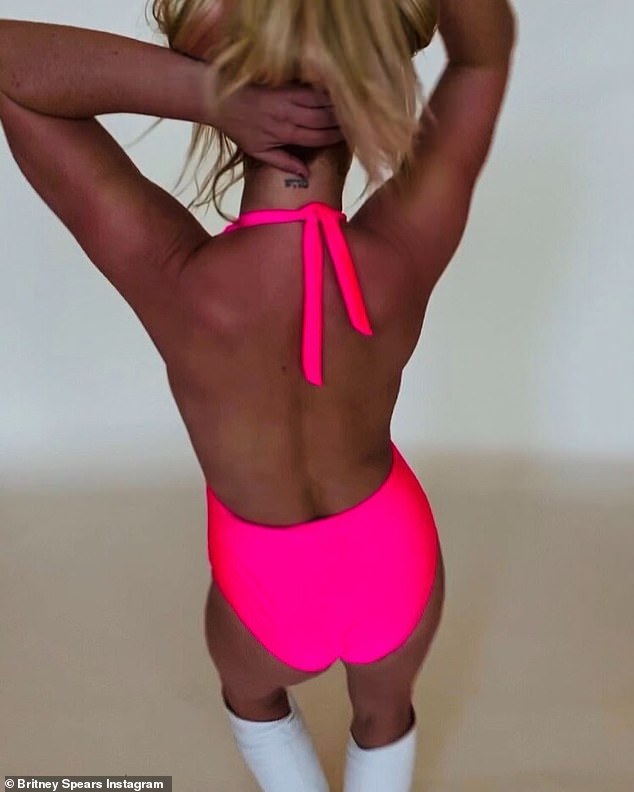 Deeper meaning: Britney Spears, 39, took to Instagram on Friday to explain the meaning behind the small tattoo on the back of her neck

The Mississippi native gave her 30.1 million Instagram followers a glimpse at the tattoo, which features a Hebrew Kabbalah, while posing in a hot pink bodysuit.

‘Hot pink makes my tan pop!!!!’ she began in the caption before turning the focus to the tattoo.

‘Have you seen the tattoo on the back of my neck before ???? It’s Hebrew, it’s a language written backwards !!!! It says Mem Hey Shin and means healing !!!! It’s my favorite tattoo but ironically you never see it !!!!!’ 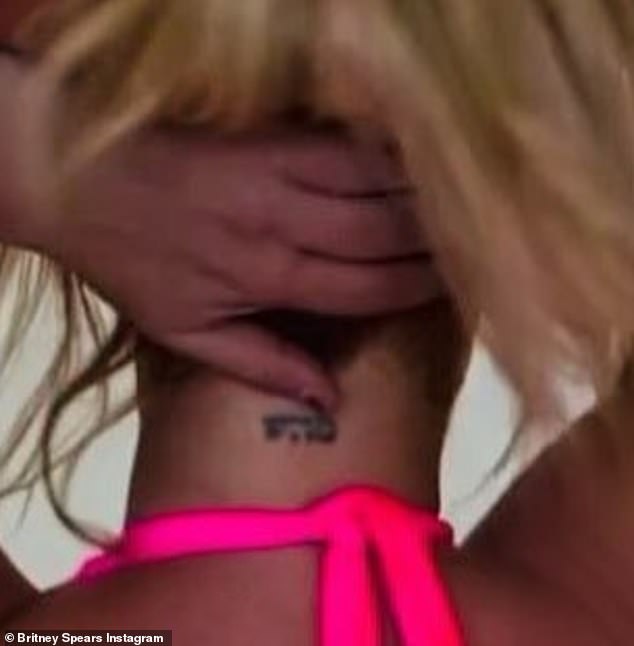 Spiritual: Spears says the tattoo features a Hebrew Kabbalah and that it translates to ‘healing’ 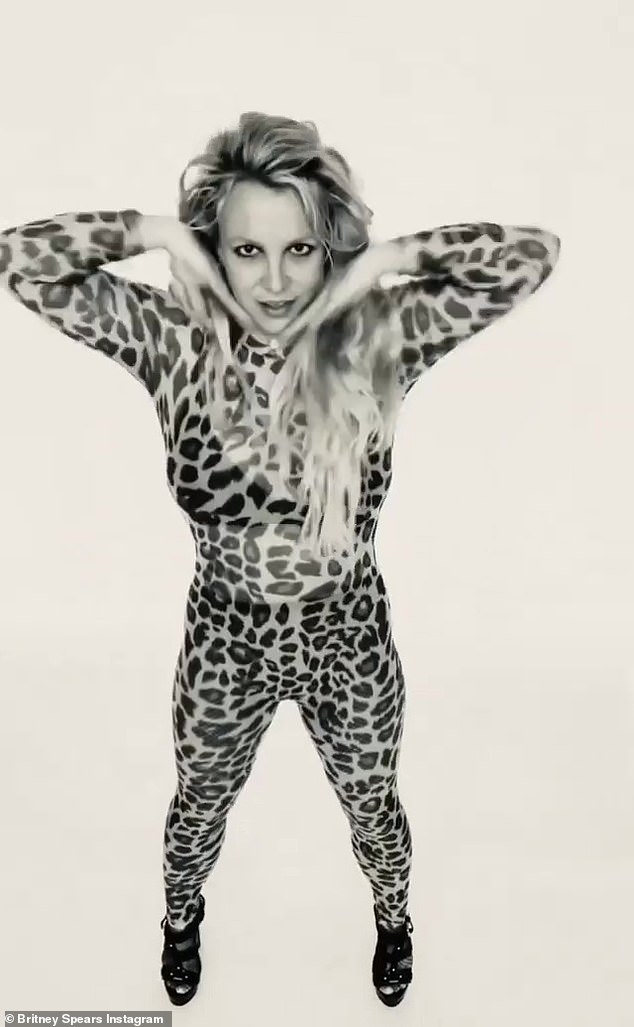 Meow! The singer dropped cat-like moves and faces that began with black-and-white video 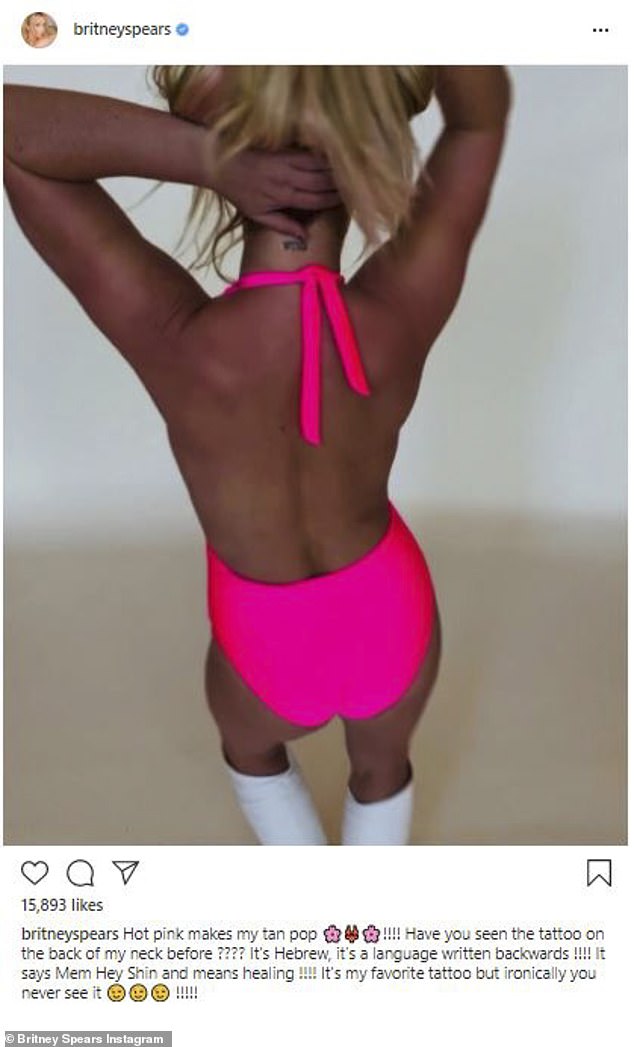 Healing her soul: The Toxic singer maintains the tattoo says ‘Mem Hey Sin’ and that the language was written backwards

The singer got the piece etched on her neck while touring overseas in 2004 after receiving advice from Madonna, who suggested that it would be a healing force for her in her life moving forward.

Around the time she decided to get the piece, Spears was trying to cope with the pressures of life as a superstar.

The Hebrew letters reportedly make up one of the Kabbalah sect’s 72 names for their God, and are supposed to promote ‘healing.’

About an hour after sharing the details of her neck tattoo, Spears took back to Instagram and shared the latest in her series of dancing videos. 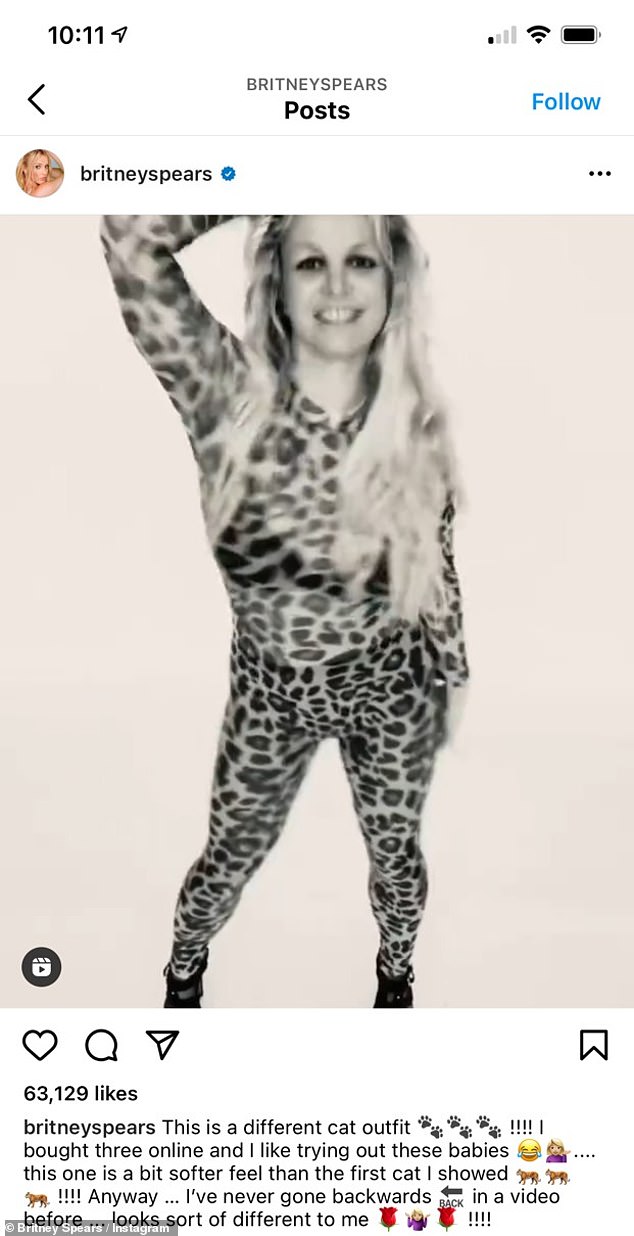 About an hour after sharing the details of her neck tattoo, Spears took back to Instagram and shared the latest in her series of dancing videos

In the clip, the Piece Of Me singer busted some moves in a skin-tight leopard print bodysuit.

‘This is a different cat outfit !!!!’ she wrote in the caption.

‘I bought three online and I like trying out these babies…. this one is a bit softer feel than the first cat I showed !!!! Anyway … I’ve never gone backwards in a video before … looks sort of different to me !!!!’

The clip begins in black-and-white with Spears dancing forward and back. About midway through, as she continues to dance using her arms as props to project cat-like moves, the video turns to full color. 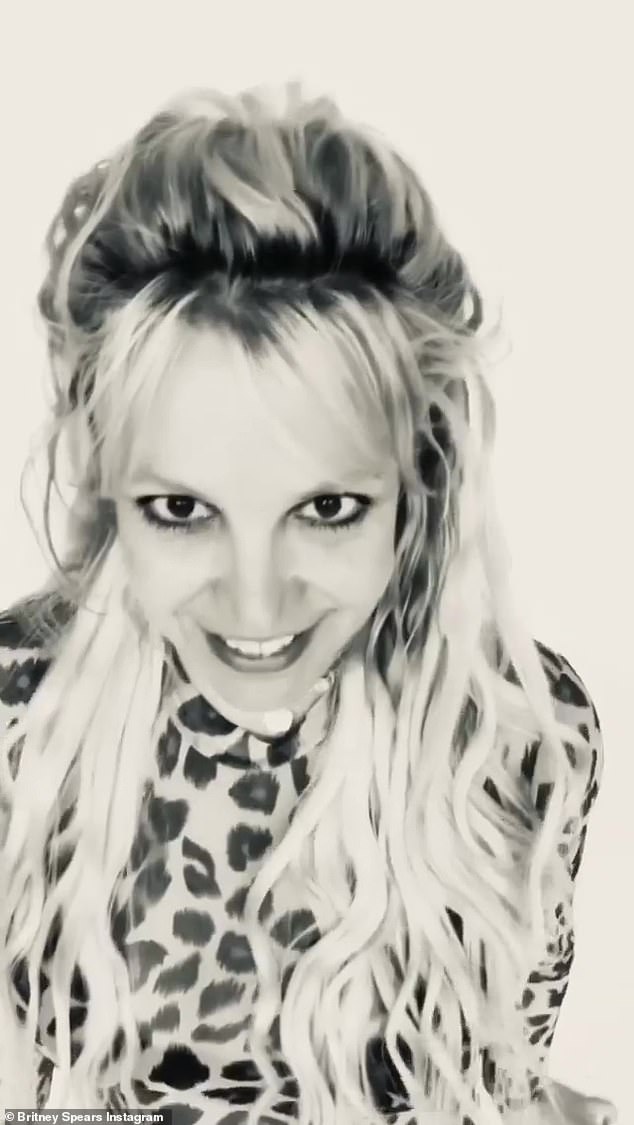 Do a little dance: Spears claimed she never went backwards in one of her music videos

Color me baby! About midway through the video, the pop superstar switched to full color

In the video, Spears had part of her blonde tresses pulled back off her face, but allowed the remnants of pink strands to flow down her shoulders past the middle of her back.

The mother-of-two has been sharing dance clips on social media throughout the coronavirus crisis, with many questioning her motivation and mental stability.

Back in February, while reacting to the criticism of the clips, Spears confessed that they ‘were only meant to be fun.’

Although her Instagram page has remained jovial, Spears is due in court this month in the conservatorship battle against her father Jamie Spears, who currently has total control over her.

Pink and blonde: Spears had part of her blonde tresses pulled back off her face, but allowed the remnants of pink strands to flow down her shoulders past the middle of her back

Though the conservatorship has sparked much discussion, Spears will not be asking to end the arrangement, according to insiders.

The Gimme More singer will address Los Angeles Superior Court Judge Brenda Penny on June 23, but insiders have stressed the star does not feel trapped in the agreement.

However, she wants to explain why she wants her father, Jamie Spears, removed from being in charge of her business affairs.

‘She has 99% of the freedom she’d have if she weren’t in a conservatorship, and the only thing she’s prevented from doing are crazy things, like buying three cars at a time [something she tried to do back in the day],’ a source told TMZ.

The insider pointed out that not only is Britney free to travel and lives her day-to-day life without any real restrictions but she is also aware of how out of control things were before the arrangement was put in place in 2008 and is grateful for the structure the conservatorship gives her.

The source said: ‘She’s taken care of and she knows it.’

The Lucky hitmaker has been angry with Jamie ‘for a long time’ over business issues and his embracing of people on her team who she felt were motivated by their own interests, not what was best for her.

Girls just want to have fun: Spears previously confessed in February that her dance videos, during the coronavirus crisis, are ‘only meant to be fun’ 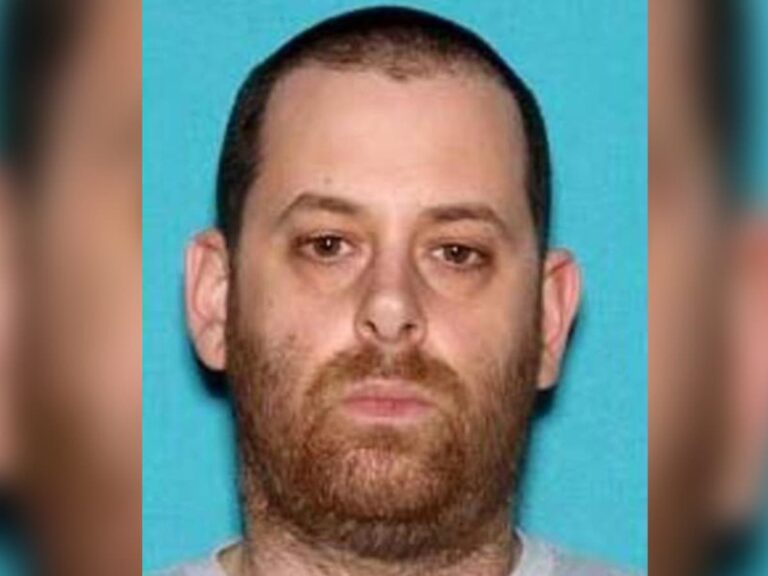 Mike Lindell is arguably one of the most famous people in America. Not only does he sell quality products from his American factory located in his home state of Minnesota, but he’s also a first-class patriot who never gives up fighting for free and fair elections in America—and he does it on his own dime….

President Trump just made a surprise visit to the NYPD and FDNY on the 20th anniversary of 9/11. The firefighters and policemen broke into applause and cheered when they saw Trump. He has always been a big fan of first responders over the years and especially during his presidency. It’s even better that he didn’t… 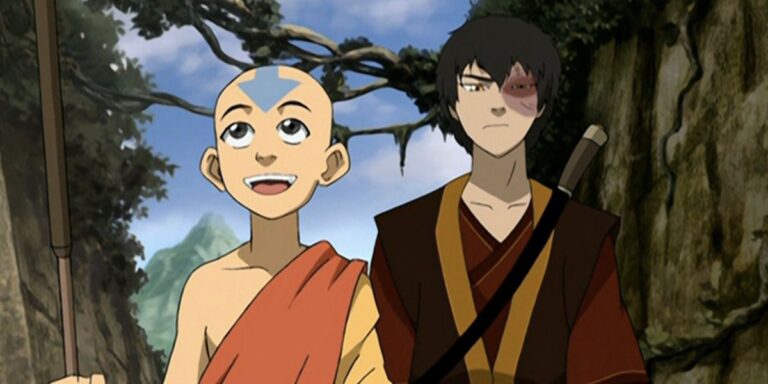 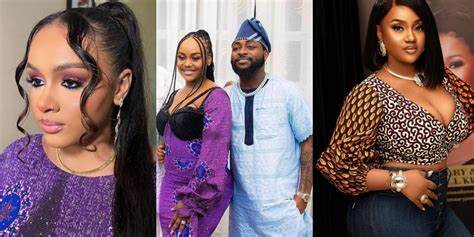 Mother of singer, Sina Rambo’s estranged wife, Korth, has called out Davido over alleged threats made to her daughter, who has been accused of mentioning Davido’s wife, Chioma’s name, during her recent rant against Sina.   Queen who claimed that Korth has received many threat messages, stated that Davido should be held responsible should anything happen to her…