Dave and Jorja Smith attended the BRIT Awards Beats By Dr Dre after party at The Scotch of St James on Tuesday night.

Dave, clad in an electric blue tracksuit, was all smiles as he posed at the bar with stunning Jorja who flashed her toned midriff in a daring semi-sheer top.

The pair were celebrating Dave’s win in the British Album Of The Year category. 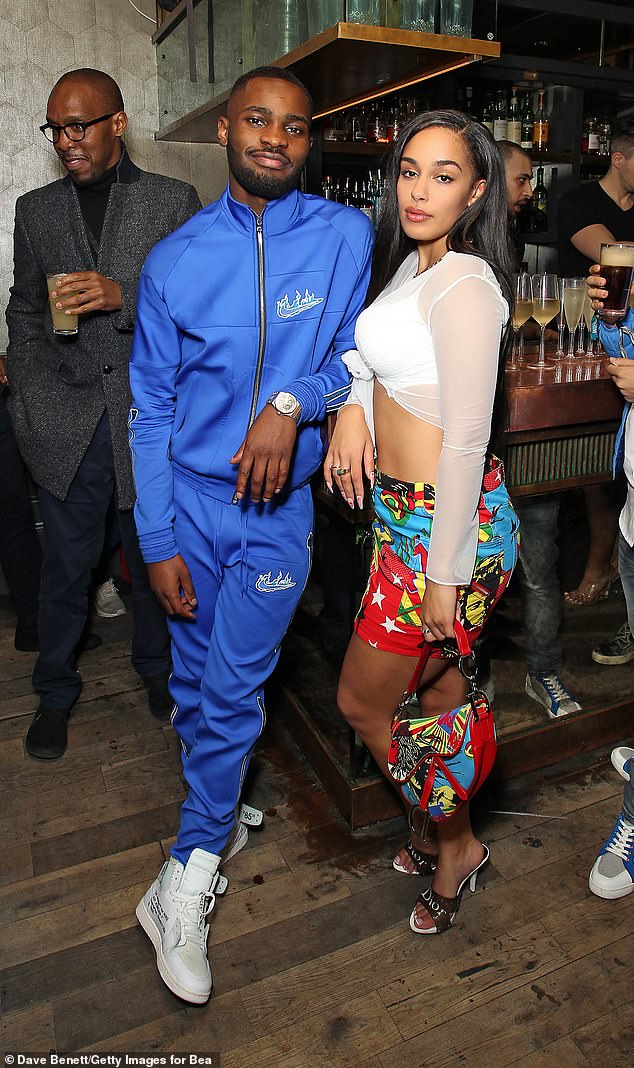 Propping up the bar: Dave and Jorja Smith attended the BRIT Awards Beats By Dr Dre after party at The Scotch of St James on Tuesday night

The 21-year-old scooped the gong for his record Psychodrama.

Jorja, 22, bared her waist in her tied top, offsetting the white look with a patterned skirt and matching purse in yellow, blue and red.

She added black and white Dior heels to the outfit.

She wore her sleek raven locks loosely around her shoulders. 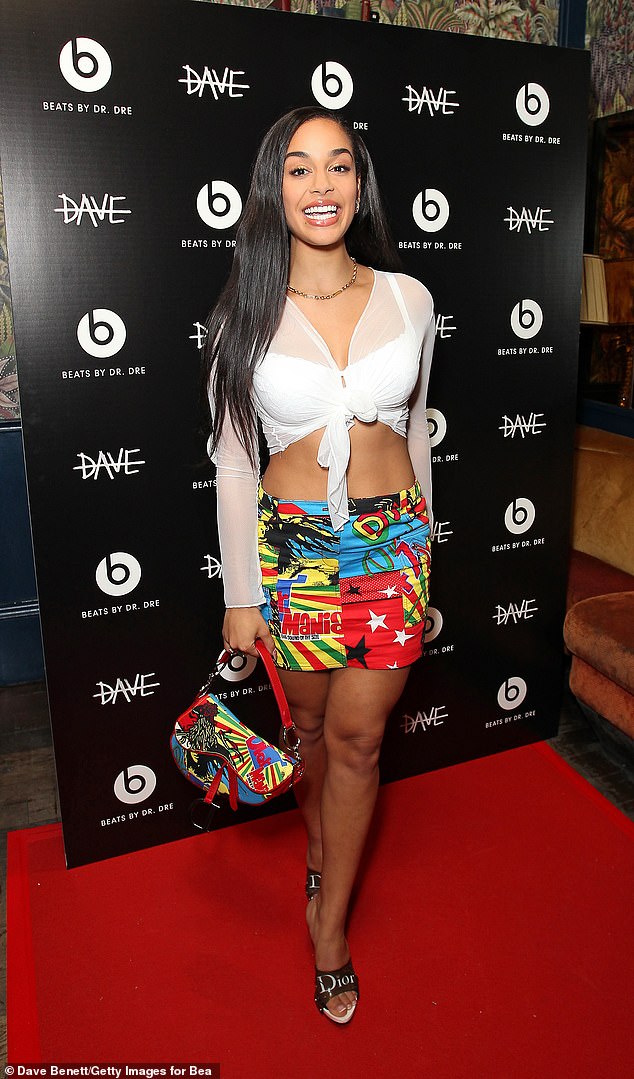 Sleek: Jorja, 22, bared her waist in her tied top, offsetting the white look with a patterned skirt and matching purse in yellow, blue and red

The singer was announced as a make up ambassador for Dior last year so naturally she’s got priority access to the design archives.

Jorja opted for a Dior Rasta Mania skirt and bag combo which are designs from the label’s 2003 collaboration with John Galliano.

The comic strip inspired collection created a style storm back in the early noughties after it was worn by the likes of Gwen Stefani and Milly Elliot, whilst Bella Hadid resurrected the look by wearing the tank top from the range in 2018.

Jorja’s skirt is not available to buy, but thankfully the high street has come up trumps with the cartoon skirts below. Boom! 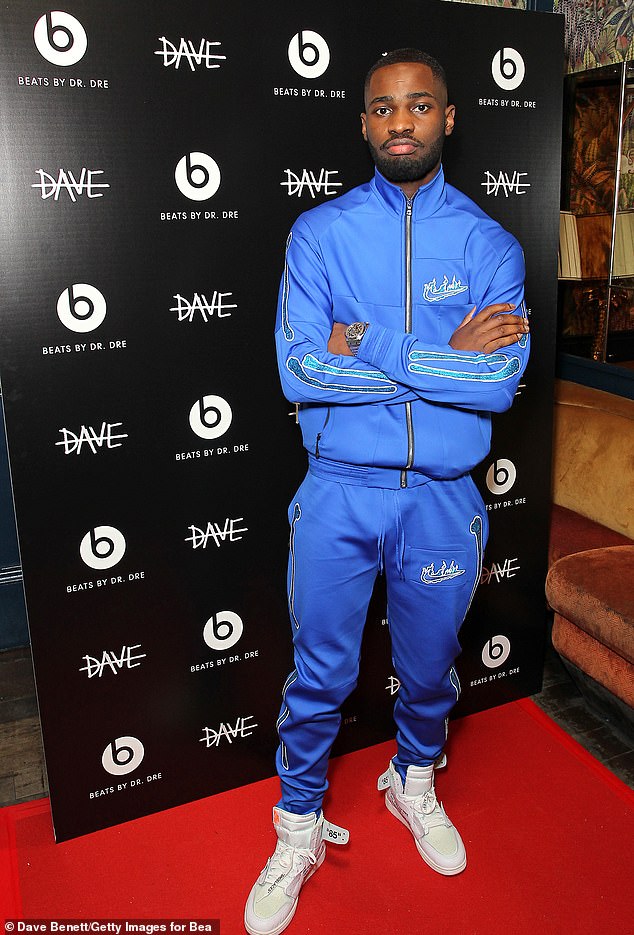 Winning: Dave, clad in an electric blue tracksuit, was all smiles as he posed at the party 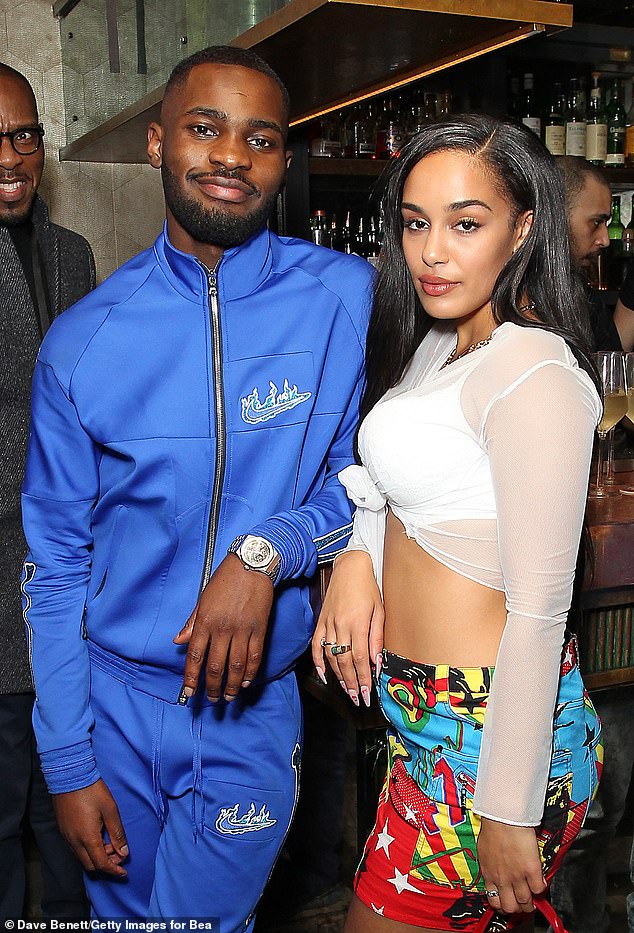 At the bar: Jorja flashed her toned midriff in a daring semi-sheer top 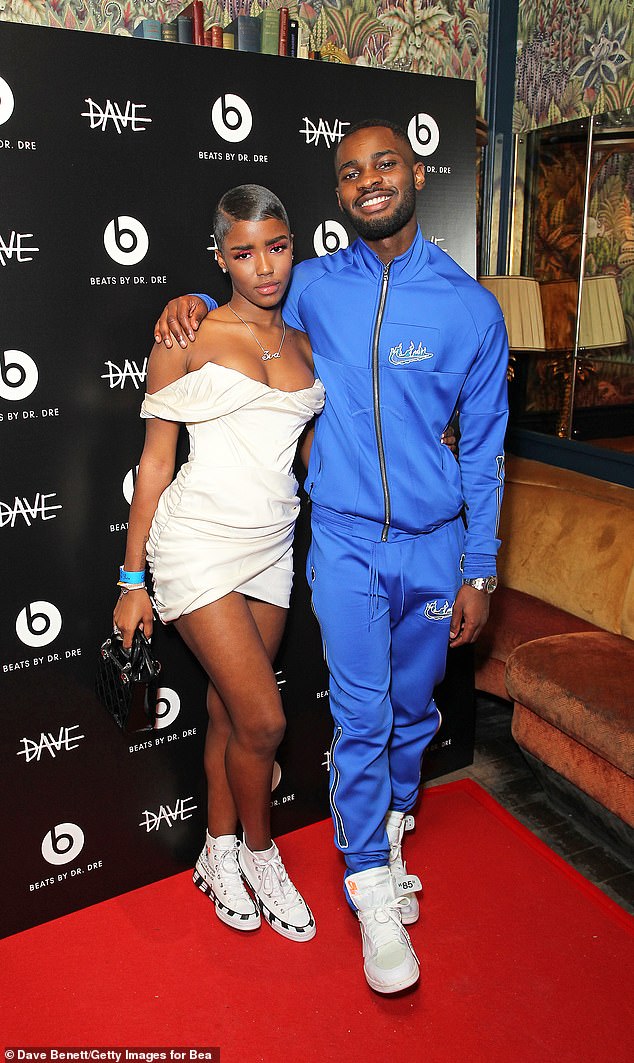 Joining in: Eva and Dave also posed for snaps 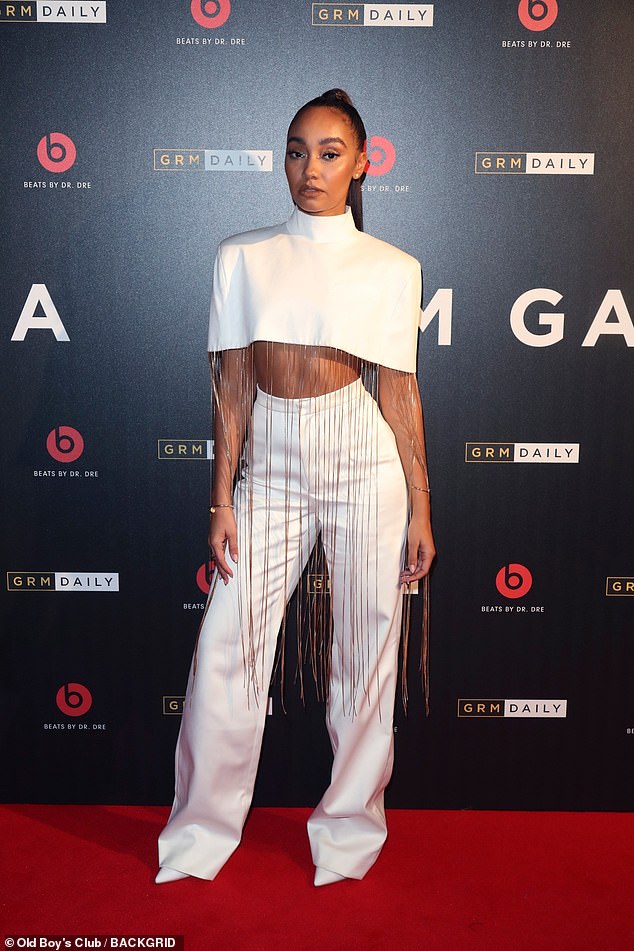 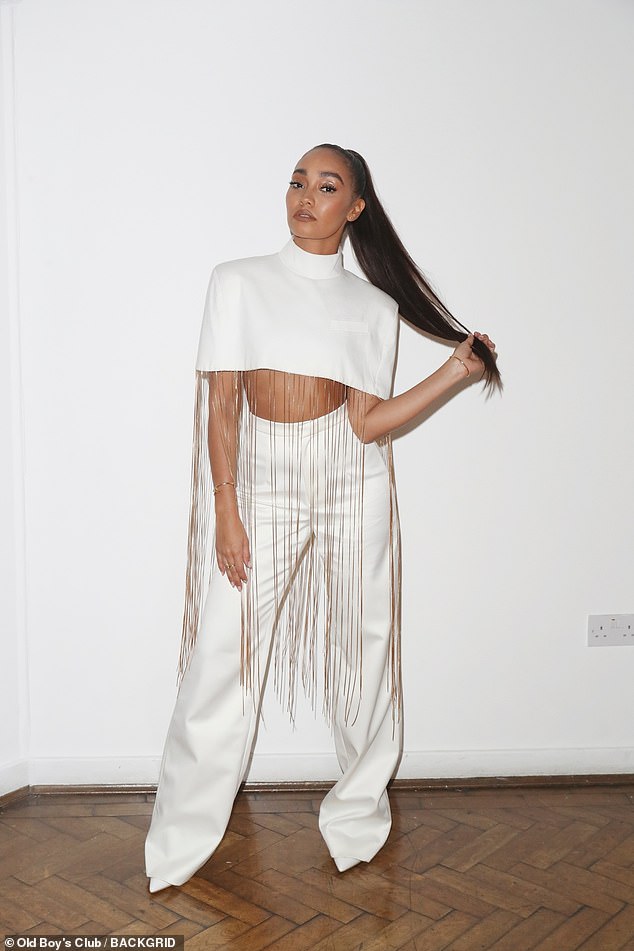 Stunning: She showed off her midriff in the top 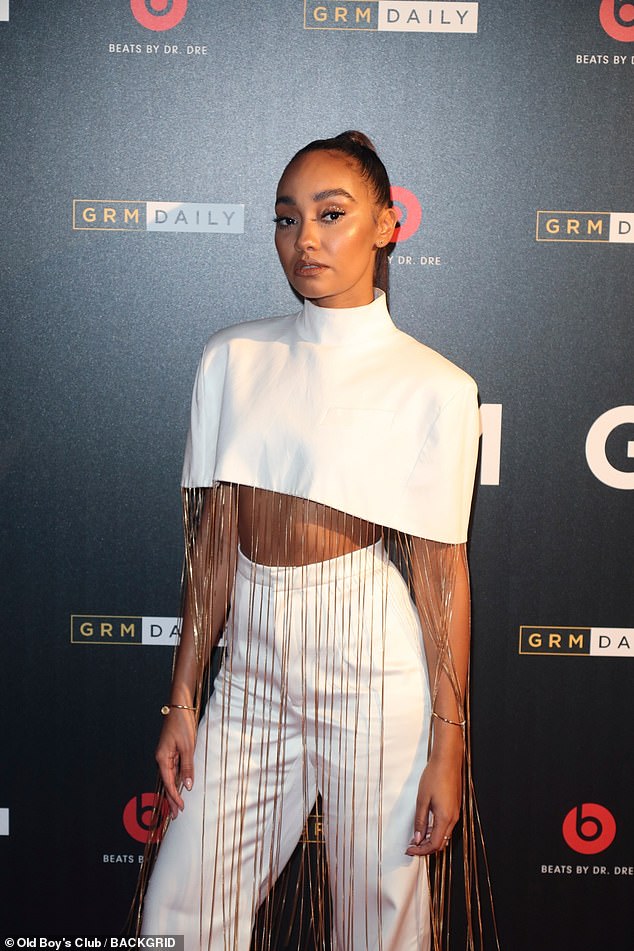 Sharp: The top featured a sliced design across her lithe frame 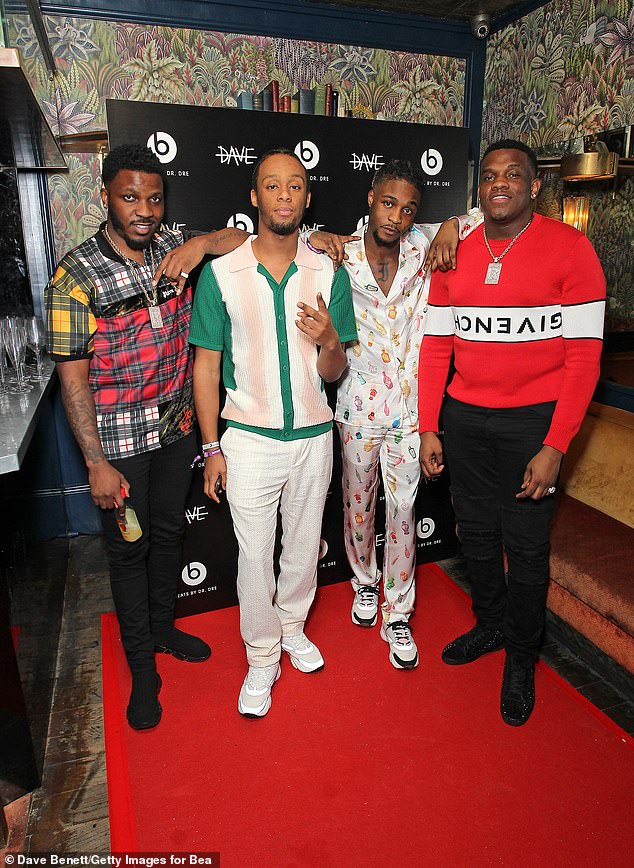 Strike a pose: Lotto Boyz and Young T & Bugsey were in attendance 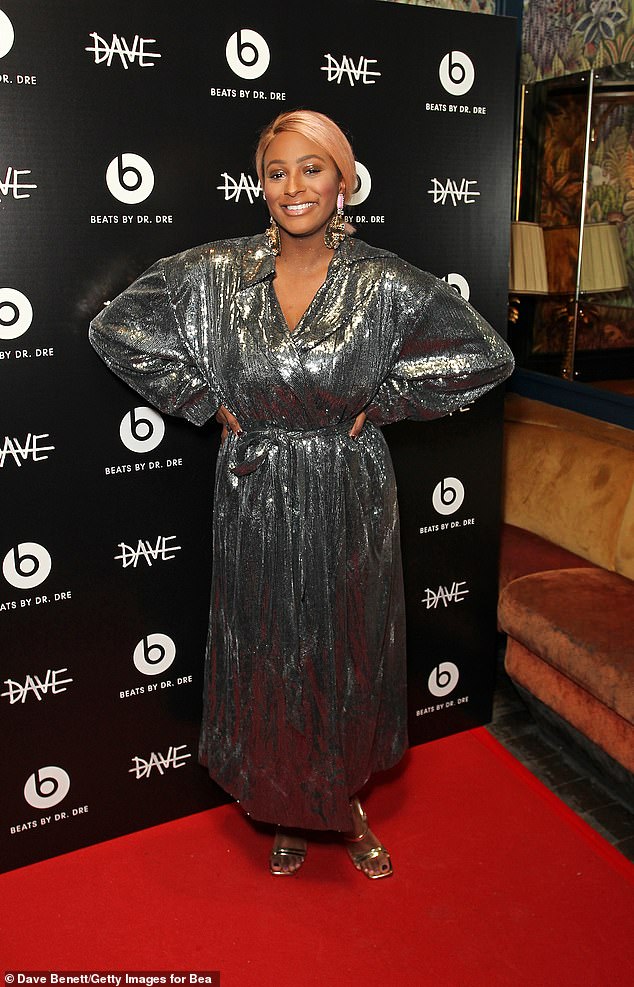 Loving it: Cuppy was there in a silver dress

Squished in a cab, I’m on the way from Kensington, West London, to Harrods. As I’d given my destination to the driver, I’d noticed his eyebrows shoot up as if to say, ‘Harrods? Really? Would Primark not be more apt?’ I’d seen him sigh with impatience as I heaved my bulk inside. I’ve only been… 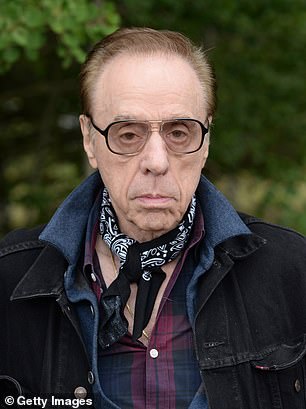 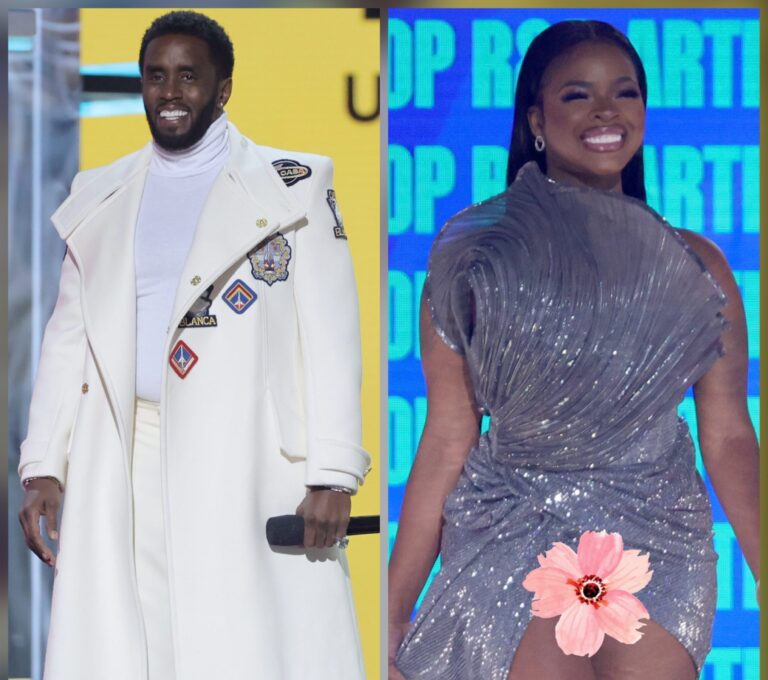 With Diddy at the helm as the host, it was no surprise that this year’s Billboard Music Awards were definitely a must-see event. From Diddy’s opening show performance, multiple wardrobe changes and social justice tributes along with City Girls member JT’s viral wardrobe malfunction, the 2022 Billboard Music Awards had everyone talking! It’s well-known at… 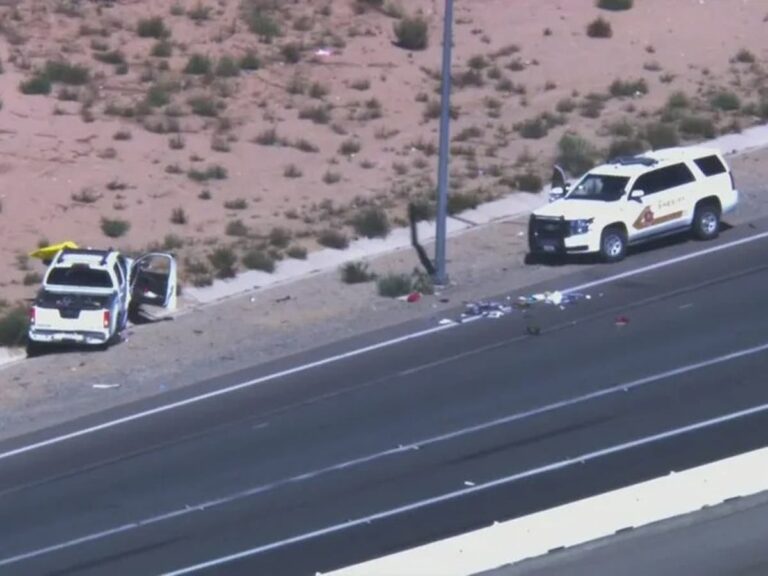 A California fugitive and his kidnapped 15-year-old daughter were both killed by police in a shootout, according to officials. Anthony John Graziano, who allegedly killed his estranged wife, was involved in a pursuit with law enforcement that ended on the 15 Freeway near Victorville on Tuesday morning. Officials say that when the pursuit came to… 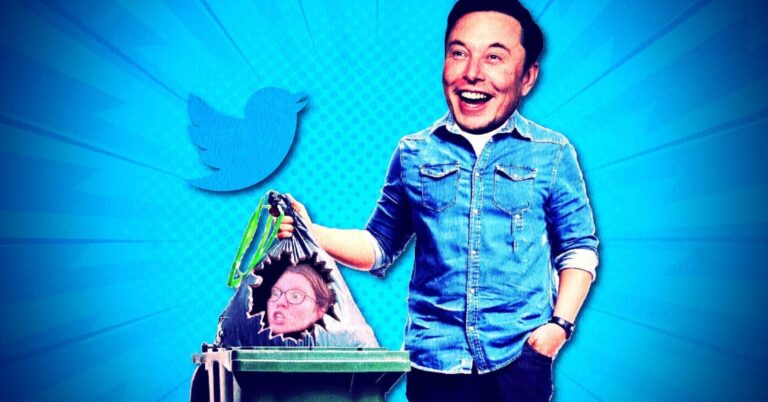 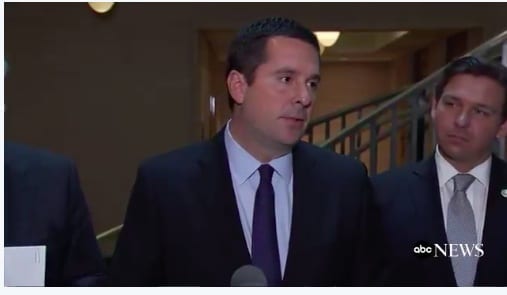 Devin Nunes spent 19 years in Congress, where he was consistently one of the most outspoken conservative legislators, despite representing the liberal state of California.  He was the Chairman of the House Intelligence Committee from 2015 to 2019 where he was one of President Trump’s most ardent defenders, particularly when it came to pushing back…