She’s long been celebrated as one of the world’s top supermodels, as she enters her fifth decade of working as one of fashion’s most celebrated figures.

And Naomi Campbell, 49, showed she’s also a forced to be reckoned with when it comes to partying, when she was spotted making an early-morning exit from London nightclub The Box, following Tuesday night’s BRIT Awards.

The British beauty cut a chic figure in a champagne tasselled minidress, which she teamed with a chic black trench coat and matching booties as she departed the celebrity haunt arm-in-arm with a male friend at 3:40am. 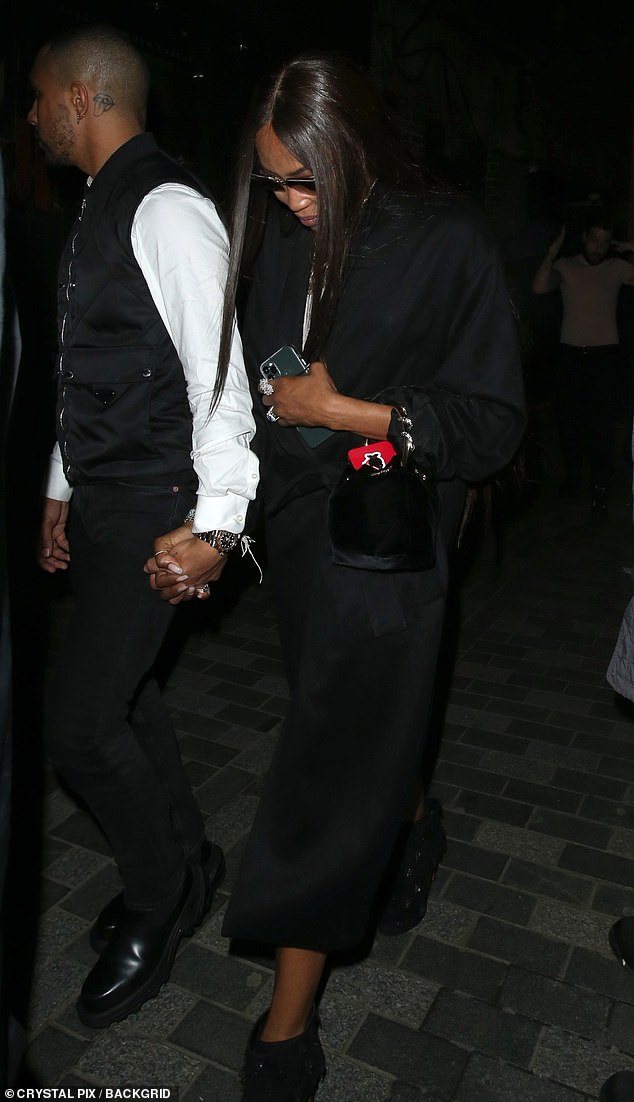 We like to party: Naomi Campbell was spotted leaving London celebrity haunt The Box with a male pal in the early hours of Wednesday morning after partying following the BRIT Awards

Wearing her raven tresses in a sleek style with a centre parting, the south London native donned a pair of sunglasses as she entered a waiting chauffeur-driven car.

Also among those spotted making their way out of The Box in the small hours of the morning were Harry Styles, Lizzo, and Kendall Jenner.

It was a long night of revelry for the Naomi, who was also spotted at the Warner Music & CIROC BRIT Awards afterparty, which was held at The Chiltern Firehouse. 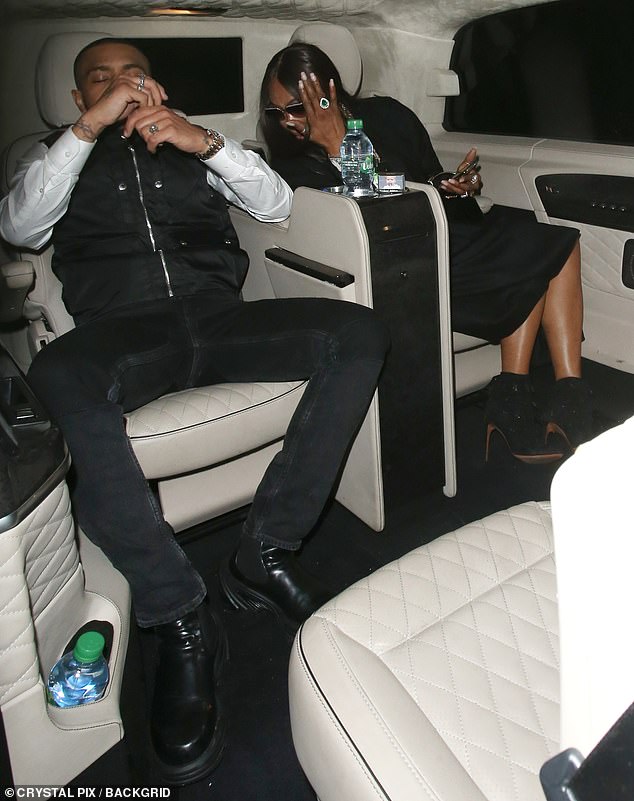 Driven: The supermodel settled into the back of a chauffeur-driven car after leaving at 3:40am

Shades: Wearing her raven tresses in a sleek style with a centre parting, the south London native donned a pair of sunglasses as she left the hot spot 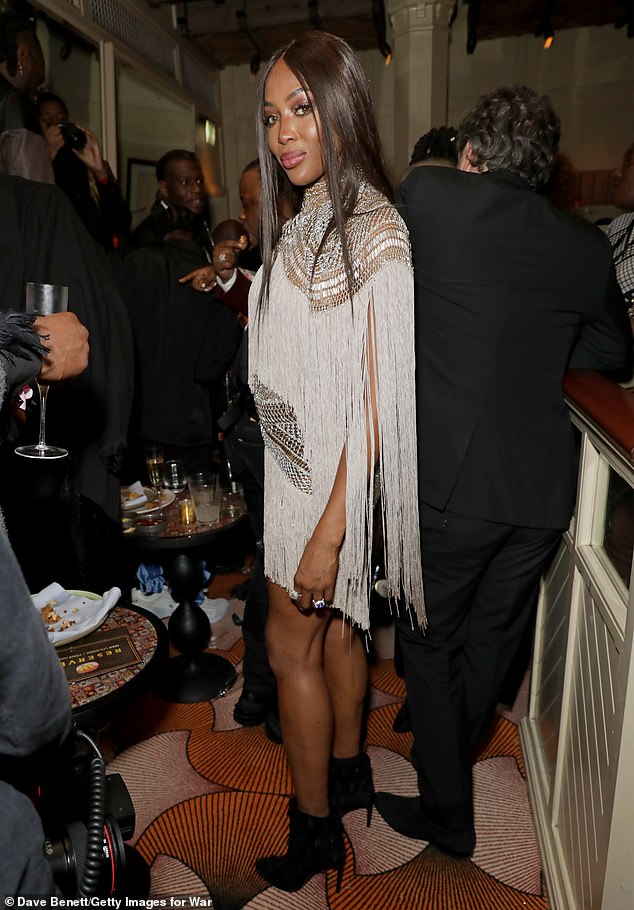 We like to party: Earlier in the night, the British beauty was seen partying at the Warner Music & CIROC BRIT Awards soirée at the Chiltern Firehouse

Follow Naomi’s lead in a fringed dress by Julien Macdonald

Rarely does a red carpet event or after party go by without Julien Macdonald’s name popping up!

Both Charli XCX and Naomi Campbell wore dresses by the designer for BRIT Awards after parties, and we’re particularly loving this fringed creation. It hails from the Spring/Summer ’20 collection, and we imagine it’s the perfect dress to dance the night away in! Can you imagine those tassels when you’re twirling?

Click (right) to take a closer look at this dress, or knock their socks off like Naomi with the help of our edit below.

From SilkFred, Asos and Missguided right up to an elaborate embellished dress by Jovani, we’ve got all budgets covered. 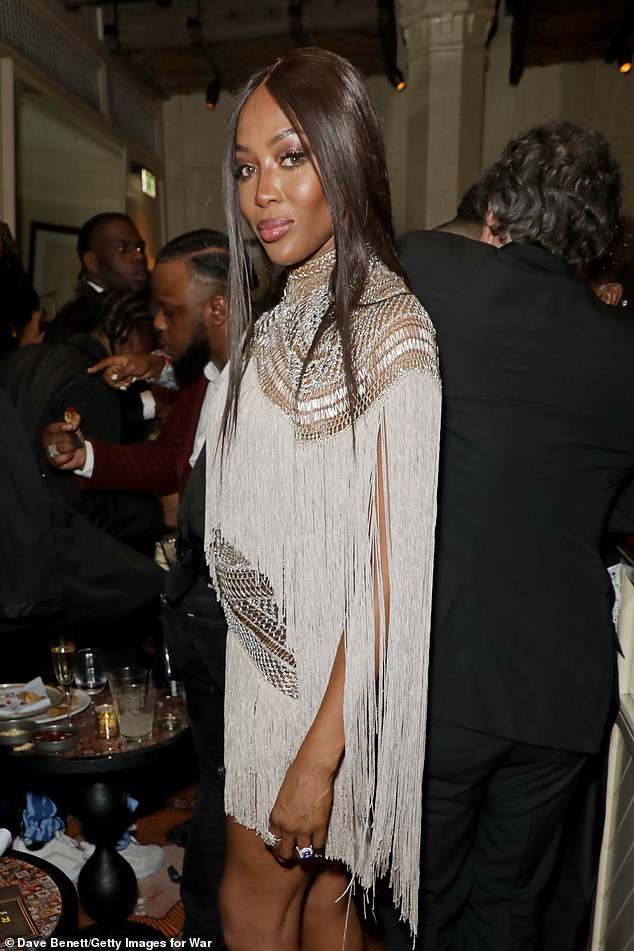 Glamorous: The 49-year-old supermodel cut a chic figure in a champagne tasselled minidress 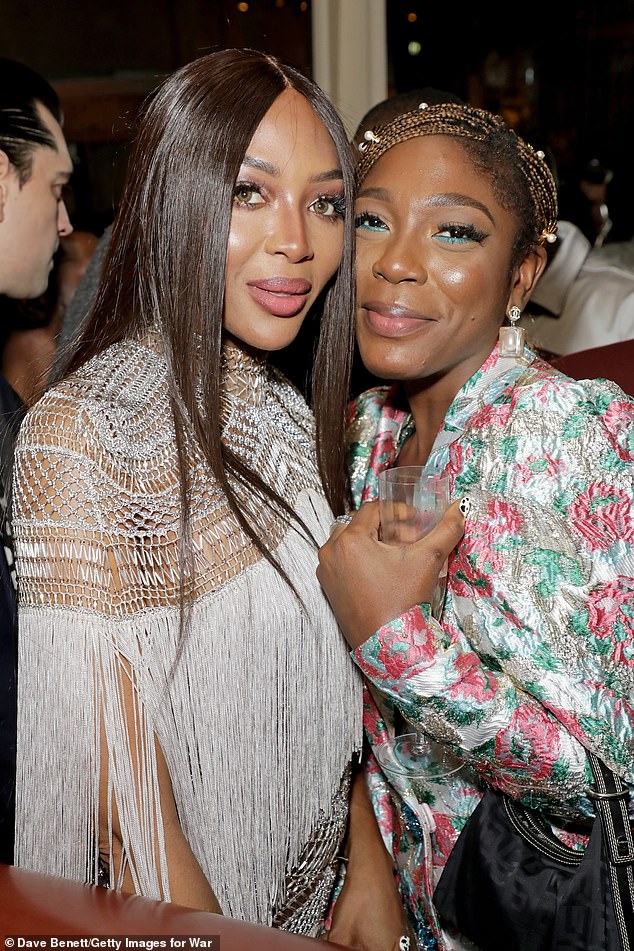 Superstar: She’s long been celebrated as one of the world’s top supermodels, as she enters her fifth decade of working as one of fashion’s most celebrated figures 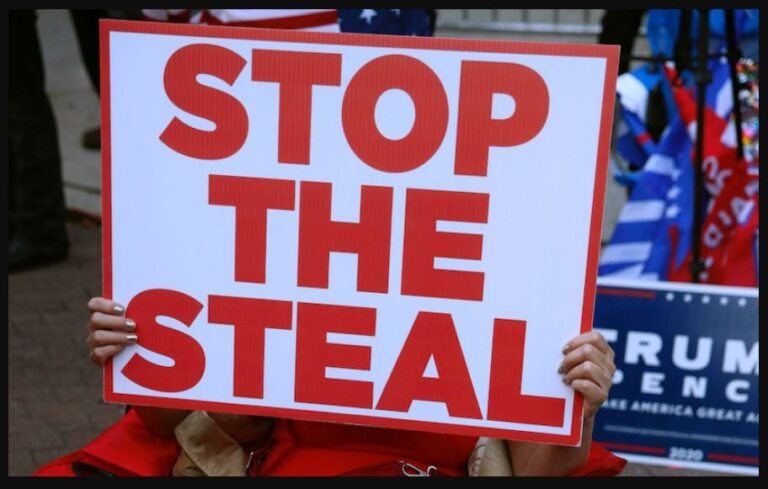 For months, grassroots groups have sounded the alarm about ERIC (Electronic Registration Information Center), a system used in 31 states that was originally funded by the Soros Open Society, and how it is bloating the voter rolls. Now, evidence indicates ERIC is politically compromised. Meanwhile, the clock ticks down to the 2022 election, even as… 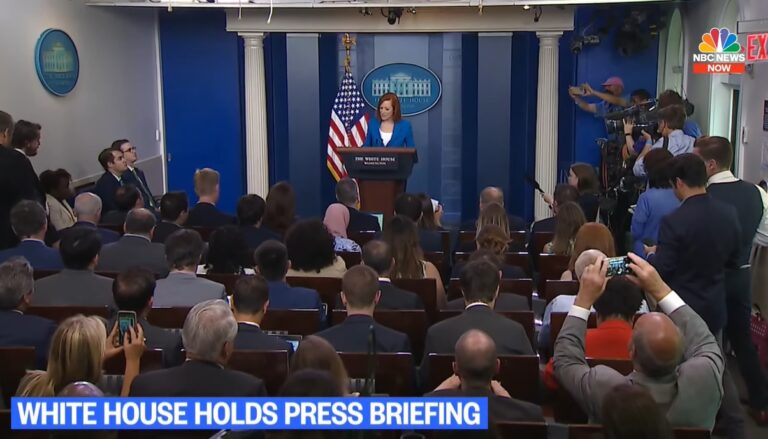 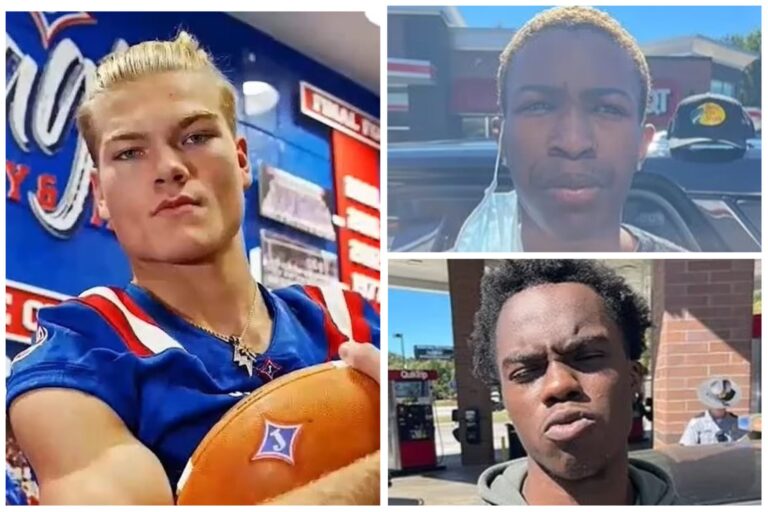 A Georgia high school football star was shot dead in a Dave and Buster’s parking lot last week, and two thugs have been taken into custody as suspects. Elijah DeWitt, 18, was allegedly murdered by Kemare Bryan, 18, and Chandler Richardson, 19, following a dispute in Lawrenceville, Ga. Bryan and Richardson were found in South…

After the debacle in Afghanistan which left hundreds of Americans in the hands of the Taliban, President Joe Biden needs something to pump those approval numbers back up. The Washington Post thinks Hurricane Ida might be just the thing, as Biden can use the storm to project competence and compassion. “Ask President Bush how it… 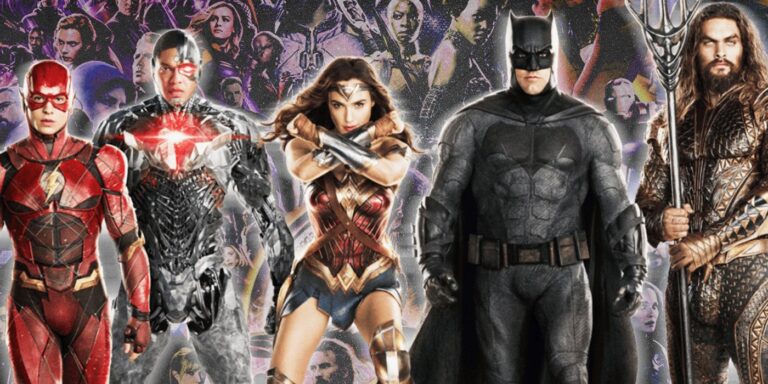 Marvel Studios changed the fabric of the entertainment industry in 2008 with Iron Man, the first installment of its Marvel Cinematic Universe. Establishing a formula built around superhero origin movies, with interspersed team-up blockbusters, Marvel took the concept of comic book crossovers and applied it to its films with great financial success, spurring other companies…

Late night insomnia cure, Stephen Colbert, was called out this week for saying he doubted a story told by Michigan gubernatorial Tudor Dixon. It turned out Colbert was simply wearing his ideological bubble a bit too tight. He couldn’t fathom that a Muslim father, Khalil Othman, might be angry enough over pornographic material being available…