California Recall Update: Larry Elder Comes Out Swinging, “We Will See Them in Court” 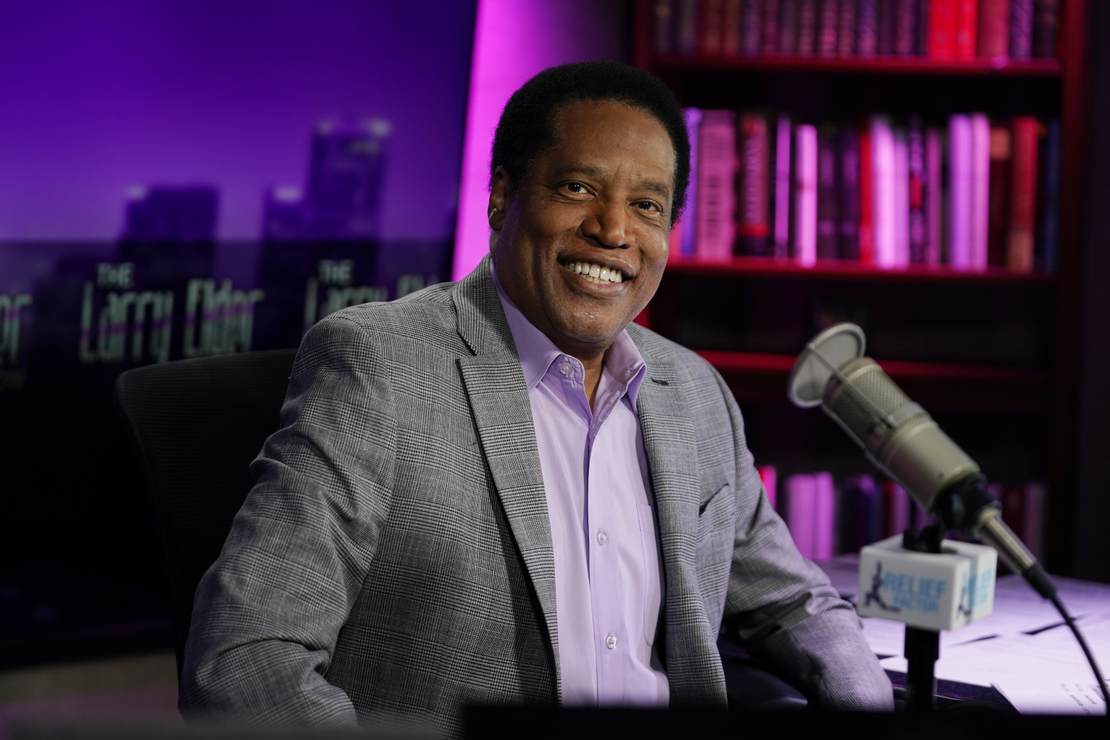 In a series of tweets this Monday afternoon, Larry Elder clarified why he believes his name was left off this weekend’s preliminary list of gubernatorial candidates that I wrote about here.

The syndicated columnist, conservative talk-radio host, and author-turned-presumptive-California-gubernatorial-recall-election-candidate believes among other things, poor communication by the secretary of state’s office and a new law on tax returns are to blame:

The Secretary of State sent a letter late Sunday informing us that I had not qualified for the ballot due to redaction issues with my income tax returns.

The Secretary of State spent the weekend talking to one reporter after another, telling them that candidates who did not qualify had been notified. They did not bother to contact my campaign until late Sunday afternoon, via email to my campaign manager.

The Secretary of State is either saying that we did not redact sufficient info on my returns, or we redacted info that should not have been redacted.

The Secretary of State could have made the supposedly required redaction(s), but elected not to. We’re trying to ascertain the details.

Regardless, income tax returns are required under the election code to ensure “that its voters make informed, educated choices in the voting booth.” The redactions required on tax returns include items such as social security number, home address, telephone number, etc.

In the lengthy tweet thread, Elder went on to explain how he doesn’t believe his tax forms rise to the level of disqualification and that it would violate his rights under the California Constitution:

Should they not be redacted inadvertently, it would be an error that does not arise to a disqualifying factor. Furthermore, the Secretary of State could’ve made additional redactions if she determined my tax returns were insufficiently redacted.

A candidate should not be disqualified for missing a few redactions. Our campaign filed every piece of paper required by the Secretary of State in a timely fashion.

Finally, this also violates the equal protection clause of Art. I, § 7, of the California Constitution not to require Governor Gavin Newsom to comply with the same tax return disclosure requirement.

In a brief preview for an upcoming hour-long interview with political talk show host Dave Rubin, Elder further explained saying, “Well, apparently there is a law that was passed in order to make sure Donald Trump turned over his tax returns for the 2020 election. It required five years of tax returns.”

While Elder says he doesn’t think he was left off the ballot through a technicality due to nefarious actions, he does believe the Left is afraid of his candidacy and how well he connects with minority voters.

So where does Elder go from here? Most likely, we will know by Wednesday if Elder is on the ballot when the final certified candidate list is officially released by California Secretary of State Shirley N. Weber, a Democrat.

Related:  As California goes, So Goes the Nation, But Should It?

“We’re having conversations with the secretary of state as we speak,” said Elder “and if it is not reversed–and I don’t believe it will be reversed–we’re going to court and we’re going to win.” Either way, it certainly sounds like Elder won’t shrink from this battle with Newsom and his Democratic cronies in Sacramento and it’s not a moment too soon because as Elder is fond of saying, “We’ve got a state to save.”

Wrexham 4-5 Grimsby: No Hollywood finish to...

ITV bosses have confirmed the popular dating show will officially be back on June 6. And former Love Island contestants...
- Advertisement -

“No mother should have to watch her daughter die....
Celeb Zone

ITV bosses have confirmed the popular dating show will...
News

The month of May has not been kind to...
Celeb Zone

She recently returned to the United States after attending...
- Advertisement -