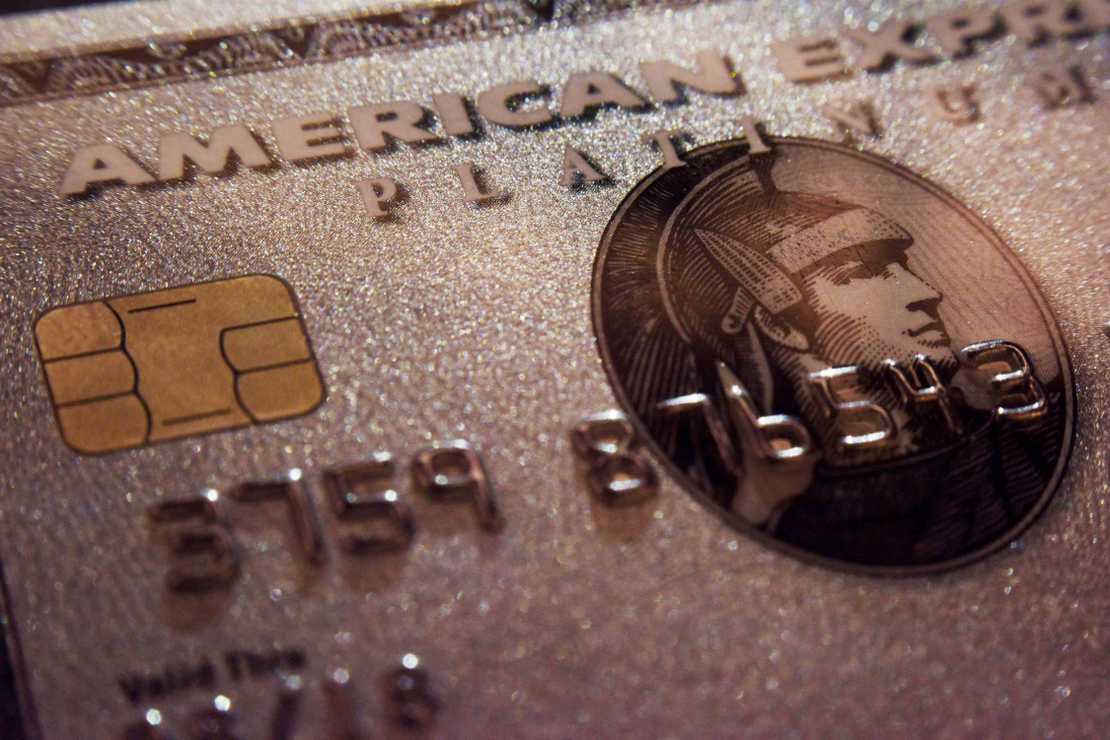 What could be more capitalist than American Express? After all, the credit card behemoth made $2.3 billion in profit last quarter alone.  Since the social media giants are massive corporations, too, and they seem to be all in on the woke corporate nanny state, why not Amex? Christopher F. Rufo of the Manhattan Institute revealed in the New York Post Wednesday that Amex invited Khalil Muhammad, a professor at Harvard Kennedy School and the Radcliffe Institute and the great-grandson of the founder of the Nation of Islam, Elijah Muhammad, to give a lecture to employees on “race in corporate America.”

Yes, Amex is pushing critical race theory (CRT) in a big way. Rufo notes that the company established an “Anti-Racism Initiative” last year after the death of George Floyd, and since then has been “subjecting employees to a training program based on the core CRT tenets, including intersectionality, which reduces individuals to a tangle of racial, gender and sexual identities that determine whether he is an ‘oppressor’ or ‘oppressed’ in a given situation.”

Employees were made to enter their “race, sexual orientation, body type, religion, disability status, age, gender identity [and] citizenship” onto “an official company worksheet” and use this data to determine whether they were “privileged” or “marginalized,” no doubt in full accord with the Left’s hierarchy of good to evil, in which white American males are the carriers of the original sin of racism. Amex offers resources (including, of course, the timeless classic writings of Ibram X. Kendi) to “learn about covert white supremacy” and take up “the lifelong task of overcoming our country’s racist heritage.” Some of the featured resources call for efforts to “force white people to see and understand how white supremacy permeates their lives.”

As in other places, the CRT training at Amex identifies even the renunciation of racism as racist, stigmatizing as “microaggressions” phrases including “I don’t see color,” “We are all human beings” and “Everyone can succeed in this society if they work hard enough.”

Everyone can succeed in this society if they work hard enough, but Khalil Muhammad, Harvard professor, was having none of that and was determined to make sure the Amex employees, or at least the white male ones, became aware that they were racist oppressors. He told his captive audience of credit card wonks that capitalism was “founded on racism” and that the Western world had been profoundly influenced by “racist logics and forms of domination” for centuries. “American Express,” he declared, “has to do its own digging about how it sits in relationship to this history of racial capitalism.” He laid the guilt on extra thick: “You are complicit in giving privileges in one community against the other, under the pretext that we live in a meritocratic system where the market judges everyone the same.”

And of course we don’t. The market may judge everyone the same, but there are so many extra-market forces pulling against that, including Khalil Muhammad himself, that what meritocratic system existed in the United States is being rapidly eroded. That’s just fine with Khalil Muhammad, who called upon his Amex audience to undertake “the deep ­redistributive and reparative work” and “lobby [the government] for the kinds of social policies that reflect your values.”

How? By offering more favorable terms to blacks than to others, of course: “If American Express cares about racial justice in the world, it can’t simply say the market’s going to define how we price certain customers, who happen to come from low-income communities. If you want to do good, then you’re going to have to set up products and [product] lines that don’t maximize profit.”

The profit motive doesn’t seem to be the highest priority for American Express in all this. According to Rufo, “last October, AmEx announced a $1 billion ‘action plan’ to increase diversity, invest in more minority-owned businesses and donate to nonprofits that promote ‘social justice.’”

Will Amex join the social media giants in their great cancel-culture initiative to demonize, marginalize, and silence foes of the Left’s race-baiting, socialist agenda? Will it begin to refuse its services to people who don’t toe their political line, and are deemed insufficiently committed to “social justice”? Will it penalize customers, or drop them altogether, for daring to express support for a “meritocratic system where the market judges everyone the same”? That is certainly the direction in which the company is heading today, although it could still wake up and decide not to commit corporate suicide. On the other hand, in a socialist system, the ruling oligarchs live quite nicely; only the powerless suffer. Maybe Amex is doing all this to angle for a plum seat at the woke table in the new socialist America that the Left is working so hard to bring to all of us.

A property investor's dreams of owning 30 homes by his 30th birthday are shattered by the Reserve Bank's latest...

Virtuosa violinist Julie Berthollet has declared she plans to leave Paris after she endured a pair of muggings just...

Australian politician Barnaby Joyce has called for Amber Heard to be jailed if she is found to have committed...

The notorious bat suit worn by George Clooney in Batman & Robin (1997), which was the fourth and final installment...

A property investor's dreams of owning 30 homes by...
Celeb Zone

Virtuosa violinist Julie Berthollet has declared she plans to...
Entertainment

The notorious bat suit worn by George Clooney in...
News

Denise Richards opened up about her decision to join...
Entertainment

All the Burning Questions After the Season 4 Premiere