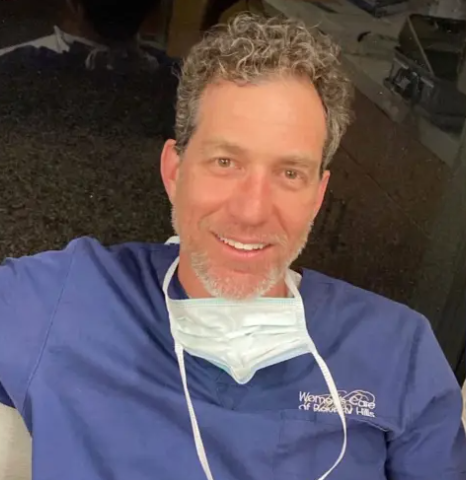 The celebrity Hollywood doctor is an OBGYN at Cedar-Sinai’s Beverly Hills.

He was found dead Sunday, May 29, by first responders inside Will Rogers State Park, Fox News reported.

It was determined that Goldberg, 53, died of a heart attack.

Goldberg’s celebrity clients took to social media on Friday, June 3, to mourn the beloved doctor’s untimely death after he was identified as the hiker.

Teddi Mellencamp, star of Real Housewives of Beverly Hills wrote an emotional post mourning the passing of “an incredible doctor” who delivered her children.

She posted a video of Goldberg’s appearance on the reality TV show with her family. 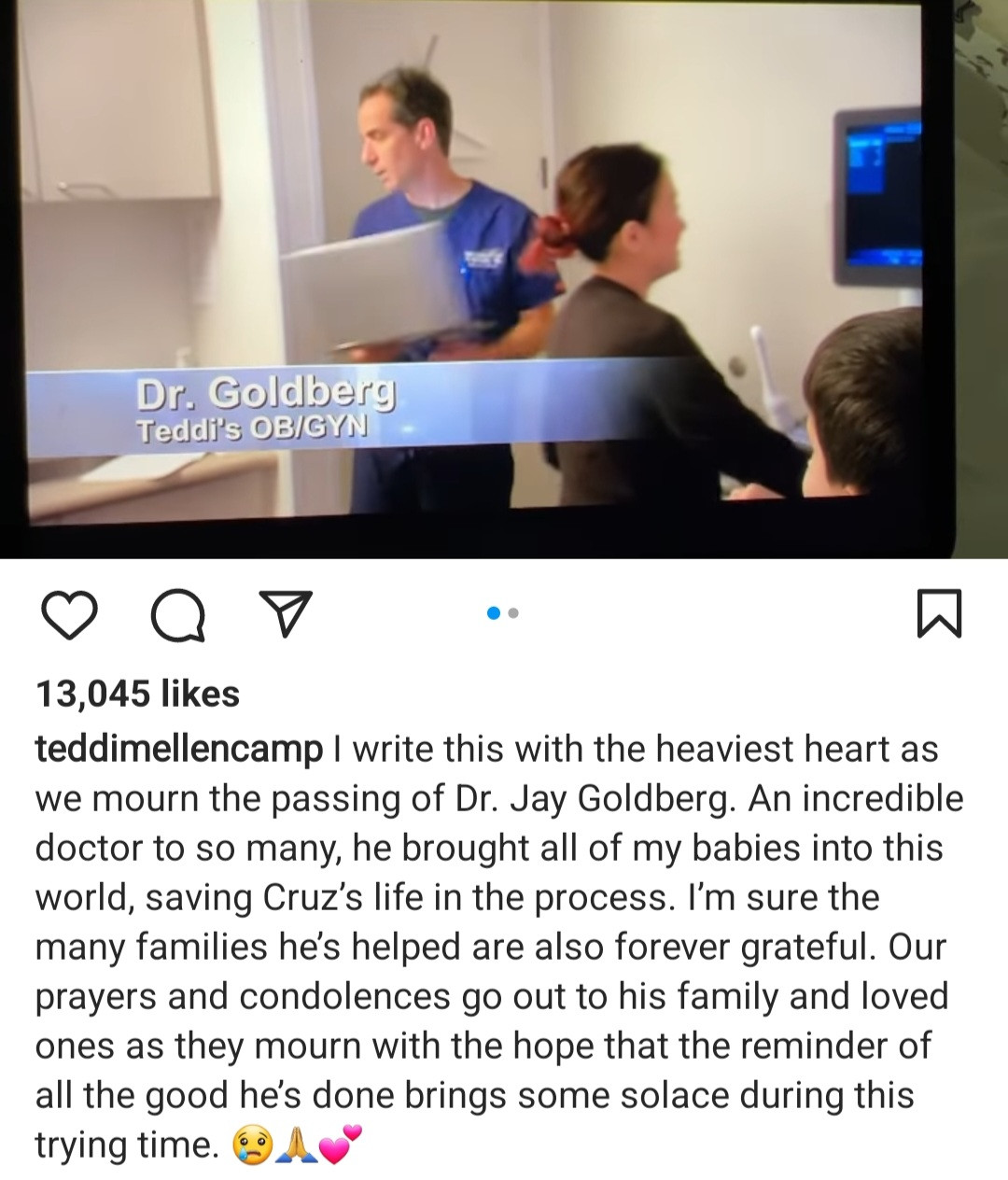 Annemarie Wiley, wife of retired NFL defensive end Marcellus Wiley, mourned the doctor and thanked him for delivering her children. 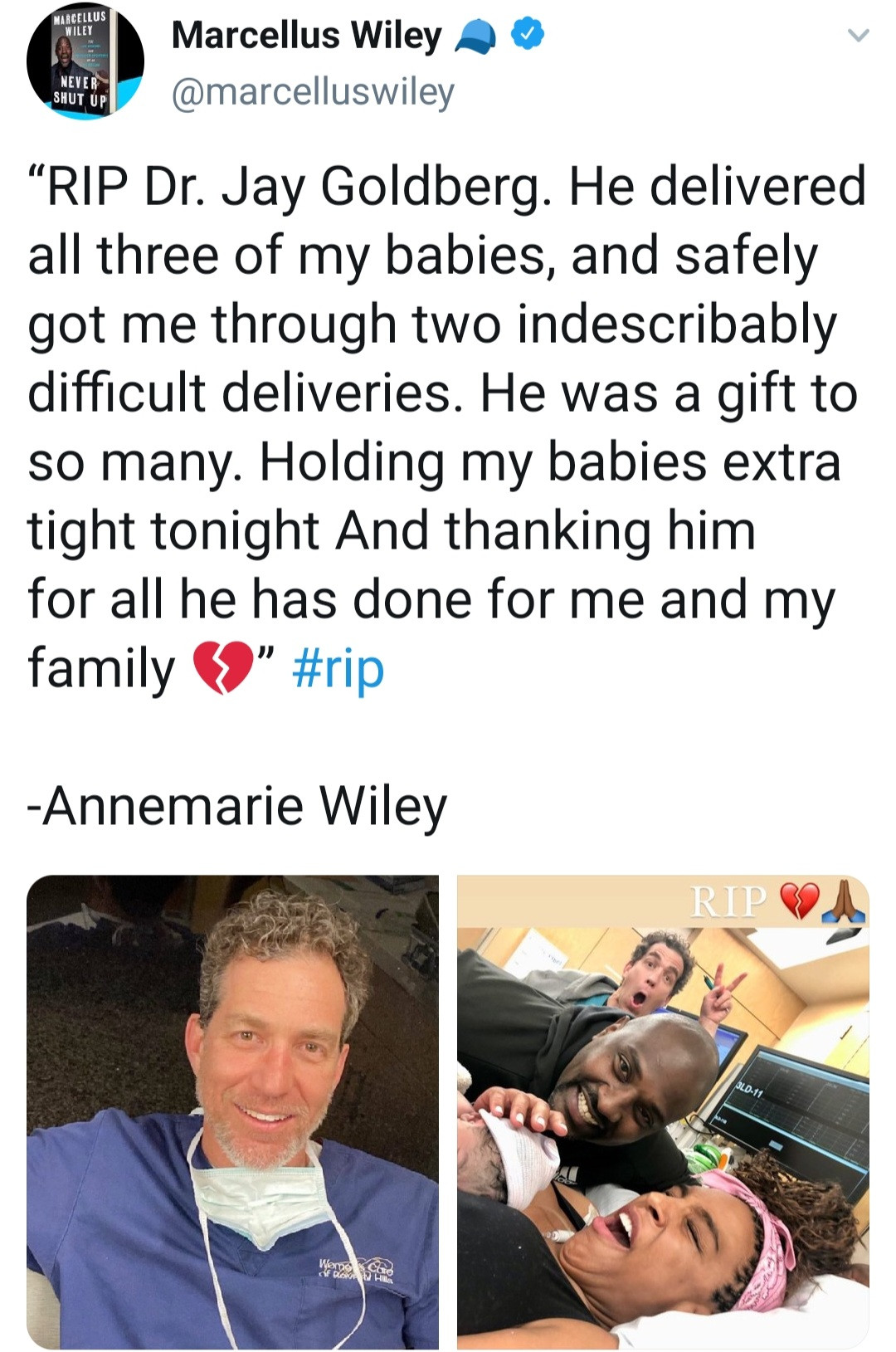 This morning’s Gospel reading is Luke 12:32–48: Jesus said to his disciples: “Do not be afraid any longer, little flock, for...

PODCAST version of the Duke Over America WAAM Radio...
News

President Joe Biden broke out of his coronavirus isolation...
News

A man who put an 'awful' blockade on the...
News

Although Season 3 of Netflix's The Umbrella Academy...
- Advertisement -