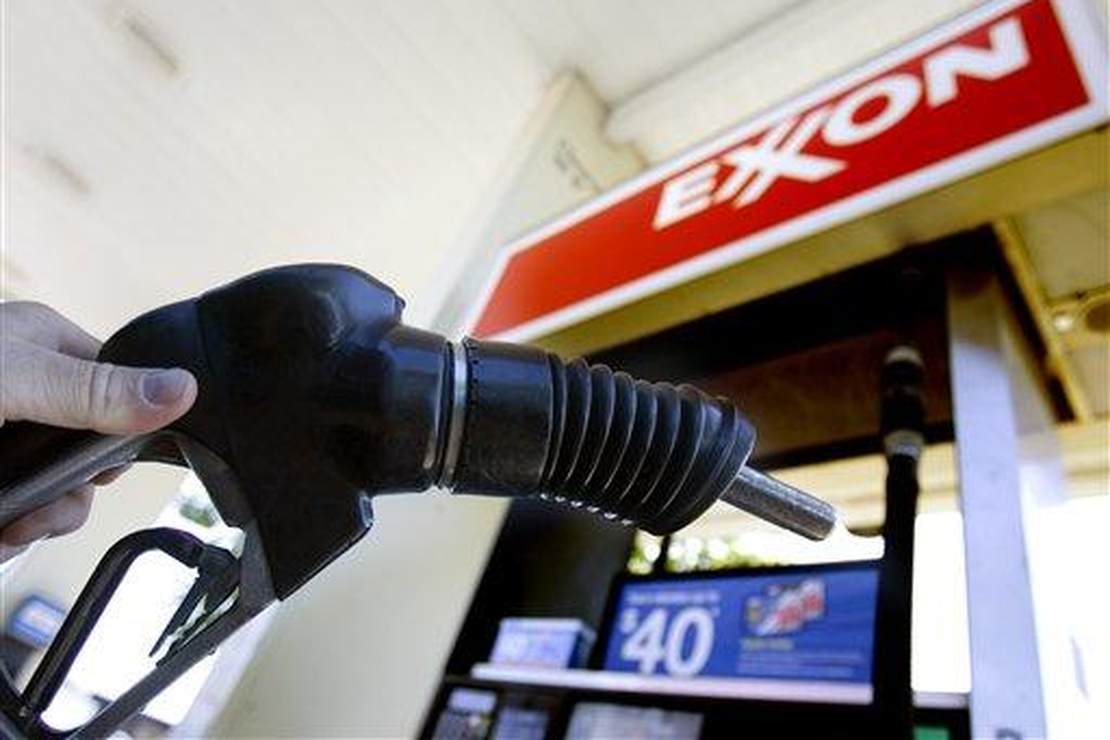 We can count on the mainstream media to come up with some terrible takes on the issues that plague us. Sometimes their ideas are even worse than the ones the Democrats in Washington can devise.

Someone sent me a tweet from CNN that linked to an article that posed a question with a one-word answer.

Should the government control the price of food and gas? https://t.co/dJKn8t4sMQ

CNN reporter Charles Riley could have sufficiently answered that question with the shortest article ever: “No.”

Yet he goes on for 917 words. He even answers the question in the second paragraph when he writes, “It’s been done before, typically during times of crisis, but for most mainstream economists, the answer to this question is a resounding ‘no.’”

It’s almost like Riley tried his best to find somebody to take the bait. He quotes one MIT professor, who called price controls a “terrible idea.” He then approaches Austan Goolsbee, one of Obama’s economic advisors. Because if anybody is going to look for a government-controlled solution to a problem, it would be somebody from the Obama administration, right?

If you want to know how badly Riley wants this to happen, look no further than this paragraph about halfway down the article:

Still, with annual inflation running at a four-decade high of 7% and midterm elections approaching, price controls could feature in future debates about how to reduce prices, particularly if actions taken this year by the Federal Reserve fail to tame inflation.

Of course, Riley cites recent experiments in price controls in Germany, Hungary, and the UK. What is with these people and their obsession with the U.S. being more like Europe?

Riley did find one person who pushed for price controls, and she’s an academic, of course.

He quotes Isabella Webber of the University of Massachusetts, Amherst, who wrote in the far-left Guardian:

Price controls would buy time to deal with bottlenecks that will continue as long as the pandemic prevails. Strategic price controls could also contribute to the monetary stability needed to mobilize public investments towards economic resilience, climate change mitigation and carbon-neutrality. The cost of waiting for inflation to go away is high.

Weber goes on to assert that “large scale government action” is what we need to combat inflation. Because that’s what leftists do.

Riley mentions that the Nixon-era price controls had mixed results:

They were last deployed at the federal level during the 1970s, when former President Richard Nixon established a Cost of Living Council in the summer of 1971 and blocked most wage and price increases for 90 days. The policy was popular with the American public, and inflation slowed temporarily after reaching 5.8% in 1970.

But Nixon’s subsequent efforts to cap prices were much less successful. The Republican repeatedly tried to freeze prices during the next few years, but inflation surged to 11% in 1974 — exacerbated by the Organization of the Petroleum Exporting Countries (OPEC) declaring an embargo on oil shipments to the United States the previous year.

So why bring it up again? Just because the Biden administration has brought the 70s back with inflation, high gas prices, and disastrous foreign policy doesn’t mean that 70s-era price controls are a good idea.

But Charles Riley of CNN sure does want them to be a thing.

Share
Facebook
Twitter
Pinterest
WhatsApp
Previous articleWho was Hana Horka and what was her cause of death? Tributes Pour In As “Anti Vax Czech Folk Singer” dead at 57
Next articleDISGUSTING: LA Charter School Forcing Unvaccinated To Sit Behind Caution Tape Under Police Guard, Not Allowed To Use Restrooms [WATCH]

Friday I blasted Meghan Markle for showing up in...
- Advertisement -