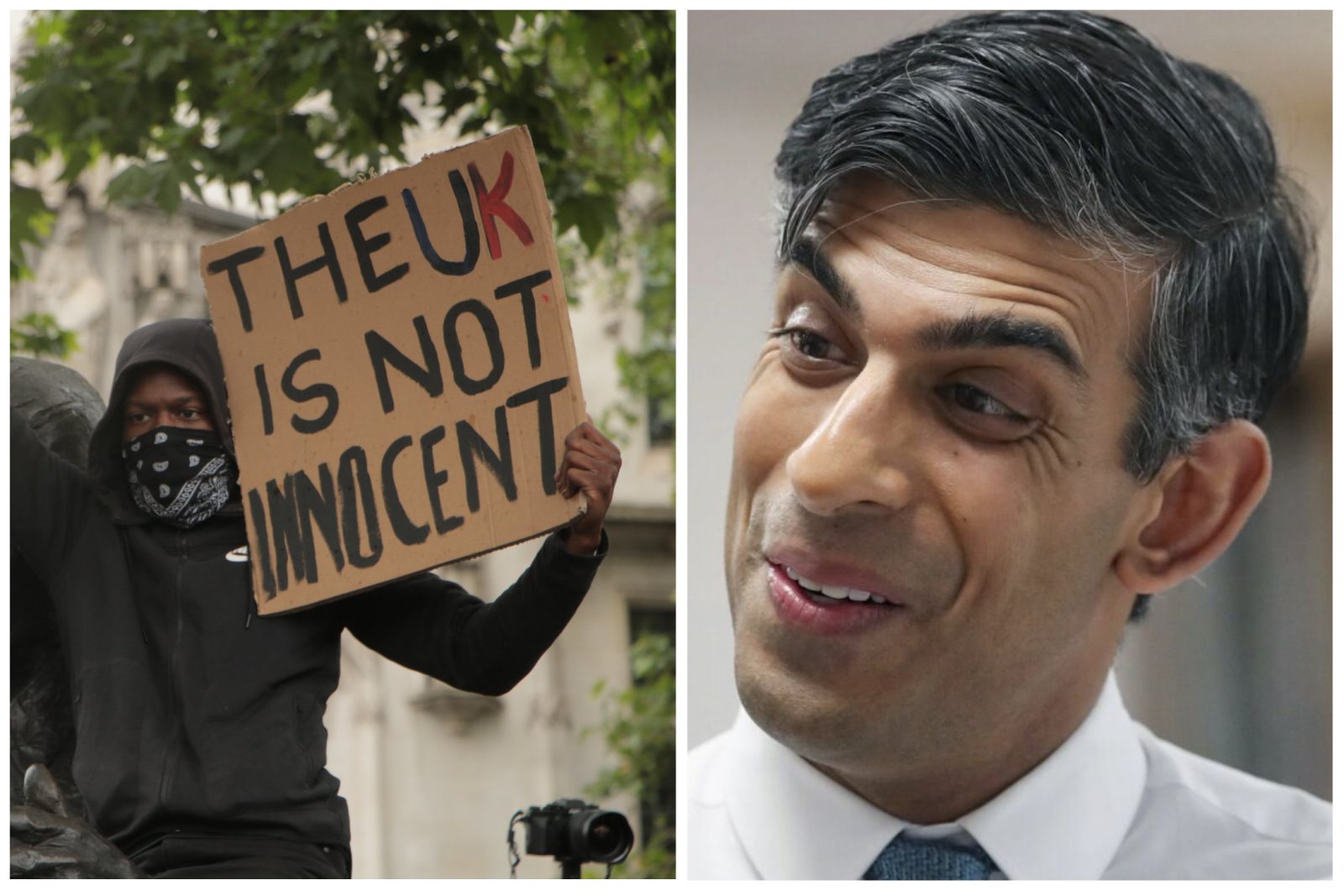 The Conservative Party in Britain, commonly referred to as the Tories, hosted mandatory “white resentment” training for prospective members of parliament (MPs) in 2020, when they had claimed they were fazing out these critical race theory-style lessons for government officials.

“Creating a diverse and inclusive workplace provides an organization with several notable benefits including increased credibility in the marketplace,” the training stated, adding that “anonymous job applications, regular equality reports to track diversity targets and celebrating different cultural events such as Black History Month” could be used to pander to minorities in an attempt to absolve the original sin of whiteness.

The potential MPs were told that “white resentment” develops “when white employees suggest equality and diversity training is no longer required, as it provides ethnic minority employees with unfair advantages.” Basically, any white person with the capacity of independent thought is guilty of this thought crime, according to the so-called conservatives.

Additionally, the MP candidates were trained in perverted LGBT gibberish such as identities like gender fluid, non-binary, affirmed gender, pan-gender and poly gender. This news has spiked outrage among conservatives who feel betrayed by their party’s cowardly weakness in surrendering to the Left on “woke” garbage.

“I don’t want the state, or the Party I love, breathing down my neck telling me how to think,” said Ed Barker, a member of the Tories candidate list and the chief executive of Conservative Way Forward. “I hope this can be stopped immediately, otherwise we’ll have a whole new generation of Conservative candidates who think this is normal.”

“Before Christmas, we published a report which found that £7bn of taxpayers’ money is being wasted on politically motivated campaigns that are dividing us and making us all poorer, including millions on unconscious bias training,” he added. “It would be devastating if CCHQ was wasting Party members’ money on divisive and contentious schemes like these.”

Additionally, British Home Secretary Suella Braverman is requesting an investigation into “politically correct nonsense” after she was reprimanded for using the terms “homosexual” and “mate” because they are considered offensive.

“The Home Secretary has made her views very clear — she doesn’t want to see this kind of politically correct nonsense in the department,” a source from the Home Office told The Telegraph.

It appears that the Conservative Party of Britain is much like the Republican Party of America – completely cucked and a disgrace to their constituents. No wonder both countries are in such woeful shape, and Western Civilization is hanging by a thread. 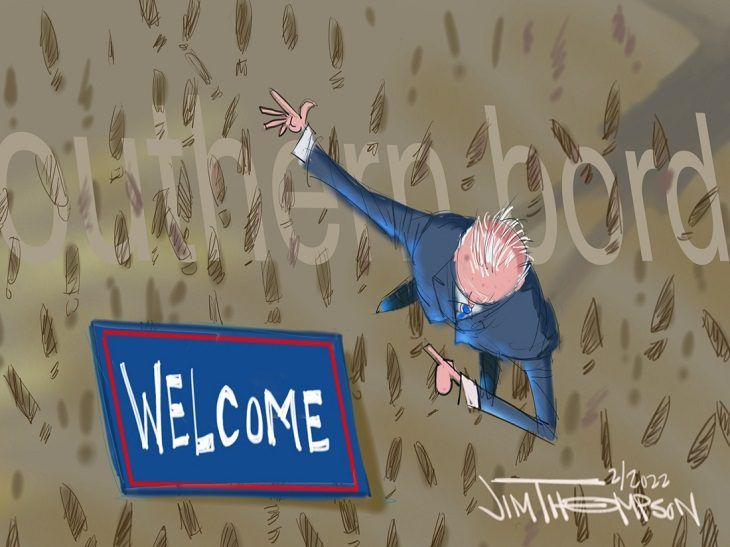 Whereas President Biden rattled a capsule bottle at Putin over a European border that issues little to any American, our southern border may as nicely set up conveyor belts. Russia had amassed over 100,000 troops able to invade – a world disaster. On our southern border, DHS reported a complete of 153,941 encounters — in…

Note: This “Moore to the Point” commentary aired on NewsTalkSTL on Monday, August 1st. Audio included below. We’re in the home stretch, folks. While August 2nd seemed like it would take forever to get here, Primary Election Day has finally arrived for Missourians, and tomorrow, you finally get to have your say. In some races, tomorrow’s…

The increased presence of RV parking on public streets is not unique to Olympia, Washington. Though, they are reportedly the first city to permit encampment parking as a solution to the ongoing issue. Olympia the first to permit free RV encampment parking on public street https://t.co/xrvMakC5u2 — Matt Markovich (@mattmarkovich) May 27, 2022 Does anyone… 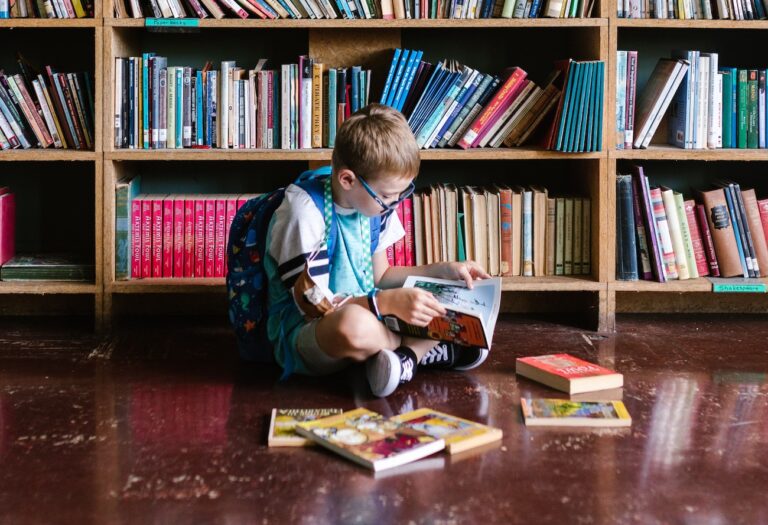 PEN America, an international advocacy group for free expression, recently published an updated report about “book banning” in America. The group claims that school districts choosing not to carry particular books in their libraries “threaten[s] free expression and students’ first amendment rights.” The most common books that school districts have restricted student access to include…