Countries need to better collaborate to prevent future pandemics and health crises on the scale of COVID-19, especially as health experts warn of a coming global shortage of doctors and nurses, global leaders say.

The possibility of future health crises coupled with aging and growing populations indicate an increasing need for health workers globally. A 2016 report from the World Health Organization projects that, despite predictions of an estimated 40 million new health sector jobs in the next decade, the world will experience a shortage of up to 18 million physicians, nurses and midwives by 2030.

Junaid Bajwa, the chief medical scientist at Microsoft, emphasized the importance of global collaboration in addressing this health care worker shortage during a panel discussion this week about global health security hosted by the GZERO media company and Flagship Pioneering, a life sciences venture capital firm.

“We face a huge workforce crisis 10 years from now, at the same time as when we’re expecting an aging population, possibly other pandemics,” Bajwa said. “So we have a supply and demand issue here, which actually will just cause increasing pressures unless we do something as a global community to begin to address these from a resilience perspective.”

To prevent future health crises, health experts urge governments to invest in science research early on and move away from a crisis management approach to disease.

During the panel discussion, Stéphane Bancel, the CEO of Moderna, credited capital markets and venture capitalists for providing the funding for Moderna to initially develop mRNA vaccines and criticized countries for not providing more support for vaccine development in the early stages of the pandemic. In order to distribute half a billion doses over the course of 2021 and 2022, Bancel said that along with entering into a partnership with COVAX, the international platform supported by the WHO that donates vaccines to countries in need, Moderna is also “investing in basic science to keep increasing the potential” of mRNA vaccines to protect against future viruses.

Wealthy countries such as the U.K., which has fully vaccinated 42.8% of its population, and the United States, slightly ahead at 43%, are able to see the close of this pandemic on the horizon and plan for future health crises. But for countries in the developing world such as India, which reported a record high death toll on Thursday, post-pandemic life is far from being a reality – especially without multilateral cooperation.

Global collaboration for vaccine distribution remains a top priority for countries in the developing world. The United States has committed $4 billion to COVAX and promised to distribute 80 million doses to other countries by the end of June, while China has sent 165 million doses of its own vaccine to countries in Latin America. But experts say some developing countries still feel like they have been forgotten as wealthy nations grow closer to emerging from the pandemic.

Agnes Binagwaho, the vice chancellor of the University of Global Health Equity in Rwanda, called for more “solidarity” in global vaccine distribution. Speaking at the panel, she noted that while China and India have provided the most vaccines to Africa, the continent still remains the “last served” on the globe. Earlier in June, the BBC reported widespread vaccine shortages across the continent for a second shot and that a small group of countries have not received any vaccines.

In the spirit of global collaboration, this year, the G-7 invited India, Australia, South Africa and South Korea as guest countries to the summit for the first time.

Matt Hancock, the British secretary of state for health, said he thinks the G-7 gathering will be an opportunity for leaders to discuss both how to bring the world out of this pandemic and better prepare for future health crises.

“I think that the timing of the G-7 summit this year is fortuitous because it is at a moment that many of the G-7 countries are coming out of or seeing a more positive domestic picture, and we have to build that coalition amongst the like-minded democracies of the world,” Hancock said at the GZERO panel. “A true global effort is necessary, of course. It is not just about understanding the origins of this pandemic, but to ensure that we have the proper early warning systems and crucially early action for any future pandemic.”

The House Select Committee on the January 6 attack on the United States has been busy this summer pulling together evidence that the rioters that day were trying to overthrow the United States government or, at the very least, overturn the results of the election. But according to the FBI’s investigation, there is very little…

All American — “Survival of the Fittest” — Image Number: ALA401fg_0006r.jpg — Pictured (L-R): Samantha Logan as Olivia, Chelsea Tavares as Patience and Daniel Ezra as Spencer — Photo: The CW — © 2021 The CW Network, LLC. All Rights Reserved. Dead to Me season 3 is not coming to Netflix in November 2021 by… 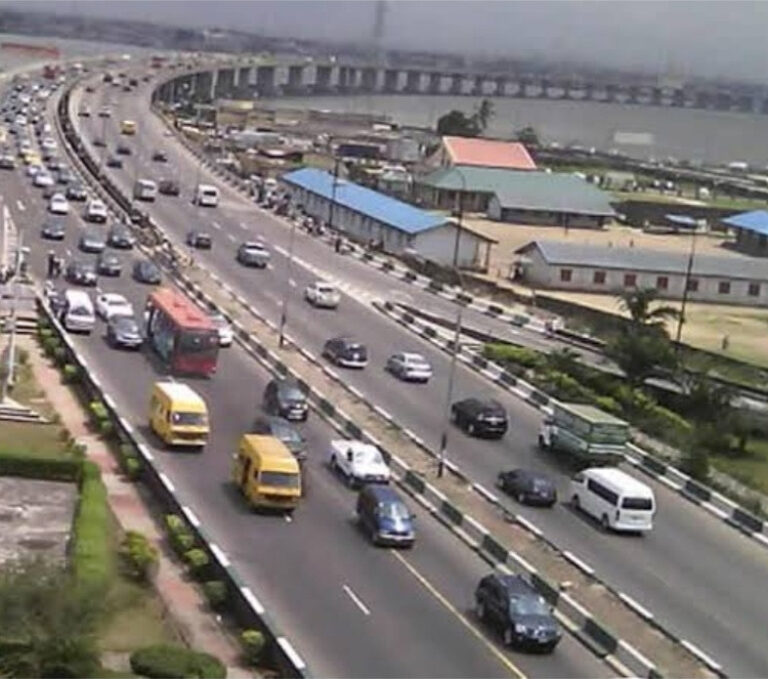 The Lagos State Traffic Management Authority (LASTMA) has announced a road closure and traffic diversion on the Third Mainland Bridge from 1pm on Sunday, October 23, 2022.   The closure is to allow the Lagos State Emergency Management Agency recover the waste disposal truck that fell off the bridge into the Lagoon on Tuesday.  …

Fiery Atletico Madrid manager Diego Simeone has hinted that he will once again be snubbing Jurgen Klopp‘s handshake when the two sides meet on Wednesday night. Simeone risked the ire of Klopp after storming down the tunnel following a 3-2 loss to Liverpool at the Wanda Metropolitano two weeks ago. The Argentine had been left… 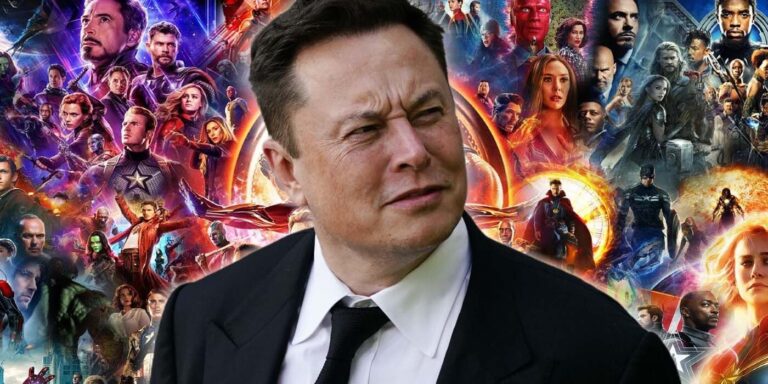 As the world contends with Elon Musk’s purchase and subsequent immolation of Twitter, it draws uncomfortable attention to his previous lionization in pop culture. Both Star Trek and the Marvel Cinematic Universe referenced the man as a groundbreaking genius: the former with multiple nods in Star Trek: Discovery, the latter with a cameo in Iron… 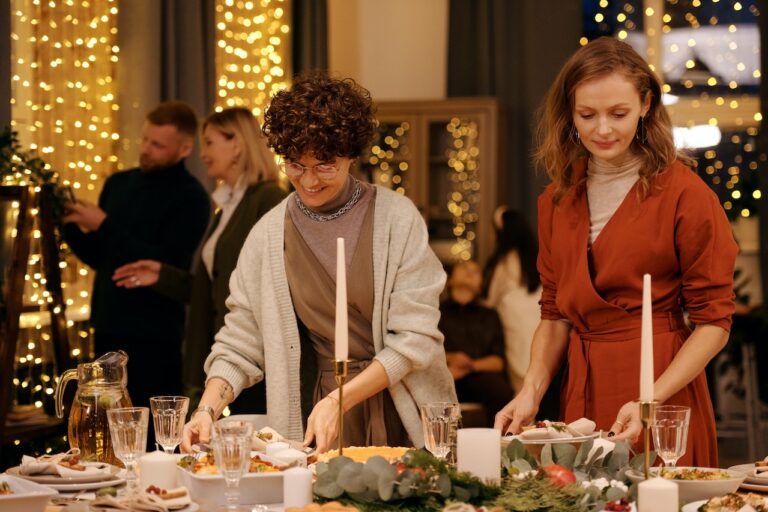 This fall, I attended a “chuckwagon” dinner and show with some family members in the Black Hills. I have decades of experience at big family celebrations, and never in my life have I witnessed such a miracle of people-moving efficiency outside of things you have to be licensed for, like driving. The giant hall containing…