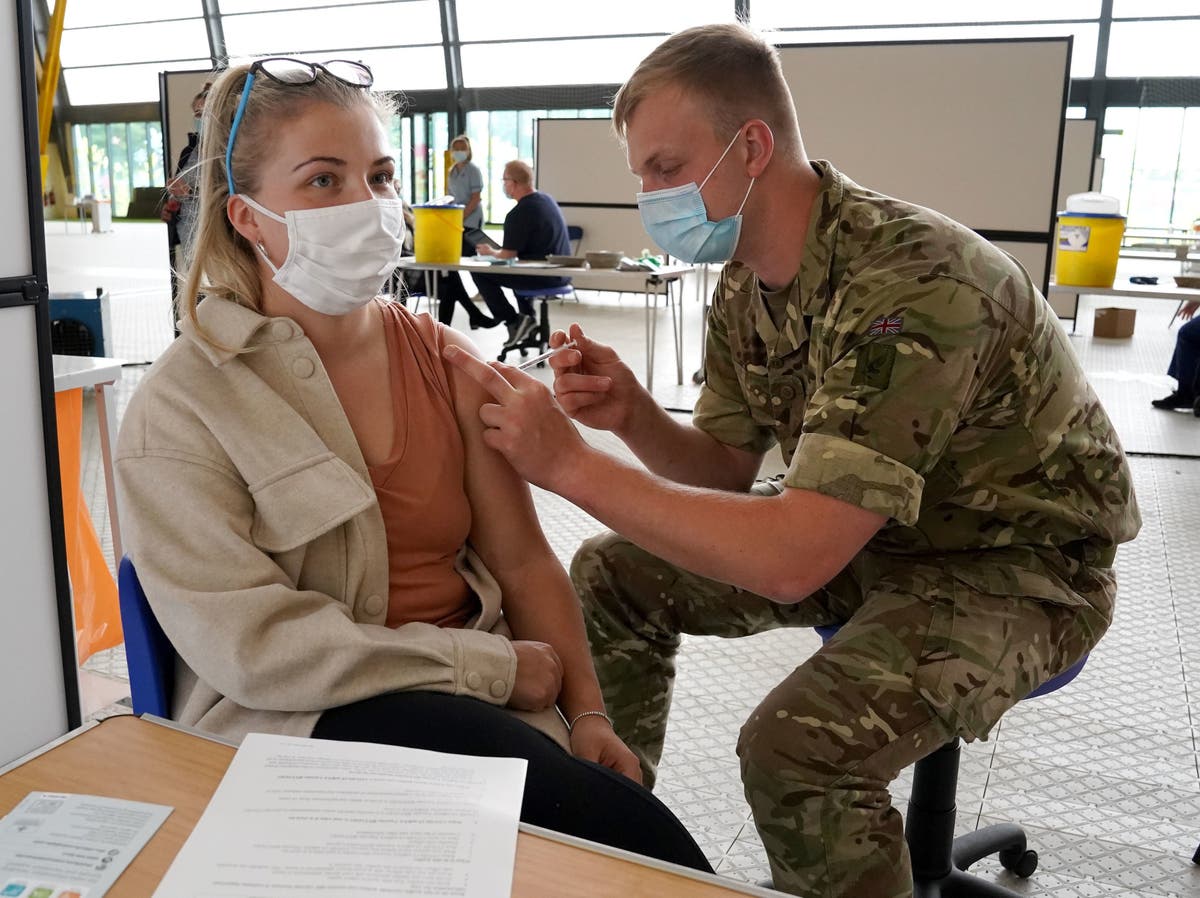 Boris Johnson is expected to tell the public “one last heave” is needed to get the country over the line as he announces a delay to the easing of lockdown restrictions.

The prime minister is facing a furious backlash from Tory MPs as he prepares to announce the ending of remaining social-distancing rules – which had been slated for 21 June – will be postponed by four weeks to 19 July.

The move follows warnings from scientists that the rapid spread of the Delta variant first identified in India risks a “substantial” third wave if it is allowed to spread unchecked.

Mr Johnson is expected to appeal to the public to show patience, with one last push to ensure that when controls do finally end it will be “irreversible”.

Boris Johnson will announce the decision on the 21 June easing of restrictions at a press conference at 6pm today, Downing Street has confirmed.

Boris Johnson is expected to announce a four-week delay to easing remaining lockdown restrictions at a press conference today.

My colleague Joanna Taylor has put together this guide on when and where to watch the briefing:

Health minister does not rule out shortening gap between vaccine doses

Health minister Edward Argar has said he does not rule out shortening the gap between coronavirus vaccine doses for younger adults in England.

“We have shortened the gap for the over-50s from 12 to eight weeks,” he told BBC Radio 4’s Today programme.

“But we will be guided by the advice of JCVI (Joint Committee on Vaccination and Immunisation) and the scientists on this.

“At the moment, we believe the right thing to do is to shorten the gap for the over-50s, but we are always open to scientific advice.

“If that is the scientific advice, of course we will look at it very carefully – but at the moment the advice we are getting is the approach that we are following, which is the over-50s, and we have got the supplies to do that.”

Professor Devi Sridhar, from the University of Edinburgh, said a third wave of cases largely in younger age groups was already happening “but the worry is that this will slowly move, like it has in previous waves, into older groups”, some of whom are not yet fully protected.

She told BBC Radio 4’s Today programme the goal was to “make this a manageable health issue” and use vaccines and testing to “keep the burden off health services”.

She added: “We’re really trying to break that chain between cases and hospitalisations and severe disease and maintain NHS capacity when burnout is already an issue within the NHS.”

Restrictions on weddings could be eased, health minister suggests

Health minister Edward Argar has suggested England’s restrictions on weddings are set to be eased, as he said couples waiting to wed are “very much” in the mind of Boris Johnson at the moment.

“There will be a lot of couples who planned, hoped, to do it, put a line through it, done it again and rescheduled again,” he told Sky News.

“Not only does that cost money, but emotionally that is incredibly difficult for couples who want to have their special day and want to get married.

“Again, I’m not going to pre-empt what the prime minister will say later, but I know that weddings and people in that particular situation will be very much in his mind at the moment, it’s one of the things he has been looking at.”

Health minister Edward Argar has said if the 21 June lockdown easing were to be delayed for one month, another 10 million second coronavirus vaccine doses would go into arms in this time.

“Were there to be a delay, were that to be what the prime minister announces, we will see what he says and he will make a judgement if he were to delay it on how long by,” he told BBC Breakfast.

Conservative MP Peter Bone said a delay to the lifting of restrictions should not happen “without really good reason” and that currently he “can’t see the evidence why we should be postponing our freedom”.

“There has to be a vote in the House of Commons. This can’t be decided by a few ministers sitting behind closed doors. It has to be an open and transparent decision.”

He said there should only be restrictions “if there is a very clear danger to society”.

The leader of Westminster City Council has warned of the “devastating” effects on the West End if the end of lockdown is delayed.

Rachael Robathan said: “We are all braced for a delay today in the lifting of social distancing rules – while that will be extremely disappointing and devastating for some sectors, the government’s priority has got to be to protect people’s health.

“But central London cannot afford any slippage in the fight to revive our economy. Footfall numbers are still down, office workers are staying away in significant numbers and central areas of the city are hurting.

“That makes the case for action now even more compelling. In the West End we continue to support al fresco dining, we are preparing to launch a new campaign to attract visitors to Westminster and we will soon be putting the finishing touches to the new Marble Arch Mound tourist attraction.”

Boris Johnson is expected to announce a delay to lifting all remaining lockdown restrictions at a Downing Street press conference later today, when he will reportedly tell the public “one last heave” is needed to get the country over the line.

Pressure has been growing on ministers to postpone the final move out of lockdown as infections rise sharply, with one expert warning on Sunday of a “substantial third wave”.

India’s top child rights body has asked social media platforms to share the origin of posts that advertise adoption of children orphaned due to Covid-19 with law enforcement agencies.

The National Commission for Protection of Child Rights has written to platforms, including Facebook and Twitter, that any such adoption is “illegal”, according to news agency PTI.

The body has said 3,621 children have been orphaned during the pandemic, 26,176 lost either parent and 274 have been abandoned. 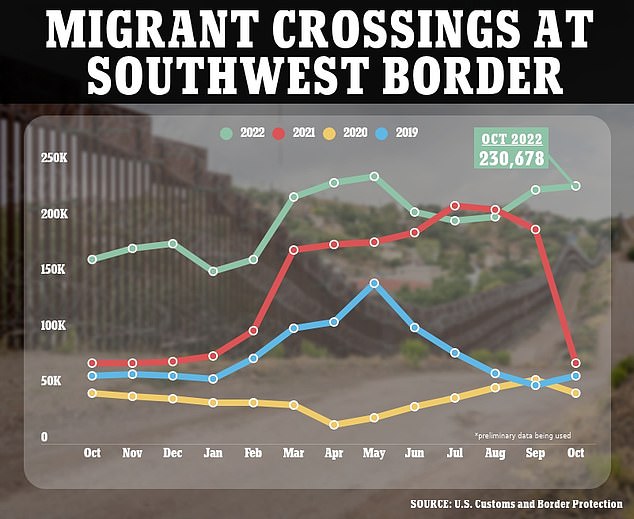 The number of migrants apprehended at the southern border rose by 1.4 percent to more than 230,000 last month, with ever-more arrivals from Cuba, Nicaragua and other failed leftist regimes. Authorities stopped migrants 230,678 times last month, up from 227,547 in September — the highest since May and the third-highest month of Joe Biden’s presidency,…

Rep. Rashida Tlaib (D-MI), arguably the most vulgar and outspoken Democrat in the United States Congress, was caught on video dancing at a wedding without a mask. The video that appeared on the Instagram story of Bassam Saleh shows a maskless Tlaib dancing, trilling, and hugging guests at the wedding, none of whom are wearing… 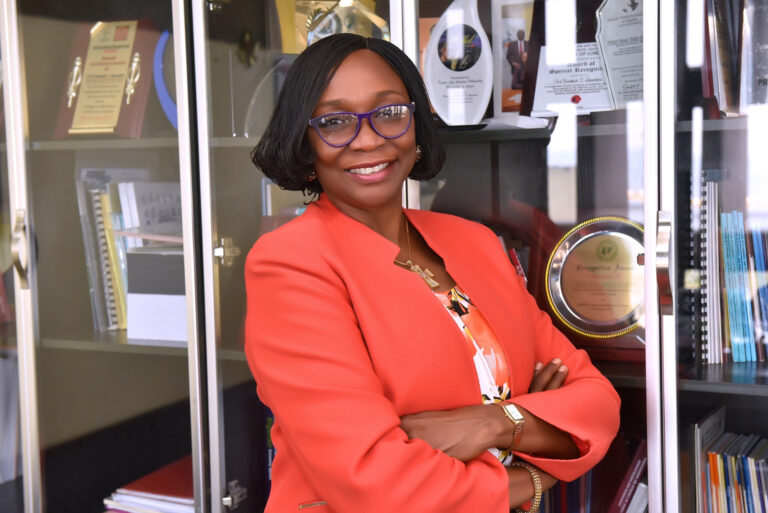 Prince George reflected the mood across the nation as his exuberant joy made way for despair as England lost to Italy in the Euro 2020 final at Wembley. Joining his parents Kate Middleton and Prince William in a VIP box, seven-year-old George cheered in jubilation as England took the early lead but ended the night…

The long-awaited return of Bravo’s “Real Housewives of Salt Lake City” underscores the creeping true-crimeification of the network’s popular reality fare. Like this fan-favorite season of the Beverly Hills housewives, RHOSLC promises to document in painful detail the legal drama surrounding one of its stars. It’s great television. The trend also emphasizes the salience of…