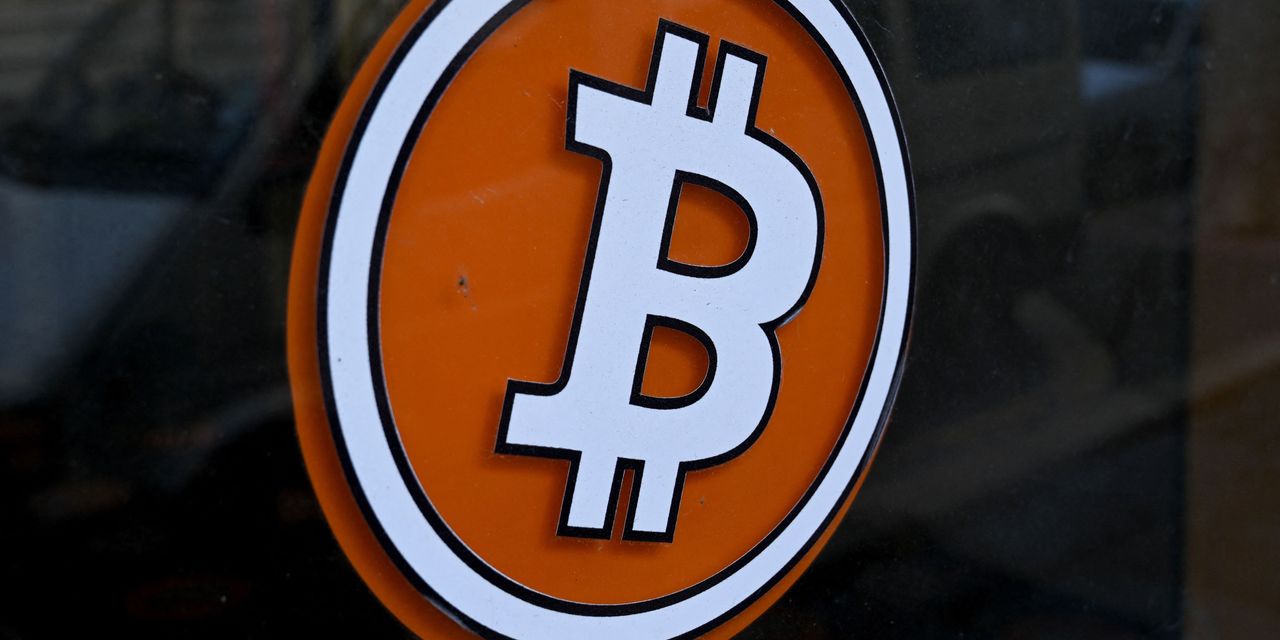 Bitcoin prices were trading at levels not seen since August, pushing below a key support level on Friday, as a selloff of perceived riskier assets spread to cryptocurrencies.

The declines followed a volatile session on Wall Street that saw stocks swing from early gains to a selloff, repeating Wednesday’s action and notably for the Nasdaq Composite COMP, -1.30%, which pushed deeper into correction territory.

“The pessimism continues to grow among investors and traders when it comes to riskier assets and this is chiefly influencing the price of equities and bitcoin,” said Naeem Aslam, chief market analyst at AvaTrade, in a note to clients.

“The thing with bitcoin is that when it begins to fall, the price action drops like there is no tomorrow,” said Aslam, who added that January also tends to be a volatile month for the cryptocurrency on a historical basis.

He blamed the slide on several factors, among them a growing loss of status as a hedge against inflation for bitcoin and other crypto, with the Federal Reserve and other global central banks expected to begin bringing inflation under control with tighter policy.

Aslam also cited a proposal from Russia’s central bank on Thursday to ban the use and mining of cryptocurrencies. Russia is one of the world’s leading bitcoin mining locations, and joins China, which imposed its own ban on activity last year.

Oanda senior market analyst Edward Moya had predicted earlier Thursday that bitcoin could fall below $40,000 due to the Russian proposal.

Aslam said the adoption mechanism seems to have slowed. “When Elon Musk announced that consumers could buy Tesla TSLA, +0.06%  with bitcoin, it pushed the bitcoin price higher. Before that, we had news that PayPal PYPL, -0.16%  started to accept bitcoin. Those kinds of news waves were highly supportive of the bitcoin price. Today, we are missing all that, and hence the bitcoin price is falling to find love among traders,” he said.”

Read: Dogecoin flies after Elon Musk tweets some Tesla merchandise can be bought with the meme coin

Bitcoin prices are down 16% in January, and have tumbled 36% over the past three months.

Is Olivia Wilde manifesting a sexy date night with...
- Advertisement -