Beckham and his team are eager to lure Rodriguez away from Qatari club Al-Rayyan and have reportedly made contact with the 30-year-old over a move.

The former England captain thinks Rodriguez could play a role in turning around Inter Miami’s form. 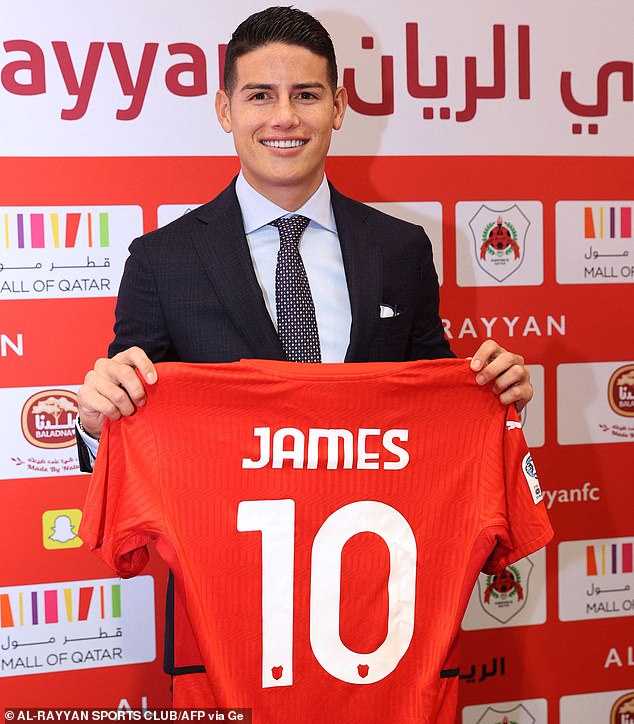 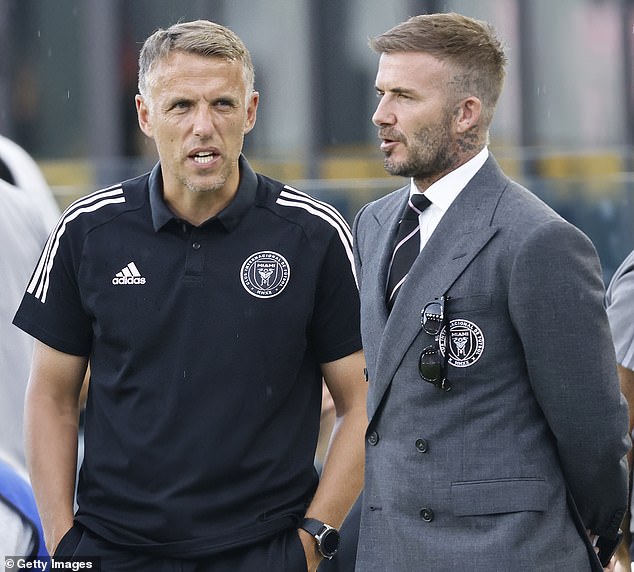 Rodriguez was pictured in Miami over the last couple of days and shared images of himself watching Jimmy Butler at the FTX Arena.

Beckham will be hopeful that Rodriguez enjoyed his time in Miami over the last week and that he would be interested in returning on a permanent basis.

According to The Sun, Beckham and his Inter Miami colleagues have been in touch with Rodriguez over a move to MLS.

However, a potential deal with the former Real Madrid and Bayern Munich midfielder would set the American outfit back financially.

To secure Rodriguez, Inter Miami would have to find his £6.5million-a-year deal. Therefore, he would become the club’s top earner.

Rodriguez is being viewed as a potential replacement for Gonzalo Higuain – who has fallen out of favour under manager Phil Neville.

According to The Sun, Higuain will see out the remainder of his contract at the club before departing at the end of the season.

However, should Higuain decide to stay, Rodriguez will be used to fill the void left by Rodolfo Pizarro who left for Monterrey earlier this year.

Beckham will begin his official pursuit of Rodriguez when the MLS transfer window opens on July 7.

He believes the acquisition of Rodriguez’s services will help his struggling MLS franchise.

Inter Miami failed to make the playoffs last season and endured a difficult start to this season – having secured just three wins from nine games, leaving them 12th in the 14-team Eastern Conference. 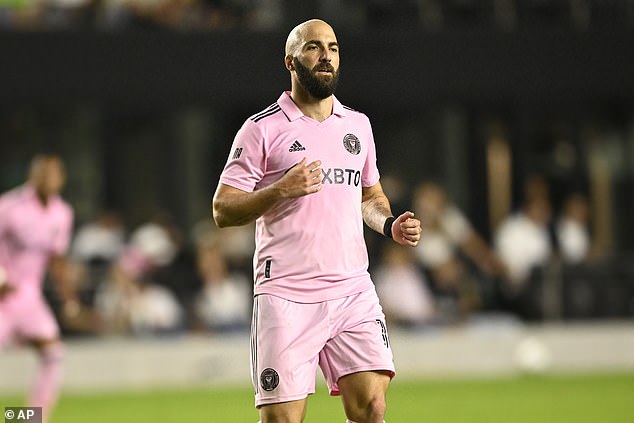 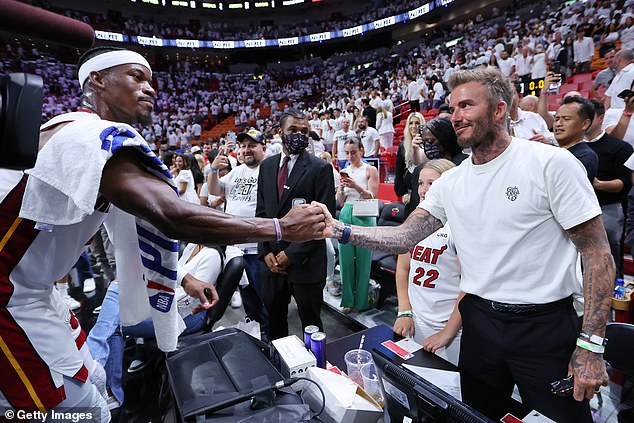 Angellica Bell is a Tv and radio moderator known for facilitating CBBC for a very long time. She has...

The record has circulated around the web over the stage. The canine is known well for making peculiar commotions...

Chancellor Rishi Sunak has announced a £5bn temporary windfall tax of 25 per cent on oil and gas companies...

Follow us on Telegram for the latest updates: The Supreme Court in South Korea has upheld an 18-month...
- Advertisement -

The record has circulated around the web over the...
News

Liz Truss today hit back at those calling for...
Celebrity

The Bush dynasty has officially come to an end...
News

During his first trip to Asia as the U.S....
Celeb Zone

Fact Check: Did Lucia Loi and Marcus Rashford Have...
- Advertisement -