They were regularly spotted together on the London social circuit towards the end of the Noughties.

And David Walliams reunited with his model ex Keeley Hazell, 34, on Monday as they they enjoyed a cosy dinner together at Harry’s Bar in Mayfair, London.

The Britain’s Got Talent judge, 49, cut a dapper figure in a double breasted suit while the former page 3 girl, who was recently linked to actor Jason Sudeikis, 45, also put on a stylish display in a blazer and trousers. 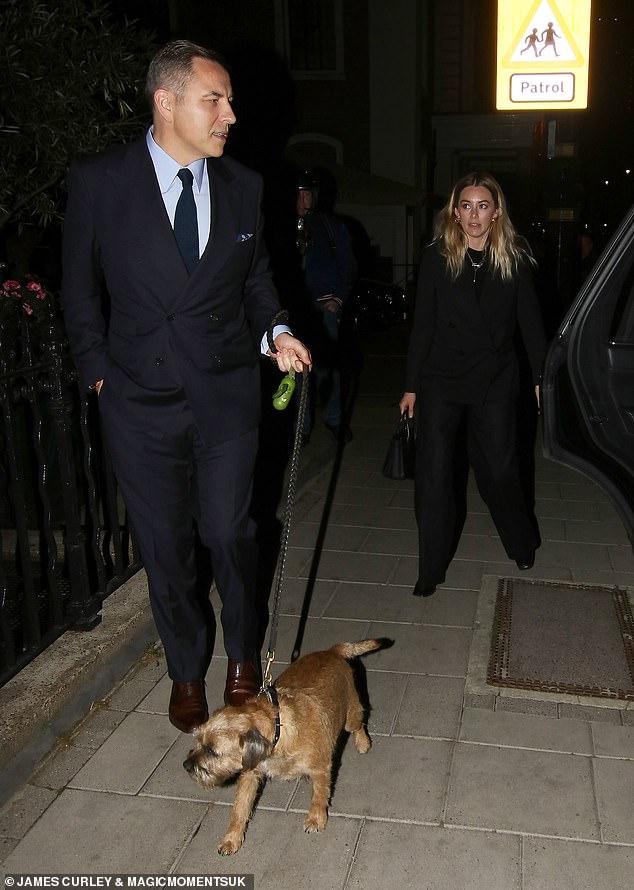 Catching up?  David Walliams reunited with his model ex Keeley Hazell, 34, on Monday as they enjoyed a cosy dinner together at Harry’s Bar in Mayfair, London

David appeared to be in good spirits while chatting to Keeley across the table and as they strolled along the street with his dog.

He looked suave in his tailored suit which he styled with a light blue shirt and smart navy tie.

Keeley showcased her impeccable sense of style in an all-black ensemble of wide-leg trousers, a blazer and high-neck jumper.

The blonde beauty, who wore her glossy locks down, toted a small leather handbag and accessorised with a selection of gold necklaces. 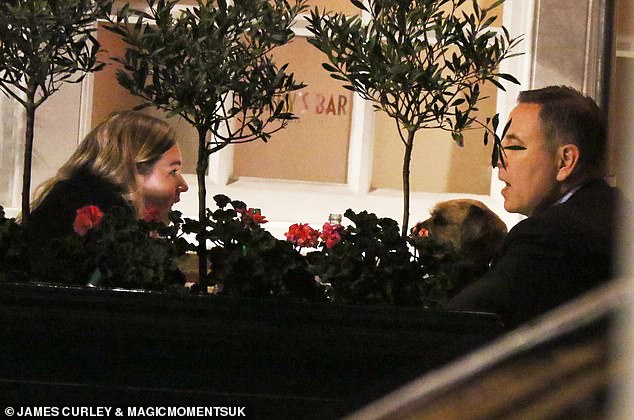 Dinner out: The Britain’s Got Talent judge, 49, and former page 3 model, 34, appeared to be in good spirits as they chatted across the table

A source told The Sun at the time: ‘David and Keeley really seemed to enjoy each other’s company, and were very tactile in the restaurant.

‘Once they left, she cuddled up to him as she braved the cold depths of a November night.’

While in July it was reported David had moved Keeley into his London home for nine months after she returned from the US. 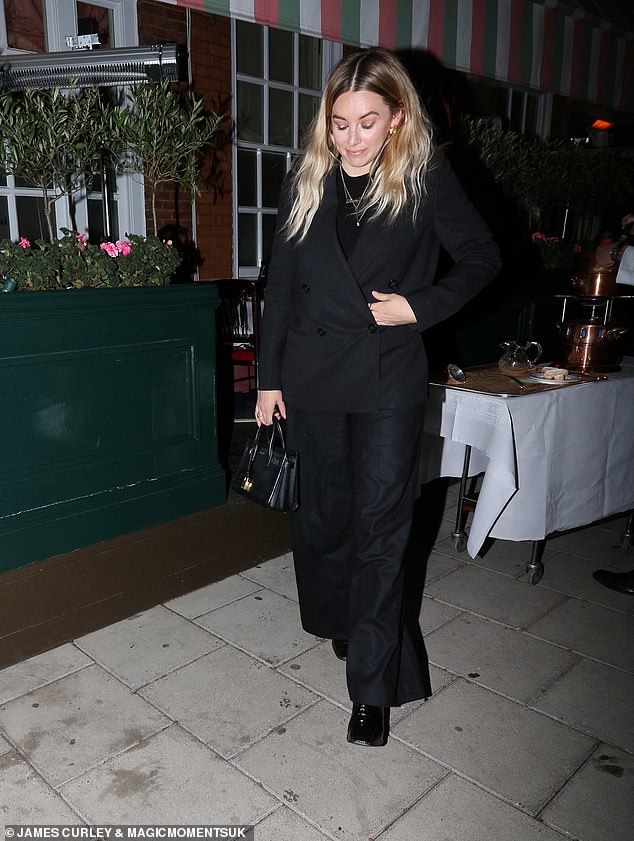 Style: Keeley, who was recently linked to actor Jason Sudeikis, 45, also put on a stylish display in a blazer and trousers 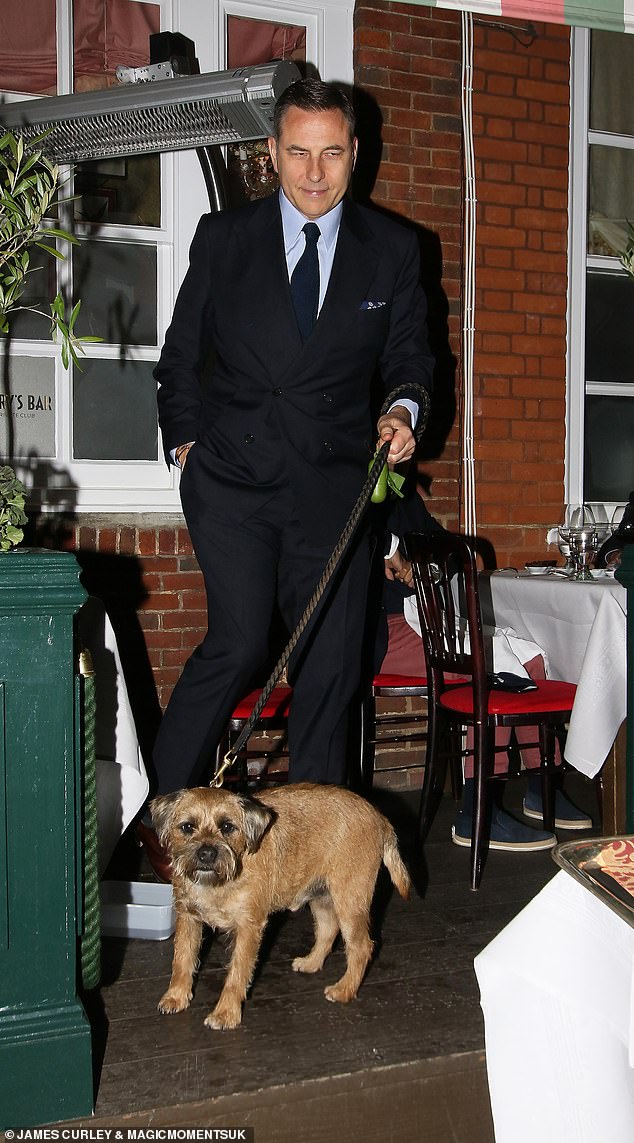 Heading out: While David looked suave in his tailored suit which he styled with a light blue shirt and smart navy tie

Although they reportedly share a ‘special chemistry’, it was believed that David and Keeley are just close pals and share a long-standing friendship.

A source told The Sun: ‘David and Keeley go way back and have kept in touch since she attempted to break into acting in the US.

‘He has a big empty home and was grateful for the company so it suited both parties. During her glamour modelling days, David was known as a keen admirer but now sees her very much as a close pal.

‘Keeley also used David’s pad as a base while renovating her new home in London She moved out just before lockdown.’

MailOnline contacted David’s representative for comment at the time. 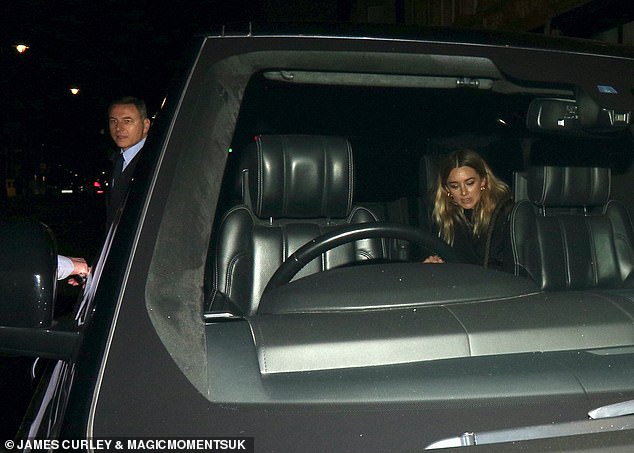 Off they go: Keeley jumped into the large black car as David said a few final words to someone

Last year, Keeley revealed she was looking for a new man in her life, as well as a new line of work as she told her followers: ‘Looking for a job and a boyfriend. Not sure where I’m going wrong.’

And in March the former page 3 model was linked to Olivia Wilde’s ex Jason Sudeikis after they were seen leaving her London flat.

The pair had even been been sharing a wardrobe, as Keeley was pictured wearing the colourful hoodie that Jason, 45, wore to pick up a Golden Globe Award.

The American actor raised eyebrows with his casual attire when he accepted the gong for Best Actor – Television Series Musical or Comedy via video link, sitting in what later was proven to be Keeley’s living room. 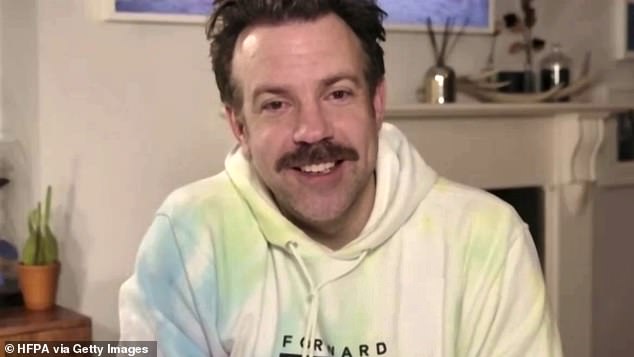 London lockdown: Jason and Keeley first sparked claims they were living together in London after the actor appeared on the Golden Globes in a room later proven to be her flat (pictured) 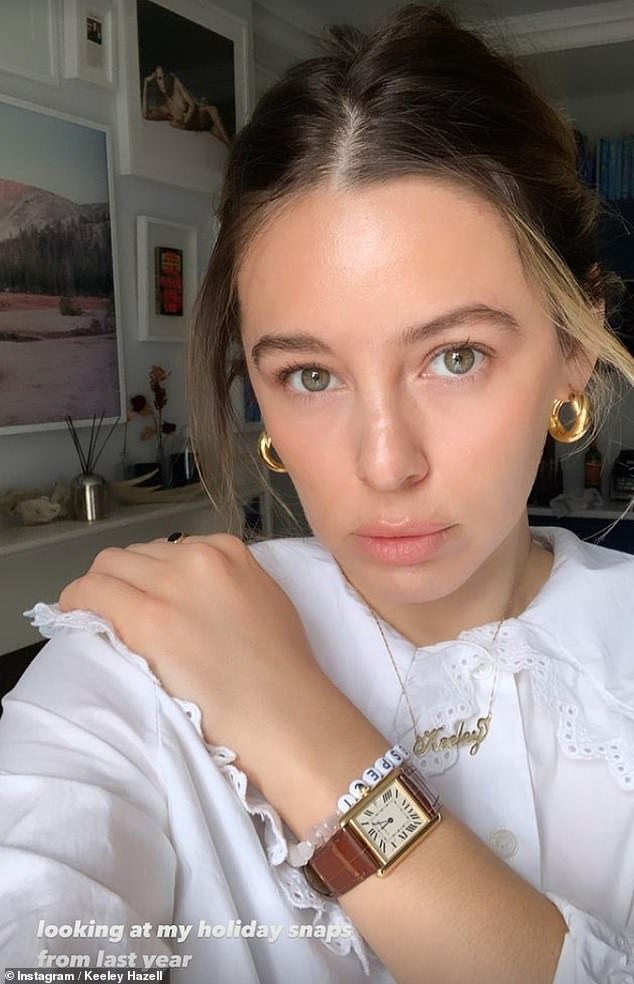 Look familiar? Keeley appeared to post a snap to Instagram Stories from the same living room, after Jason journeyed to the UK to film the second season of Ted Lasso

Shortly after he recorded his video acceptance speech in the front room, Keeley snapped a selfie in the space – suggesting they have been locked down together or formed a support bubble between them to comply with Covid lockdown rules.

While it was reported last summer that David had set his sights on a romance with Pussycat Doll Ashley Roberts. According to The Sun, he was believed to have split from celebrity make-up artist, Lou Teasdale, in 2020 following a brief romance.

The children’s author’s most high-profile relationship to date was with Dutch model Lara Stone, with whom he shares son Alfred, seven. The former couple wed in May 2010 after just one year of dating, and split in October 2015.

David, who previously revealed he ‘wouldn’t rule out’ a same-sex relationship in the future, also dated Made In Chelsea’s Ashley James shortly after his divorce. 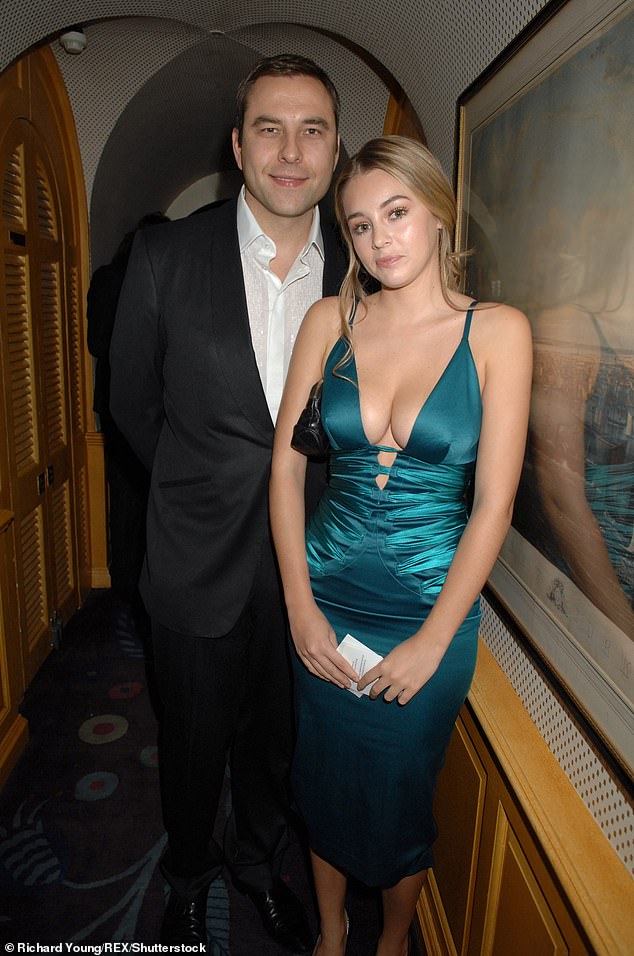 Old flames: David and Keeley were regularly spotted together on the London social circuit towards the end of the Noughties (pictured together in 2007) 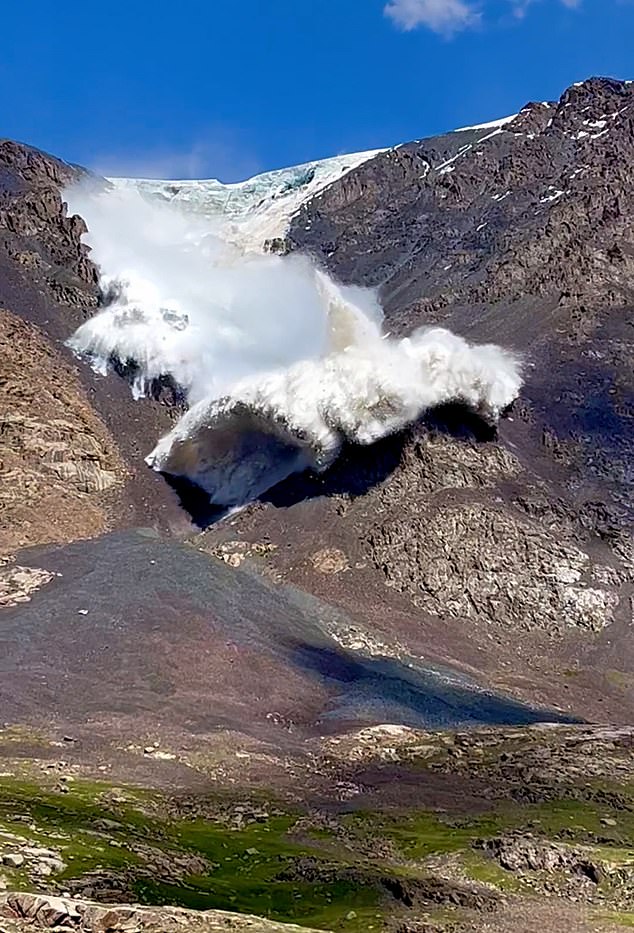 Author Anne Rice used to turn up to her own book signings in a horse-drawn hearse, rising from a glass coffin to greet her readers, and yet, she insisted, she was ‘never particularly wild or crazy’.  Rice, who has died aged 80 from complications of a stroke, is best known for the hugely popular Vampire…

Meet Kristen Rosen Gonzalez, a Dem candidate for a seat on the Miami Beach city commission: Buenos Días Miami Beach! ❤️ pic.twitter.com/vS2THrIqqt — KristenRosenGonzalez (@rosengonzalez) September 23, 2021 But her candidacy hit a slight roadblock last night after local reporter Jim DeFede pointed out that the self-proclaimed “most high-profile Hispanic Democrat in the City of…

Investigation Discovery’s ‘Reasonable Doubt: When the Gun Went Off’ delves into the complex history of the work that went behind Ken Middleton’s conviction. In Feb 1990, Ken’s wife, Kathy, was found dead in their home. Right away, Ken was looked at as a primary suspect given that he was the only one in the house…

While you’ve been busy trying to make adjustments to your monthly household budget in order to account for growing increases in the prices of basic goods and services, you may not have realized how good you actually have it. At least when it comes to gas. It may feel like you’ve been spending a lot…

Friends and family of the eight young people who died and those of the hundreds who were injured at Travis Scott‘s music festival in Houston are demanding that the rapper be held accountable for the tragedy, as his guest star Drake broke his silence to mourn the victims.  Relatives on Monday were still coming to…