DR MAX PEMBERTON: One in ten of us has Amber’s disorder

How many people who have a personality disorder do you know? Chances are your answer is no one. But in reality these conditions are incredibly c­ommon — they’re just not talked about. In fact, personality disorders are so hidden that many p­eople do not even know they exist. However, one in 20 people in the UK has one.

Over the past few years, mental health has received increasing coverage and public awareness but, for some reason, p­ersonality d­isorders still lurk in the shadows. Unlike other mental health conditions, such as depression or bipolar disorder, it seems that ce­lebrities don’t want to admit to personality disorders — and the stigma surrounding them is very much alive and kicking.

They are shrouded in secrecy and shame, yet they deserve our understanding and compassion just as much as any other mental health problem.

For a few days last week, though, they were right in the spotlight after it was claimed actress Amber Heard has two of them. Sadly, I fear this won’t have helped people battling these c­onditions. 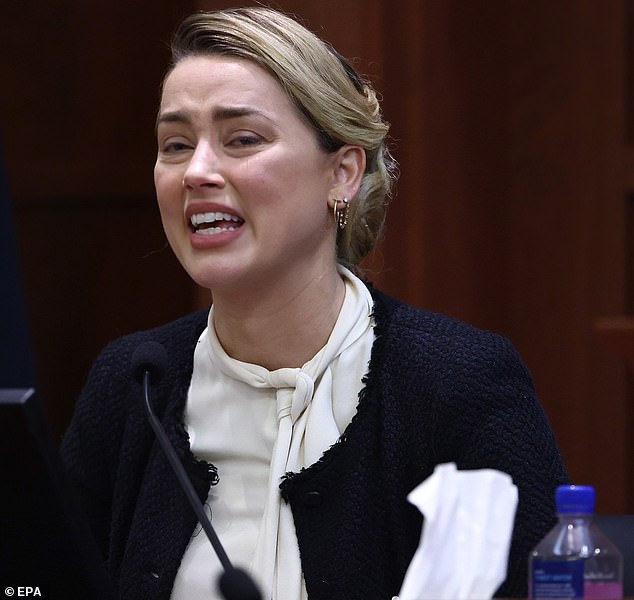 Dr Max Pemberton says that personality disorders are shrouded in secrecy and shame. For a few days last week, though, they were right in the spotlight after it was claimed actress Amber Heard (pictured) has two of them. However, he worries that this won’t have helped people battling with these conditions

The expert explained how s­ufferers can show a ‘lot of cruelty’, are ‘very concerned with their image’ and play ‘a victim or princess role’. As well as being ‘full of rage’, they can demonstrate ‘extreme discomfort with not being the centre of attention’ and will ‘make up stories’.

The implications are clear. Ms Heard’s mental health problems are being used to undermine her credibility as a witness.

I am horrified that mental health issues can be used against a person like this in a trial. It also gives a distorted view of what a personality disorder is.

I’ve spent years working with people who have personality disorders, including 12 months in a specialist unit. My experience is that such patients are desperately unwell and in need of care, love and support.

We know they are vulnerable and at increased risk of being v­ictims of crime — particularly sexual assault — but too often I’ve seen them dismissed by professionals as ‘dramatic’ or ‘­fantasists’ when they’ve been attacked, even raped. This is what stigma around mental illness looks like. 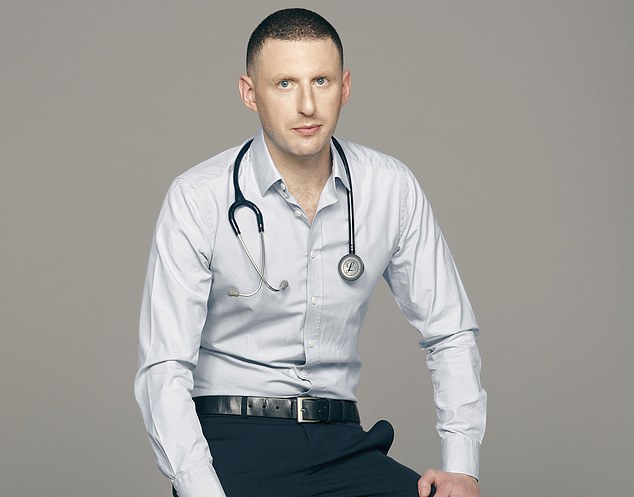 So what is a personality disorder and how are they treated? There are ten recognised types but, broadly speaking, they are defined as ‘a deeply ingrained, inflexible pattern of relating, perceiving and thinking, serious enough to cause distress or impaired functioning’.

People who have a personality disorder might self-harm or use alcohol or drugs to manage their emotions and feelings. The is­olation and distress they may feel as a result of their disorder makes them more susceptible to other mental health problems such as depression, anxiety and eating disorders.

They fall into three broad clusters based on the type of underlying emotional problem: A) odd or eccentric; B) dramatic, emotional or erratic (where Ms Heard’s diagnoses fall); C) anxious or fearful.

These terms aren’t always helpful and can further the stigma attached to these conditions. Long-standing difficulties interacting and relating to people are often i­nitial red flags that someone might have such a disorder. A key characteristic is that the symptoms are recurring and ingrained, and the disorder has a serious effect on the person’s life.

Lots of people will have aspects of a personality disorder, but unless it’s causing serious pr­oblems it’s often said they have ‘traits’, but not the full-blown disorder itself.

Personality disorders are u­sually diagnosed by a p­sychiatrist. The part of the brain responsible for our personality is called the prefrontal cortex. It keeps growing until we’re in our mid-20s. Because of this, a personality disorder can’t really be diagnosed in a child, and most doctors try to avoid diagnosing it in people until they are at least in their 20s.

While it used to be thought that those with a personality disorder had it for life and there was little that could be done to help them, we now know this isn’t the case.

Research has shown that longterm specialist psychotherapy can help address the imbalance in personality traits and aid sufferers in achieving balance and, crucially, improving. It is time-consuming and costly, but most NHS trusts will have special personality disorder services which offer intensive treatment.

Many of us working in mental health fear that the way Ms Heard’s personality disorders have been used in court will further stigmatise this common but incredibly misunderstood condition. What a tragedy that would be.

It’s important, therefore, that we raise awareness of it and start to talk about it openly. It’s nothing to be ashamed of and it’s not the person’s fault that they have it. With the right treatment, they can — and do — get better.

Tory MPs and peers have said bans on visiting loved ones in hospitals and care homes are illegal. Thank goodness we’re finally standing up to the apparatchiks in institutions who have insisted — against all evidence and reason — it is in patients’ best interests to cut them off from the outside world.

Shame on those lazy lecturers 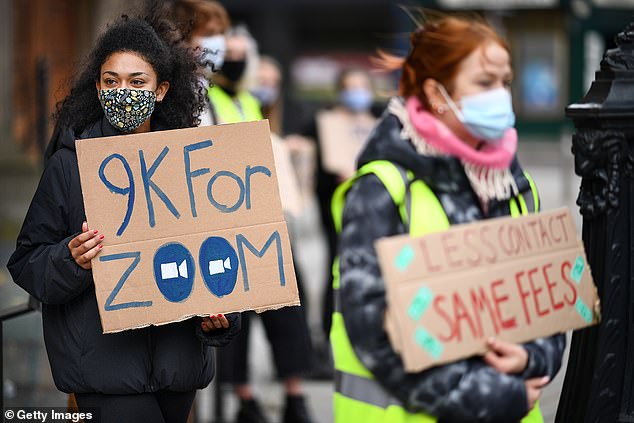 He says that the way students have been treated is a scandal. They are paying astronomical fees to sit in their bedrooms and stare at a screen ultimately having a diminished university experience

Ministers have warned universities that they could face fines if they don’t return to in-person teaching soon. Good. The way students have been treated is a scandal. They are paying astronomical fees to sit in their bedrooms and stare at a screen. What an unfair and diminished experience. It makes even less sense when you consider that students are at such low risk from Covid. Lecturers should be ashamed. The pandemic has shown the true colours of some people. Rather than wanting to help students make up for the past two years, many in universities have selfishly retreated behind their screens, preferring the convenience of teaching from the comfort of their homes. The students are the ones who suffer. 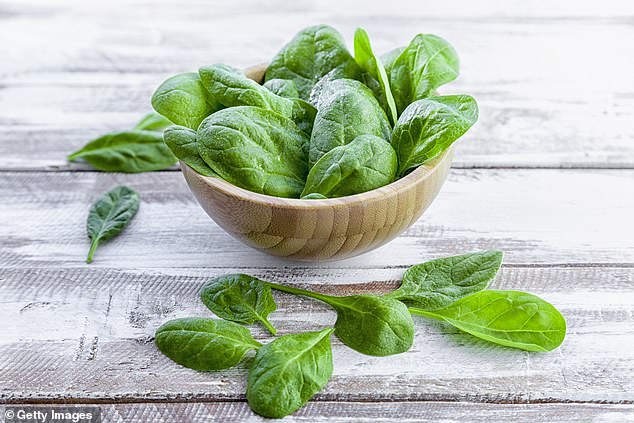 According to new research, spinach can help stave off dementia thanks to its particularly high levels of two key antioxidants: lutein and zeaxanthin

It turns out Popeye had the right idea all along! According to new research, spinach can help stave off dementia thanks to its particularly high levels of two key antioxidants: lutein and zeaxanthin. I try to eat it several times a week, either gently steamed with black pepper or raw from the bag as a snack.

Follow us on Telegram for the latest updates: A woman ordered a long list of groceries on foodpanda...

Former Minneapolis police officer Thomas Lane has accepted a deal in the killing of George...

In Johnny Depp and Amber are heard having the eyes on their trial, the lawyer Depp whose name is...

In Johnny Depp and Amber are heard having the...
Bio

Who Is Ashley Van Metre? Meet Kurt Busch Wife As She Files For Divorce

Elon Musk, who is currently registered as an independent...
Celeb Zone