The UEFA football body has released a new rule on handball which will come in place at the Euro 2020 tournament.

The Mirror reports that the new rule was designed to not penalise attackers if they accidentally commit a handball in the build-up to a goal.

The rule was introduced by the International Football Association Board (IFAB) back in March and will start to be used around the world next month.

There was an opportunity to bring the new law in sooner if UEFA wanted to.

In the latest development Roberto Rosetti, the chairman of the UEFA referees’ committee, has affirmed that officials will use the new rule during Friday’s Euro 2020 opening game between Turkey and Italy in Group A.

“The way the law has been rewritten is more according to the spirit of football and gives players the freedom to play football,” Rosetti said at the 135th annual briefing.

The time has come to “move on” from President Joe Biden, according to a recent Salon piece that argues the president served as a “drag” on Democrats during last week’s midterm election and that Democrats won in the midterm elections “despite Biden, not because of him,” adding that a 2024 presidential run by Biden would… 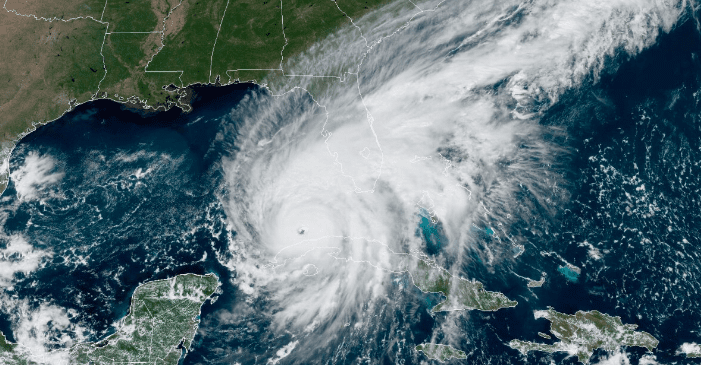 After tearing through the southwest coast of Florida, Hurricane Ian is set to make landfall over South Carolina later today, now a Category 1 storm with 85 mph winds. The potential for a life-threatening storm surge looms as South and North Carolinians prepare for impact. Storm surge forecast for Hurrican Ian; Source: ABC News South… 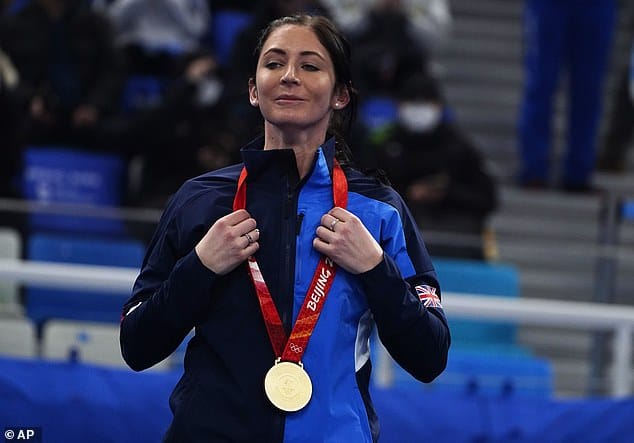 It has been a tough slide over black ice for Eve Muirhead, however with the brightest of glows she lastly had her second on Sunday. For the stone of future, learn the rock of redemption and an impressive gold medal mined from arduous locations. It was somewhat earlier than 11.30am native time, and 4 years…

What Happened To Owen Hunt and Does he die in Grey’s Anatomy? Explained: What happened to Owen Hunt? This question about him is being searched by numerous netizens on the internet. As there is news he might be no more but it is still not confined and many of his fans are in a confusion… 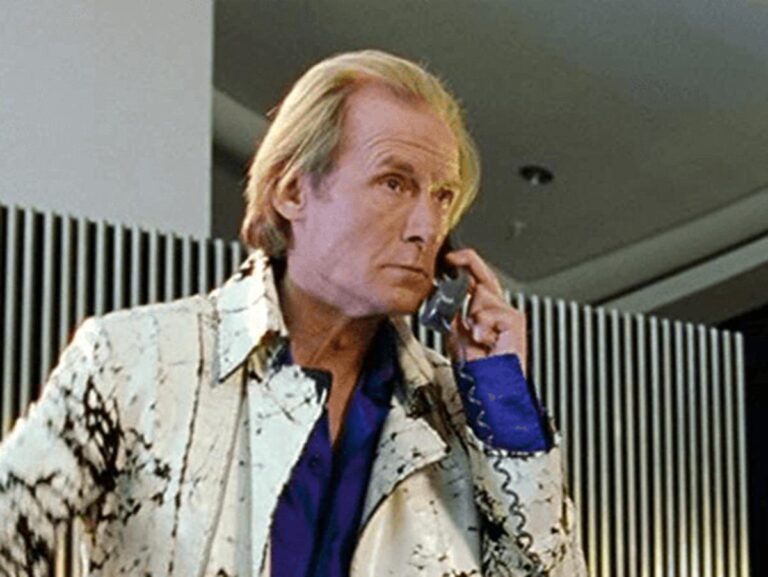 Get our free weekly email for all the latest cinematic news from our film critic Clarisse Loughrey Get our The Life Cinematic email for free Bill Nighy has predicted that a famous quote from the 2003 romcomLove Actuallywill be at the top of his obituary one day. In the hit Richard Curtis movie, Nighy played…