NORFOLK, Va. (AP) — A city engineer who fatally shot 12 people in a Virginia Beach municipal building in 2019 “was motivated by perceived workplace grievances” that “he fixated on for years,” according to findings released by the FBI on Wednesday.

The investigation, conducted by the FBI’s Behavioral Analysis Unit, found that DeWayne Craddock “struggled with how he perceived his own work performance and how others at work viewed him.”

“The shooter’s inflated sense of self-importance contributed to this conflict and led him to believe he was unjustly and repeatedly criticized and slighted,” the FBI said in a news release. “Violence was viewed by the shooter as a way to reconcile this conflict and restore his perverted view of justice.”

But the FBI cautioned that no person or group was in a position to “see the confluence of behaviors that may have forewarned the attack” because Craddock had purposely isolated himself and disengaged from his relationships.

“It is important to note that only the shooter knew the real reason why he committed this horrific act of violence; however, at this time, the FBI is confident, based on evidence collected, that the above assessment is accurate,” the FBI stated.

The FBI’s findings appear to go a step further than the investigation that was conducted by the city, which said in March that it could not determine a motive for the mass shooting.

“Despite exhaustive investigative work and in spite of unsubstantiated rumors and accusations, it appears we may never know why he committed this heinous act,” the city’s report concluded.

Craddock had worked in the city’s public utilities department for more than nine years. He killed 11 co-workers and a contractor who was in the building at the time getting a permit. Four others were seriously wounded and a police officer responding to the shooting received a bullet in his tactical vest but escaped serious injury. Craddock was killed in a shootout with police.

The city’s report had said Craddock’s life began to change around 2017. He was getting a divorce and started to have performance issues at work. In 2018, he received a written reprimand for poor performance, failed to meet expectations on an evaluation and didn’t get a merit raise.

“At times, the suspect referenced the belief he was being tasked with work outside of his pay grade,” the city’s report said. “This concern was specifically addressed by his supervisor in 2018. The suspect was told that he had been making improvements and was given encouragement.”

Leaders in the department said the shooter would have met job performance standards in his 2019 evaluation, the report said.

The city’s report said investigators didn’t uncover “any indications of violent tendencies or acts of violence committed by the suspect prior to May 31, 2019.”

Some of the victims’ families have long blamed what they say was a toxic workplace environment and a failure by supervisors to recognize warning signs.

Jason Nixon, whose wife, Kate Nixon, was killed, told The Associated Press in March that the shooter was upset because he was having trouble at work and lost out on a promotion.

“Human resources dropped the ball on policies, protocol and procedures,” Nixon said. “My wife warned them all the time that there’s something wrong with this guy.”

The rampage in Virginia Beach had been the latest in a string of high-profile mass shootings, happening in between the high school killings in Parkland, Florida, that left 17 people dead and the Walmart massacre in El Paso, Texas, that left 23 dead.

Some of the victims’ family members have felt that the tragedy was effectively forgotten after the national spotlight moved on to other mass killings. Then the coronavirus pandemic arrived. 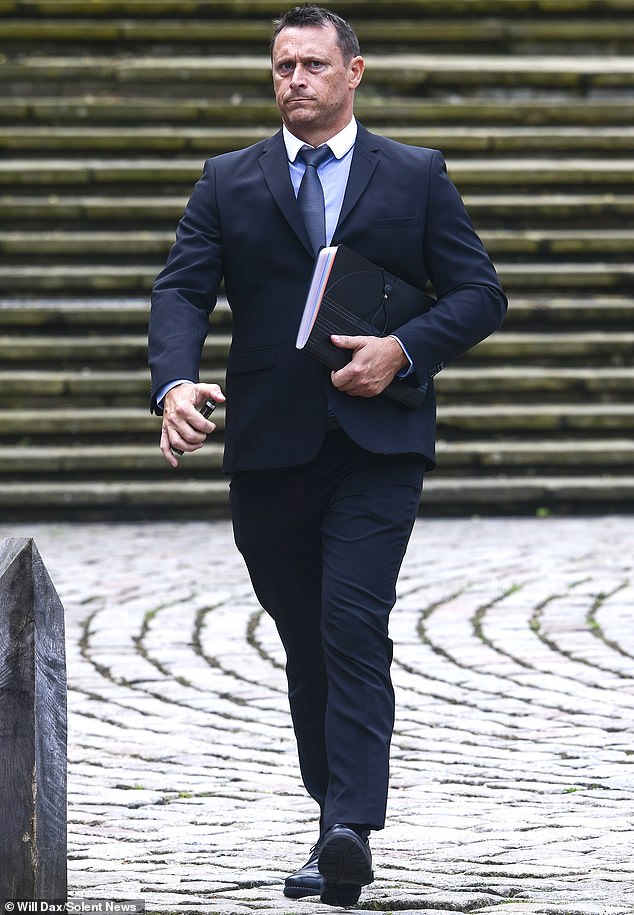 A police officer accused of raping a woman he met on dating app Bumble told a court she had moved into her ‘favourite’ sex position and made noises as if ‘she was enjoying it’. PC David Longden-Thurgood claimed the woman was a ‘willing participant’ after she sent him a string of explicit WhatsApp messages. A…

Alexandria Ocasio-Cortez on Friday hit again at her critics who took challenge together with her eating maskless outside in Florida, claiming they have been offended together with her as a result of they could not date her. The New York congresswoman angered Republicans when the photograph of her December 30 lunch in Miami was revealed,…

‘Sounds Like Love’ (also known as ‘Fuimos Canciones’) is a Spanish-language romantic film directed by Juana Macías based on the ‘Canciones y Recuerdos’ (which translates to ‘Songs and Memories’) duology of novels written by Elísabet Benavent. It follows Maca, a young woman stuck at a dead-end job whose life is thrown upside down after her… 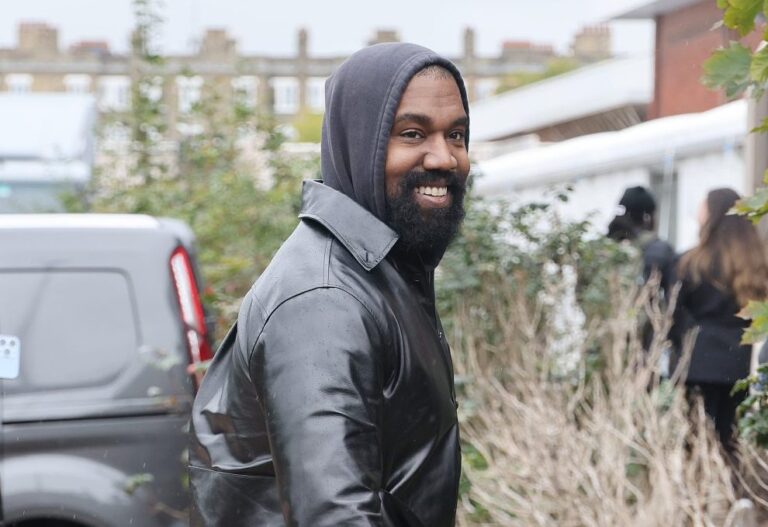 Kanye West’s recent social media storm garnered attention from some of his peers, fans, and even some of his “fake friends,” but the rapper and designer also piqued the interest of a United States memorial museum. The Holocaust Museum of Los Angeles invited Ye to visit the historical institution after he made controversial remarks about…