By Paul Farrell For Dailymail.Com

A frantic search is underway for a missing six year-old girl whose mother was found dead of suicide on Saturday.

Elle Ragin has not been seen in several days, with her mom Lisa Wade, 39, discovered to have killed herself at her home in Northfield, Minnesota on July 2.

Cops fear Wade was involved in Ragin’s disappearance prior to taking her own life, but haven’t said what prompted this theory.

They’ve yet to disclose further information on what led to Wade killing herself, and haven’t said whether they believe Elle to be alive or dead.

Mitchell also quoted Northfield Police Chief Mark Elliot as saying: ‘Our hopes and our prayers are that we will be able to find Elle safe somewhere and our deepest sympathies go out to the family for their loss of Lisa.’

Authorities gave an update Sunday evening that saw them share a new photo of the mom and daughter – but which did not offer any further information on the hunt for Elle. 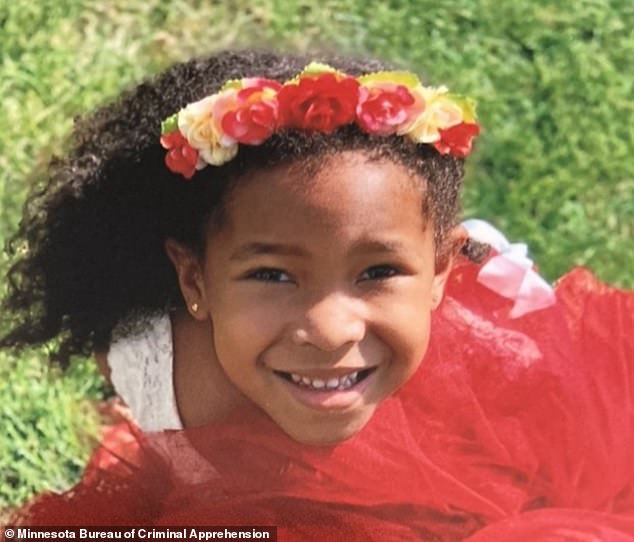 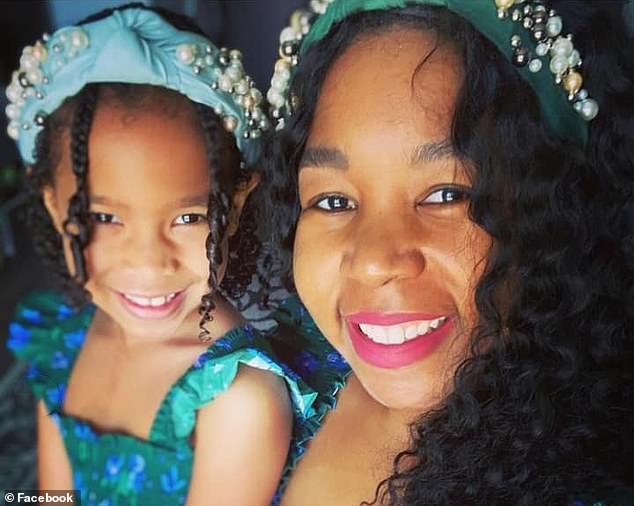 Investigators believe that prior to taking her own life, Lisa Wade had something to do with her daughter’s disappearance 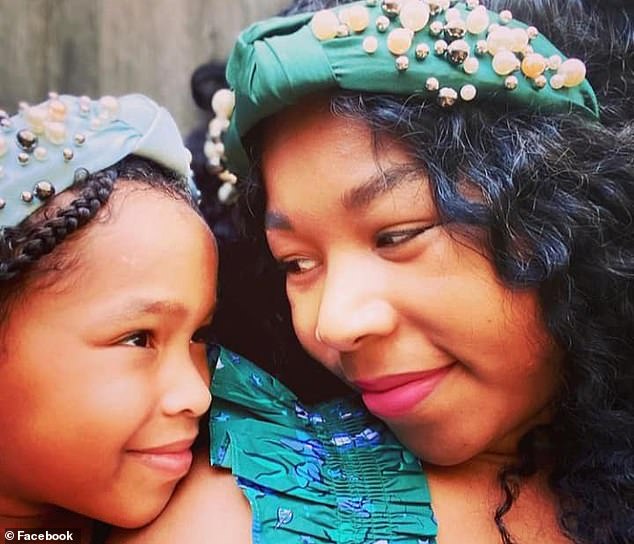 A former neighbor of Lisa Wade’s wrote on Facebook: ‘She is the sweetest little girl, and she had a wonderful family’ 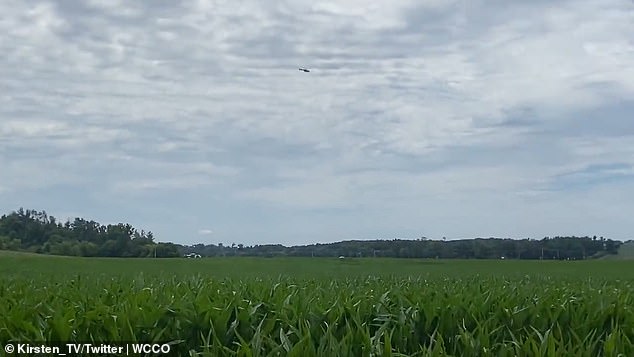 Wade lived in the along the 600 block of Maple Brook Court in Northfield, which sits 40 miles south of Minneapolis. Police called to the home just before noon on 11:50 am where they found Wade’s body.

A former neighbor of Lisa Wade’s wrote in a Facebook post promoting the search for Ragin: ‘She is the sweetest little girl, and she had a wonderful family. We don’t know what to think, but have been thinking and praying for her all day.’

Ragin is a student a Prairie Creek Community School.

Ragin has brown curly hair and brown eyes. She is 3-feet-6 inches tall and weighs 45 pounds. Authorities are asking anyone who has had contact with Wade in the last two weeks or who has any information about Ragin’s whereabouts to contact the Northfield Police Department on 507-645-4477. 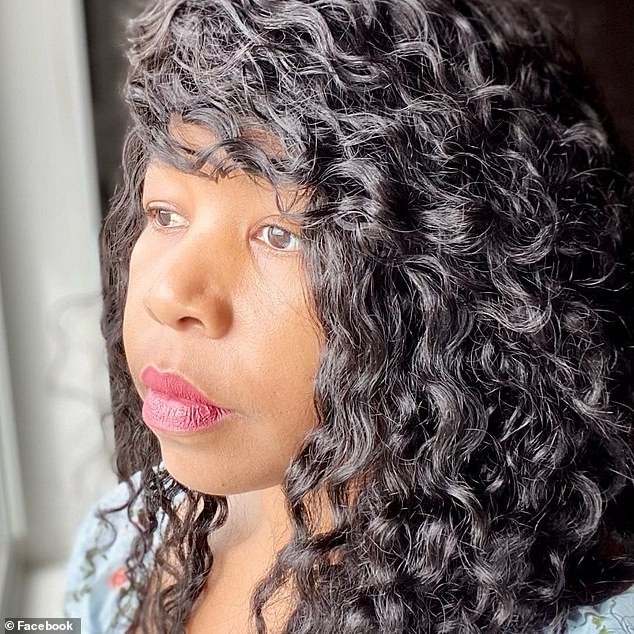 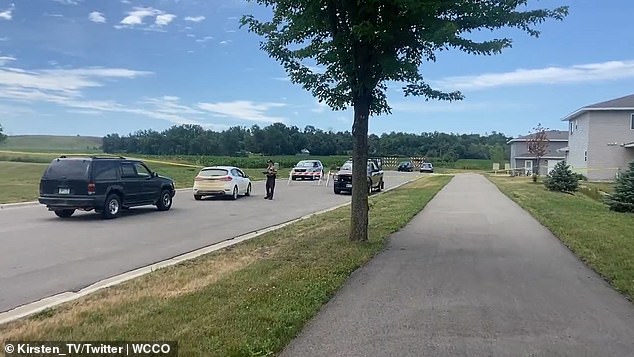 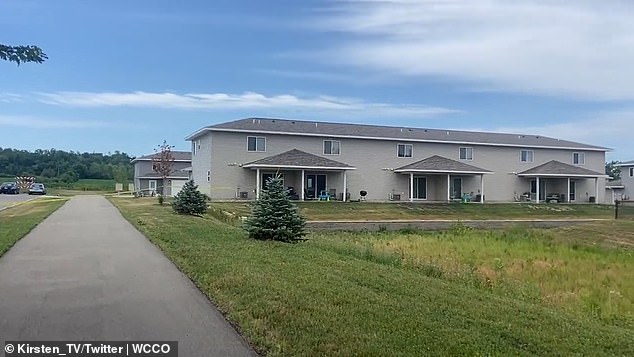 Wade lived in the along the 600 block of Maple Brook Court. Police called to the home just before noon on 11:50 am where they found Wade’s body

The search for Elle Ragin is occurring less than 50 miles from where another Minnesota mom named Molly Cheng, killed herself and is believed to have killed her three children at Lake Vadnais, Minnesota on Friday.

Their deaths came hours after Cheng’s husband, named only as Kos, also took his own life with a gun shot wound in his bedroom.

The family were members of Minnesota’s Hmong community. The Twin Cities area is home to the largest concentration of Hmong people in the United States with more than 66,000 calling the area home.

Cheng, a beautician and tattoo artist, was a native of Bangkok, Thailand.

Further details on what sparked the horrific suicide and subsequent triple murder-suicide have not been shared. 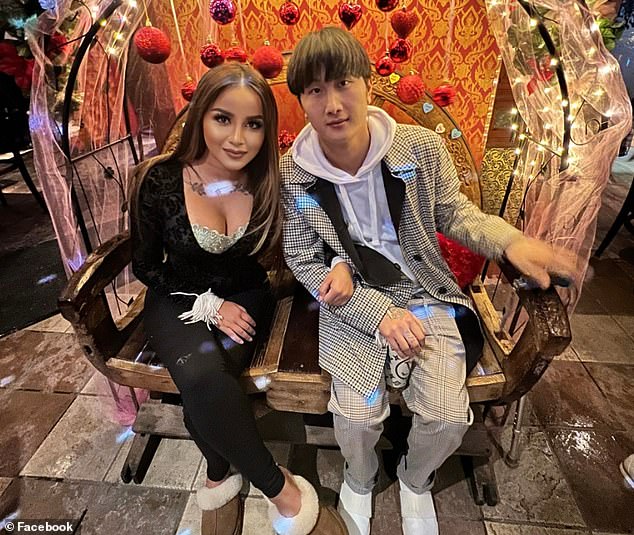 Molly Cheng, left, of Maplewood, Minnesota is believed to have killed herself and her three children following her husband’s (right) suicide on Friday, not far from where Elle Ragin went missing 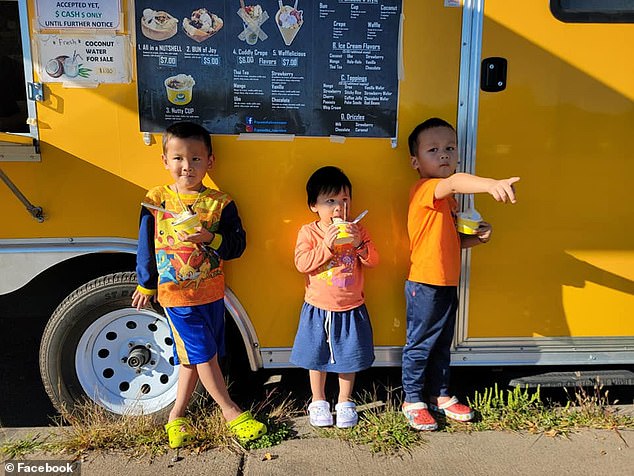 Teri Massa was a seventh-grade student in Union County when her English teacher, Mrs. Wise, gave the students an...

It’s an interesting idea, and one that could have added a little more depth to proceedings. You may remember...
- Advertisement -

The distraught mother of a gangster wife gunned down...
News

Gunmen suspected to be kidnappers...
- Advertisement -