A spectator has died and two people have been injured at the Finke Desert Race near Alice Springs.

Northern Territory police confirmed the man died after being struck by a vehicle on Monday morning, 35km from the start/finish line.

The man in his 60’s was a spectator at the event and died at the scene.

The area has been cordoned off and competitors have been diverted from the area, which has been declared a crime scene.

A male spectator in his 50’s was also injured in the incident and he was taken to Alice Springs Hospital. 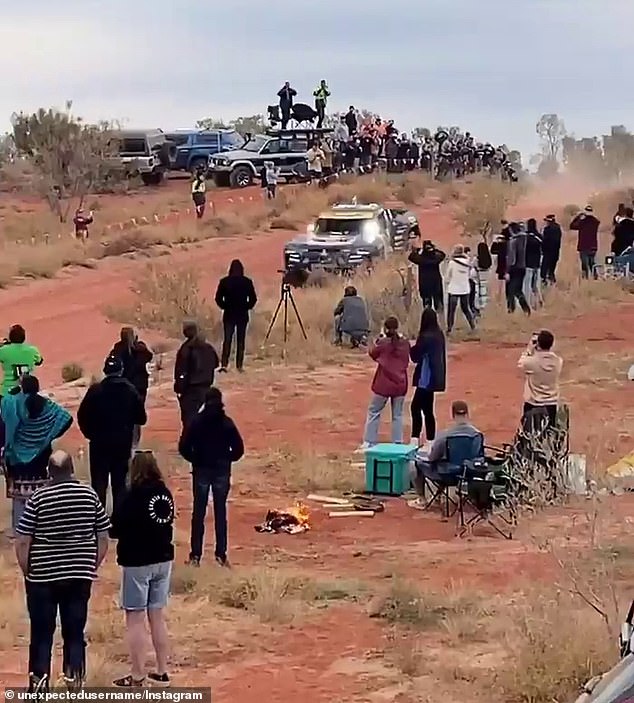 The female navigator of the vehicle, aged in her 50’s, received minor injuries and was also taken to hospital.

A spokesperson for NT Health says both are in a stable condition.

Motorsport Australia confirmed on its Facebook page arrangements will be made with police for vehicles stopped on the course at various locations on the Finke Track to be recovered by crews.

They also confirmed the car section of the race has been concluded by the clerk of the course.

According to the race website, the Tatts Finke Desert Race is an off-road multi-terrain two-day race for bikes, cars, buggies and quads through desert country from Alice Springs to Aputula (Finke).

Held annually on the Queen’s Birthday long weekend in June, it’s one of the biggest annual sporting events in the Northern Territory.

The race is one of the most difficult off-road remote courses in the world.

Represenatitve Thomas Massie showed an interesting video today during his questioning of Attorney General Merrick Garland. The video showed a montage of an alleged “Trump supporter” inciting people on January 5 and again on January 6th to breach the Capitol. When Garland told Rep. Massie he couldn’t “see the video at all,” Massie responded, “You…

The president of Navajo Nation announced that smoking will be banned in enclosed public locations within the reservation, including at the tribe’s four casinos. Jonathan Nez, president of the largest Native American Reservation in the United States, signed the legislation on Saturday. Smoking inside the tribe’s four casinos had been temporarily banned due to COVID-19…

With China occupying the news in myriad ways, one aspect that’s underreported is their nefarious influence on America’s college campuses. Rep. Mike Gallagher (R-Wis.), a subject matter expert and political thought leader, recently testified before the “Universities and Technical Colleges Committee” in his state to outline steps that we can take to protect ourselves from… 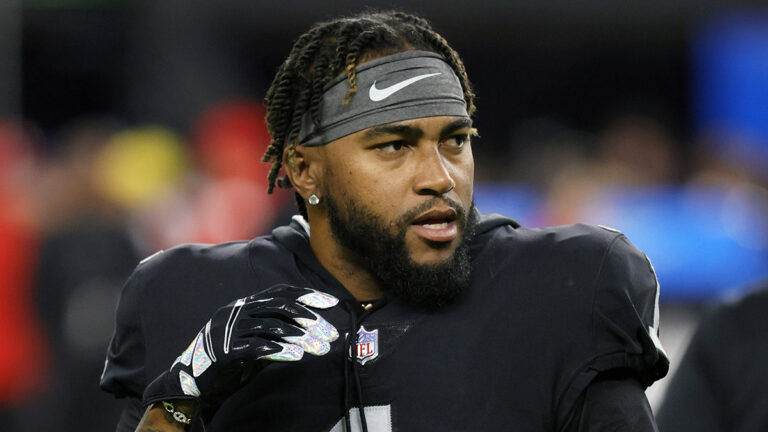 Getty Las Vegas Raiders WR DeSean Jackson. The ending to DeSean Jackson’s profession stays unwritten. The 35-year-old speedster might go on to win a number of championships if he decides to maintain enjoying skilled soccer. For now, Jackson should sit and watch the crew he began the 12 months with advance to the Tremendous Bowl….

Who could England face in the Round of 16?  England have won Group D  That means they will face the runners up of Group F – the so-called ‘Group of Death’. However, with one more round of games to be played in Group F, any of the four teams could still finish as runners up….