HELSINKI (AP) — Finland’s local elections Sunday are seen as a first test for its popular young Social Democratic Prime Minister Sanna Marin, who took office 18 months ago shortly before the pandemic and whose party is behind in the polls.

The vote to renew local councils in Finland’s more than 300 municipalities is viewed as a key indication of parties’ popularity ahead of the country’s 2023 parliamentary election.

Stakes are higher this time because the elections were postponed for two months due to COVID-19, and because of the tensions inside Marin’s center-left, five-party governing coalition.

The 35-year-old Marin, who became Europe’s youngest government leader in December 2019, enjoys high personal popularity and has won international praise for her handling of the COVID-19 crisis in the nation of 5.5 million.

Despite her popularity, the Social Democratic Party, of which she became the leader of last year, has failed to attract young voters. Two opposition parties, the conservative National Coalition Party and the populist Finns Party, are in the lead in the polls.

A third of eligible voters, or some 1.5 million people, have already voted in advance. Initial results are expected on Monday.

A young mother’s haunting last steps before she vanished without a trace after the Queen’s Diamond Jubilee weekend in 2012 have been released by police.  Claire Holland, 32, was last seen at the Seamus O’Donnell’s pub in St Nicholas Street, Bristol, on the night of Wednesday June 6, 2012. Mother-of-one Claire, from Lawrence Weston, Bristol,… 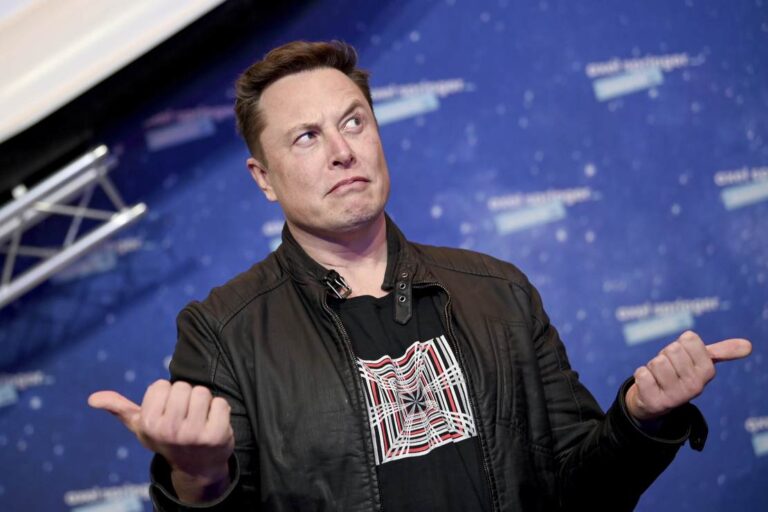 I wrote earlier about the incredible closeness of the contact between the FBI and Twitter, with the FBI having regular contact with people at Twitter flagging tweets for their attention. Not criminal tweets mind you, or anything with which you would think that the FBI should be concerned. But things including jokes about when election day…

In the latest Cephas Hour installment, things kick off with an unspoken commentary regarding the comparative artistic quality of two recent Kennedy Center visitors. Following this, things get serious. First, a deeper dive into why the show begins as it does. At one of my former employers, given how it was as corporate world a… 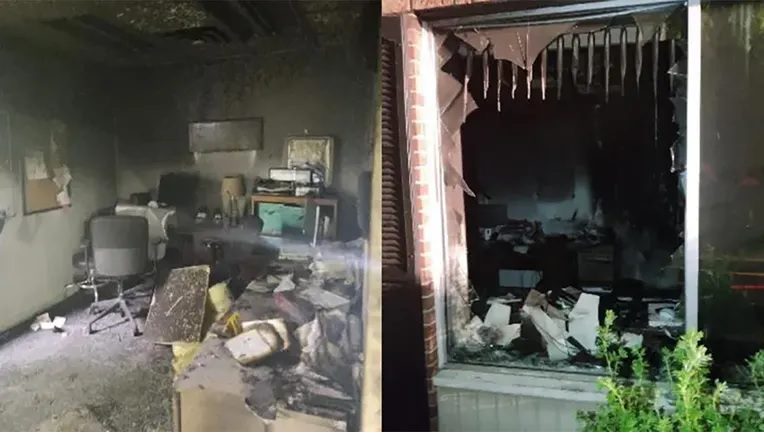 Left-Wing extremists have firebombed or vandalized at least 23 pro-life centers and organizations while the Biden regime and Mainstream Media refuse to cover it Left-Wing violence and extremism is highly prevalent in the United States, and yet, the mainstream media, the Biden Administration, and the FBI only focus on so-called “right wing extremism.” This is…

Pregnant women who have not been vaccinated now make up nearly a fifth of the most ill Covid patients in intensive care. Medical experts urged hesitant mothers-to-be to get the Covid jab – warning they put themselves and their babies at risk of severe illness and death by not doing so. Misinformation by so-called ‘anti-vaxxers’…

Spend any time with football fans and certain universal truths will begin to reveal themselves: parrots are sick, barn doors should be hit with banjos, and opposing teams very rarely like it up them. Such phrases are, safe to say, all set to be given a good airing in homes, gardens and pubs across the…