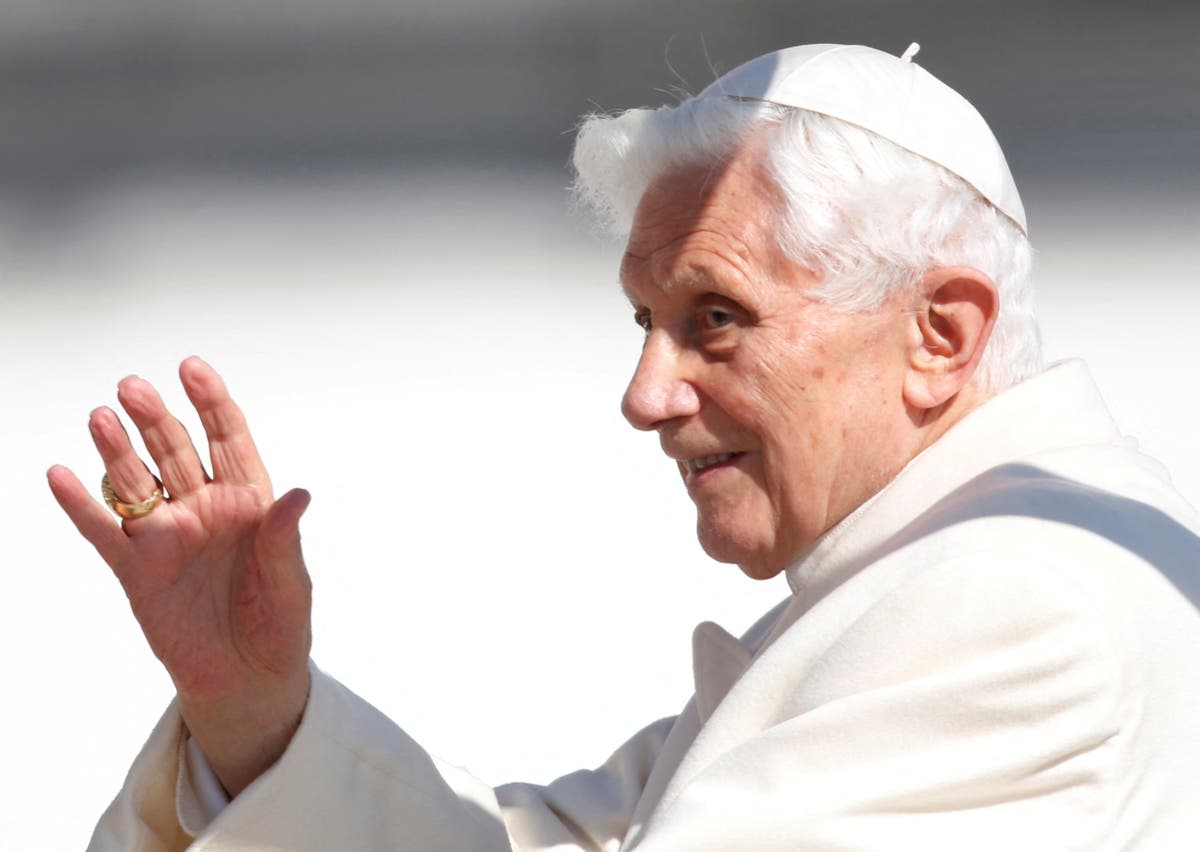 Former Pope Benedict XVI failed to act in four child abuse cases when he was archbishop of Munich, according to an investigation in Germany.

A report by law firm Westpfahl Spilker Wastl (WSW) accused Benedict of “misconduct” in not acting on information he allegedly received during his tenure as archbishop of Munich and Freising from 1977 to 1982.

“In a total of four cases, we came to the conclusion that the then-archbishop, Cardinal Ratzinger, can be accused of misconduct,” Martin Pusch, who co-wrote the report, said.

Benedict, 94, whose name is Josef Ratzinger, has denied the accusations.

The ex-Pope submitted an 82-page statement to WSW, the German media reported. His spokesperson told the Bild tabloid that he “takes the fates of the abuse victims very much to heart” and is fully “in favour of the publication of the Munich report”.

In response to the allegations, the Munich archdiocese said it would consider “whether those responsible complied with legal requirements…and acted appropriately in dealing with suspected cases and possible perpetrators”.

The report also faulted the current archbishop, Cardinal Reinhard Marx, in two cases. This comes a year after the prominent ally of Pope Francis offered to resign over the Catholic Church’s “catastrophic” mishandling of sexual abuse cases.

The radical left realizes that ideological diversity in universities would weaken their grip on America’s youth. That is why when...
- Advertisement -

A real estate agent has revealed how she fell...
Bio

Kylie Jenner shared an adorable video of her and...
Movies

In the most recent season of The Umbrella Academy,...
Bio

Raheem Sterling has agreed to...
Gossips

Who is Rory John Gates? The creator of the world’s...
Crime