The show Full House had immense success. It received an overwhelming response from the people. Now, it go so popular that the good people at Netflix were forced to bring a sequel of the show. This new show was called as Fuller House. We saw D.J. Tanner-Fuller taking the centre stage and returning as the protagonist for the show.

Plus, this  not where the nostalgia ended. We were also able to see the likes of John Stamos and Bog Saget returning to please us. Needless to say, the show received a good response to people.

The Tanner family had bid their goodbyes way back in 2020. But, it seems that the family is back once more to surprise us. The fifth and final season of the show is about get available for a release date this month. Read more to find out about it.

We need to remind our readers that the final season of the show has been present on Netflix for a year now. But the fans have been eagerly waiting for the DVD release date. Hence, we need to say that this is the best time to rejoice as the newest season of the show is about to get released on DVD.

The Fuller House Season 5 will be releasing on DVD on June 8th, 2021. All the five seasons will be coming in the box set itself. There are also several queries whether there will any bonus scenes available in the box set. Sadly, there are no bonus scenes in the set.

We should mention that there are some people who are really hopeful that a revival of the show. But, for the time being you can enjoy the experience offered by the the first five seasons of the show.

Also Read: Will There Be Who Killed Sara? Season 3?

The Avengers have battled many foes, but few are as dangerous as Kang the Conqueror. The greatest warrior of the future, Kang came back in time for a challenge after defeating every enemy in his own time. Armed with powerful armor filled with futuristic weapons and knowledge that only a time traveler could have, Kang… 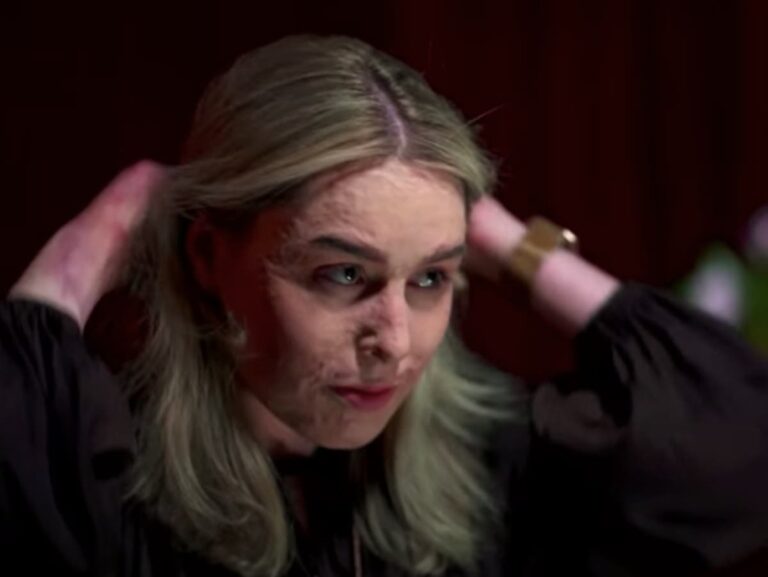 A 26-year-old Australian woman who suffered burns in 70 per cent of her body when a volcano erupted on an island in New Zealand has taken off her compression mask and revealed her face for the first time since the incident. Stephanie Browitt was visiting the White Island volcano in New Zealand’s northeastern Bay of… 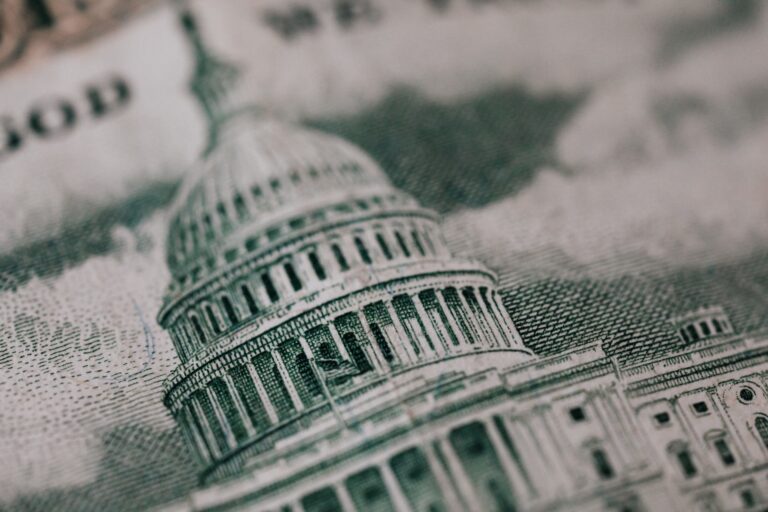 After two years of budget blowouts, the Democrat-led 117th Congress is trying one last time for another money geyser before Republicans take control of the House of Representatives. Despite pushing through more than $5 trillion in giveaways to Democrats’ favorite special interests, they want to run up the tab even more in a no-lefty-lobbyist-left-behind omnibus… 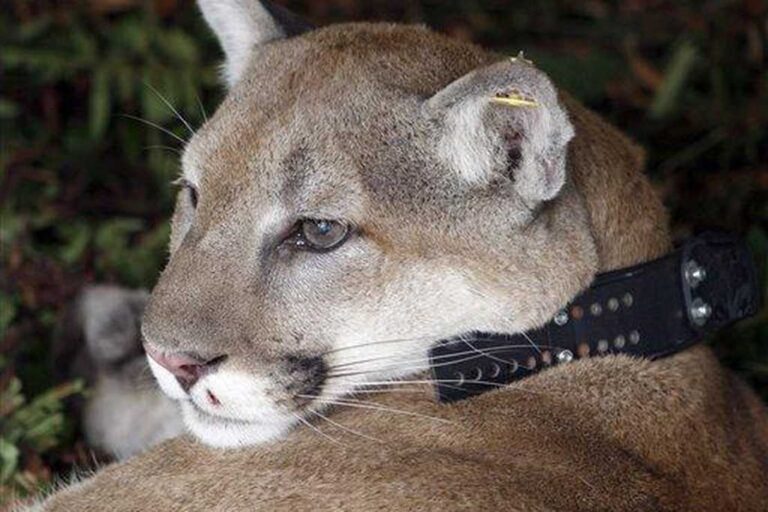 Agoura Hills is a mostly suburban community north of Los Angeles, between L.A. and Ventura. But it also has a nice mixture of rural pastureland and wild, mountainous areas, which are home to wildlife. Unfortunately, the area is divided by the 101 Freeway, and that man-made highway has prevented wildlife from crossing what was once… 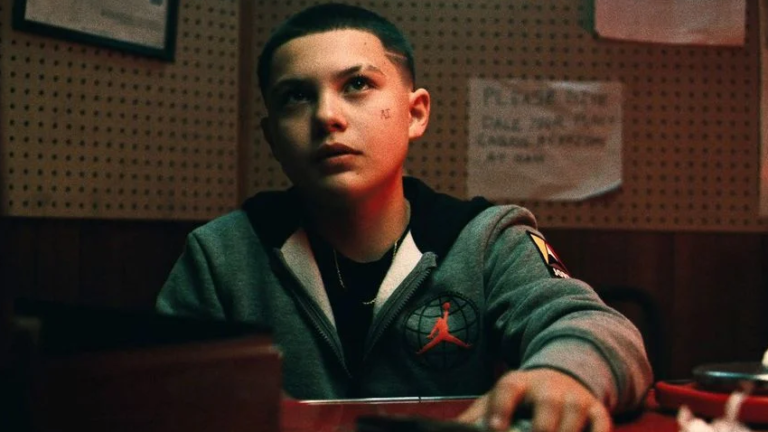 Javon “Wanna” Walton, professionally generally known as Javon Walton is an United states child actor. He is renowned for his work on “Euphoria” and “Utopia”. He was 1st seen as Ashtray in the HBO television series “Euphoria” in 06 2019 after which he was affecting the main role in the Amazon online marketplace Prime Video…

Scotland will definitely qualify for the Euro 2020 knockout stage if they beat Croatia after Monday’s results went their way. Steve Clarke’s side were handed an even greater incentive to beat the World Cup runners-up at Hampden after groups B and C both ended with the third-placed teams on three points. A Scotland win against…