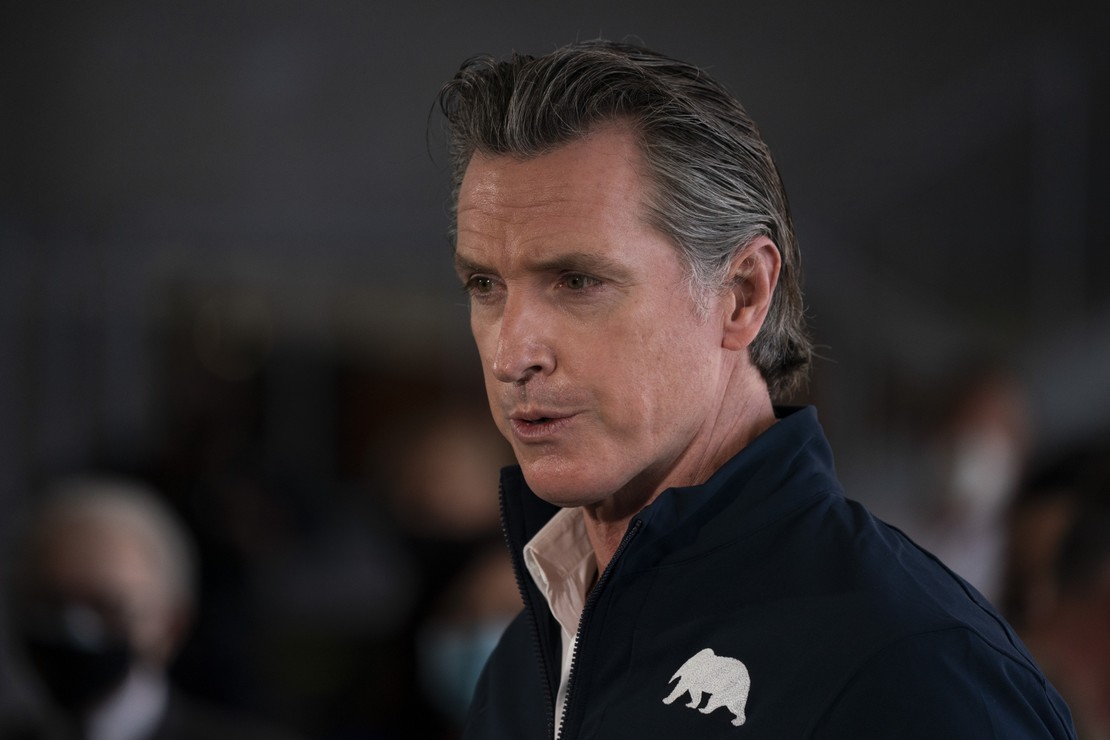 California Governor Gavin Newsom is blaming the recent homicide surge in the seriously tarnished Golden State on … brace yourself … a jump in gun sales. Legal gun sales. Guns bought by people for self-defense from increased criminal activity due to the criminals-first policies and platforms of Newsom and associates such as San Francisco District Attorney Chesa Boudin and Los Angeles District Attorney George Gascón. Yeah, those guns.

Newsom made his comments Wednesday at a press conference in Los Angeles where he announced signing a law that temporarily (temporarily?!!) makes organized retail theft a crime. This will no doubt come as welcome news to those privy to such recent scenes as this:

But don’t worry, no one will get prosecuted.

Other than pandering to whatever base he has left, what exactly is Newsom trying to accomplish here outside of the usual blame-the-gun-not-the-shooter game? The law signed Wednesday — technically a renewal of an existing law that had been allowed to lapse — has nothing to do with the increase in homicides. Is Newsom suggesting gun store robberies are at fault? Quick, name how often gun stores get robbed. Answer: not very.

Cries of “gun epidemic” notwithstanding, the underlying causes of the increase in homicides is directly traceable to district attorneys who cannot be bothered to charge anyone with anything, thus leaving criminals who might have been stopped long before they continued down the path toward pulling the trigger free to embody the truism about how the road to hell is paved with good intentions. This, and a worsening of life for so many due to the COVID lockdown along with the gradual erosion of simple human respect for one another, are the root causes for this increase in murders. Not the guns; they are mere tools and any further attempts at restricting their legal sale will do nothing to close the Pandora’s Box of illegal guns.

For a governor in desperate need of expanding his popular support base in order to avoid being recalled, Gavin Newsom is definitely doing it wrong.