George Ezra has revealed that he was ‘in bits’ before a Brit Awards after finishing a therapy course on the same day for the obsessive-compulsive disorder ‘Pure O’.

The Budapest hitmaker, 27, described his struggled with the ‘purely obsessional’ form of OCD in which he told how he was ‘vacant to the world’ around him.

The singer, who rose to fame in 2014, would make himself think of ‘the worst thing’ to say in a given situation before punishing himself for being a ‘horrible person’. 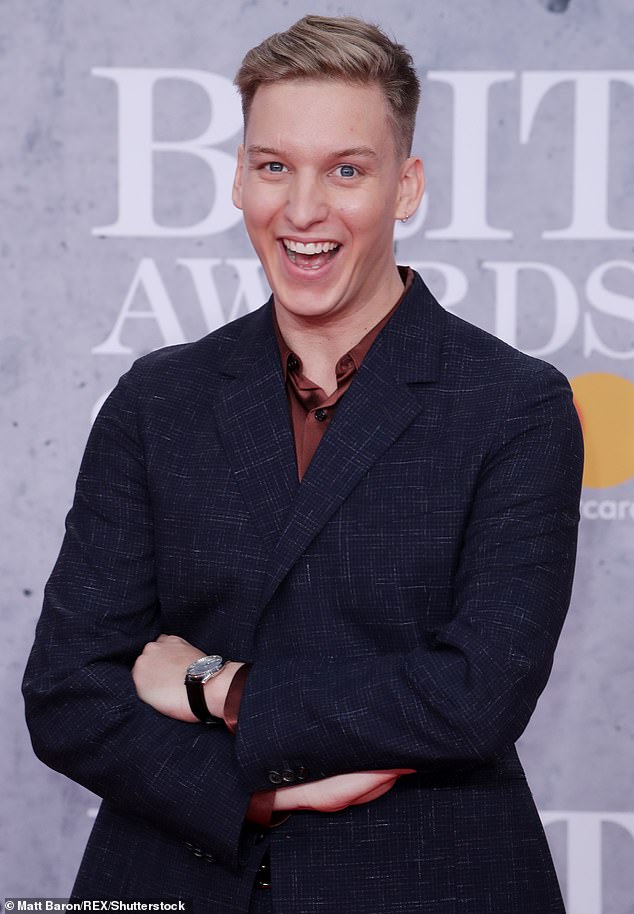 Honest: George Ezra has revealed that he was ‘in bits’ before a Brit Awards after finishing a therapy course on the same day for the obsessive-compulsive disorder ‘Pure O’

Speaking on the BBC podcast How Do You Cope?, George said: ‘I found an intensive course specialising in OCD.

‘It finished the day of The Brits and I was in bits because it was CBT and that essentially what you are doing, or what I experienced, is I was being exposed to things I worry about the most.

‘Then you’re getting up on stage to say how lovely a world it is and thank you for considering me tonight.’

George, who won the awards for the British Male Solo Artist in 2019, added: ‘I’m always amazed at what you can get through’. 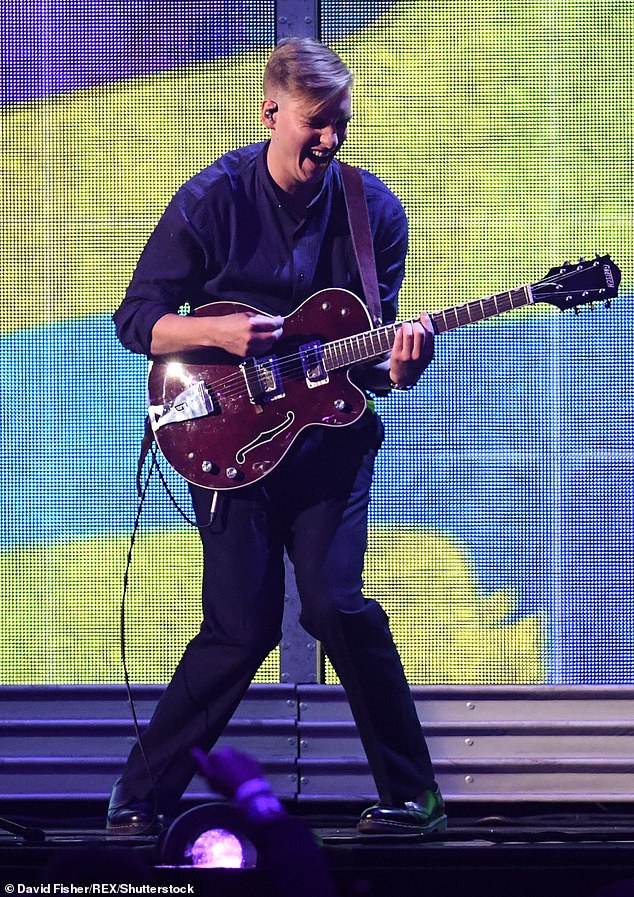 Open: The singer, who rose to fame in 2014, would make himself think of ‘the worst thing’ to say in a given situation before punishing himself for being a ‘horrible person’

Behaviour can include repetitive rituals such as checking a door handle X amount of times or internal counting.

Speaking about his diagnosis, George said: ‘It’s got a name – it’s called ‘Pure O’ which is kind of OCD.

‘I don’t know how helpful it is to have a name for something but it helped me when I heard about it and instantly there was not a doubt in my mind.

The term ‘Pure O’ is not a medically listed term, according to OCD UK, and notes that sufferers will have ‘compulsions’ that may manifest as ‘unseen mental rituals’.

The singer-songwriter, who is known for his hit Shotgun, added: ‘We all know OCD. You know some people will say they like things in a certain way.

‘We also hear about extreme cases where people have to flick a light switch X amount of times before they can leave the house. 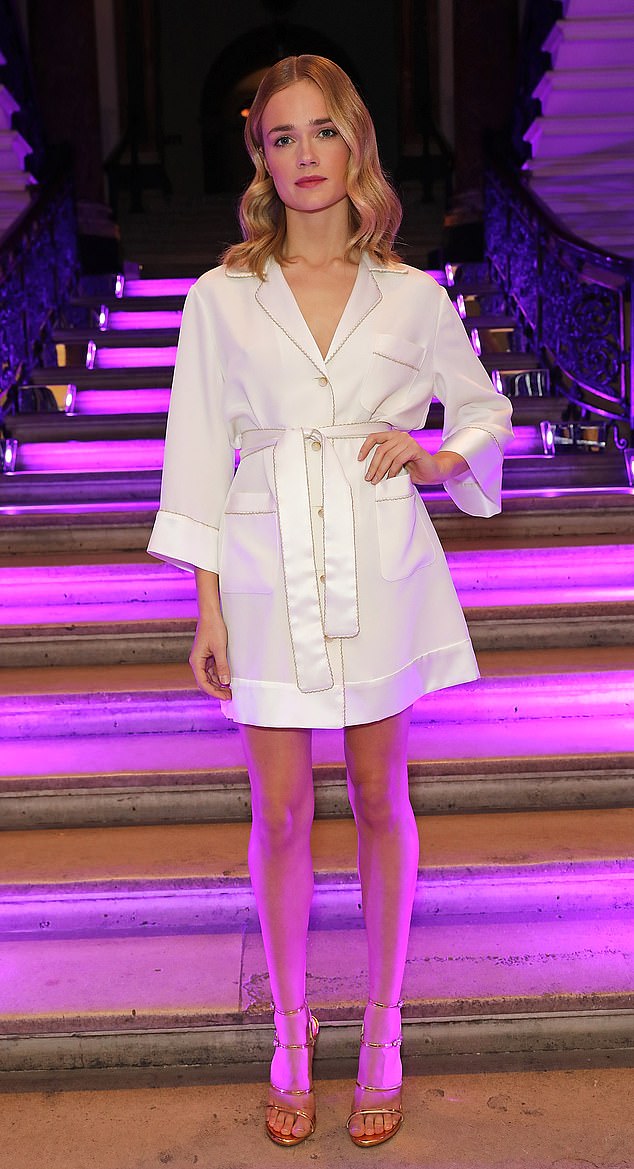 ‘My understanding is what that is is a physical reaction to intrusive thought patterns, about whatever it might be. ‘

‘Pure O is when you have the thought patterns and intrusive thoughts without any of the physical actions to relieve them’.

George, who spoke of how he knew his diagnosis had to get ‘worse before it got better’, told how he would repeatedly ‘test’ himself when confronted with a situation. 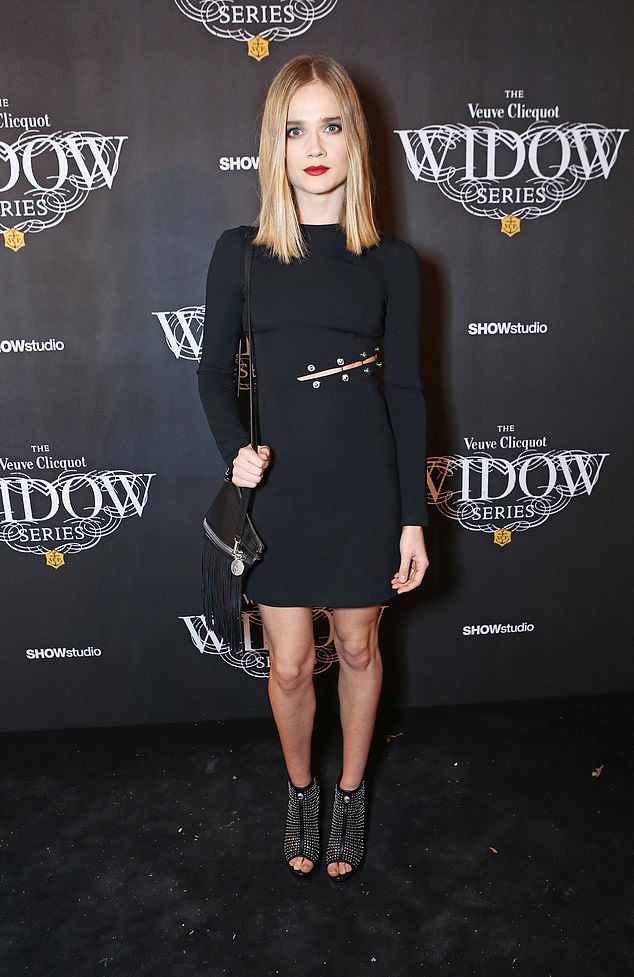 A success story: Florrie has worked with Mollie King and Girls Aloud

The star also spoke about his journey with transcendental meditation which involves the use of a mantra and is practiced for 20 minutes daily with eyes closed.

‘None of which I am able to do anything about.’

A source told The Sun: ‘They split up a few months ago but it was amicable and they remain on good terms.

‘It’s not been an easy time, especially with everything else going on in the world.’

What is obsessive compulsive disorder?

Obsessive compulsive disorder, usually known as OCD, is a common mental health condition which makes people obsess over thoughts and develop behaviour they struggle to control.

It can affect anyone at any age but normally develops during young adulthood.

It can cause people to have repetitive unwanted or unpleasant thoughts.

People may also develop compulsive behaviour – a physical action or something mental – which they do over and over to try to relieve the obsessive thoughts.

The condition can be controlled and treatment usually involves psychological therapy or medication.

It is not known why OCD occurs but risk factors include a family history of the condition, certain differences in brain chemicals, or big life events like childbirth or bereavement.

People who are naturally tidy, methodical or anxious are also more likely to develop it.

As we all know by now, President Joe Biden intends to mandate COVID-19 vaccines for millions of Americans by using the Occupational Safety and Health Administration’s (OSHA) emergency temporary standard (ETS) power that allows the bureaucracy to implement new workplace rules without the usual lengthy public comment process: On the private-sector vaccine requirement, Biden is… 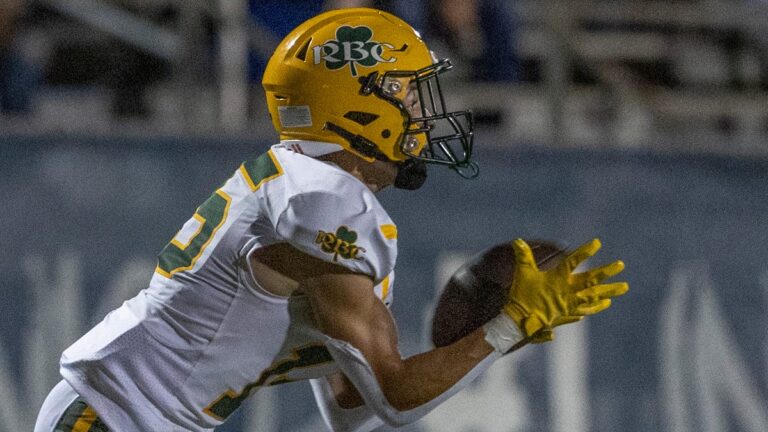 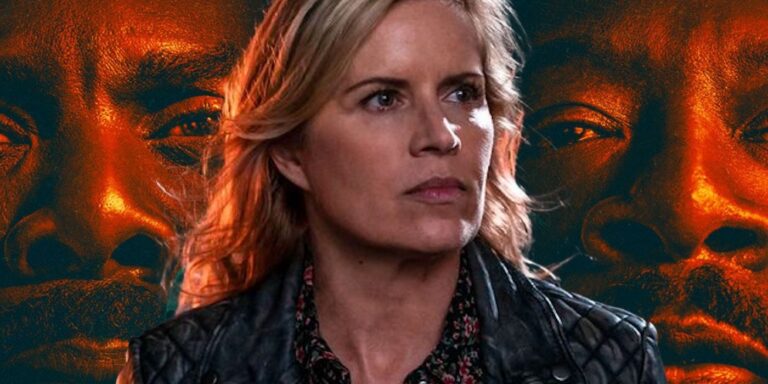 The following contains spoilers for Fear the Walking Dead Season 7, Episode 13, “The Raft,” which aired Sunday, May 15 on AMC. As Fear the Walking Dead whittles down its excessive cast one by one, the dragging show proves to be as slow as ever when fulfilling its promise of Madison Clark’s return. It’s an… 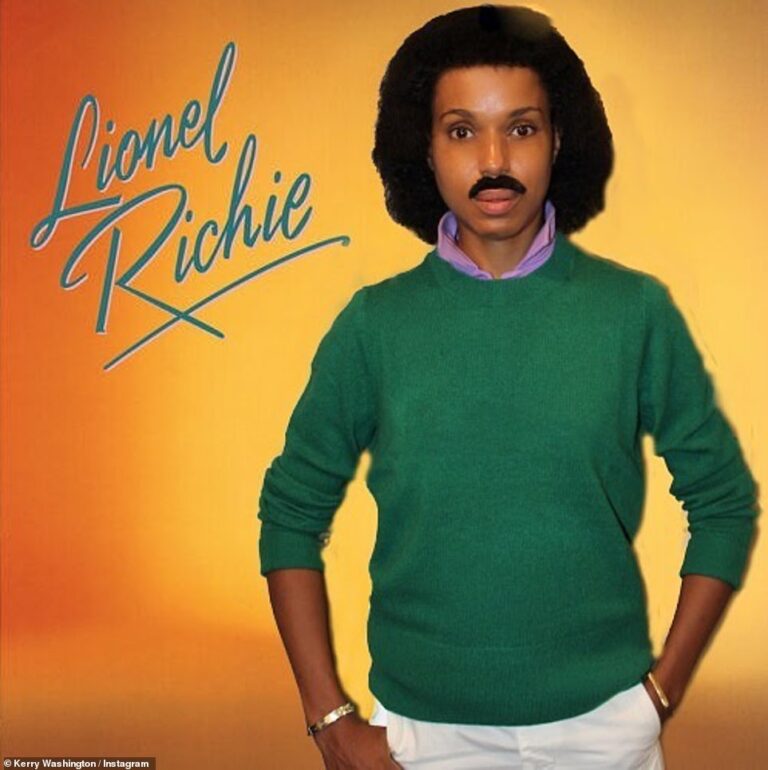 Courteney Cox, Kerry Washington, Lizzo, and Megan Thee Stallion led the stars over the weekend in getting into the spirit of Halloween.  Celebrities jumped at the chance to dress up and go out partying across the globe, with many spooky and creative costumes being shown. Kerry Washington looked like the spitting image of Lionel Richie as…

The first week of this comedy-drama is a nostalgic journey for Issa and her friends as they attend a college reunion. There they confront their deepest desires that could somehow never bloom into reality. Molly tries to be a good friend to Issa while Kelli’s name is listed as deceased in the college inventory. For… 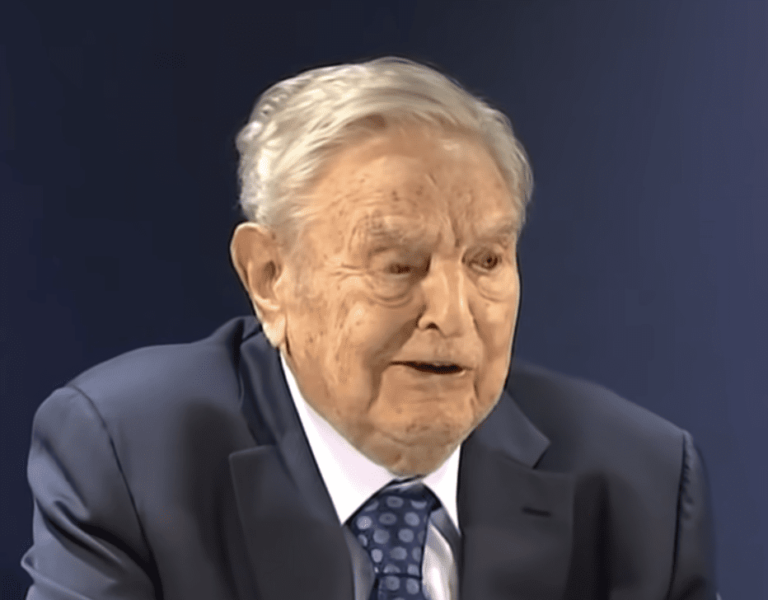 First Draft News, a non-profit organization that is now defunct and has received funding from George Soros’ Open Society Foundations in the past, played an integral role in Twitter’s preparation to shut down the Hunter Biden laptop story in 2020, per internal documents that author Michael Shellenberger published, better known as “Twitter Files.” Per Shellenberger’s…